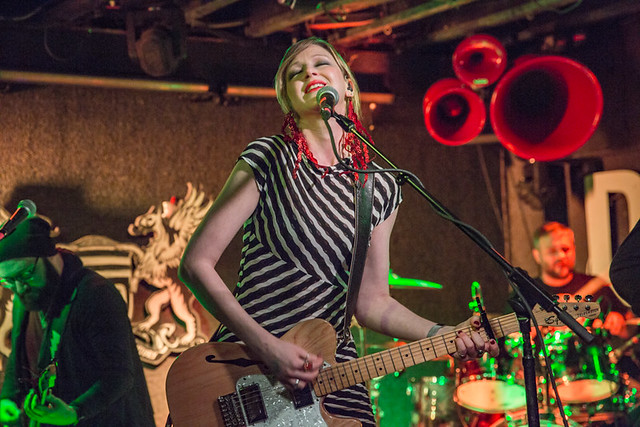 Willowy and chirpy, Maryjo Mattea did not at first seem like a performer who might draw comparisons to post-grunge women of the ‘90s. But once Maryjo started singing, she sang with gutsy fervor, eliciting smiles and dances as tunes tumbled out of her guitar and into our ear at DC9 recently.

On Jan. 11, Maryjo would look at the sad side of life in song, but she would always hold out some hope. In “Forces of Nature,” inspired by Cosmos: A Spacetime Odyssey, for example, Maryjo sang of the vastness of the universe, leaving people powerless and alone. But she ended on a forward-looking thought “That the whole could be greater/Than simply the sum of its parts.”

“The Other Side,” a single released in October, plays a lot like a traditional ’90s alt-rocker. It’s a forlorn song about leaving it all behind for happy travels around the world, but Maryjo sang it in a manner of “I’ll have it and I’ll have it now” (our emphasis), declaring “now is the time.”

Stream “The Other Side” by Maryjo Mattea on Bandcamp:

Lyrically, “anti-love song” “Candlelight and Roses,” originally by Ex Education of Lancaster, Pennsylvania, put some detail into the concept of rejection as the narrator urges folks “to get on with our lives.” But even this “anti-love” ditty closes with a suggestion to call if you get your shit together.

At the end of the day, Maryjo doesn’t leave her audience feeling blue. She picked things up with a cover of “Thank You for Being a Friend,” the song by Andrew Gold that became the theme to The Golden Girls. And by the end, Maryjo became outright lighthearted with “Wind Me Up,” her call to flirtatious romance.

Maryjo has some shows coming up soon in Arlington, and then you can find her at Slash Run on March 14. See her full list of upcoming performances on her website, and make plans to check her out. This clever singer-songwriter won’t be pigeonholed.

Here are some pictures of Maryjo Mattea performing at DC9 on Jan. 11, 2019. All photos copyright and courtesy of Paivi Salonen. 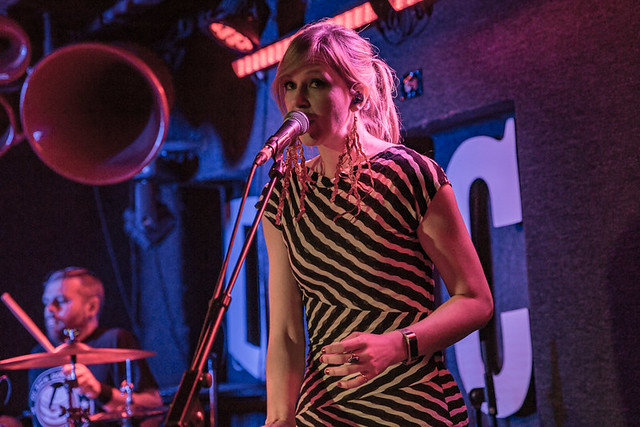 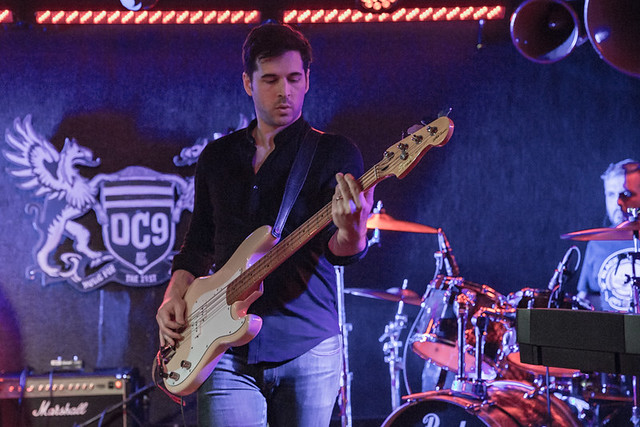 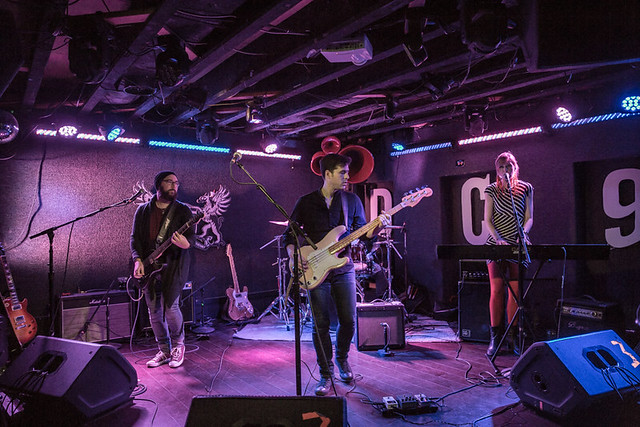 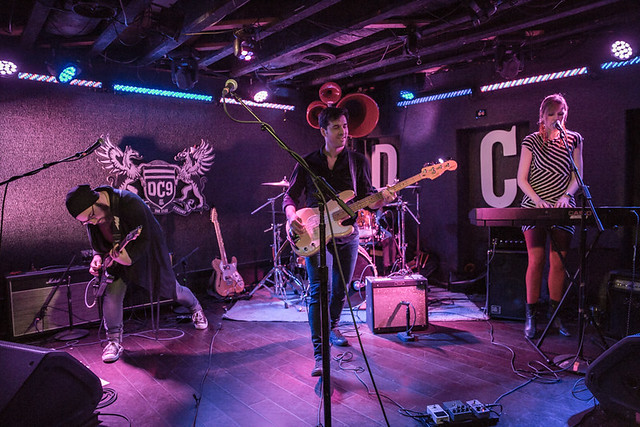 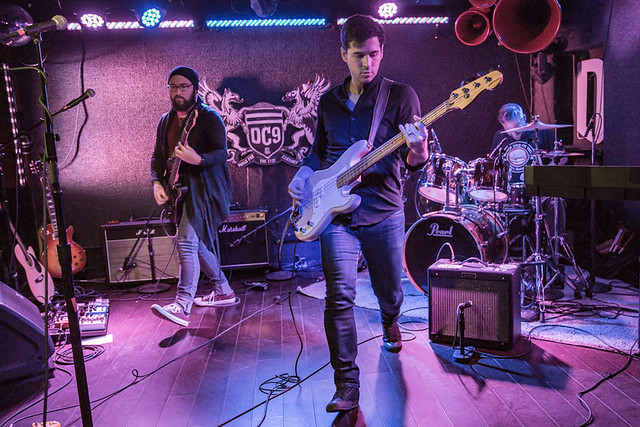 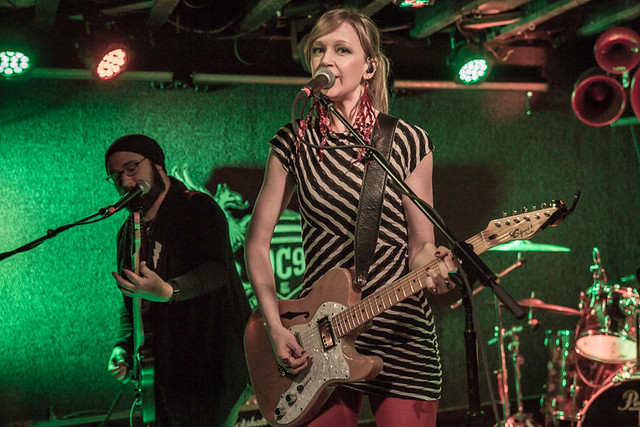 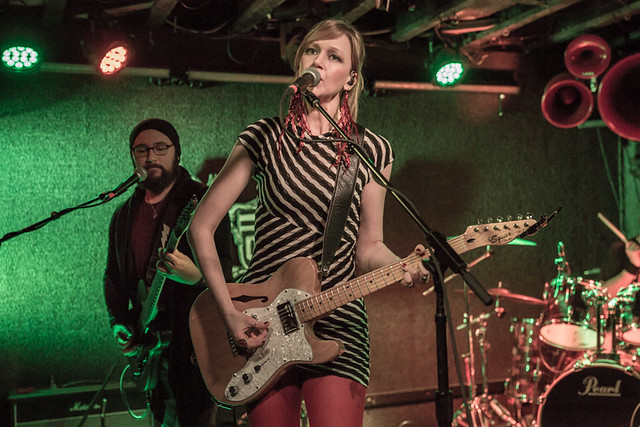 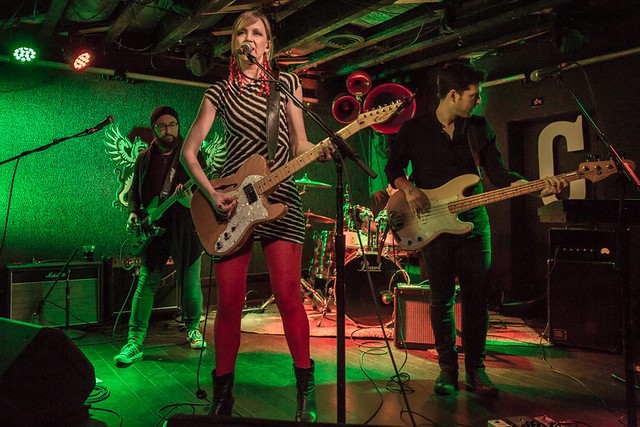 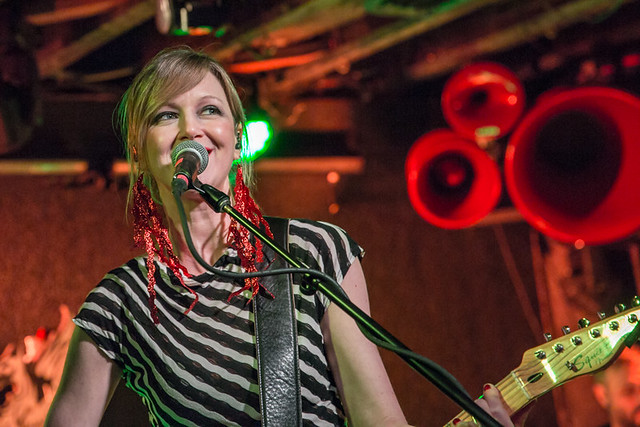 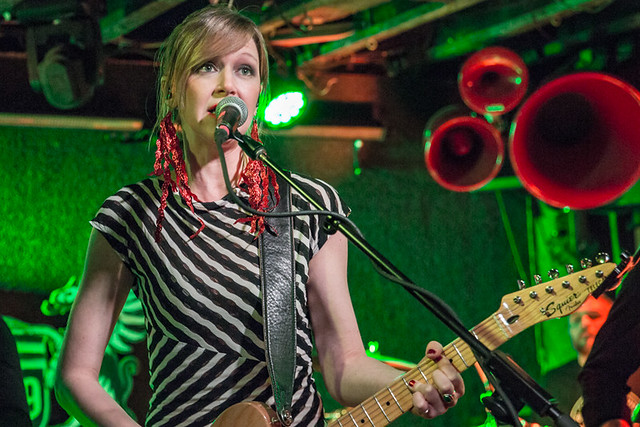 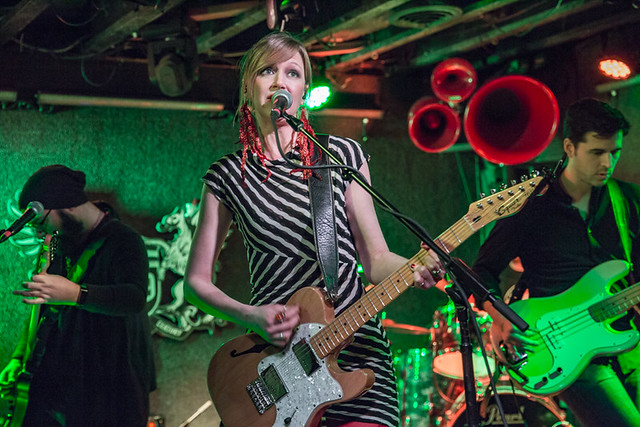 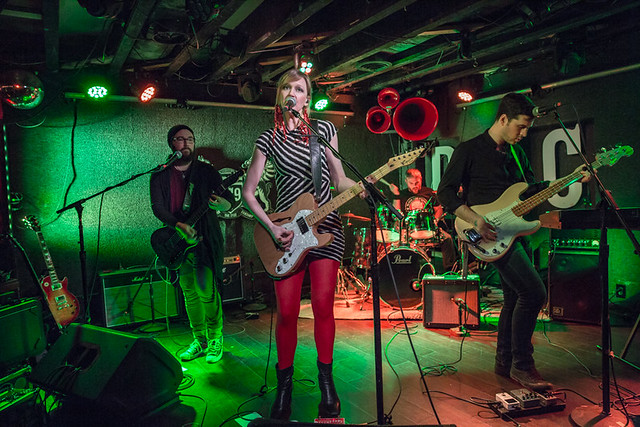 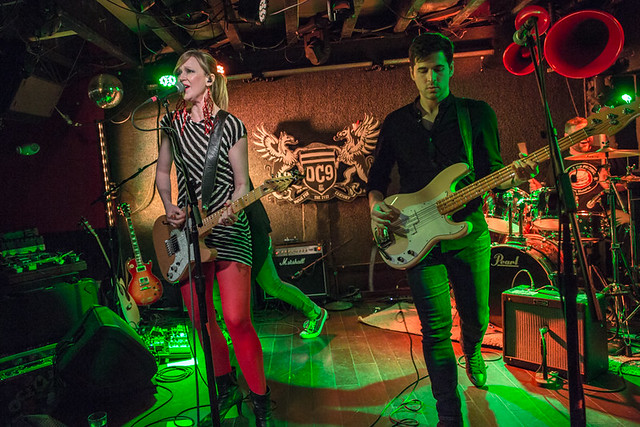 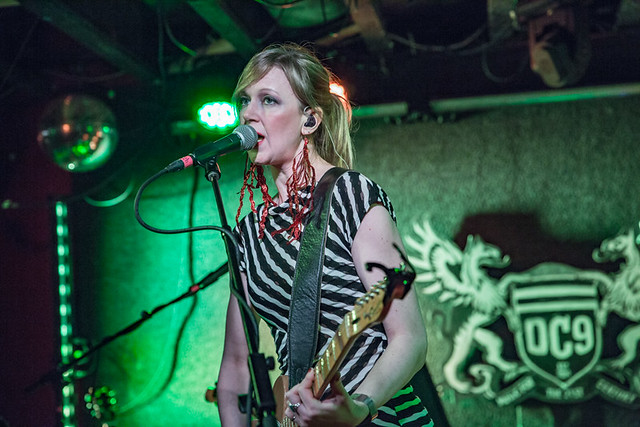 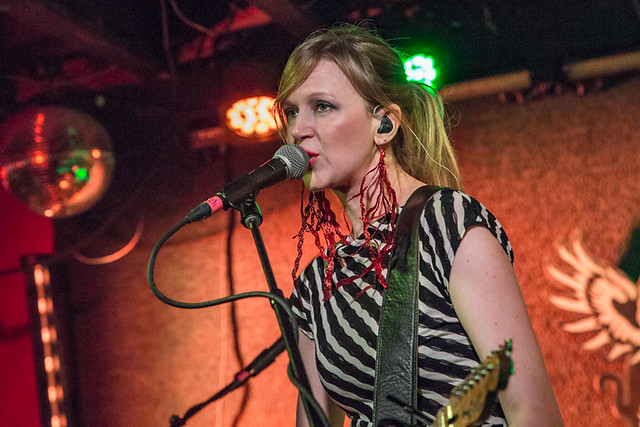 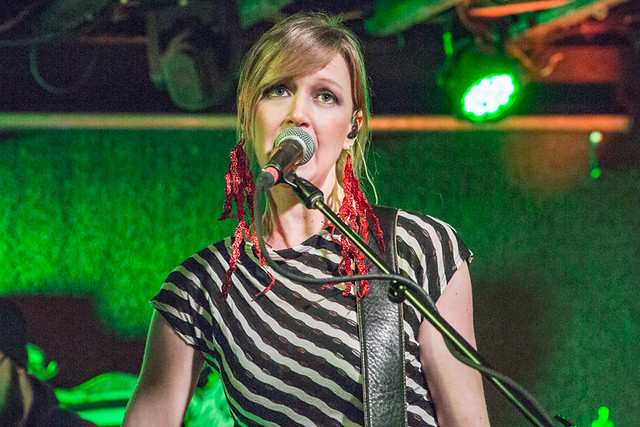 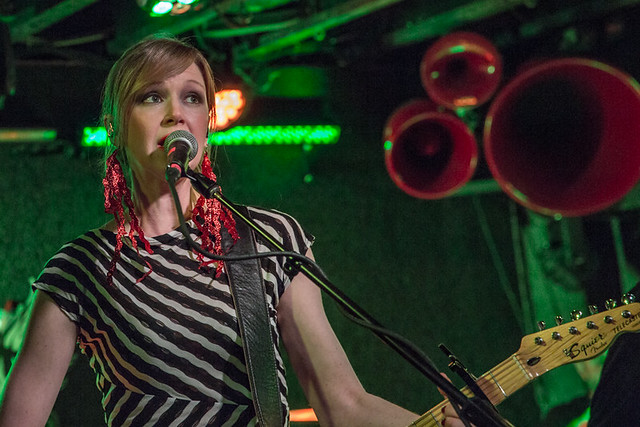 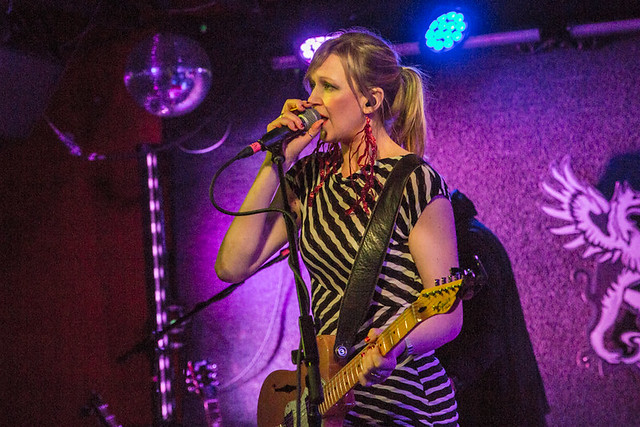