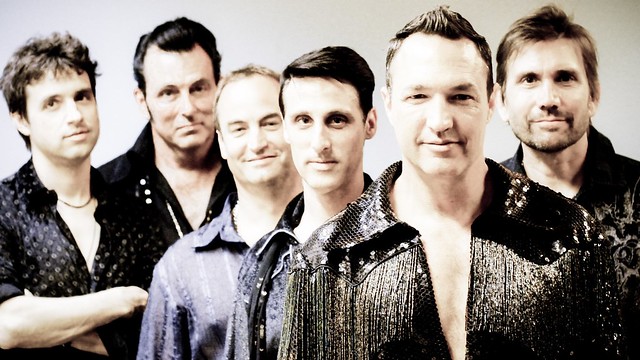 Randy Cordeiro calls himself Surreal Neil, and he fronts a band called Super Diamond. If you cannot guess, that band is the nation’s top Neil Diamond cover band, and it is performing at 9:30 Club on Thursday, Jan. 24.

“Super Diamond has generated an exuberant audience response previously unheard of for a tribute band. Many would say that Super Diamond has transcended the label of tribute band by passionately immersing themselves in Neil Diamond’s huge repertoire and delivering a high-octane show of unforgettable classics such as ‘Cracklin’ Rosie,’ ‘Sweet Caroline,’ ‘Forever in Blue Jeans,’ and many others,” said the Northwest Music Scene.