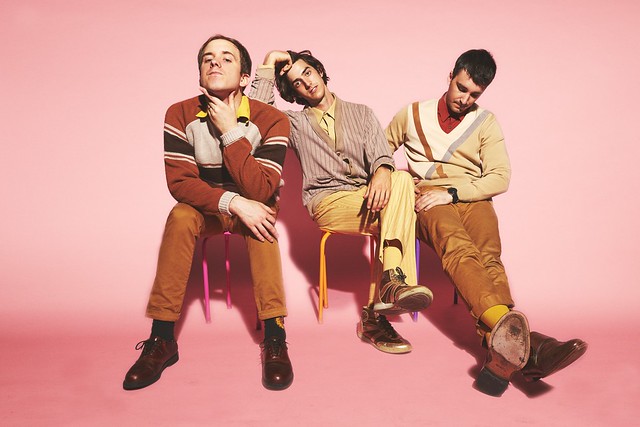 Half Alive (Photo by Sergio Necoechea)

Half Alive closed their show at DC9 recently with “Still Feel,” the trio’s most recognizable song. And that disco-flavored banger played like all parts of the band’s fully realized sound.

First, let’s agree that “Still Feel” is a pretty great song, and it’s very much indicative of good things to come from this young band. In performance, lead singer Josh Taylor jammed to the tune at the edge of the stage in front of his bandmates drummer Brett Kramer and keyboardist/bassist J Tyler Johnson. Josh’s smooth croon recalled Dave-1 of Chromeo while Brett and J Tyler rumbled through an infectious rhythm worthy of Daft Punk.

Other songs performed on Jan. 22 came from their debut EP, 3, released in 2017, and an upcoming full-length album, and those songs revealed a band that grew into “Still Feel” while exploring some exciting sonic signatures along the way. Early in the show, Half Alive played “The Fall” from 3, with Josh seated at a keyboard to the back of the DC9 stage, and the song was a slow burner, taking its time to open up and rewarding the audience with a buoyant chorus with a narrative ramble that might seem more at home in a Lily Allen song (although clearly with Josh’s crisp American accent). Josh directed the room to sing along to a gentle “wooooo” during the song, and people immediately took to his affable presence.

For “Aawake at Night,” also from 3, Josh remained at the front of the stage for the gentle jam of the song’s lullabye grooves, which again unleashed a disco-flavored drop by the time of the refrain.

Stream 3 by Half Alive on Spotify:

Toward the end of the show, Half Alive, newly signed to RCA Records, played “Arrow,” a song that will accompany “Still Feel” on their new as-yet-untilted album. The brash drums distinguished the song as Brett crashed suavely through a graceful din. Josh and J Tyler dove into the number with self-assured cool. The song’s catchy beat mirrored its lyrical content, compelling the sold-out audience forward as if following their hearts to an unfulfilled future.

Half Alive proved very much alive indeed, and the happy crowd went home humming their favorite tunes of the night. We antipate Half Alive will headline a larger venue on their return trip, perhaps with that new record in hand. 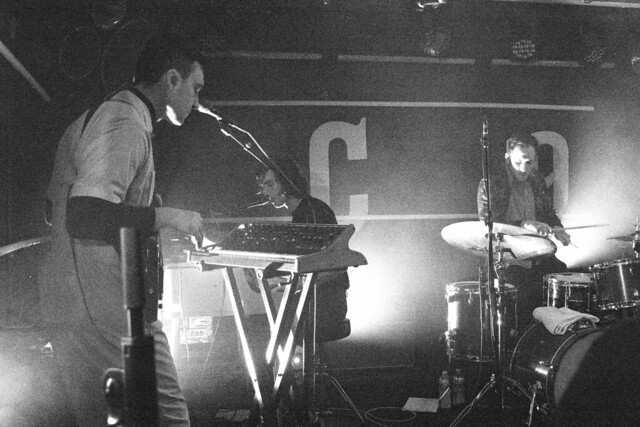 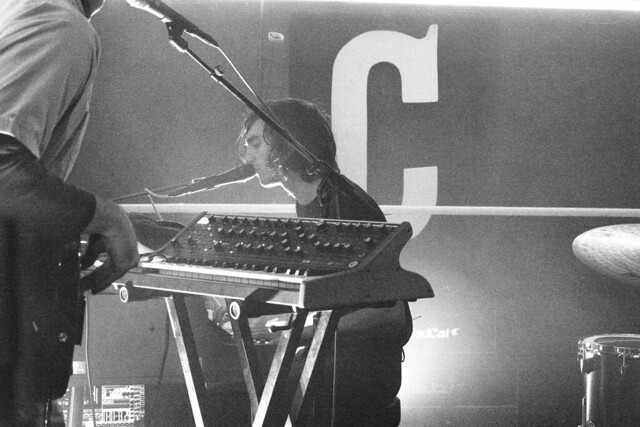 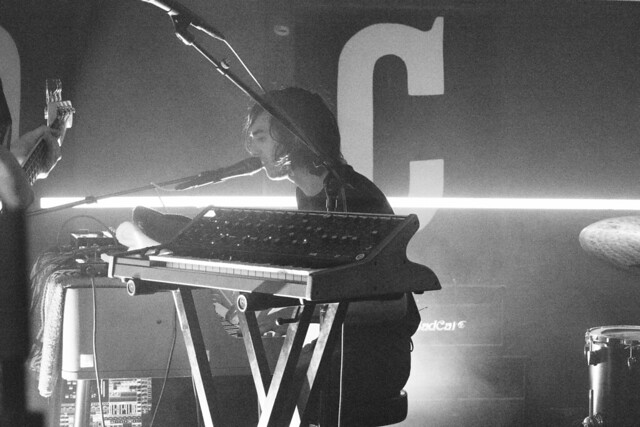 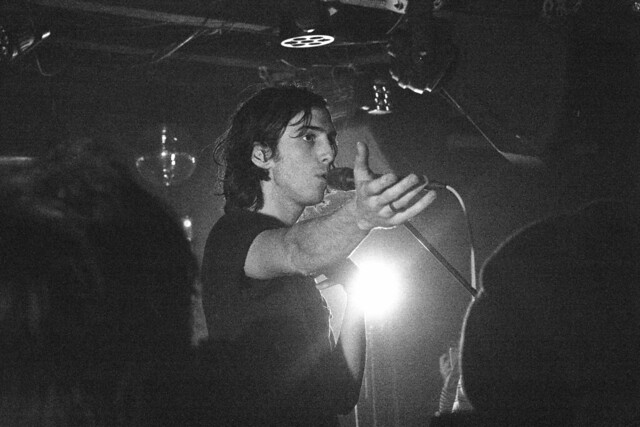 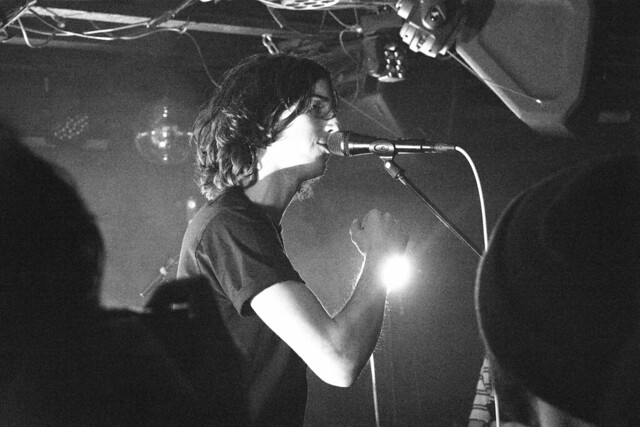 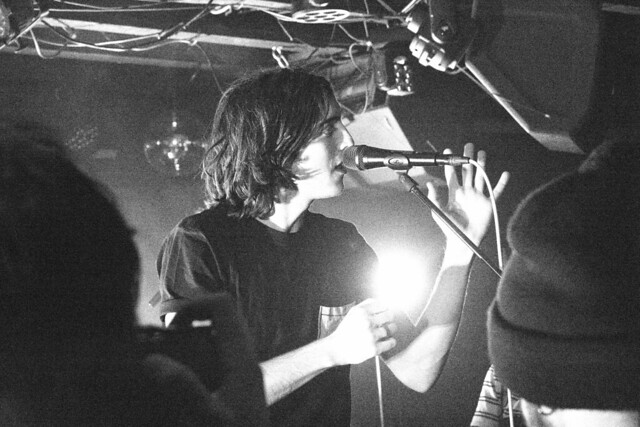 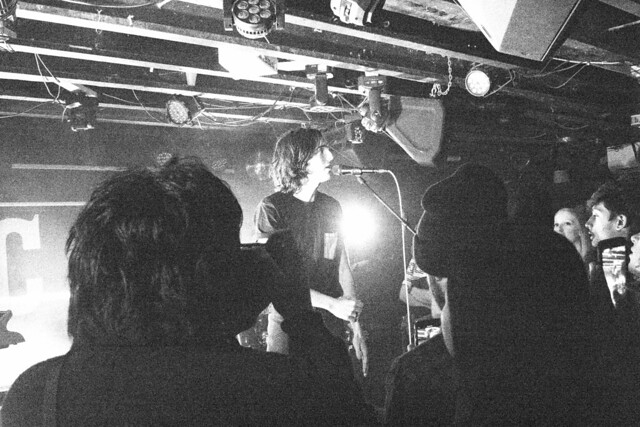 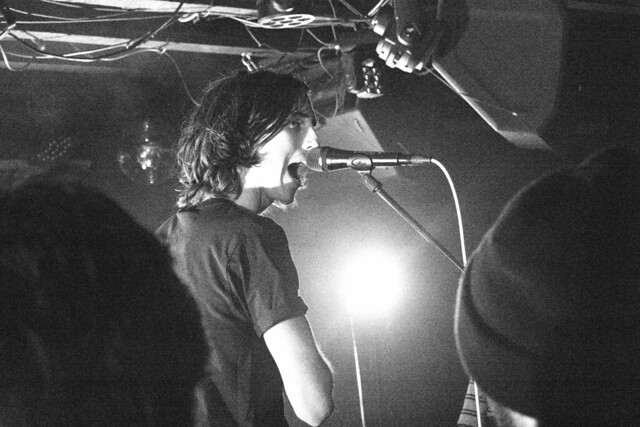 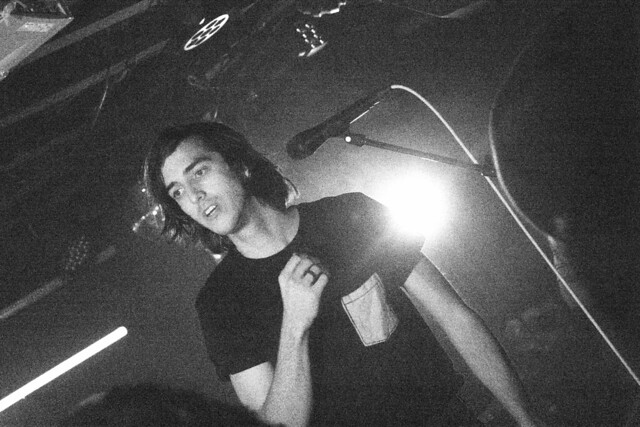