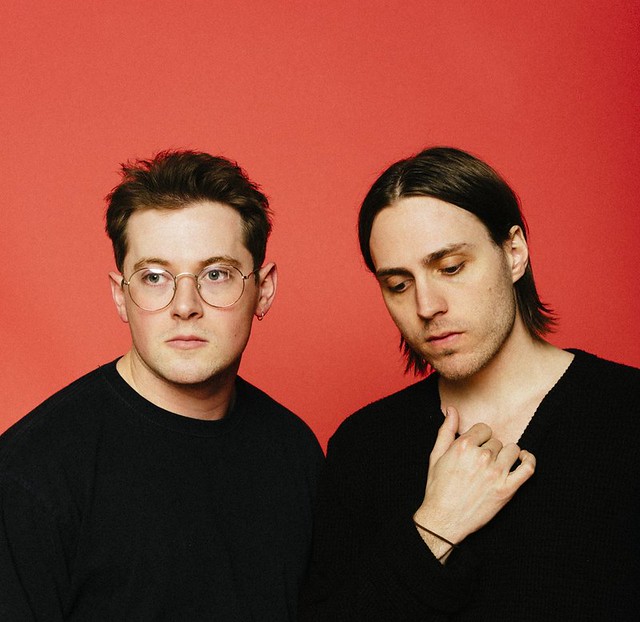 The band Joan is actually two men — Alan Thomas and Steven Rutherford — and the guys played some rather catchy dance tunes at DC9 opening Half Alive recently.

Hailing from Little Rock, Arkansas, Joan demonstrated tight harmonies and complex arrangements. Their songs were quite original with some out-of-the-box thinking, yet they also were accessible. And the duo provided plenty of opportunities during a song for the audience to interact and “get into it.”

Once the audience got into the rhythm of first-ever single “Take Me On,” for example, everyone would groove and sing along to the refrain of “take me home tonight!” That song and others appear on Joan’s debut EP, Portra, released last year. Joan recently signed to Universal Music Group for future releases.

Stream Portra by Joan on Spotify:

Vocalist and guitarist Alan often sang as if he wrote smooth R&B songs, but his guitar riffs certainly smacked of rock ‘n’ roll. For the verse of “Love Somebody Like You,” Alan strummed his guitar softly only to take it up several notches during the chorus.

On drums, Steven matched his energy, often rumbling over his kit to augment the melodies. But then on songs like “Tokyo,” Steven joined the vocals on the chorus, and the gents blended their vocals quite pleasantly!

Joan remains on tour through Feb. 8, when they and Half Alive perform in San Francisco. Do yourself a favor and arrive early for Joan. Folks at DC9 certainly packed the sold-out show early enough to see the guys, and they treated the concert a double bill, dancing and singing along to Joan’s slick love songs. The result was that people were more than pumped to see Half Alive by the time the headliner took the stage. 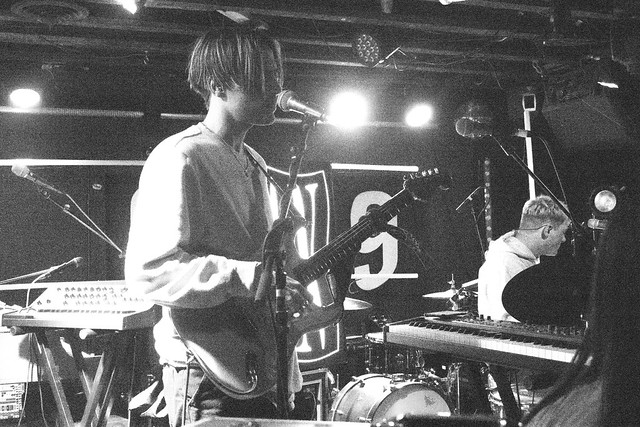 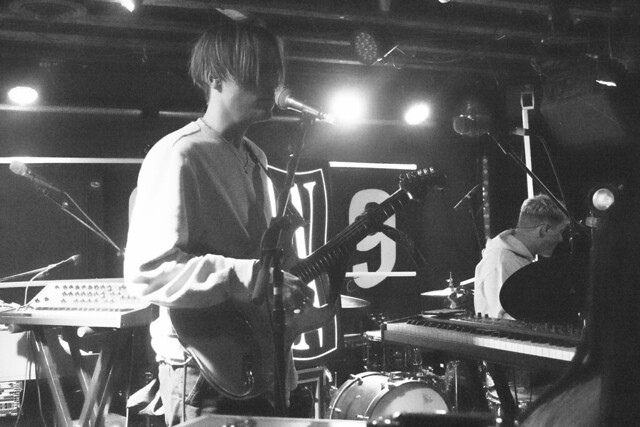 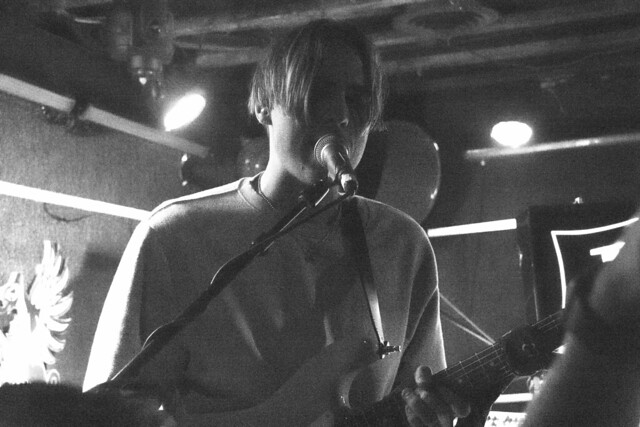 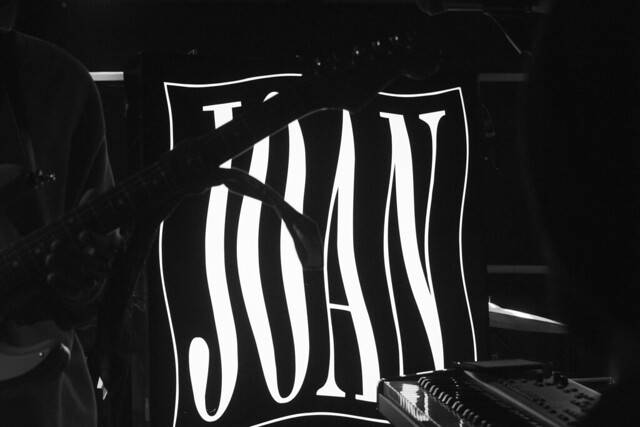 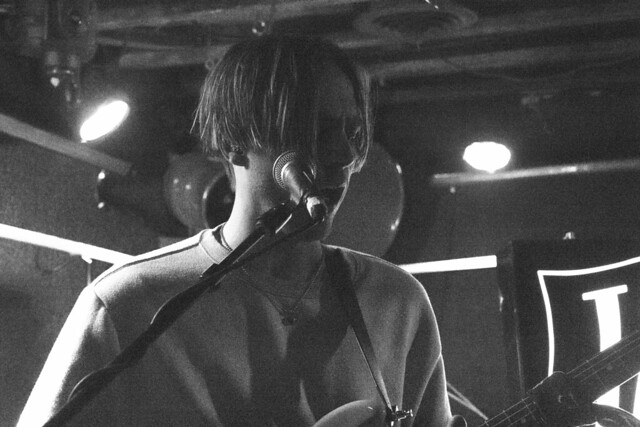 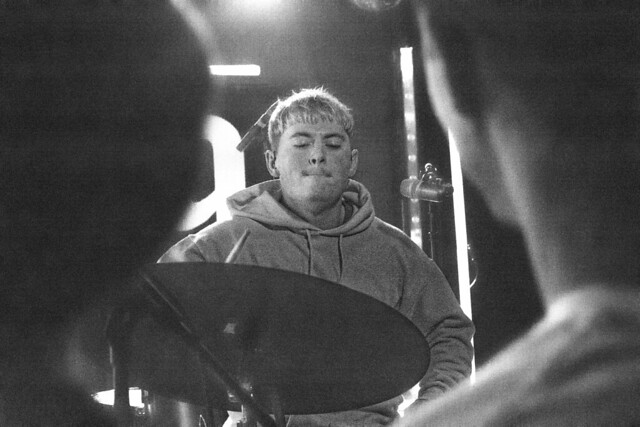 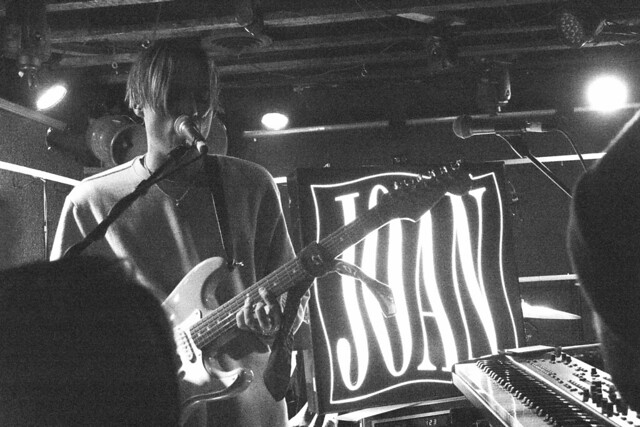