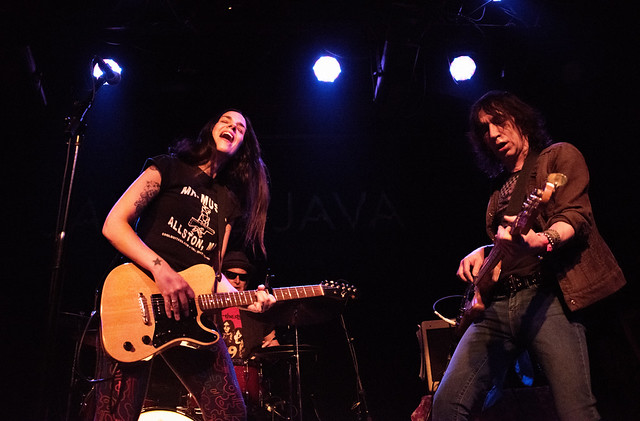 Sarah Borges and the Broken Singles perform at Jammin’ Java on Jan. 25, 2019. (Photo by Mark Caicedo)

Sarah Borges’ third appearance in the DC Metro area in as many months is a clear indication of her thriving (some might say, rabid) fanbase in the region. Recently, Sarah tore through two one-hour sets consisting of tunes from throughout her career in a packed house at Jammin’ Java.

Jammin’ Java’s warm and intimate atmosphere makes it not only one of the best rooms in the DC Metro area to see and hear music, but the venue’s excellent acoustics also create a great place for all types of music. In this case, Sarah’ straight ahead rock ‘n’ roll made for a rollicking evening for the enthusiastic crowd.

Opening with “Steetwise Man” from her 2005 album, Silver City, the evening moved along briskly through songs like “Same Old 45,” “Caught by the Rain,” “David Lee,” and “Me and Your Ghost.” Although Sarah announced midway through this flurry of songs (with tongue firmly in cheek), “We’re gonna play all the crappy songs in the first set, then all the good ones in the second,” a highlight of the evening came early on with a heartbreaking version of Frankie Miller’s “I Can’t Change It,” from the new album.

Lines like “I used to steal I used to fall/ was I wrong I can’t recall/ I stole in love but all in all/ was I wrong I don’t recall/ I can’t change it/ but I’m trying to do right” takes a voice both seasoned and pure with equal parts of heartache, twang, and sweetness. And Sarah’s voice was a perfect rock voice with the ability to bring tears during a ballad or pull you out of your chair for a dance.

After a short break, the second set opened with the great Rolling Stones-like rocker, “House on a Hill,” which then slid into “Lucky Rocks” (both from the latest album). And off we went, Sarah Borges and the Broken Singles ripped up the second set in a flash. The show’s penultimate song, “Cry One More Time,” provided a final showcase for Sarah’s vocals, which were in a word extraordinary.

Watch the official music video for “House on a Hill” by Sarah Borges and the Broken Singles on YouTube:

But a Sarah Borges show isn’t only about emotional release, it’s also about fun and laughter. Listening to the easy and hilarious banter between Sarah and Broken Singles bassis, Binky, one got the feeling they’ve been playing together for a long time. It showed in the grins flashed back and forth and their knowing glances. Before long, the audience was drawn in as well, and we all grinned from ear to ear. And it wasn’t just the audience: Sarah smiles when she sings, too.

Find more Sarah Borges music, tour dates and video on her website. Here are some photos of Sarah Borges and the Broken Singles performing at Jammin’ Java on Jan. 25, 2019. All pictures copyright and courtesy of Mark Caicedo. 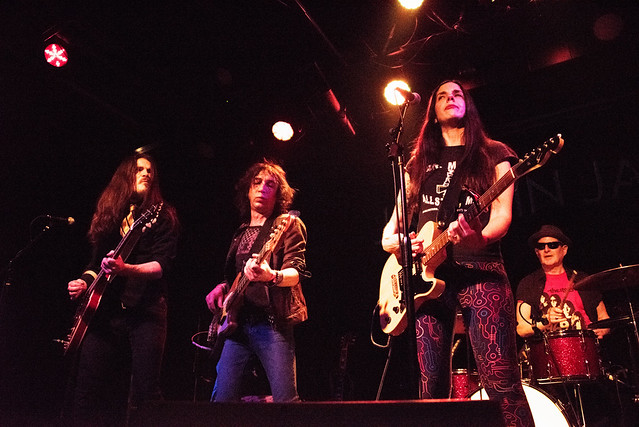 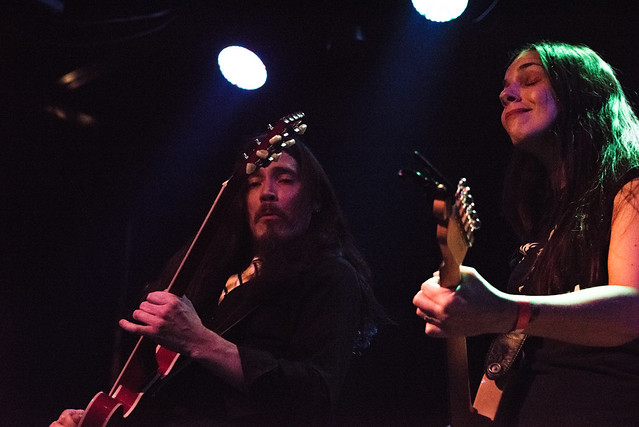 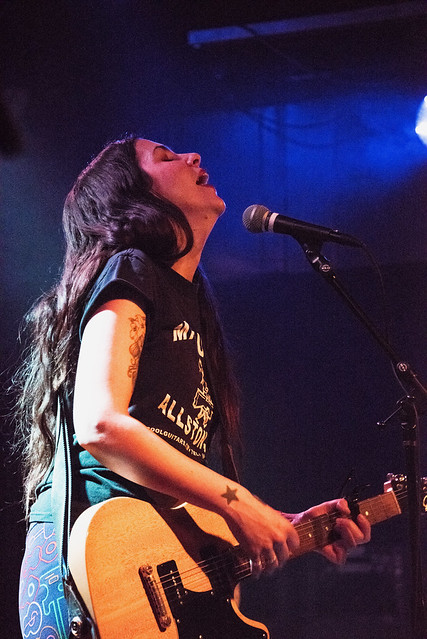 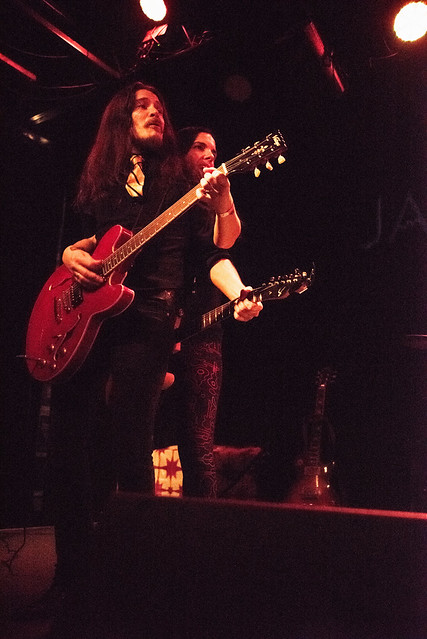 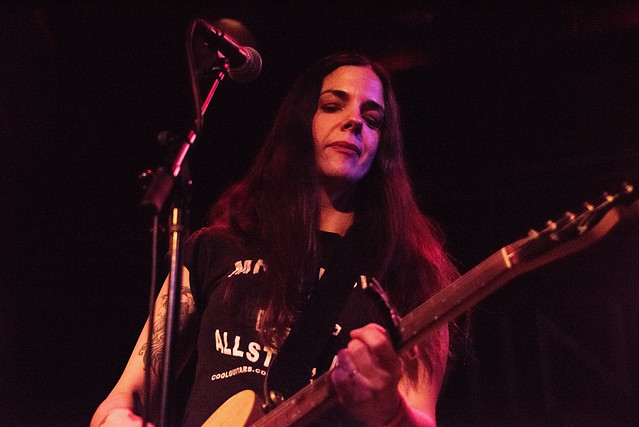 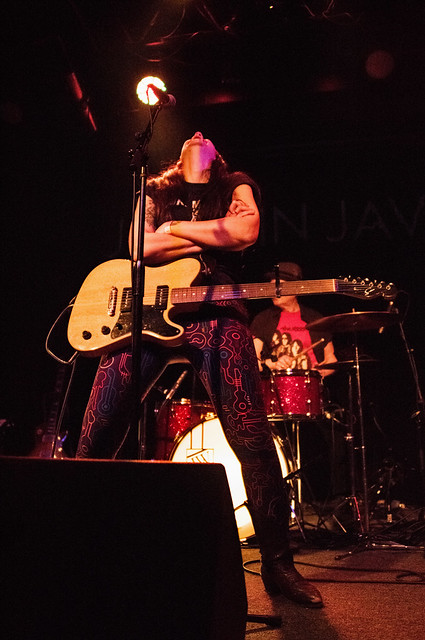 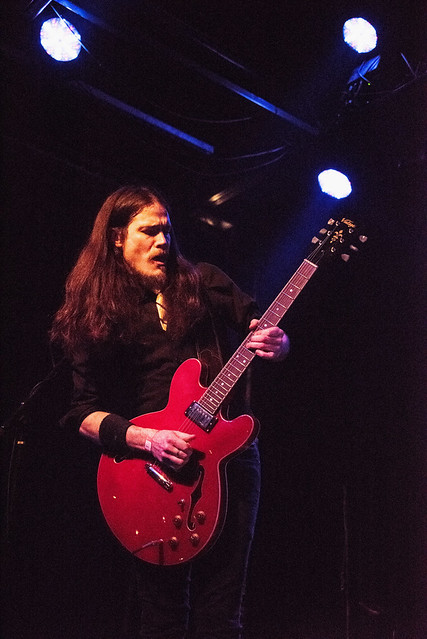 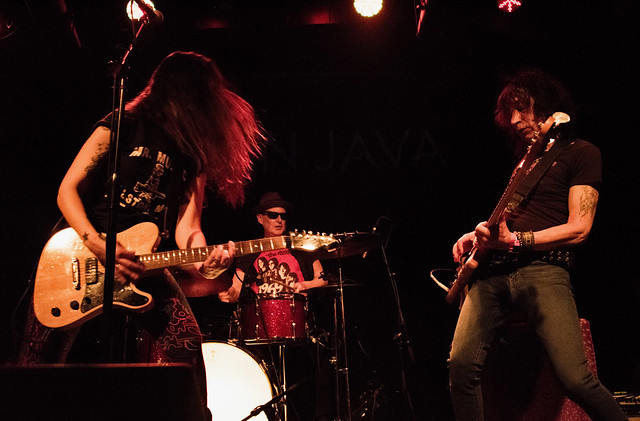 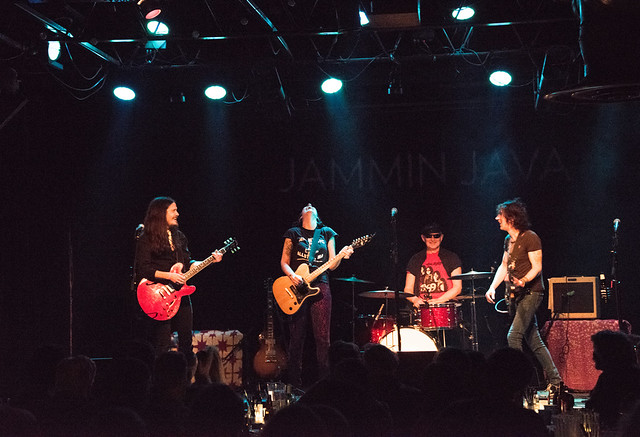 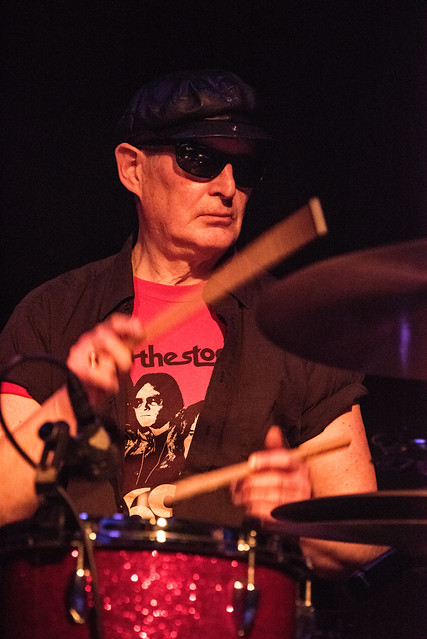 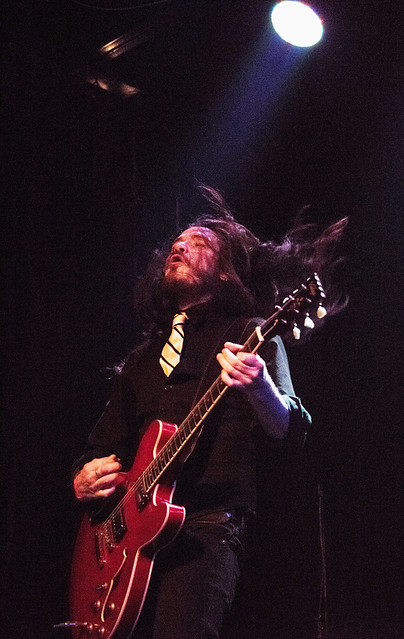 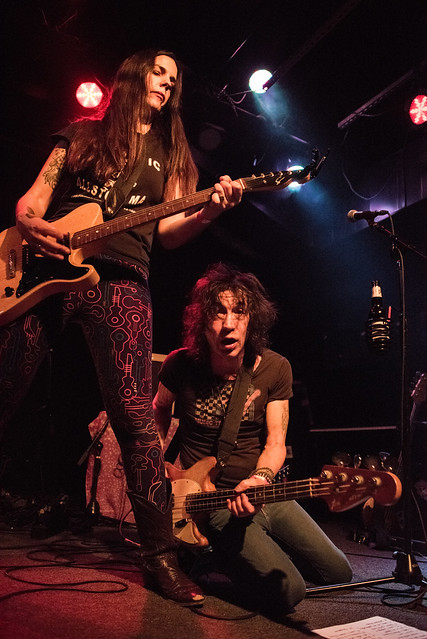