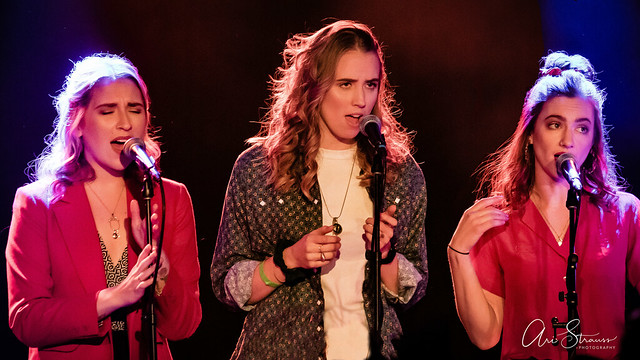 Upstate, the dynamic sextet from upstate New York (see what they did there…), performed at The Wharf’s Union Stage recently, serving up the opening act for The Lil Smokies. I met Upstate this past summer when they performed at Appaloosa Festival, where I was working as a photographer. Their infectious personalities caught my attention, and their unique sound, which blends folk, R&B, jazz, and gospel with killer vocal harmonies, blew me away.

Imagine the Andrews Sisters backed by jazzy bluegrass strings and a street percussionist; you’ll come up with something close to the Upstate sound. Upstate is Melanie Glenn, Mary Kenney, and Allison Olender on vocals and guitar, backed by Harry D’Agostino on standup bass, Ryan Chappell on mandolin, and Dean Mahoney on the cajón.

When I met the band over the summer, they were a seven-piece. Christian Joao contributed a woodwind element to the band with the saxophone and flue. I asked Ryan about Christian’s whereabouts after the show, and he informed me that Christian was dealing with some medical issues, which made it difficult to tour, and unfortunately he dropped out of the band. Ryan said it was sad to lose a bandmate, but it’s been an interesting challenge to rework the arrangements of some songs to overcome the loss of Christian’s bari sax.

The band will release a new album very soon. Healing, Upstate’s first album since Allison joined the band in 2016, is due for release on Feb. 8. The album was produced by The Wood Brothers percussionist Jano Rix, and it was recorded over six days at the Clubhouse Studio in Rhinebeck, New York.

Listen to Marietta from the forthcoming album, Healing, by Upstate on Spotify and be sure to come back on Feb. 8 for the full album:

The ladies of Upstate have a side project called Not My Sister. They describe the project as “an all-female, all-sass, no-nonsense, vocal-driven outfit intent on making you feel high with song,” according to their page on Bandcamp.com. Not My Sister released its first album, When the Sun, She’s Up Again, on Jan. 15.

Check out When the Sun, She’s Up Again by Not My Sister on Bandcamp:

Enjoy some photos from Upstate’s performance at Union Stage on Jan. 25, 2019. All images copyright and courtesy of Ari Strauss. 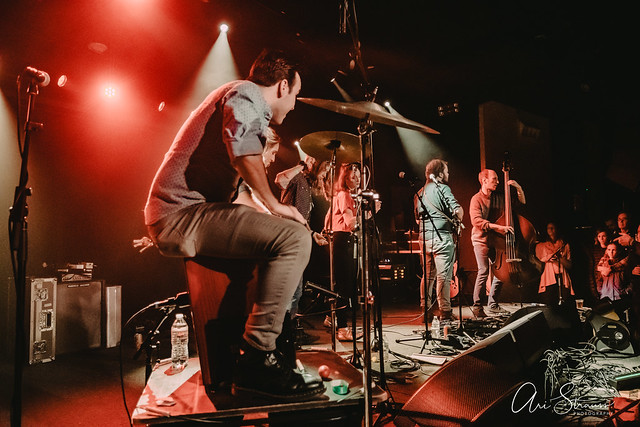 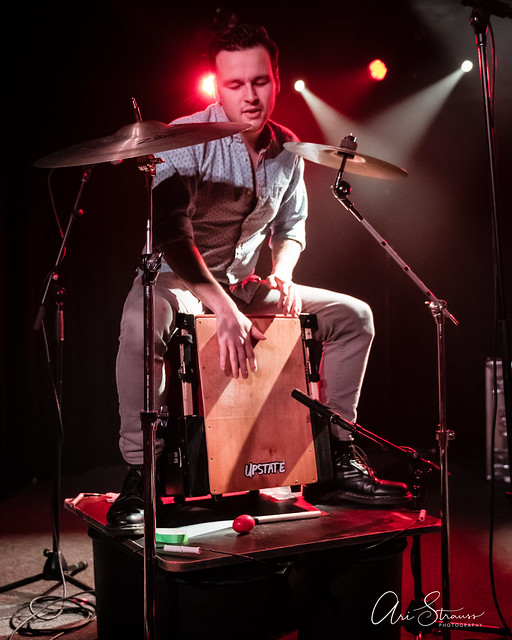 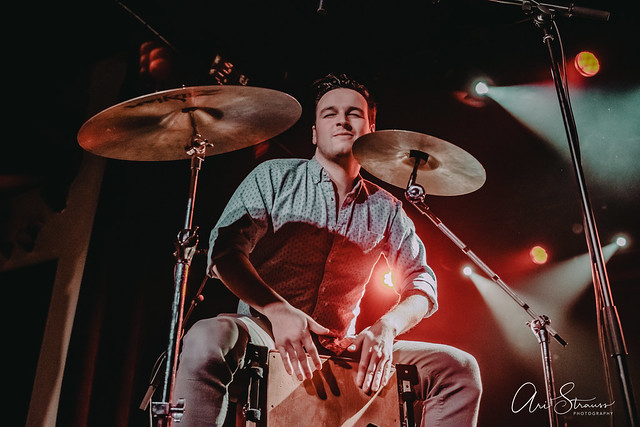 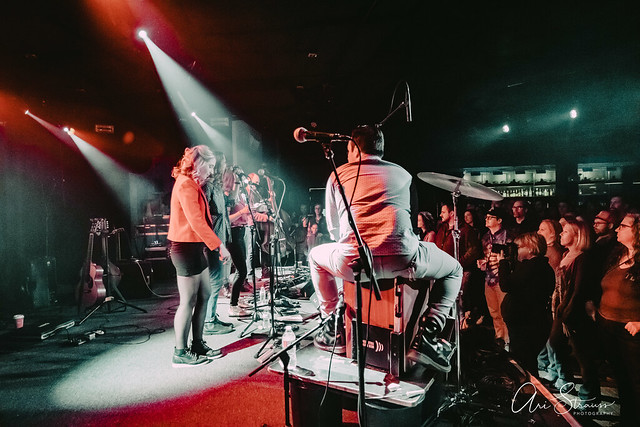 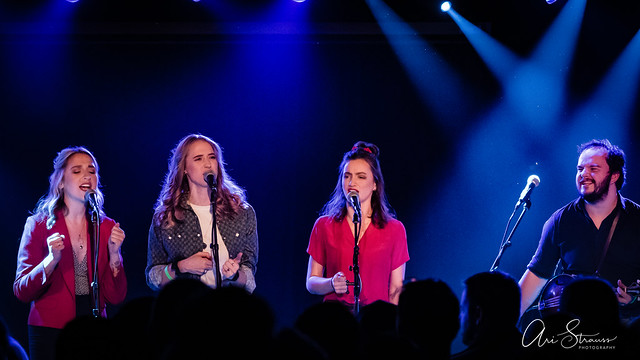 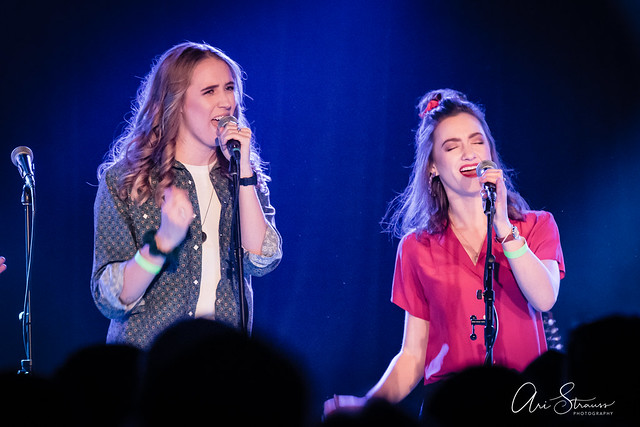 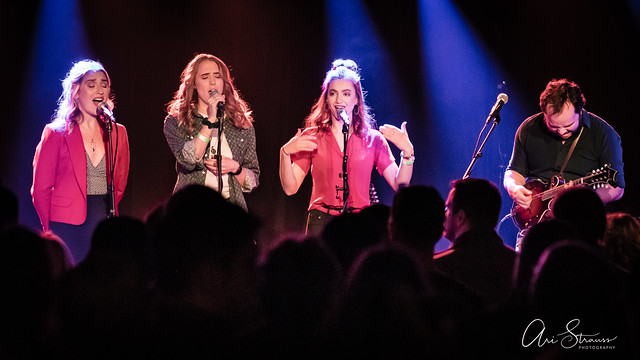 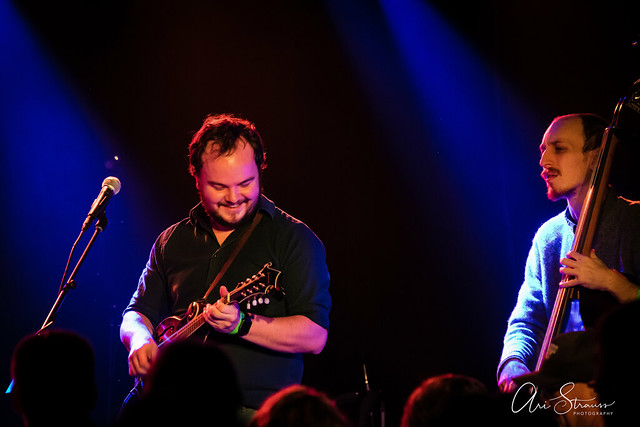 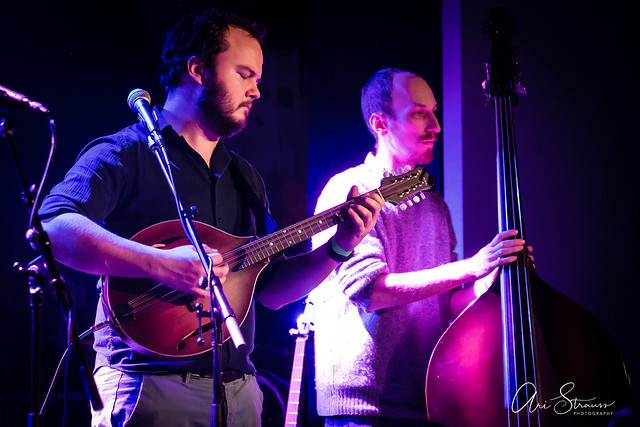 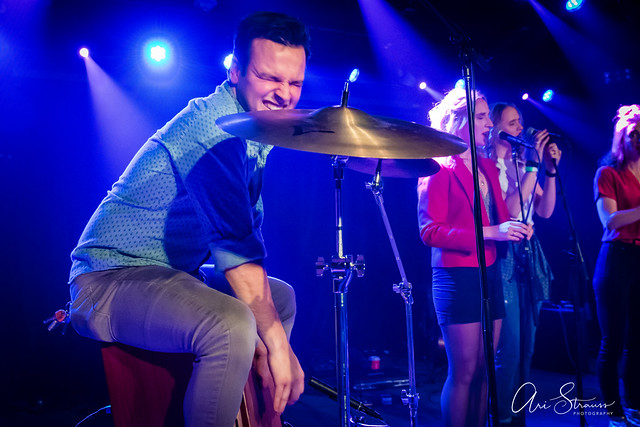 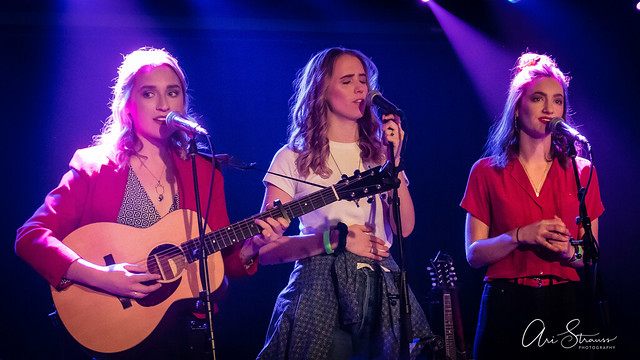 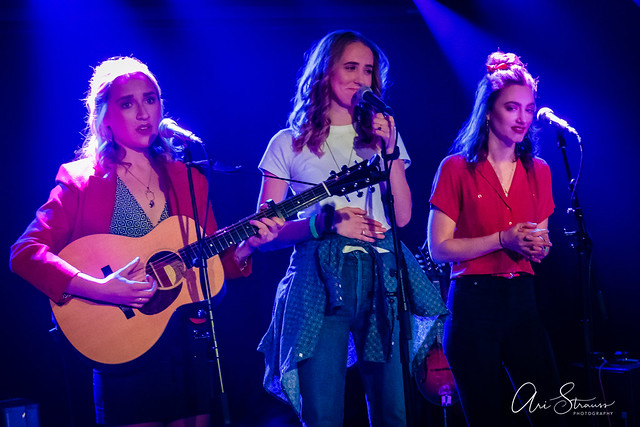 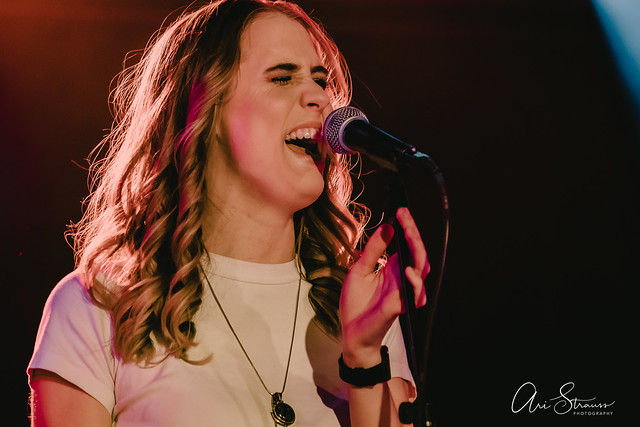 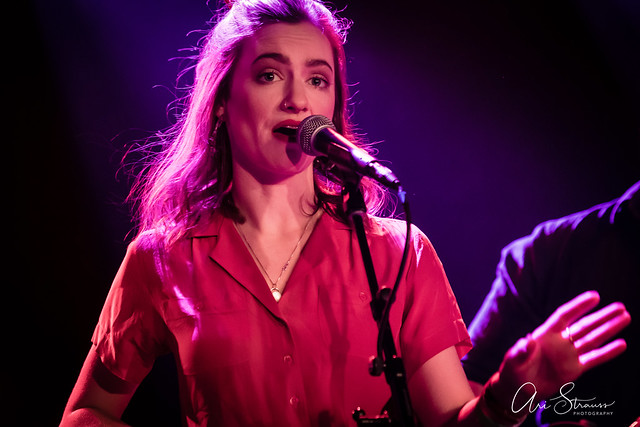 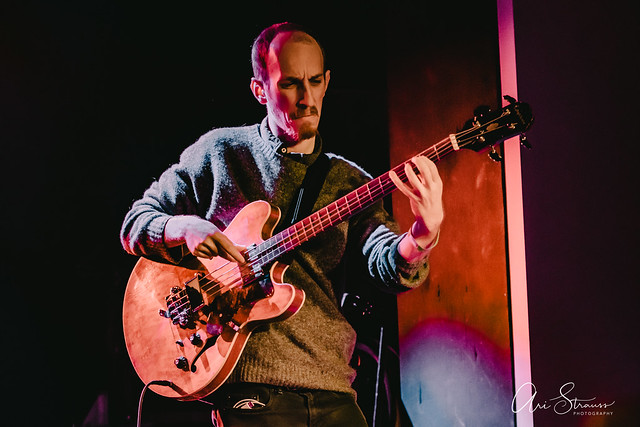 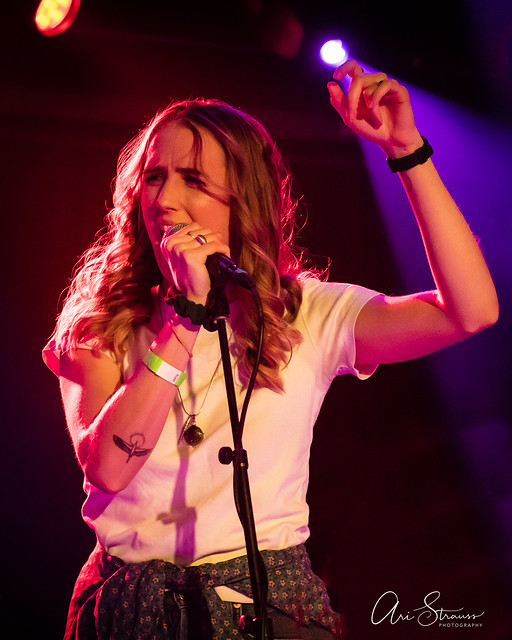 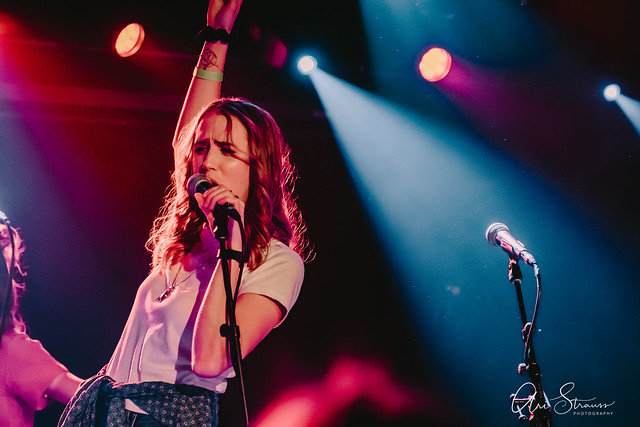 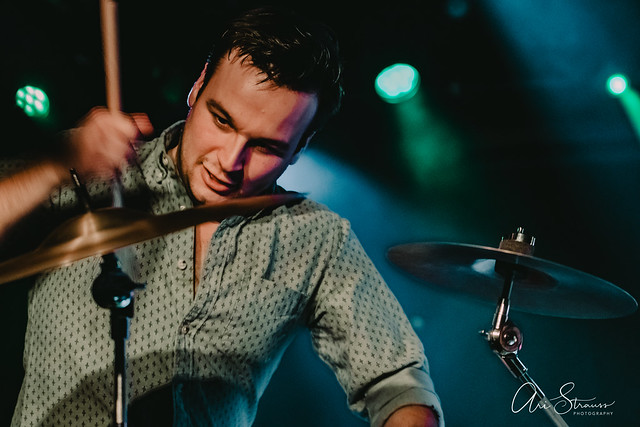 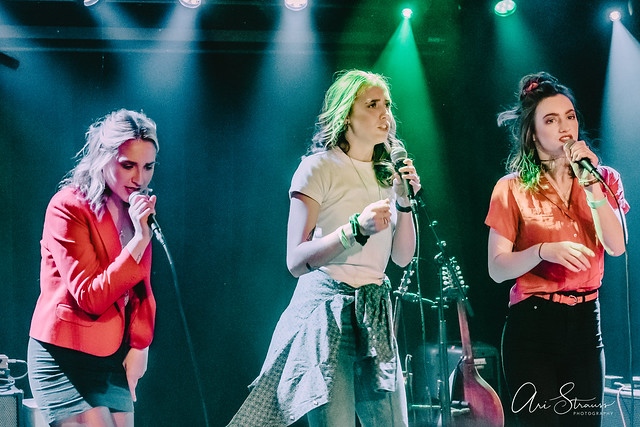 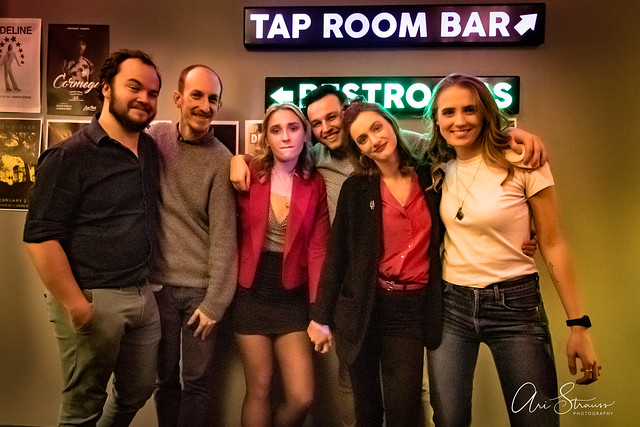