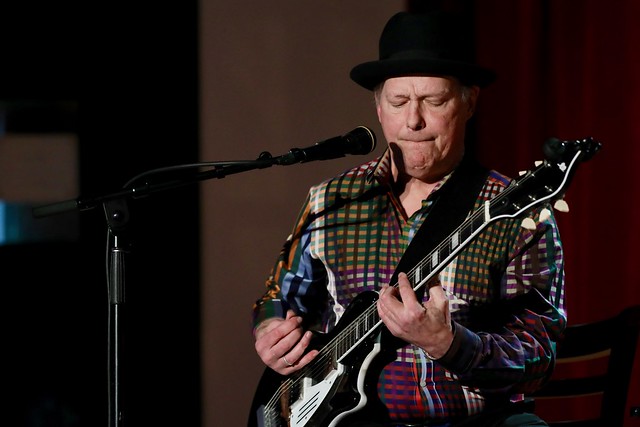 Richard Lloyd has a long and storied career, and he is perhaps still best known for his run as a guitarist for Television. Richard has been touring solo for a while now, and he dropped by City Winery DC recently to play some songs. Glenn Cook dropped by to take some pictures of him.

In addition to his guitar, Richard brought along his memoir, Everything Is Combustible: Television, CBGB’s, and Five Decades Of Rock and Roll, first published in November 2017. A second addition appeared last November.

The New York City guitarist played from a new album, The Countdown, released last November via Plowboy Records. Richard opened with a few songs from The Radiant Monkey, his 2007 solo album, prior to wading into songs from The Countdown, including the title track, “So Sad,” and “Whisper,” among others.

Stream The Countdown by Richard Lloyd on Spotify:

And yes, Richard performed a few very well-received selections from Television, including “Marquee Moon” and “Friction.”

As far as we can tell, Richard is winding down his current tour tonight, Jan. 30, with a show in New Hampshire. Catch this guitar wizard soon when he’s sure to tour again. Meanwhile, here are some photos of Richard Lloyd performing at City Winery on Jan. 27, 2019. All photos copyright and courtesy of Glenn Cook. (Thanks, Glenn!) 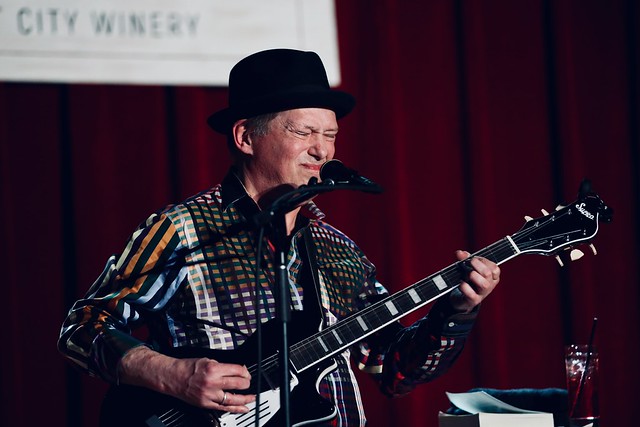 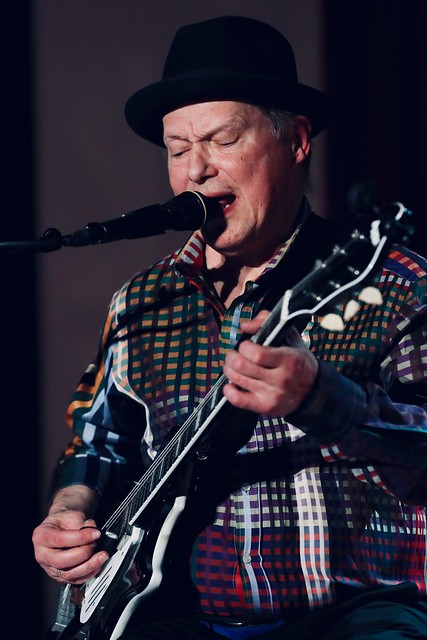 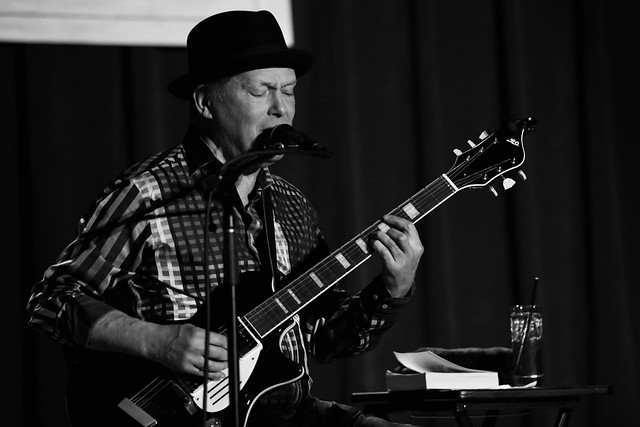 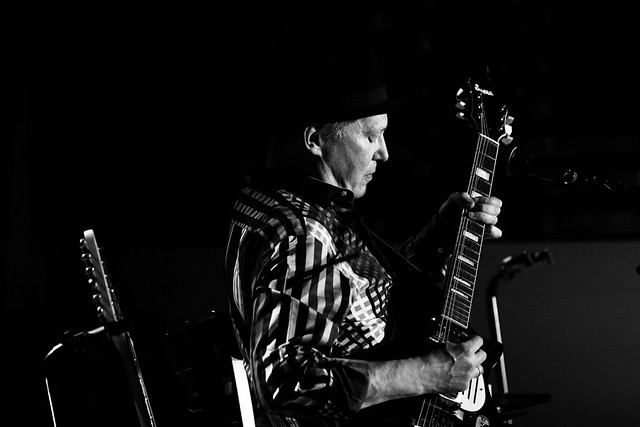 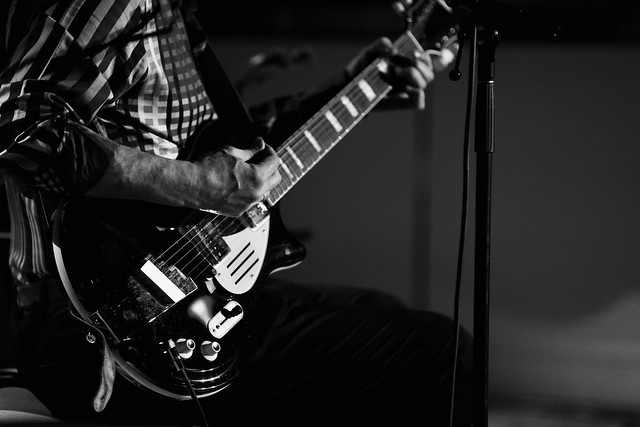 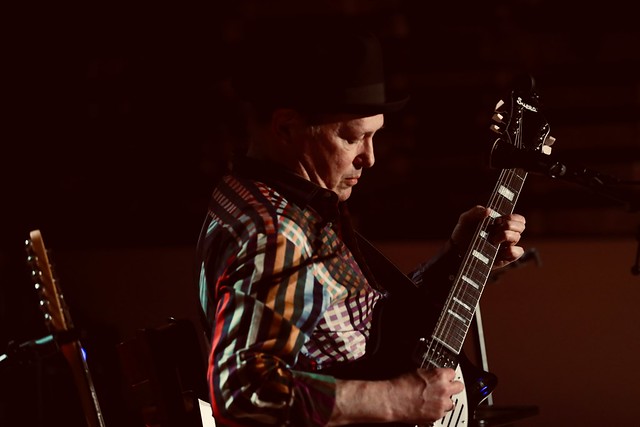 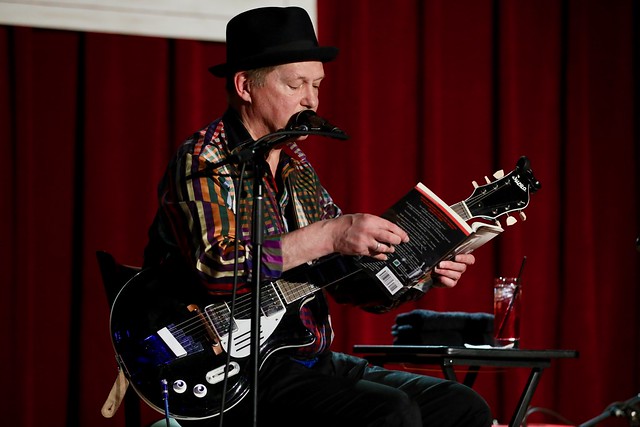 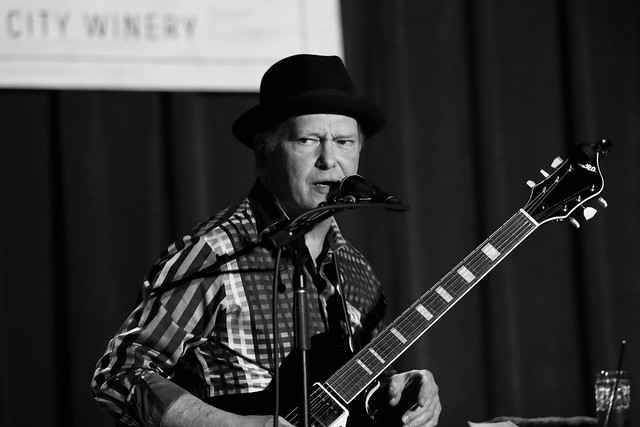 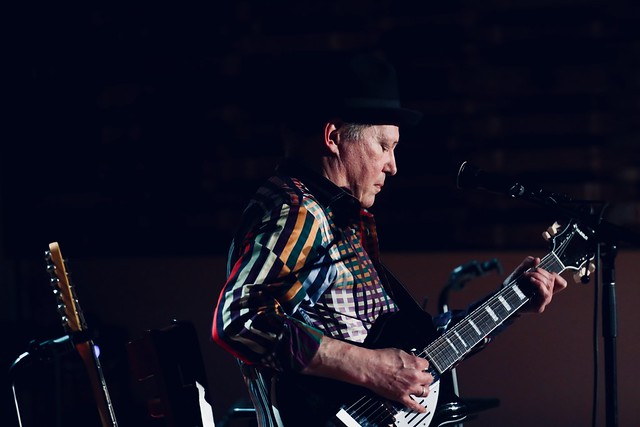 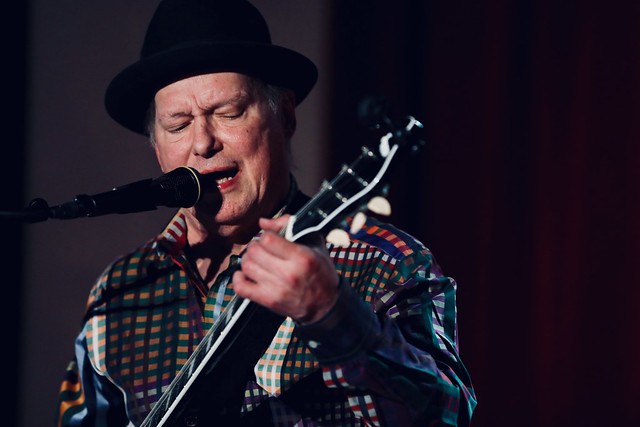 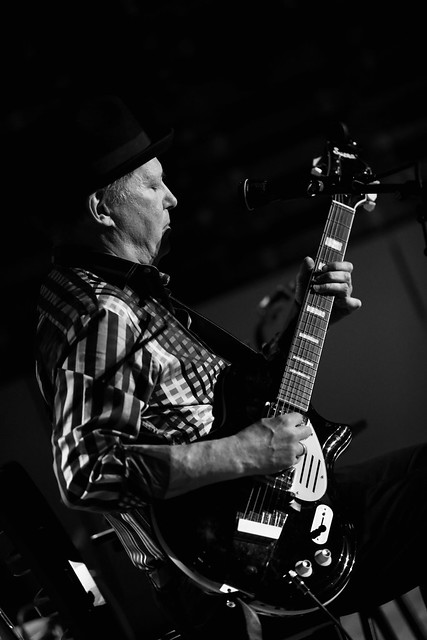 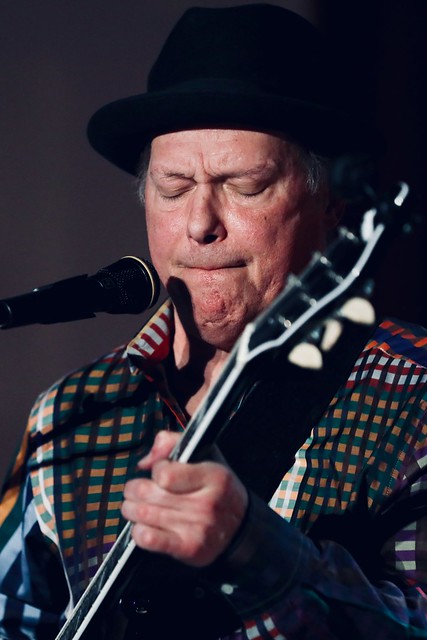 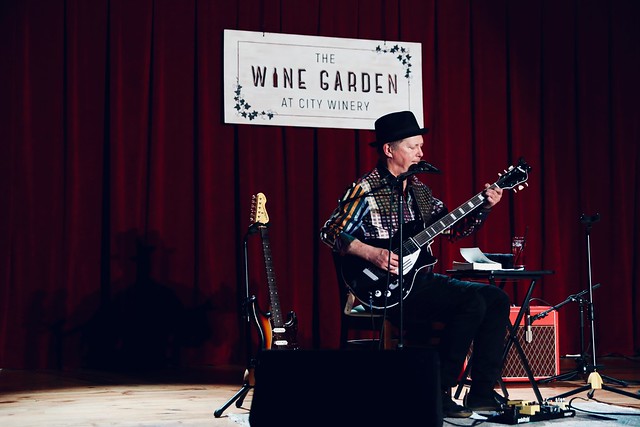 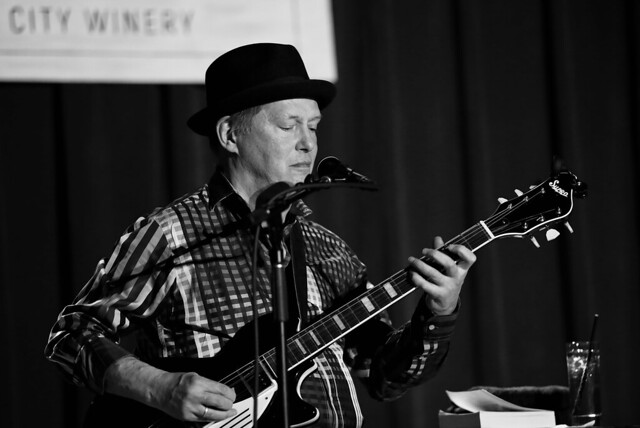