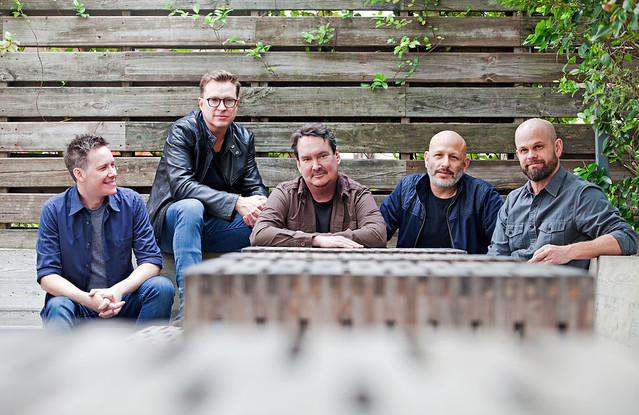 Galactic will release Already Ready Already on Feb 8 via their own Tchoup-Zilla Records through Thirty Tigers. Soon after, the collective appear for two nights at 9:30 Club, and you can win tickets to go to the first of those nights on Friday, Feb. 15.

The recording sessions for the new album were so good that the band has material enough for a second record to be released later in 2019.

“I’ve never been able to put a label on what we do,” Bell Ellman said. “I could say it’s funk or I could say it’s R&B or jazz or whatever else, but really, it’s all of that.”

“It’s not that we’re always trying to push boundaries,” Robert Mercurio said, “but we definitely take influence from our hometown and try to do something new with it. We tour all around the world and we’re exposed to tons of elements that filter their way into our consciousness and come out through our music.” 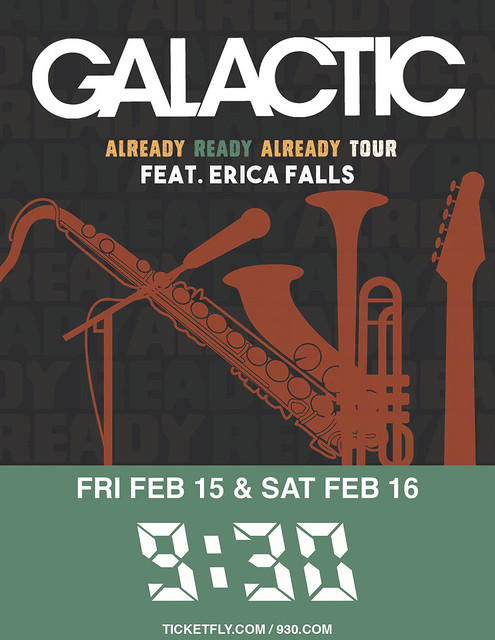