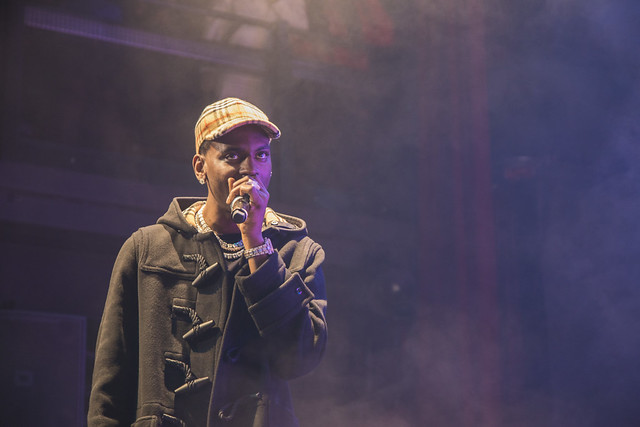 Young Dolph, born Adolph Thornton Jr., hit The Fillmore Silver Spring recently on his 2019 Role Model Tour. He brought along rapper Kap G, and the two of them were captured in action by Chris Castillo.

Hailing from Memphis, Young Dolph is a people person. “”The best part of being an artist are the fans, so this tour gives me the chance to connect with them in different cities all over the country. I enjoyed making Role Model, and I look forward to performing it live with the people that rock with me and my music,” Dolph said in a statement.

Young Dolph took time to build his career carefully, starting with a series of mixtapes in 2008. He became quite the master of mixtapes, and he placed several of them in the Top 20 from 2014-2016. In 2016, Dolph released King of Memphis, his debut studio album, which debuted at #8 on the Billboard Top R&B / Hip-Hop Album chart and #49 on the Billboard 200 chart.

In September, Young Dolph released Role Model via Paper Route Empire and 1017 Eskimo, and the album made its mark with the single “Major” featuring Key Glock.

Meanwhile, Kap G released a mixtape AND a second studio album in 2018. The album, No Kap, features 12 songs, and it was published by Atlantic Records. Kap G is probably best known for his single “Rings,” which appeared on his debut studio album, SupaJefe, in 2017 and was featured in the video game NBA Live 18.

Here are some pictures of Kap G and Young Dolph performing at The Fillmore Silver Spring on Jan. 29, 2019. All photos copyright and courtesy of Chris Castillo. 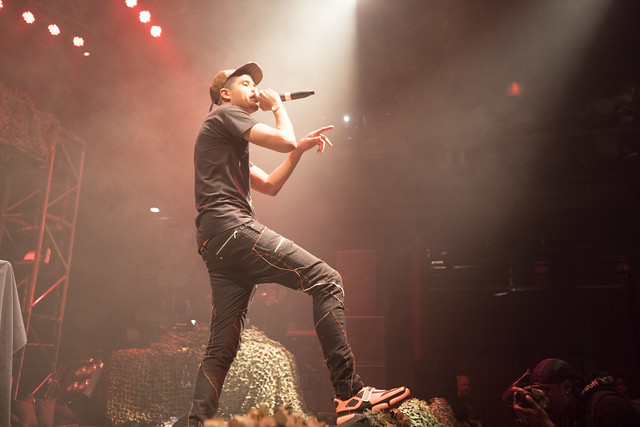 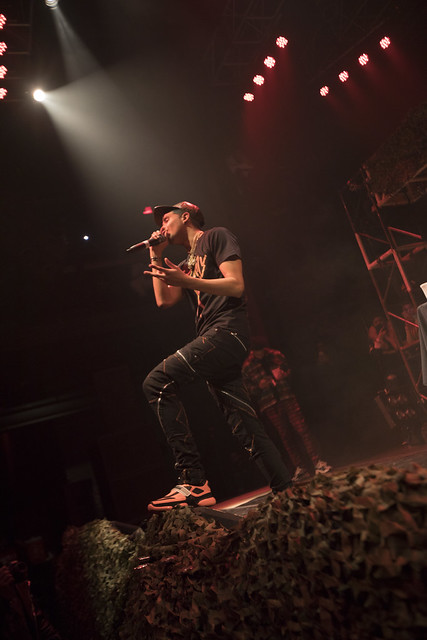 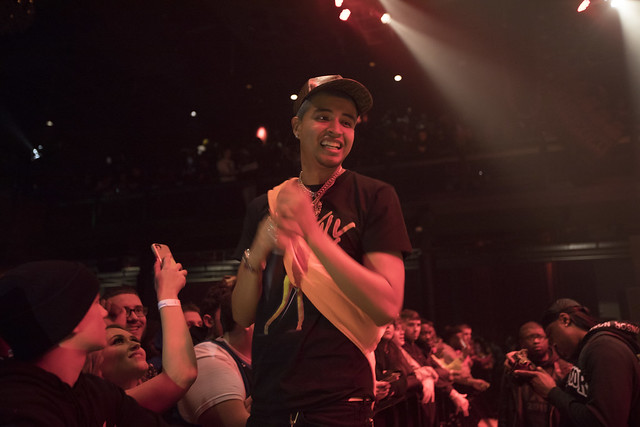 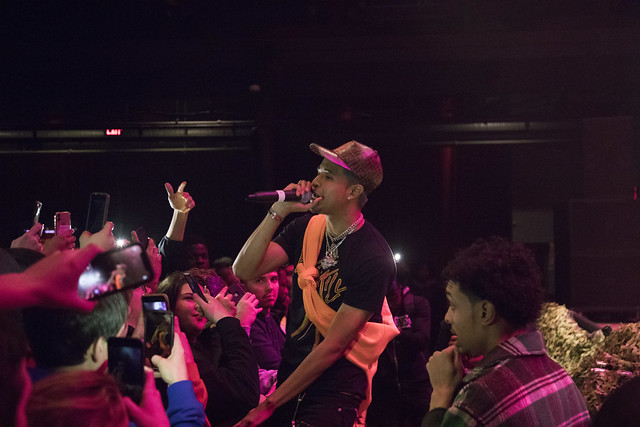 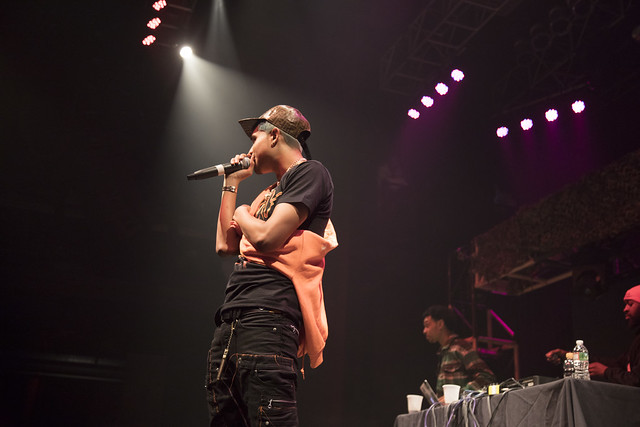 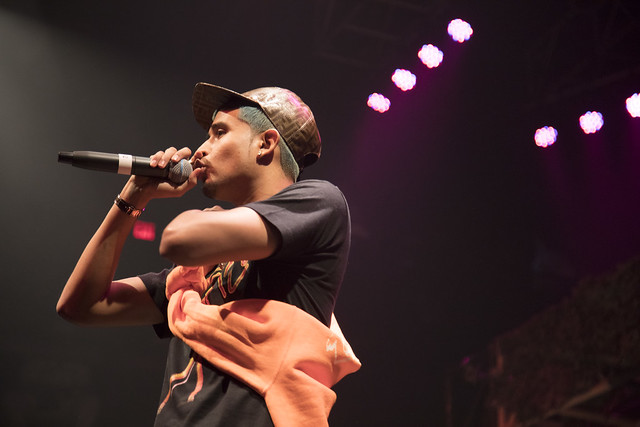 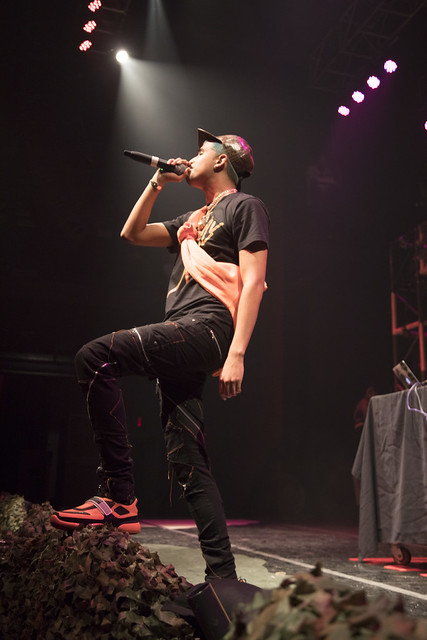 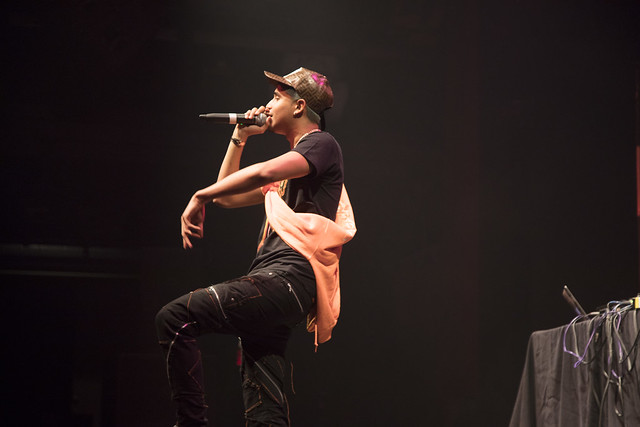 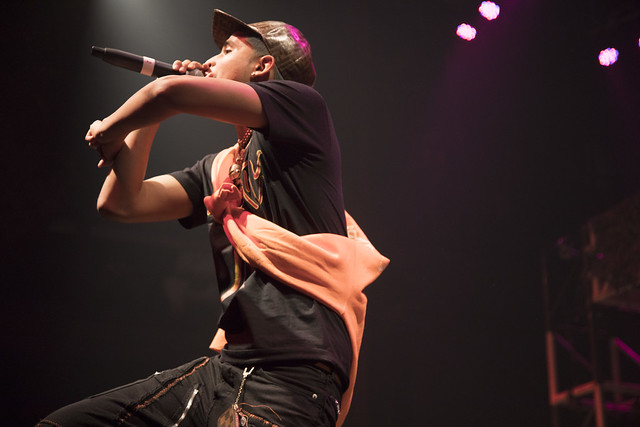 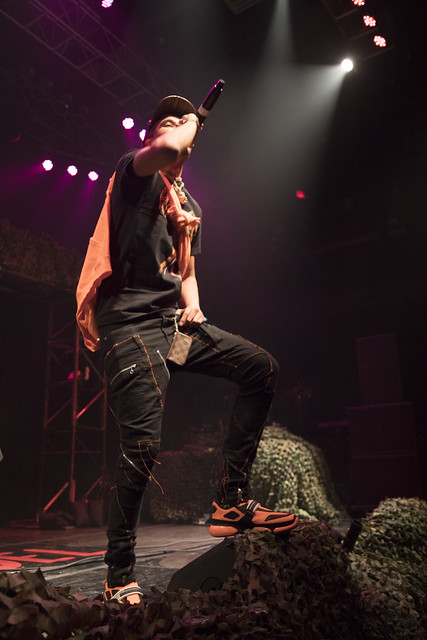 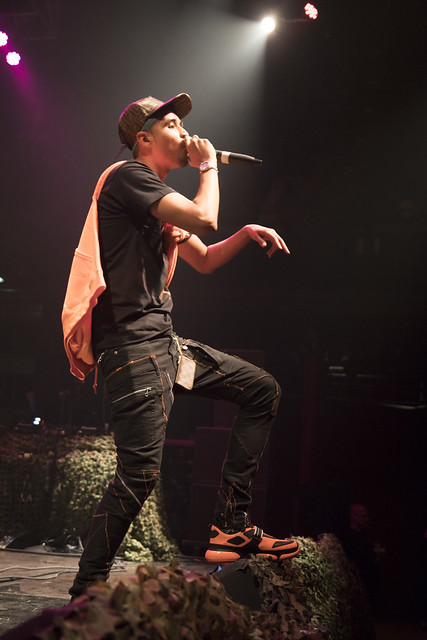 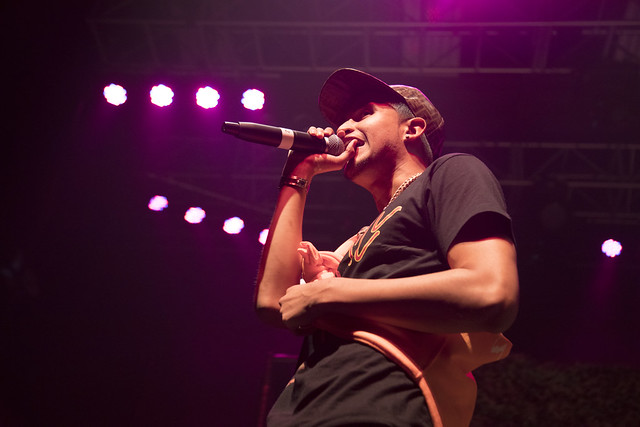 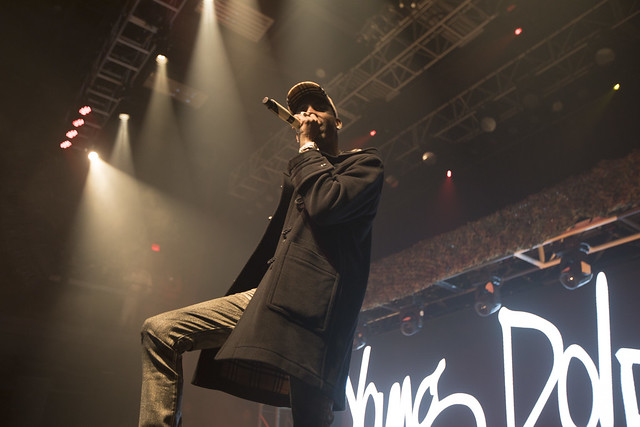 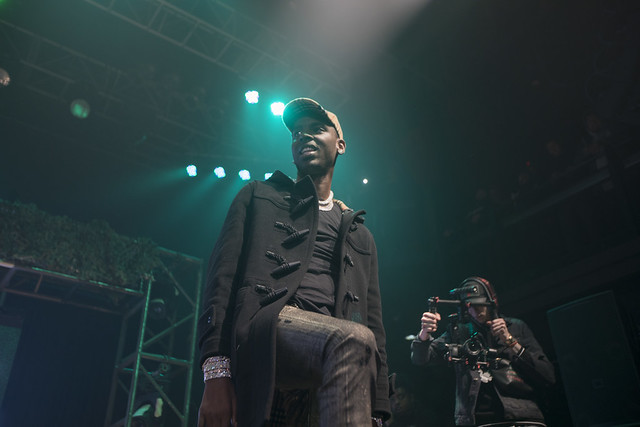 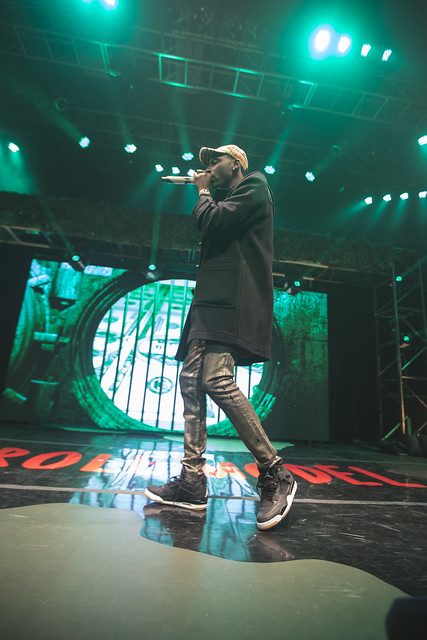 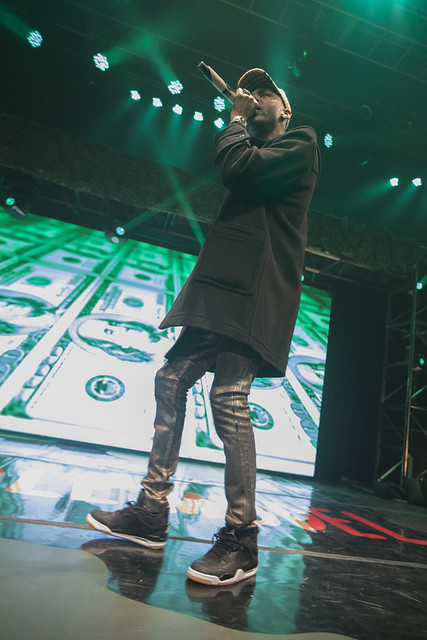 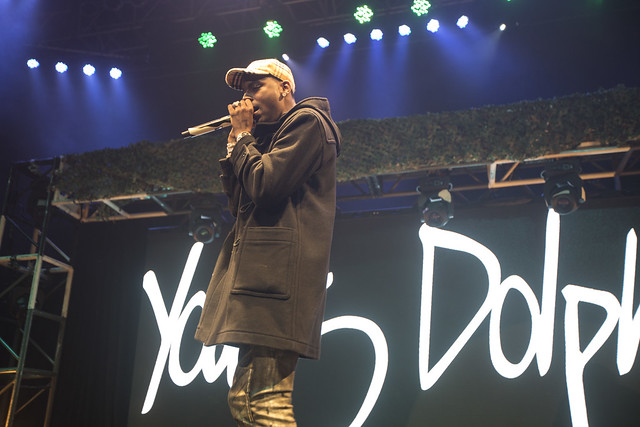 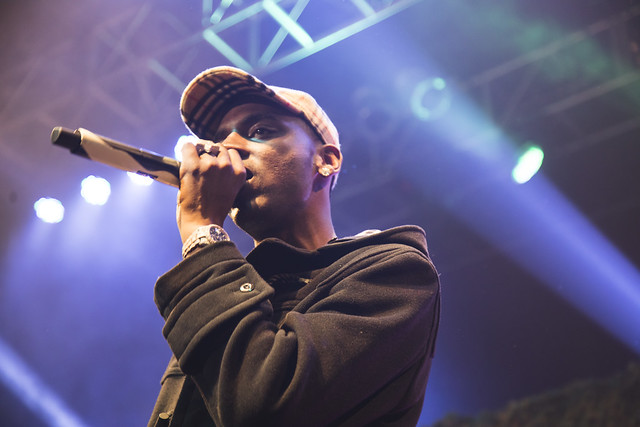 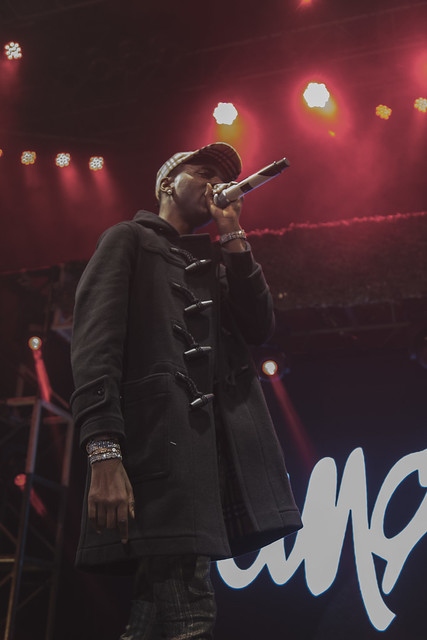 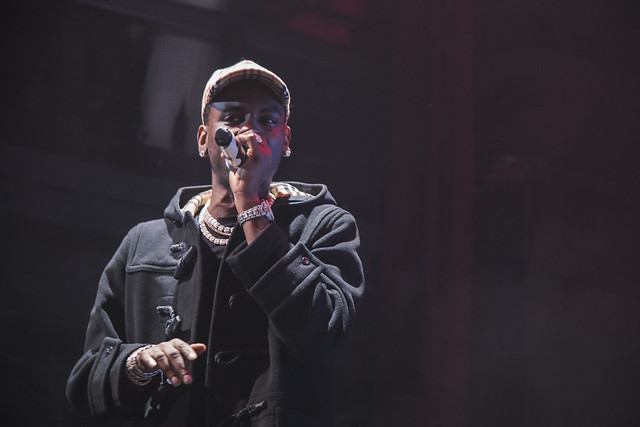