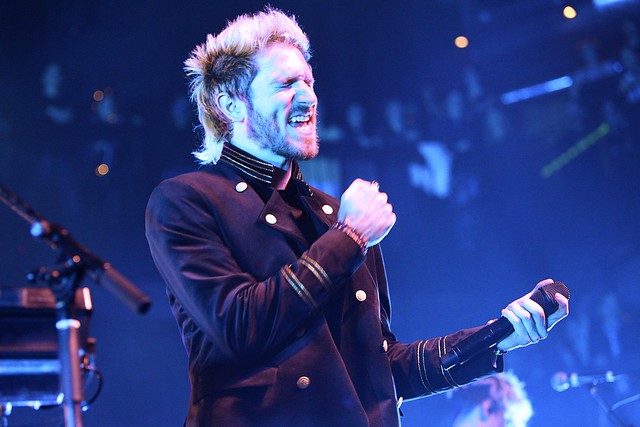 On Monday, Walk the Moon successfully delivered a performance that made everyone at Rams Head Live forget that the week had only just started! Fans did not waste any time getting to the show either as the venue filled in nicely very shortly after the doors opened. The vibe was like that of a weekend show — and by the time Walk the Moon took the stage, the show had sold-out. 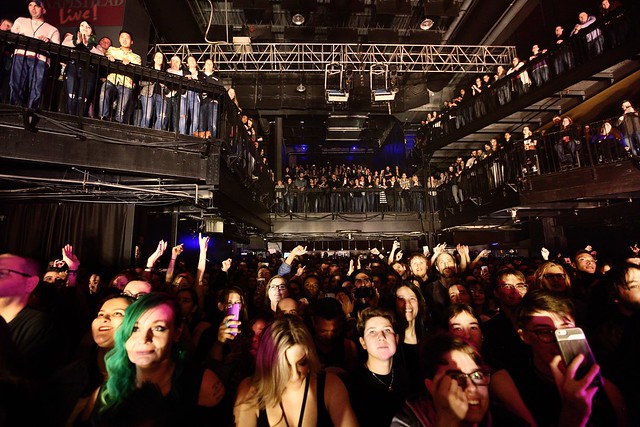 As the opening music of the The Lion King blasted out into the venue on Feb. 4, the five members of Walk the Moon bounded onto the stage, clearly eager to perform. They kicked things off with “Jenny,” a fast-paced song from their 2012 self-titled album. Keeping with the energy, they jumped right into “Different Colors.” Then, the crowd let loose with the band’s third song, “One Foot,” from their 2017 release What If Nothing. Every single person in the venue was dancing and singing along at this point, and the energy in the concert hall was undeniable.

Walk the Moon delivered a nonstop array of songs without catching a breath. The setlist continued with a very well balanced selection of songs from throughout the band’s career. There was not a single person in the crowd who looked unhappy to be there. At one point, I turned to the girl next to me, all smiles, and she replied with “I know, right?” The band showcased their newest single, “Timebomb,” as well as every fan’s favorites, “Shut Up and Dance” and “Kamikaze.”

You can get a little taste of what this show was like by watching Walk the Moon perform “Kamikaze” live from Monday night’s show on YouTube:

After seeing Walk the Moon three times now, I have to say that this was the best of their performances. Rams Head Live was packed to the brim, full of people who were there to dance, and Walk the Moon gave everyone just want they wanted: a taste of the weekend on a Monday.

Here are some photos of Walk the Moon performing at Rams Head Live in Baltimore on Feb. 4, 2019. All photos copyright and courtesy of Shantel Breen. 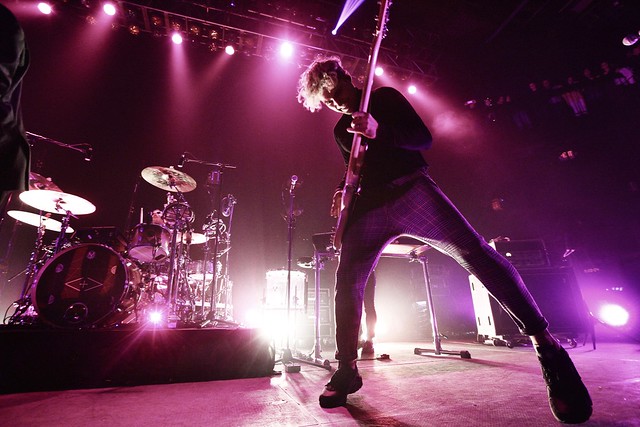 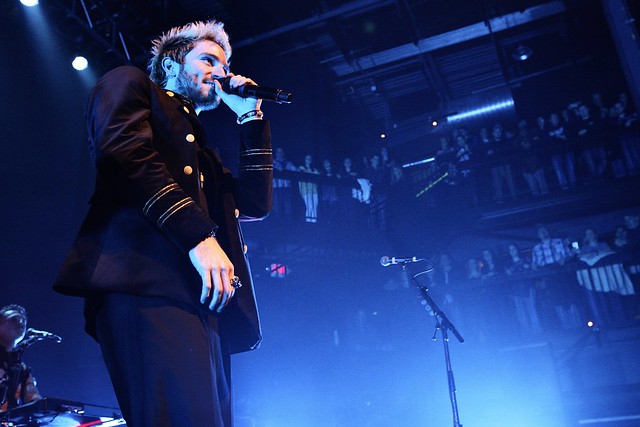 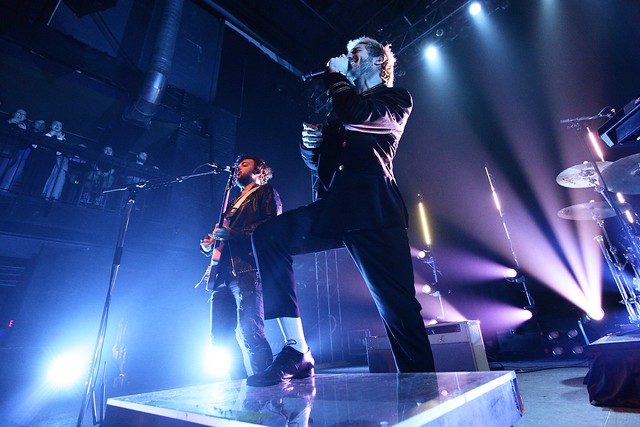 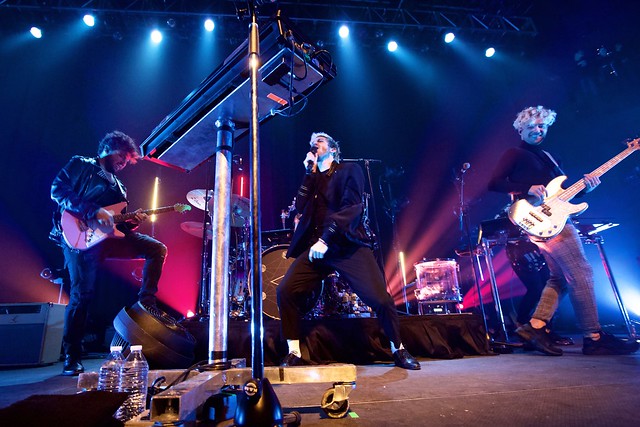 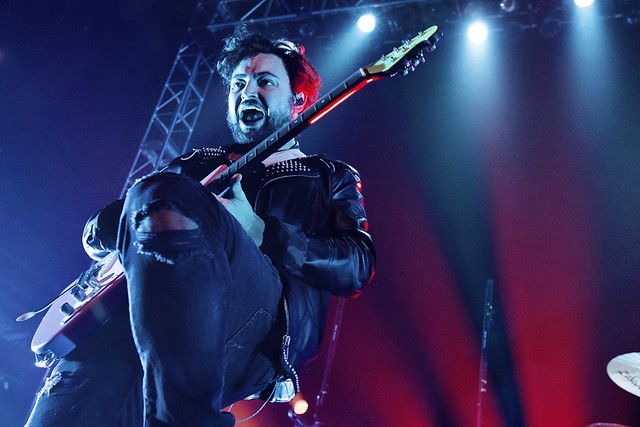 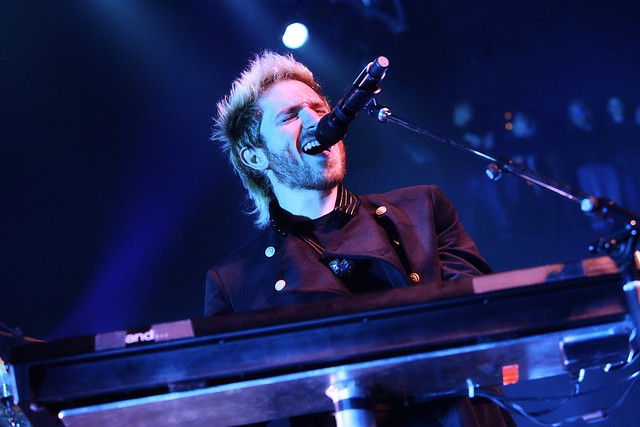 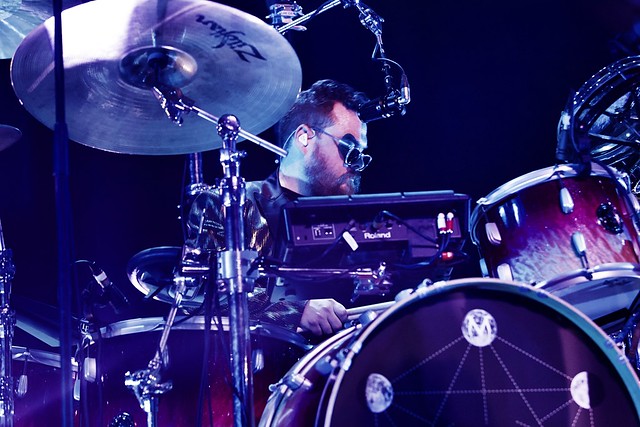 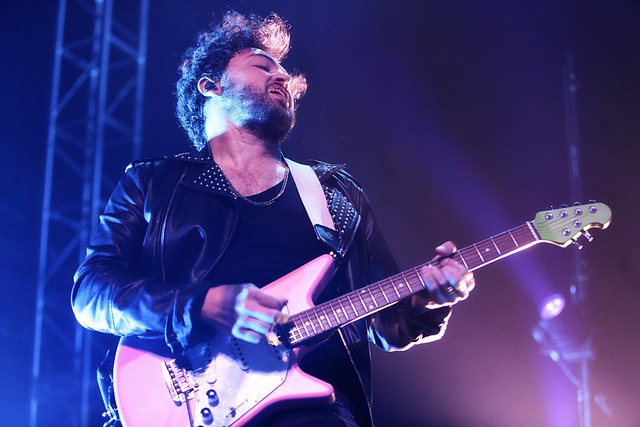 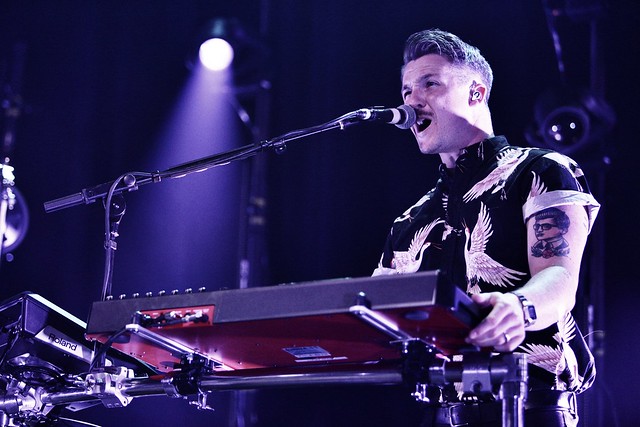 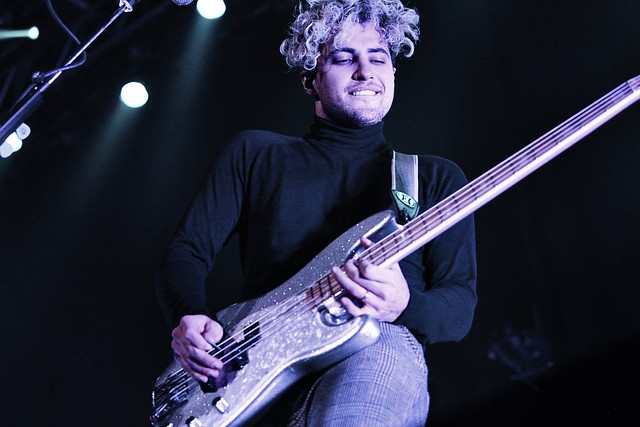 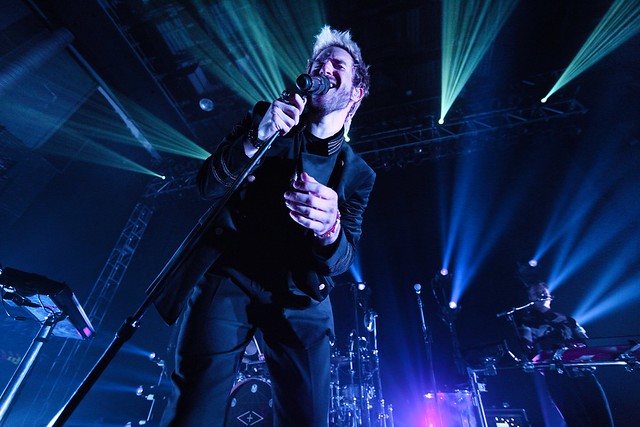 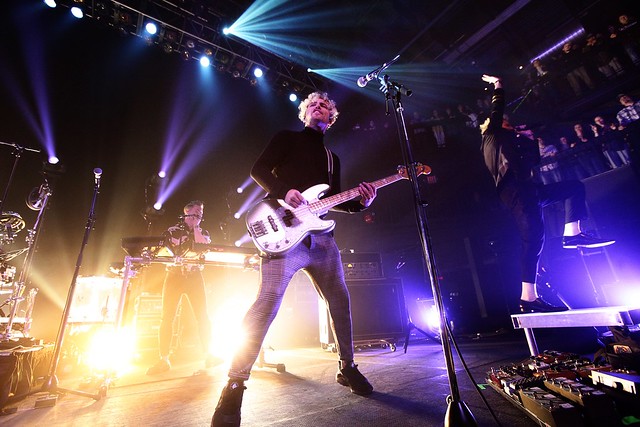 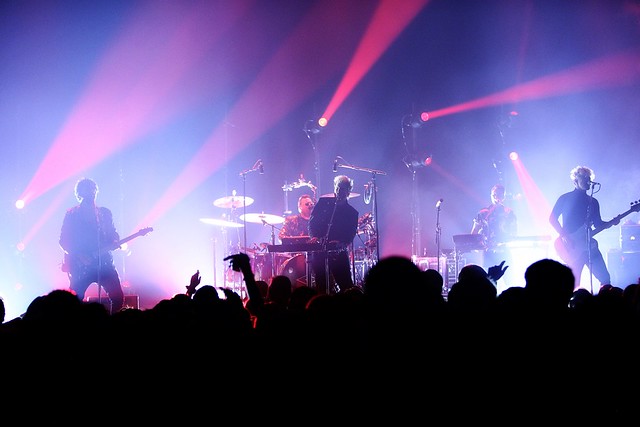 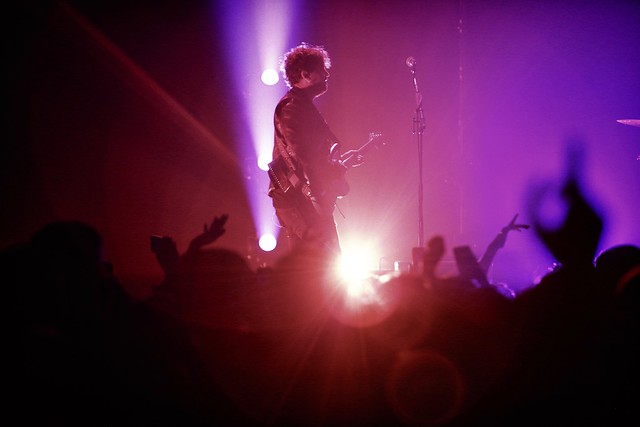 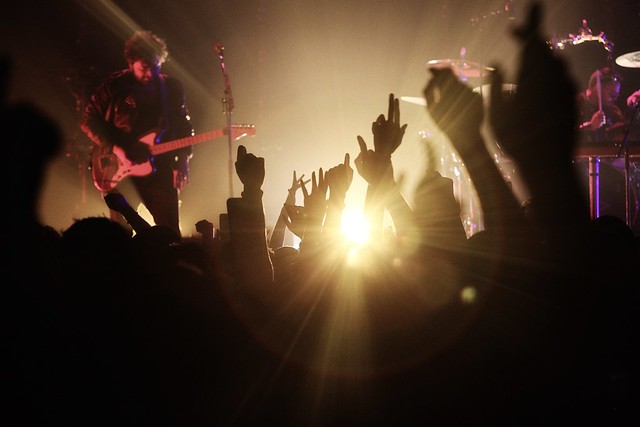 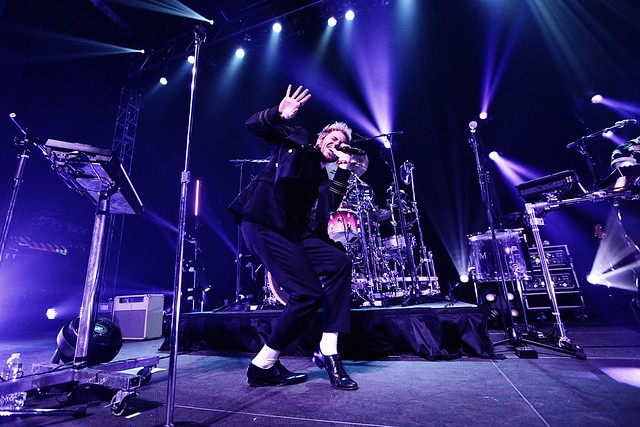