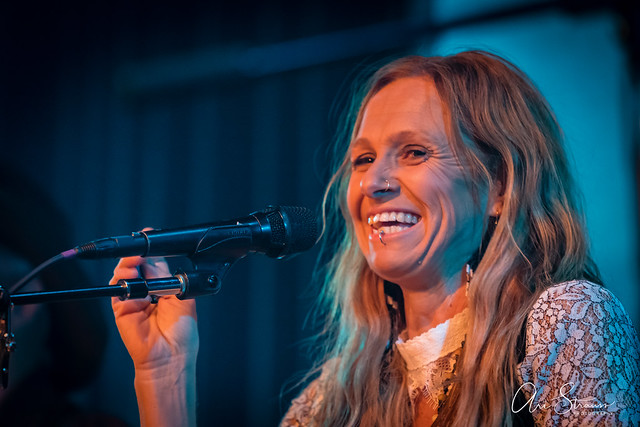 Kasey Chambers performs at The Birchmere on Feb. 5, 2019. (Photo by Ari Strauss)

“I’m starting to think I play more here in this venue than in my hometown,” said Australian country singer-songwriter Kasey Chambers Tuesday at The Birchmere, after she and her Fireside Disciples played “Not Pretty Enough.” Kasey praised The Birchmere, saying that it felt like home — and expressing special appreciation for the venue allowing artists to use its washing machine.

Kasey went on to talk about the contrast in seasons between her native continent and North America: “Where we came from, it was 100 degrees. Our first stop was five days ago in Chicago… You’ve never seen so many clothes on a person in your life.”

At this point, Kasey explained the stage setup and the concert concept. In 2018, she released the album Campfire, which is built around her experiences singing around a campfire with her family as a child. Kasey had an unconventional childhood to say the least. Just three weeks after she was born, her family went into the Nullarbor Plain, a forbidding region of southern Australia. They lived there for the next 10 years, as Kasey’s father Bill worked as a professional fox hunter. Kasey and her brother Nash, now a producer living Nashville, were homeschooled by their parents, all around the campfire.

Living out of a Land Rover, the Chambers family cooked all their food over the campfire. Kasey recounted how her father would go hunting and bring back a variety of animals — and for many of them, she is unaware to this day that she’s eaten. To her father, who joined her onstage, she exclaimed, “Don’t ever tell me if we ate a koala bear!”

Later, Kasey shared the “first song I ever wrote about me living on the Nullarbor,” the aptly titled “Nullarbor Song.” As she played, a screen behind the band displayed photos of the Chambers family during their years on the Plain. In a feisty exchange, Bill said “you can’t really get lost” on the Nullarbor, to which Kasey replied, “or we were lost for 10 years.”

After “Nullabor Song,” Kasey turned things over to her father, who makes his own records. Bill spoke about coming from an extended family of lobstermen and sang “Southend,” about the small fishing coastal town from which he hails and where the family would return out of season. Kasey played harmonica and sang harmony.

Kasey displayed a wry sense of humor at times. Before playing the heavy “Early Grave,” she joked that she only plays the banjo “because it looks cool. I don’t even think that many people like the way it sounds.” Kasey later remarked that she had suppress a smile to get through the heavier songs of the evening, and her joyful energy was obvious and infectious. Kasey successfully balanced the seriousness to sing pieces like “Abraham,” a heartbreaking song about the shootings in Las Vegas, with stomping, good-time songs like “Golden Rails.”

Kasey paid tribute to two of her influences — Hank Williams and somewhat unexpectedly Ray Charles — with “You Don’t Know Me.” Kasey and Bill sang Hank’s “Ramblin’ Man” as a duet. “A Little Bit Lonesome,” an original Kasey song, clearly reflected Hank’s influence. During this song, I realized that Kasey’s vocals have the nasal, high lonesome quality of those classic country singers. A woman at my table mentioned that her husband doesn’t care for Kasey, and I can see that one could either love or hate her, as she has a very distinctive and somewhat unusual voice in this way.

For those who do enjoy her voice her, the richness of her songs is an absolute treasure. Kasey grew up listening to the very best songwriters, classic country artists like Cash, Haggard, and even Dylan, too. Her style so hearkened to a traditional, folk-influenced country as to be alternative, with similarities to such other spiritually deep singers in the genre as Iris DeMent and Gillian Welch. Kasey invoked biblical imagery, and she was open in her faith. But she was also unafraid to write the line “we’ve fucked it up” into Abraham.

I can’t recommend this show strongly enough. The crowd gave standing ovations after the main set and the encore, and they were well deserved. On the way out of The Birchmere, the audience buzzed about how much they enjoyed the show. If you like acoustic folk and country music, make a point of seeing this show. You will be moved by beautiful songs, you will laugh at funny stories, and you will be glad you went.

Here are some pictures of Kasey Chambers performing at The Birchmere on Feb. 5, 2019. All photos copyright and courtesy of Ari Strauss. 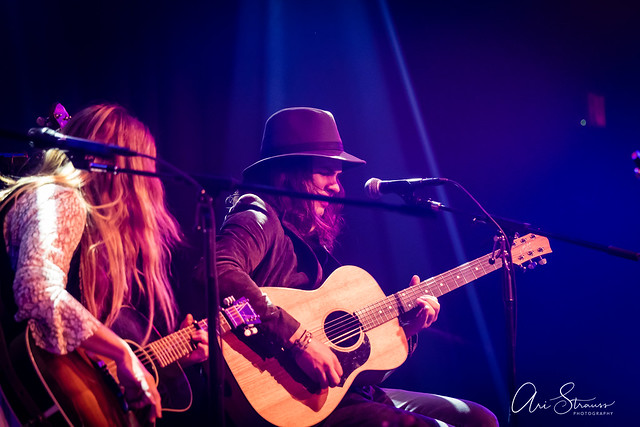 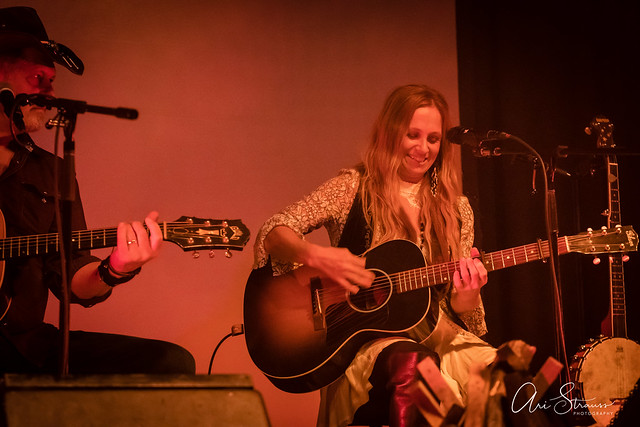 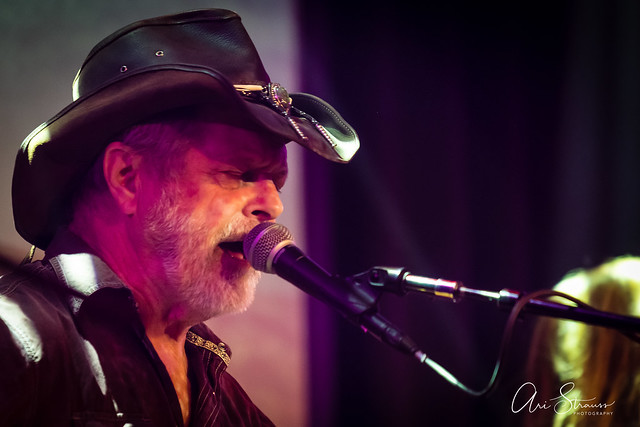 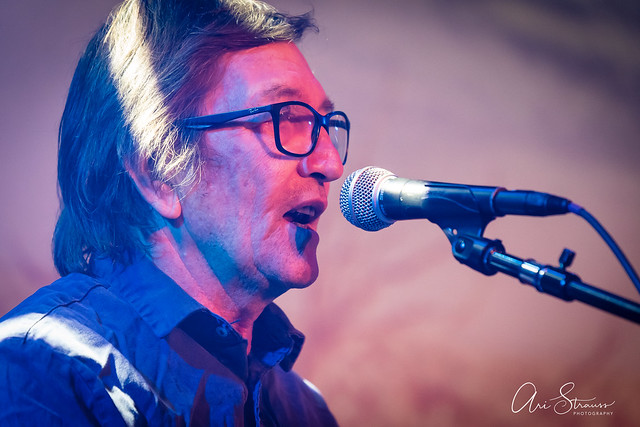 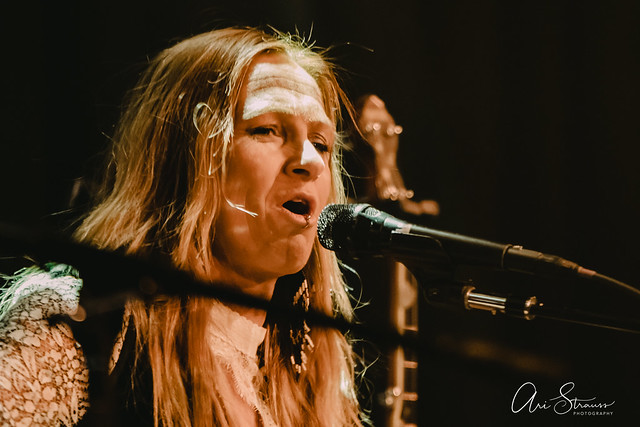 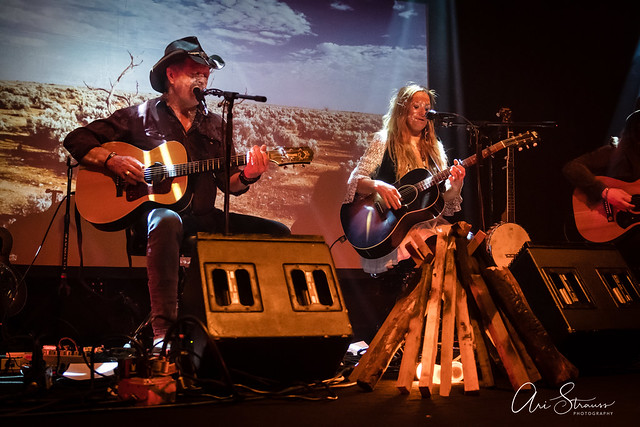 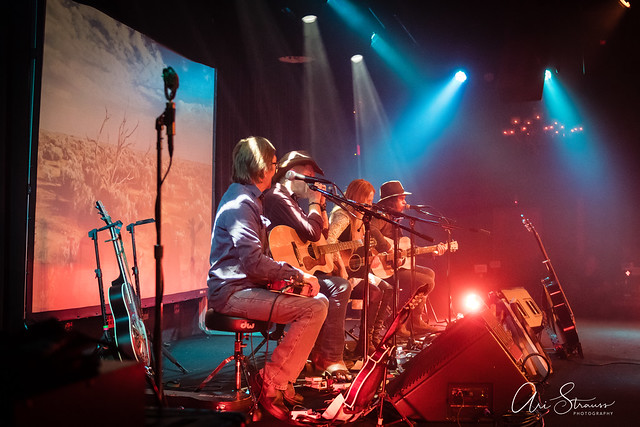 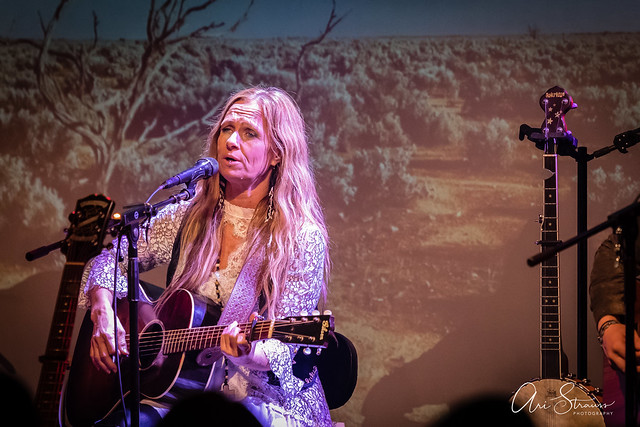 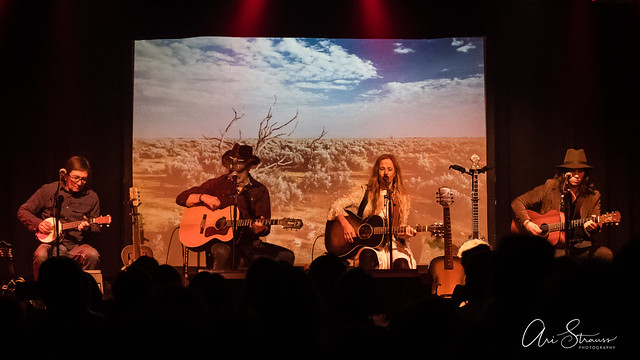 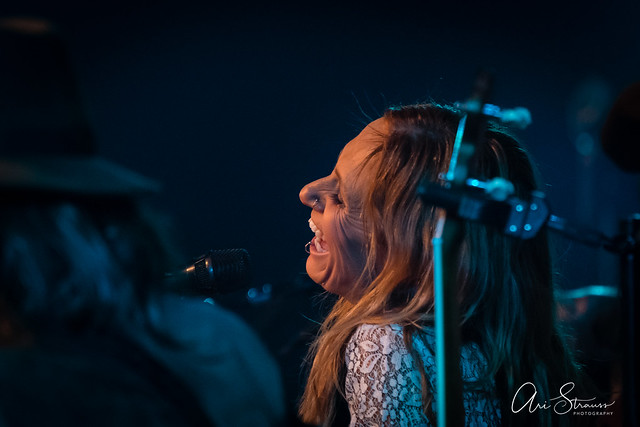 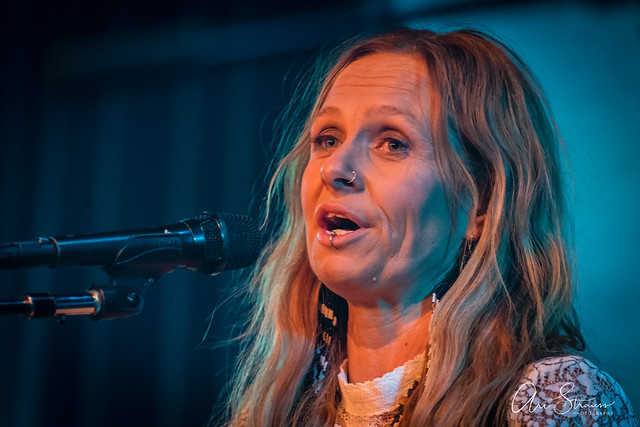 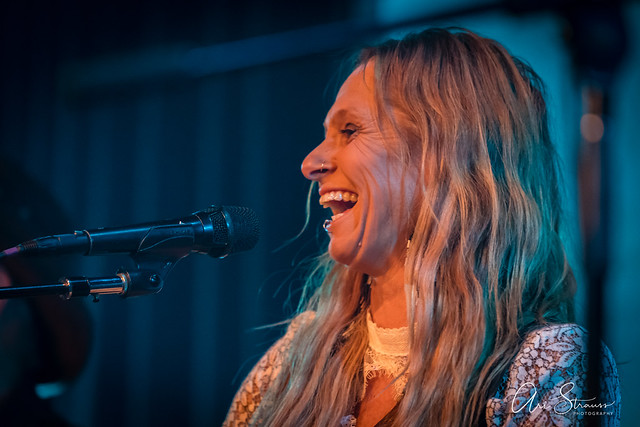 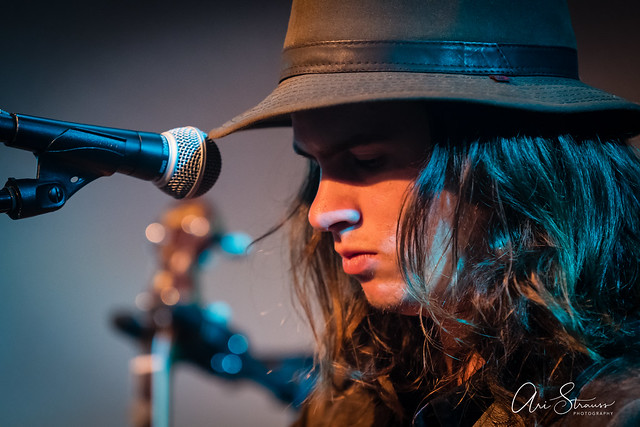 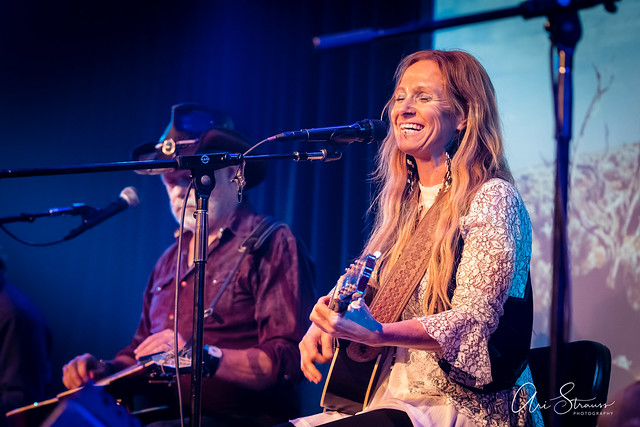 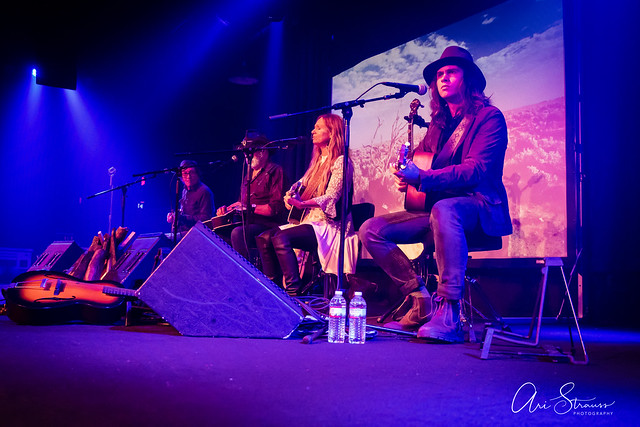 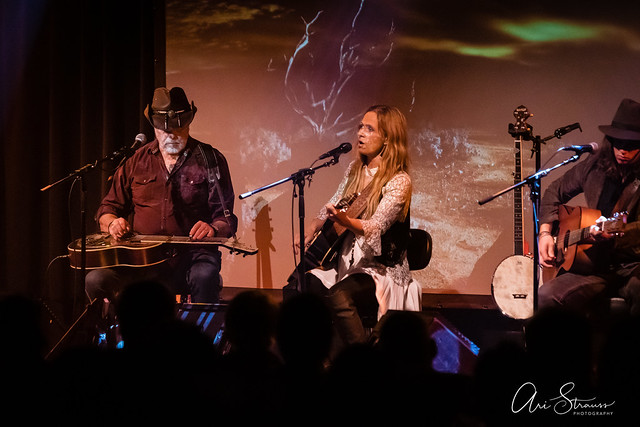