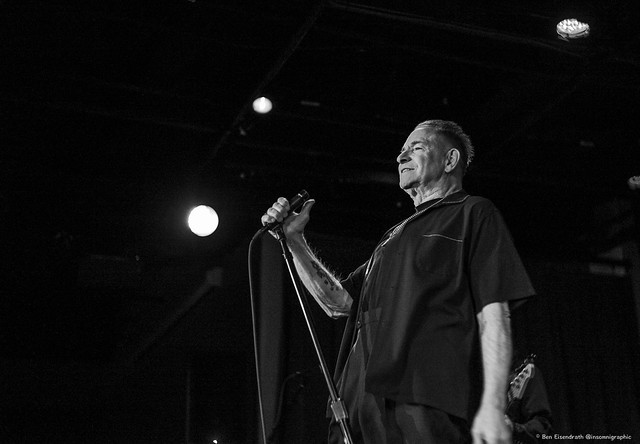 Originally hailing from Bethesda, Maryland, Robert embarked to New York City for a career in punk and rockabilly at a young age. He most recently released I’m Coming Home via Lanark Records in 2014.

Cozy City Winery was the perfect place to jive and wail a cold night away with these rockin’ acts. Here are some pictures of Jumpin’ Jupiter and Robert Gordon performing at City Winery on Jan. 30, 2019. All photos copyright and courtesy of Ben Eisendrath. 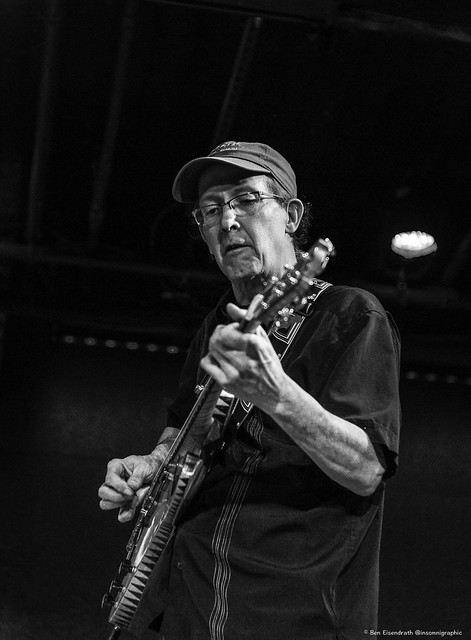 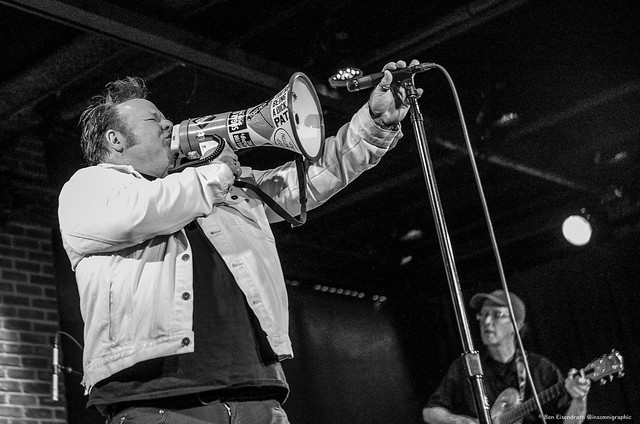 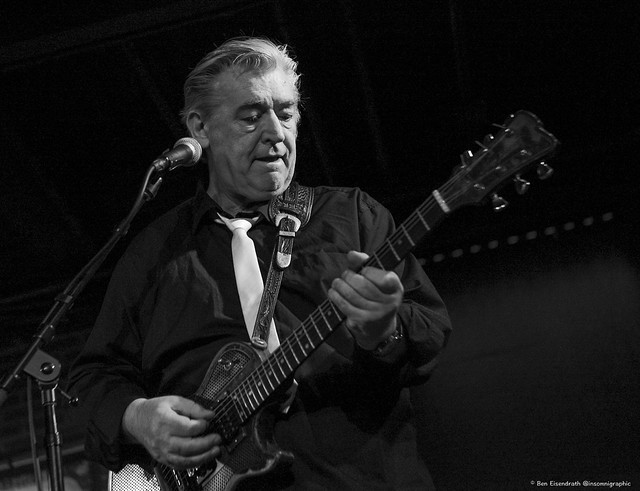 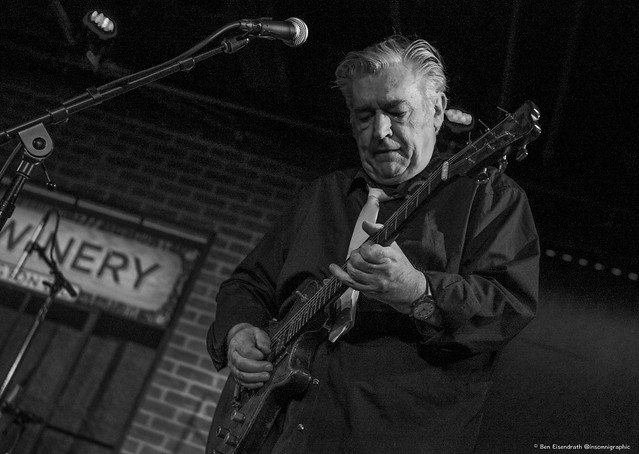 Here are some pictures of Robert Gordon himself at City Winery: 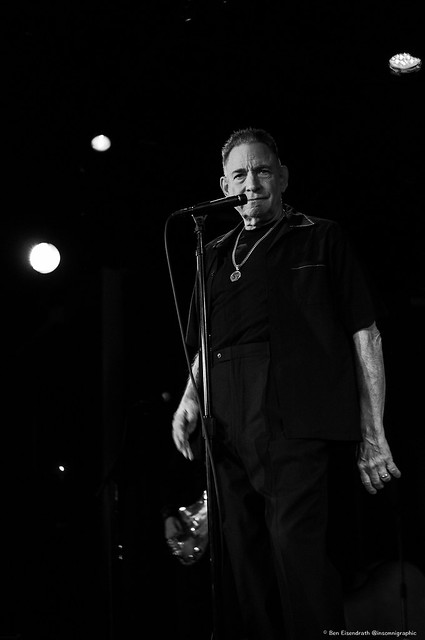 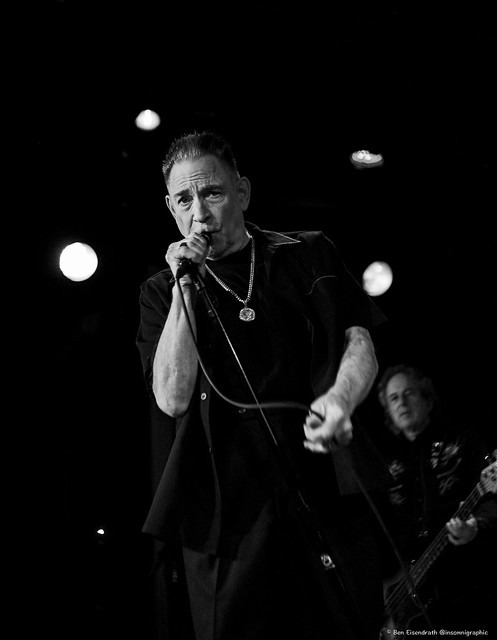 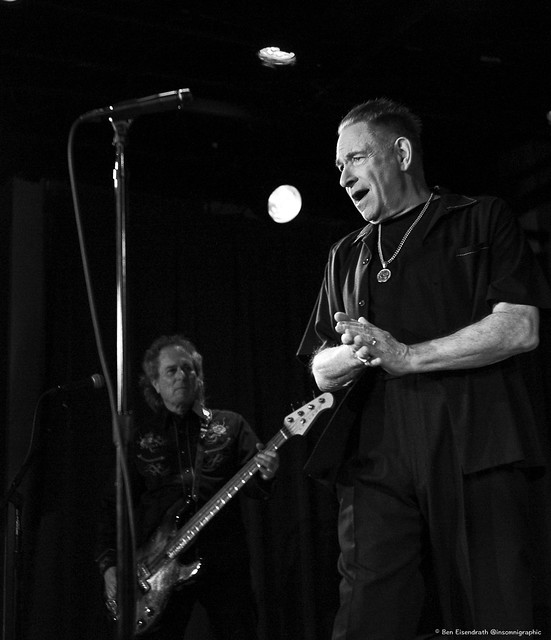 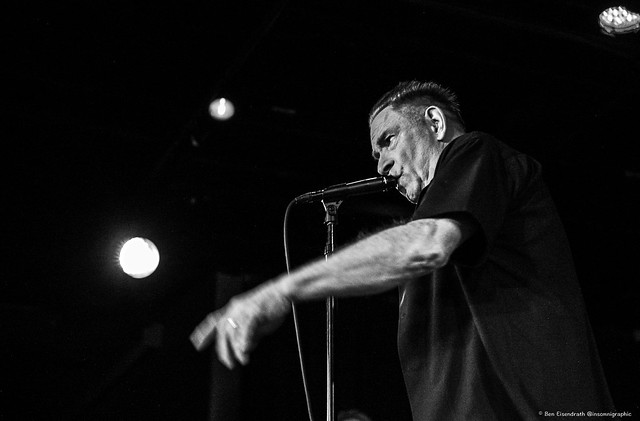 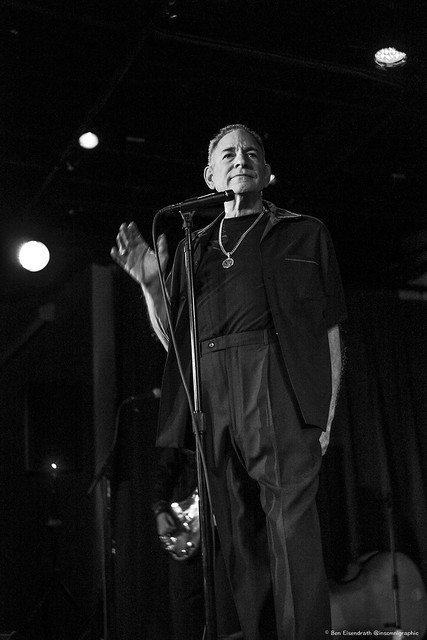