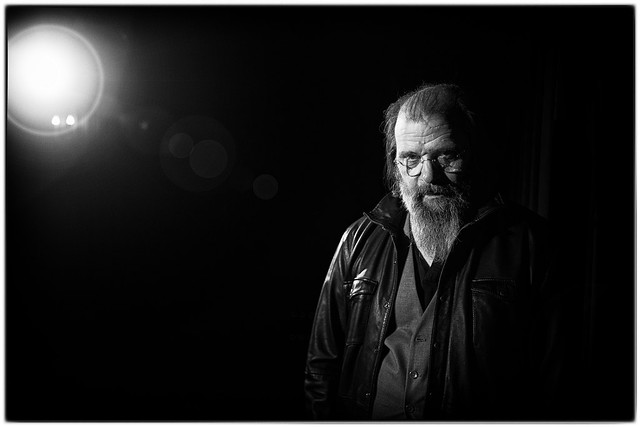 Steve Earle continues his residency at City Winery DC with two dates on Tuesday, Feb. 12, and Wednesday, Feb. 13. See the celebrated singer-songwriter in his element for one or both of these can’t-miss shows.

On his most recent solo album, Steve pays homage to artists like Waylon Jennings, Willie Nelson, Johnny Paycheck, Bill Joe Shaver, and Tompall Glaser on So You Wannabe an Outlaw, which he released in 2017.

“There’s nothing ‘retro’ about this record,” Steve said. “I’m just acknowledging where I’m coming from.” He added, “Look, I’m always gonna be a Texan, no matter what I do. And I’m always going to be somebody who learned their craft in Nashville. It’s who I am.”

“I was out to unapologetically ‘channel’ Waylon as best as I could.” Steve continued. “This record was all about me on the back pick-up of a Fender Telecaster on an entire record for the first time in my life. The singing part of it is a little different. I certainly don’t sound like Waylon Jennings.”

Watch the official music video for “So You Wannabe an Outlaw” by Steve Earle on YouTube:

“Being a music scholar like Earle isn’t necessary to enjoy these songs, but it certainly helps. Earle — who also hosts a show on SiriusXM’s Outlaw Country channel, for which this album might serve as a living advertisement — imbues his songs with a dizzying number of homages and allusions. On the deluxe edition of the album, there’s even a suite of classic country covers that segues naturally from the closing notes of ‘Goodbye Michelangelo,’ Earle’s touching tribute to the late Guy Clark,” Sam wrote.