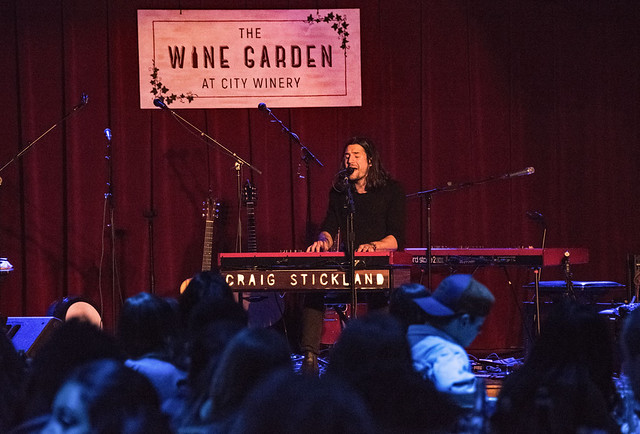 “[T]here’s way more pressure when it comes to music, because it’s my passion, it’s what I strive to accomplish in life.” Craig Stickland interview, Portal Magazine (2017)

Despite (or maybe because of) being an artist who also models and acts, Craig Stickland has set his sights on a musical career. Maybe it’s because the endless nights on the road, in cramped vans, waking up in a different place every night is so rewarding… or maybe because music is real. Onstage, you’re only playing yourself.

In the Wine Garden of DC’s City Winery on Feb. 4, Craig amply demonstrated his dedication to music and the formidable talent that lies behind it. Opening for Hudson Taylor, the Toronto-born (and now Los Angeles-based) musician ran through a short set of meticulously crafted, expertly performed pop/rock songs — and the strength of his voice, and compositions, quickly captured the audience’s attention.

Craig has been making music for a few years. His first album, Leave Me to the Wild (21 Music), was a collection of self-penned tunes released in 2016. He subsequently toured as guitarist for Alessia Cara, meeting and hanging out with Coldplay along the way, as well.

Stream Leave Me to the Wild by Craig Stickland on Spotify:

2017 saw more touring with Matthew Good, and the start of recording for what will become Craig’s second fill-length record, slated for release in summer 2019. He told the City Winery crowd, “I’ve been releasing a track each month until we release the whole album.”

See the video to the latest track ,“Burn It Down,” by Craig Stickland on YouTube:

2019 promises to be a breakout year for Craig. The strength of his songwriting, a powerful yet earnest onstage presence, a voice that recalls Hozier, a new album, and of course more endless nights on the road are good indications that Craig Stickland is an artist to watch. Find music, tour information and more on his Facebook page.

Here are some pictures of Craig Stickland performing at City Winery on Feb. 4, 2019. All photos copyright and courtesy of Mark Caicedo. 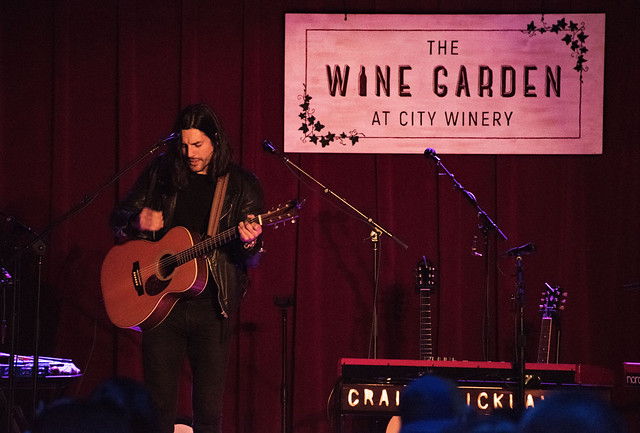 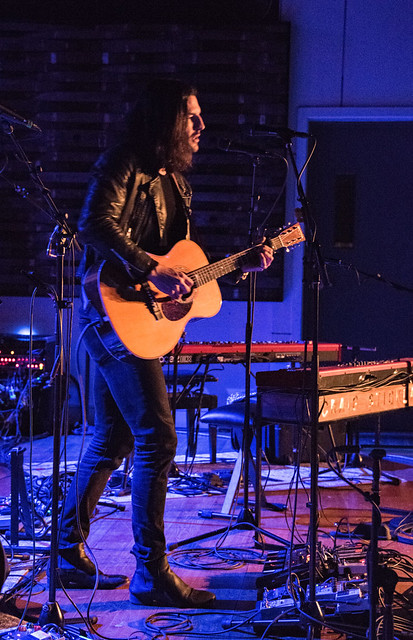 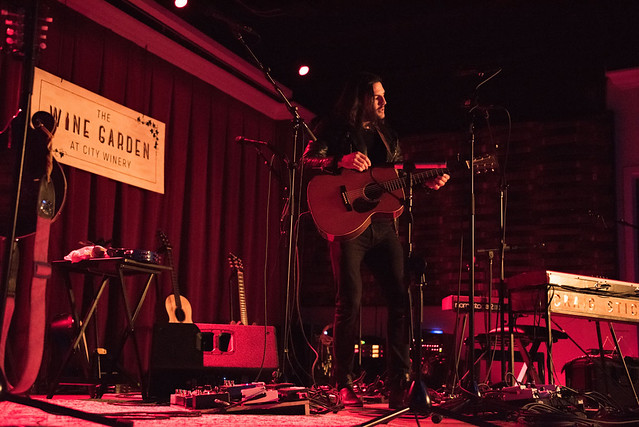 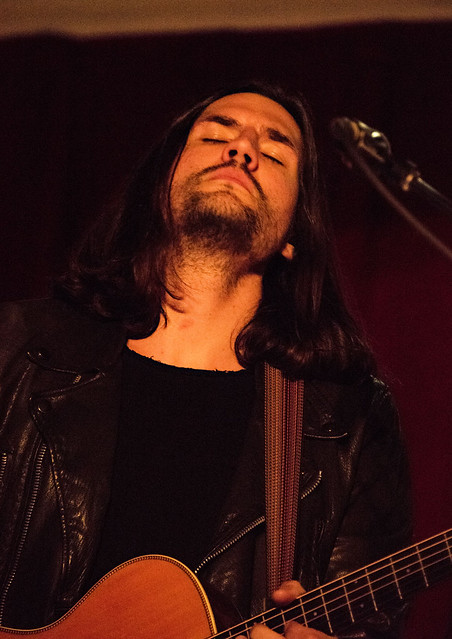 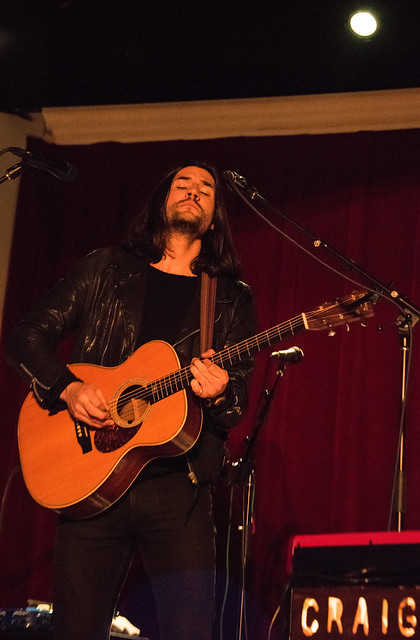 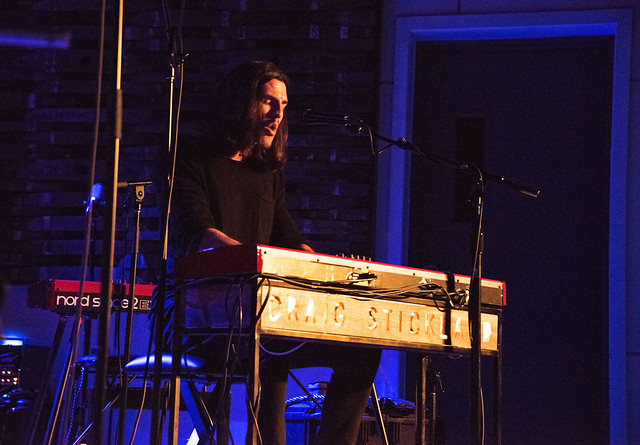 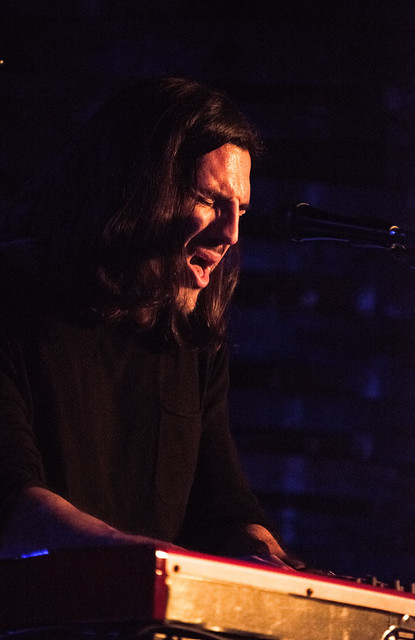 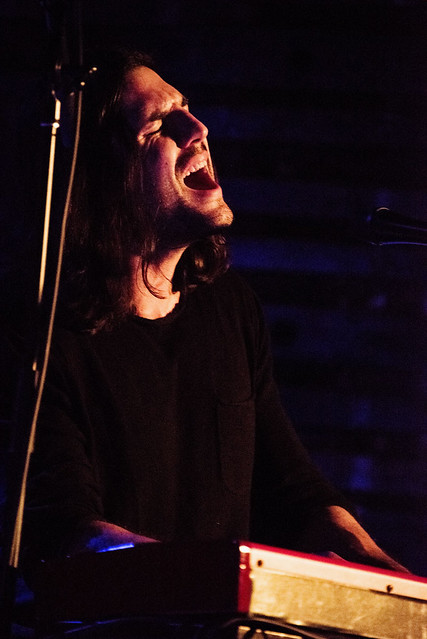