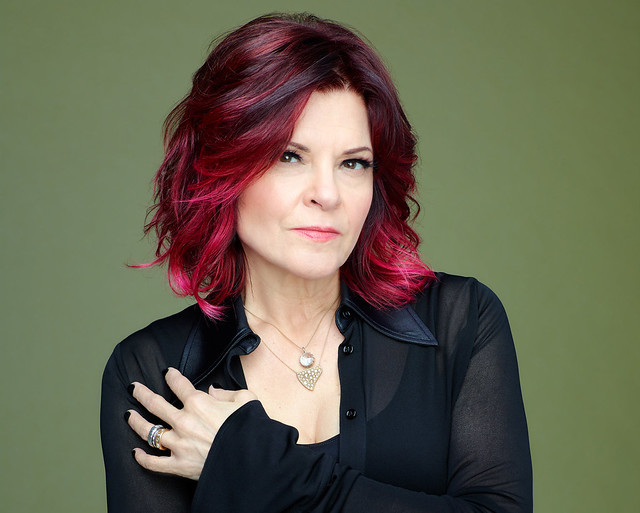 Rosanne Cash released She Remembers Everything, her 15th album, on Blue Note Records last year. The daughter of Johnny Cash will perform at Strathmore Music Center on Friday, March 1.

The four-time Grammy winner and Nashville Songwriters Hall of Famer’s first new album in nearly five years, She Remembers Everything is both poetic and incisive, a collection of songs reckoning with a flawed and fragile world from the feminine perspective.

Stream “She Remembers Everything” by Rosanne Cash featuring Sam Phillips on YouTube:

The New York Times’ Jon Pareles noted that Cash “finds mythic resonances behind everyday details,” while NPR Music calls the album “a deeply attentive song cycle,” adding that the “image of a woman wielding her lived testimony” in the title track “lands as both a threat and a source of comfort.”