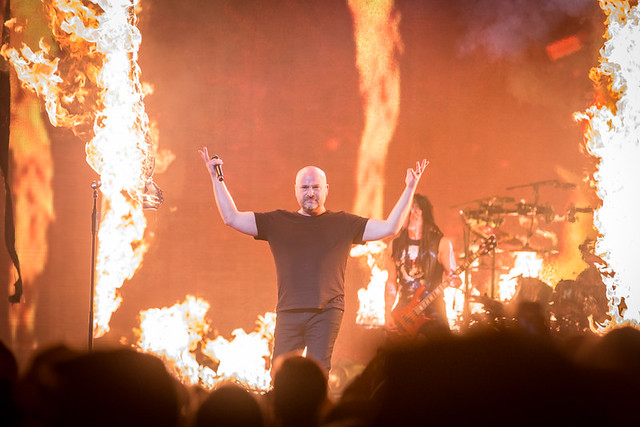 Disturbed performs at Capital One Arena on Feb. 21, 2019. (Photo by Paivi Salonen)

Chicago hard rockers Disturbed played Capital One Arena recently on their Evolution World Tour, following the release of Evolution, the band’s seventh studio album. Paivi was there to capture the action!

The 18-song set drew five songs from Evolution, including opening number “Are You Ready” and a few songs played on a sidestage — “A Reason to Fight” and “Watch You Burn.”

Stream Evolution by Disturbed on Spotify:

Vocalist David Draiman, guitarist Dan Donegan, drummer Mike Wengren, and bassist John Moyer also played a fair amount of songs from their 2000 debut album, The Sickness. Early in the show, Disturbed played “Stupify” followed by an epic guitar jam, and later, the guys closed their encore with “Down with the Sickness.”

Along the way, Disturbed added some covers — “Land of Confusion” by Genesis and “The Sound of Silence” by Simon & Garfunkel. The first appeared on the 2006 album, Ten Thousand Fists, and the latter on the 2015 album, Immortalized.

Catch Disturbed on tour — they are at Madison Square Garden in New York City tonight, and they wrap up their US tour in Illinois on March 8. Find more details on the band’s website.

Here are some pictures of Disturbed performing at Capital One Arena on Feb. 21, 2019. All photos copyright and courtesy of Paivi Salonen. 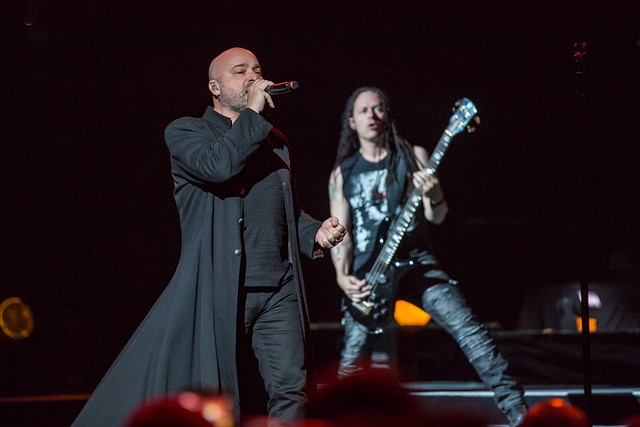 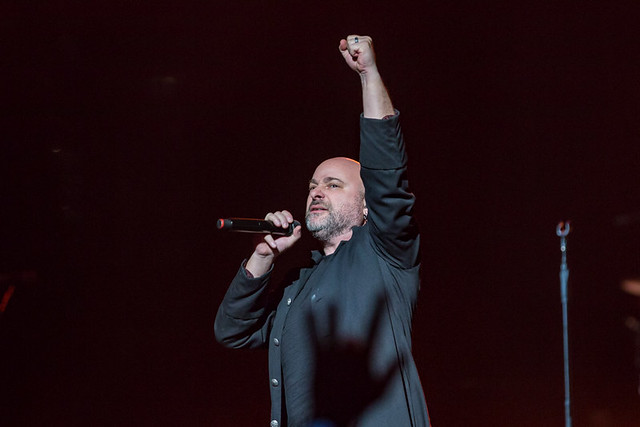 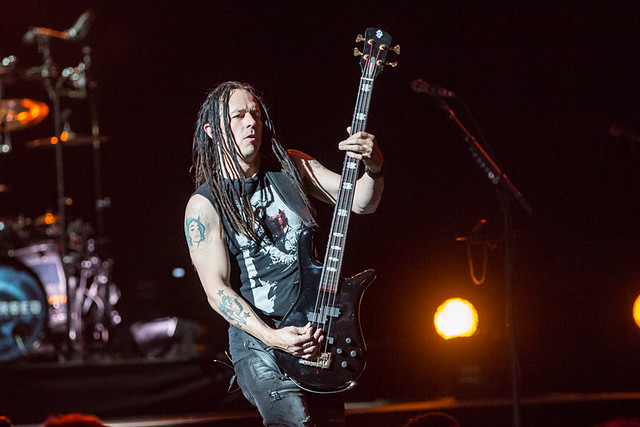 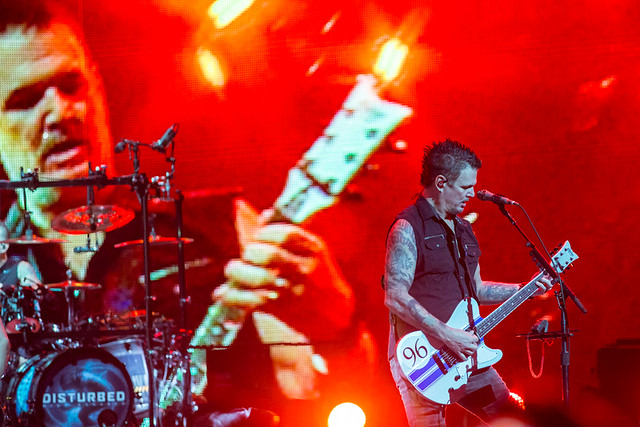 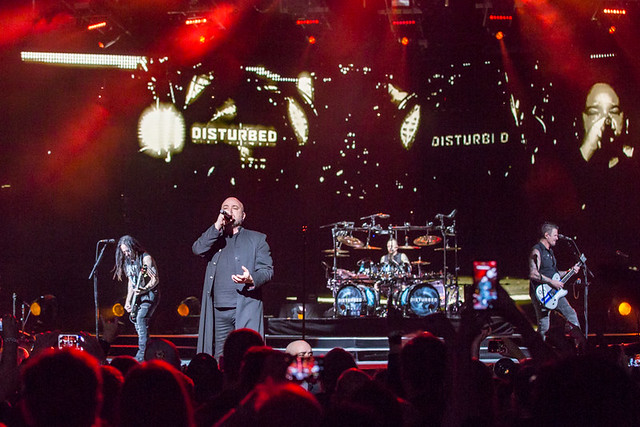 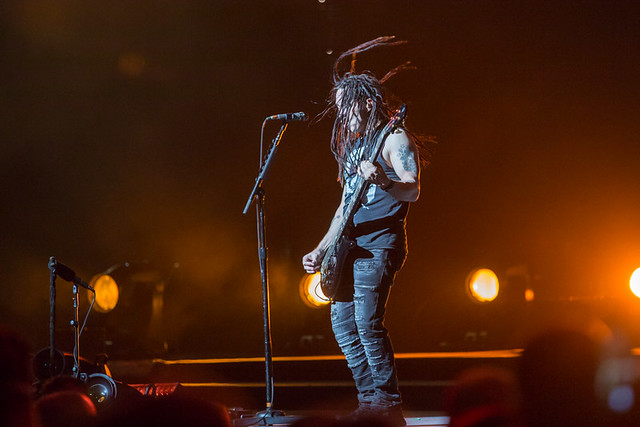 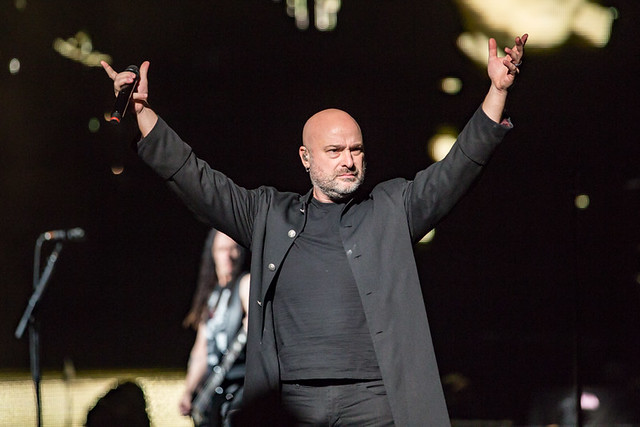 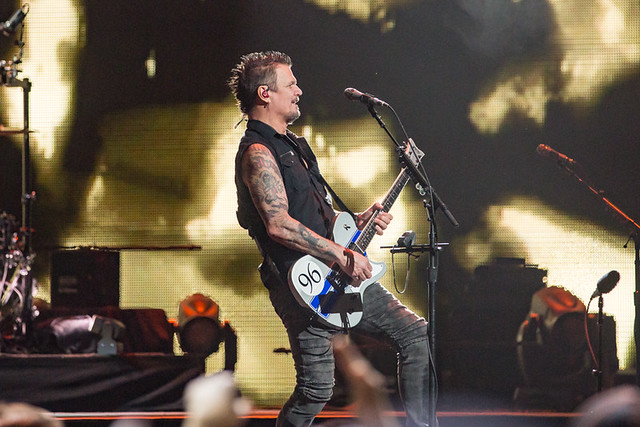 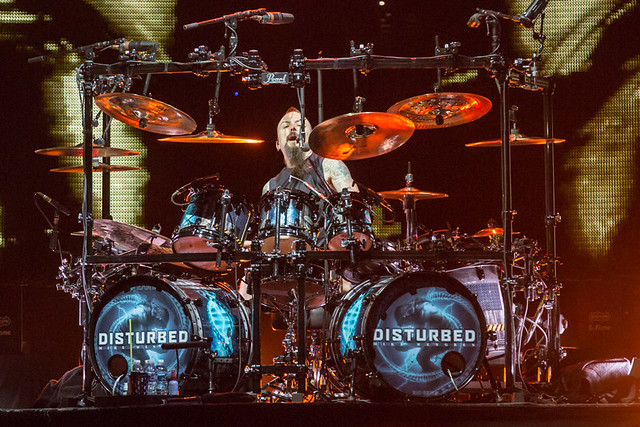 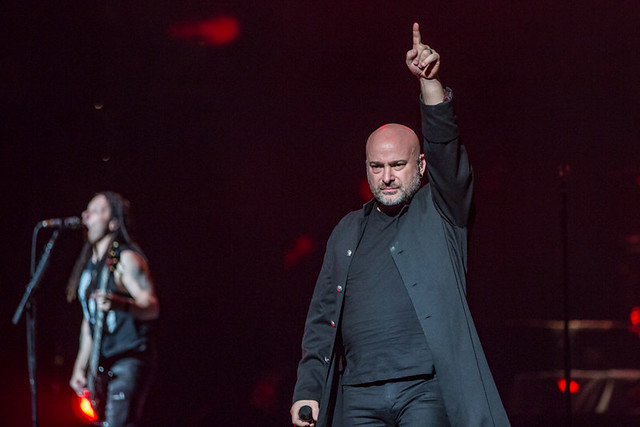 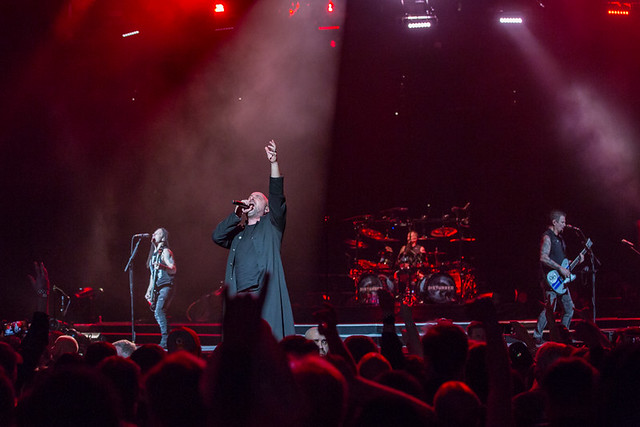 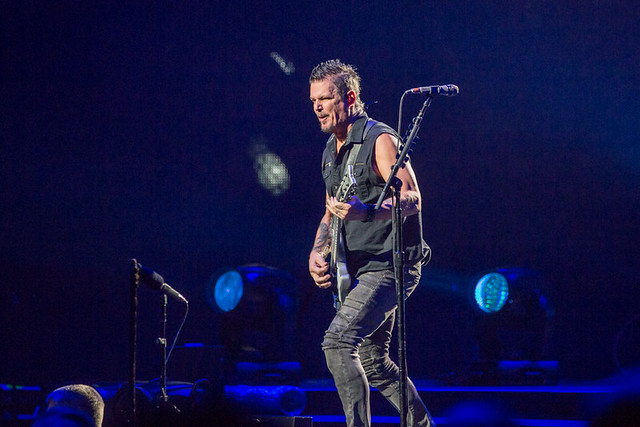 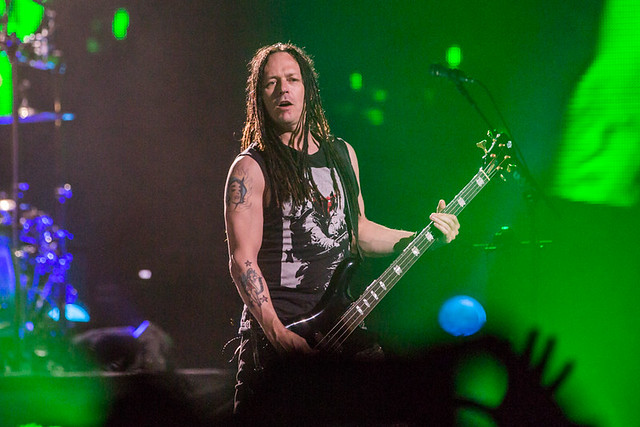 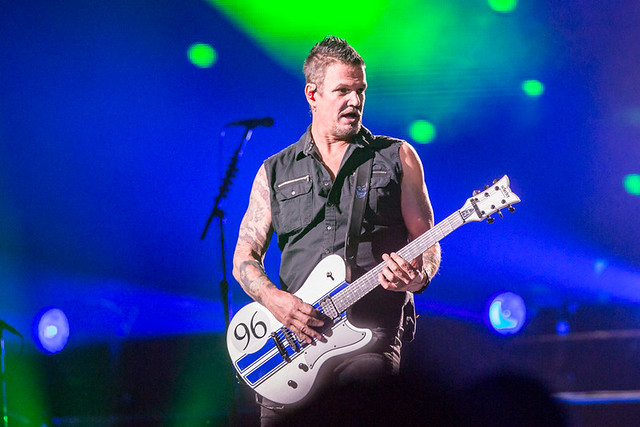 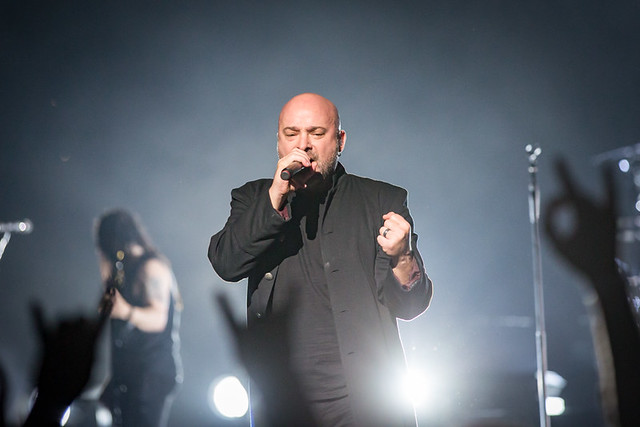 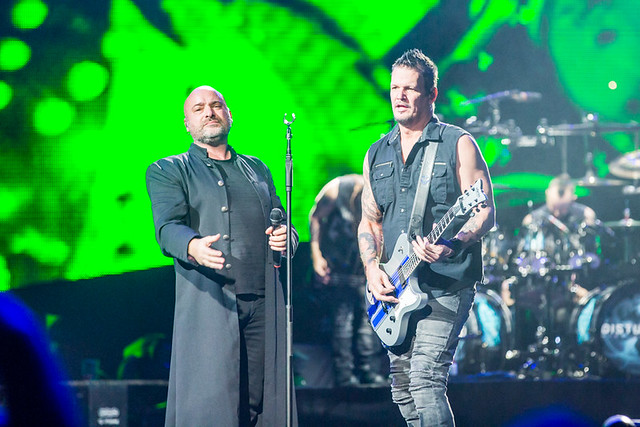 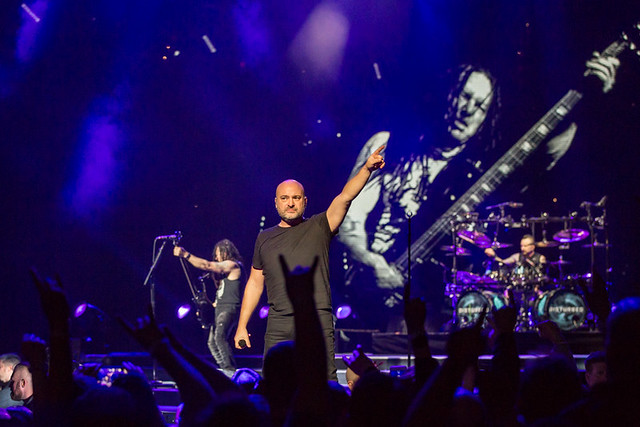 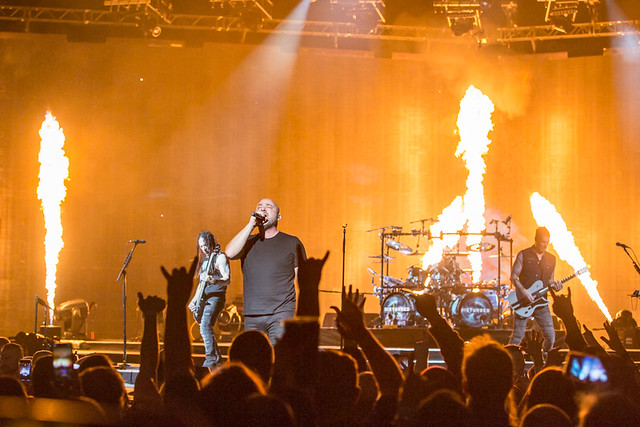 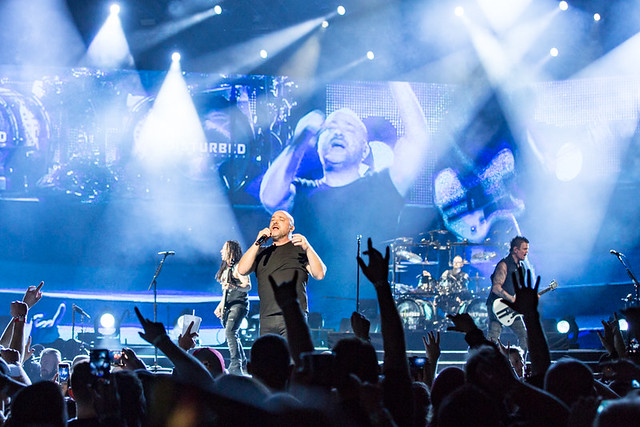 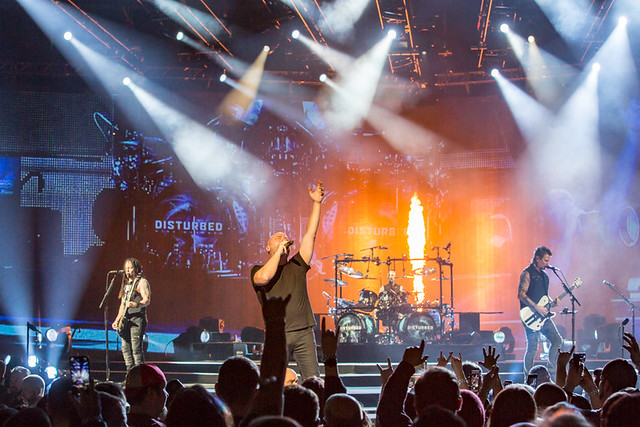 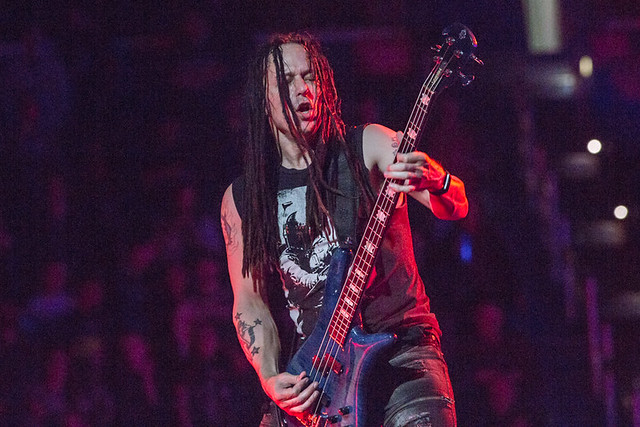 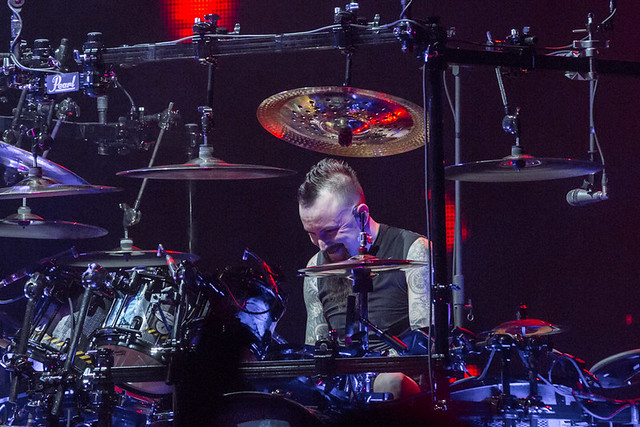 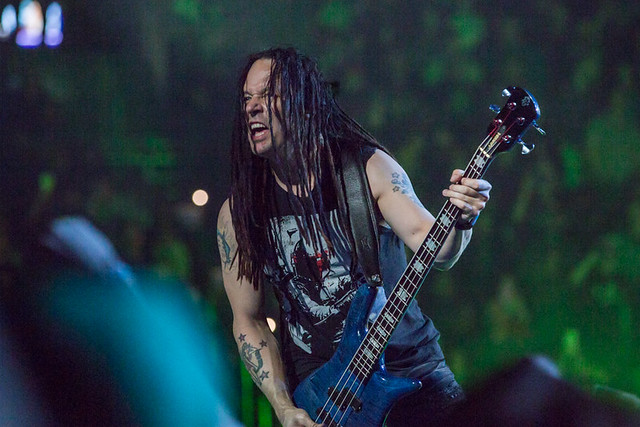 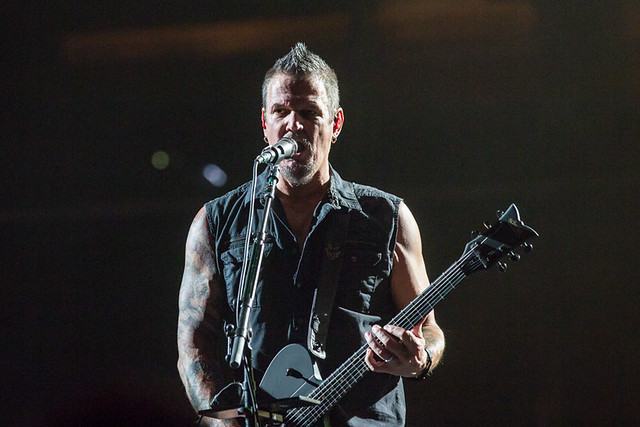 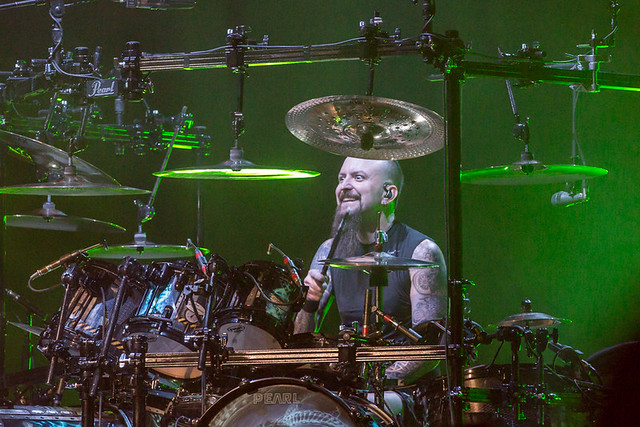 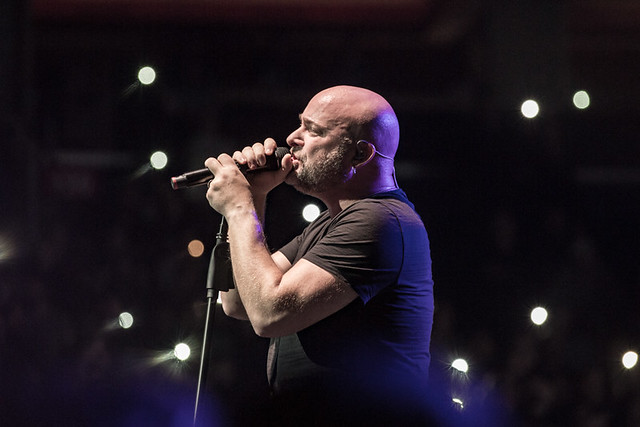 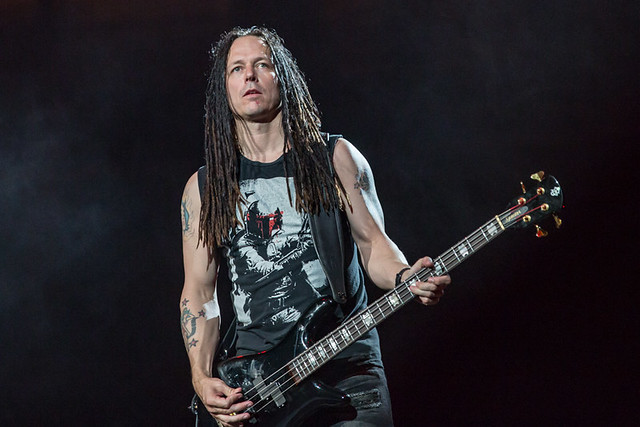 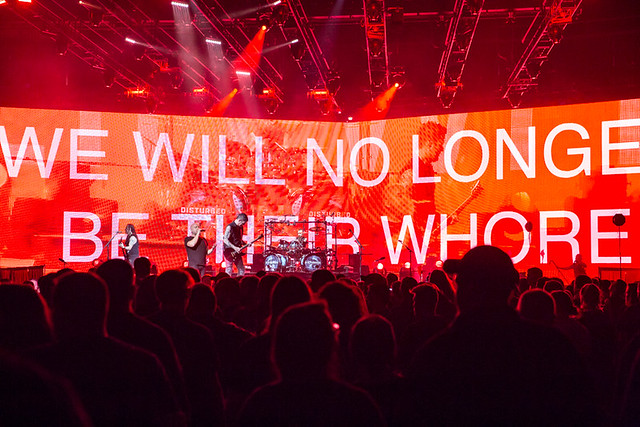