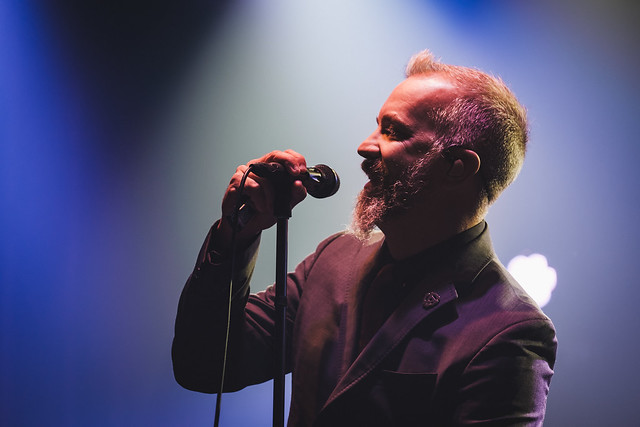 JJ Grey’s latest record Ol’ Glory, captures the fierceness and intimacy that defines his live performance. JJ Grey & Mofro (formerly known as simply Mofro) have become known for their personal, Southern-inspired narratives, along with a sound boasting an eclectic blend of blues, rock, gospel, and gritty R&B since their debut album in 2001.

Watch JJ Grey & Mofro perform “The Sun Is Shining Down” from the 2007 album Country Ghetto for OurVinyl Sessions in Nashville:

In a review for 303 Magazine, Denby Gardiner described a JJ Grey & Mofro concert at Red Rocks as a sure crowd-pleaser.

“As Grey bellowed his deep, soulful, almost Joe Cocker-esque sound, the Colorado crowd swayed with the crooner. It was hard to deny the inspiration to pick up a microphone and belt along with him,” Denby said.