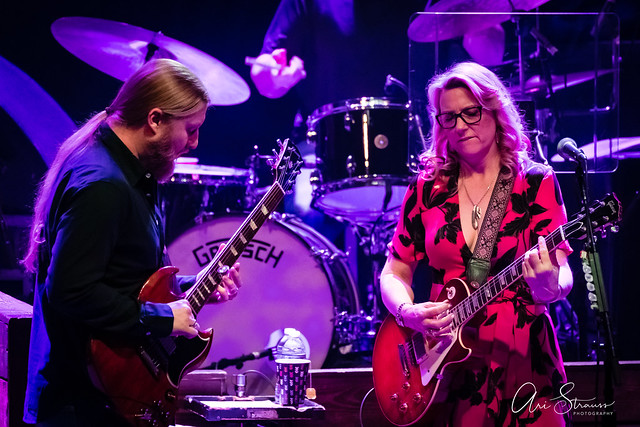 In what has become an annual tradition, the Tedeschi Trucks Band recently spent two February weekends in DC for its fifth annual Warner Theatre residency. This year’s residency included four performances, each of which sold out the 1,847-seat venue. I was lucky to get a ticket and a photo pass for the final performance.

The Tedeschi Trucks Band was created following the 2010 marriage of R&B/soul singer Susan Tedeschi and legendary guitarist Derek Trucks. The two set aside their equally successful solo careers to blend their respective bands together and form a powerhouse, 12-piece roots music jam band. Success was instantaneous. Their first album, Revelator, was released in 2011 and won a Grammy Award for Best Blues Album.

The band is currently touring to promote its fourth studio album, Signs, which was released Feb. 15 via Fantasy Records. The album was recorded at Swamp Raga Studios, the “backyard studio” at Susan and Derek’s home in Jacksonville, Florida.

Listen to Signs by Tedeschi Trucks Band on Spotify:

On Feb. 23, the band included about half the new album in its setlist, including “Shame,” “When Will I Begin,” “They Don’t Shine,” and others. They also included several TTB standards such as “Bound for Glory,” “Made Up My Mind,” and (my personal favorite) “Midnight in Harlem.” TTB frequently covers other artists in its performances, putting their own improvisational jams to them. So, it was no surprise when the band covered The Beatles’ “With a Little Help from My Friends” as the show’s finale, which I assume was a nod to George Harrison’s birthday a few days later.

TTB is on the road almost perpetually, playing over 200 shows a year. With all that time spent together, Susan and Derek consider each member of the band as a member of their own family.

In the late afternoon of Feb. 15, the day of the first performance of the Warner Theatre residency, Kofi Burbridge, who had played keyboards and flute in the band since its beginning, passed away. Kofi was not on the tour; he had emergency heart surgery in 2017 and recently suffered a relapse of the condition, which kept him off the road.

One can only imagine the anguish the band felt as they prepared for the show that evening. The band decided to go on with the show, despite the loss and pain. Susan and Dereck reportedly consoled each other frequently during the evening’s performance. YouTube user Vinny Allen posted this video of Susan singing a cover of Joe Cocker’s “Space Cowboy”:

Personally, I think it is the single best Susan Tedeschi performance I’ve ever seen. It was the evening’s finale song, and Susan clearly channeled all her emotions into the song.

During the show I attended, the band placed a large bouquet of white lilies and roses on a stand next to the keyboards Kofi used to play. Several fans walked up to the stage prior to the show to see the flowers up close and pay their respects.

TTB is traveling with two new members on this tour. Bassist Brandon Boone joined the band as a permanent member at the end of 2018 to replace Tim Lefebvre, who has moved on to other projects. Keyboardist Gabe Dixon was brought on in a temporary capacity when Kofi fell ill. With Kofi’s passing, Gabe will presumably become a permanent member of the band.

Set 1
I Walk on Guilded Splinters (Dr. John Cover)
Do I Look Worried
Part of Me
When Will I Begin
Walk Through This Life
Down in the Flood (Bob Dylan cover)
Loving You Is Sweeter Than Ever (Four Tops cover)
Idle Wind

Encore:
With a Little Help from My Friends (The Beatles cover)

Tedeschi Trucks Band will return to the DMV with their Wheels of Soul 2019 tour on July 17, 2019, with a performance at Wolf Trap. Blackberry Smoke and Shovels & Rope round out the bill for that show. Buy your tickets online!

Check out some photos of the Tedeschi Trucks Band performance at Warner Theatre on Feb. 23, 2019. All images copyright and courtesy of Ari Strauss. 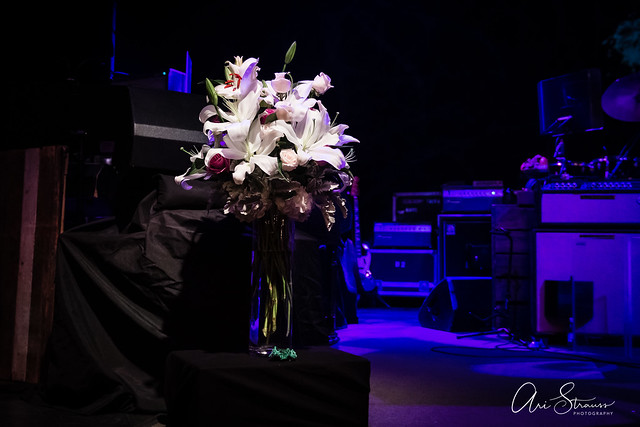 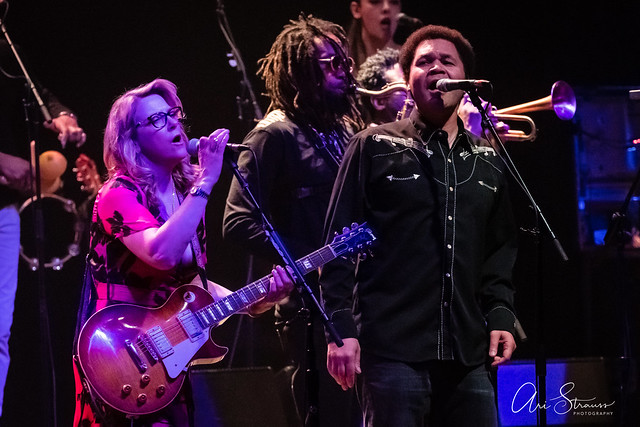 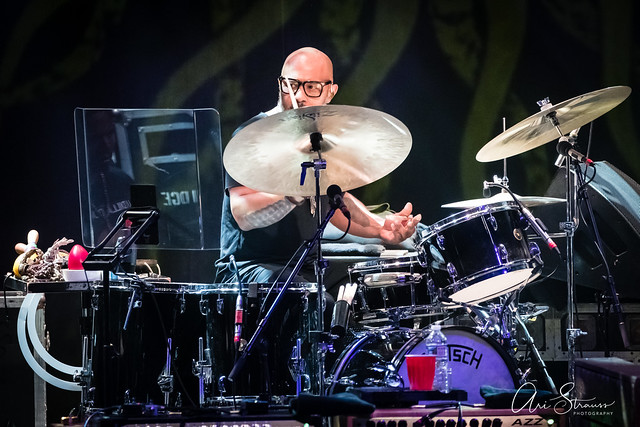 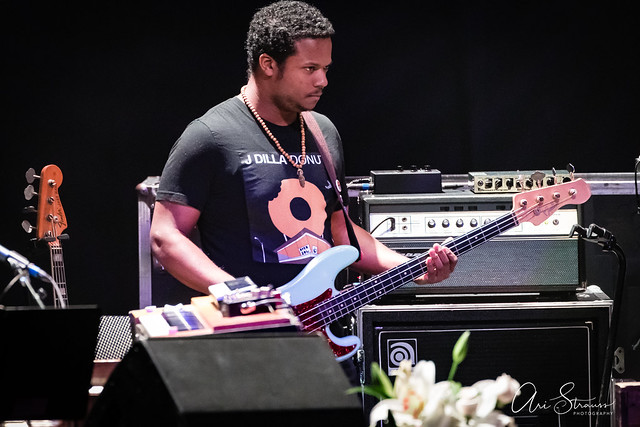 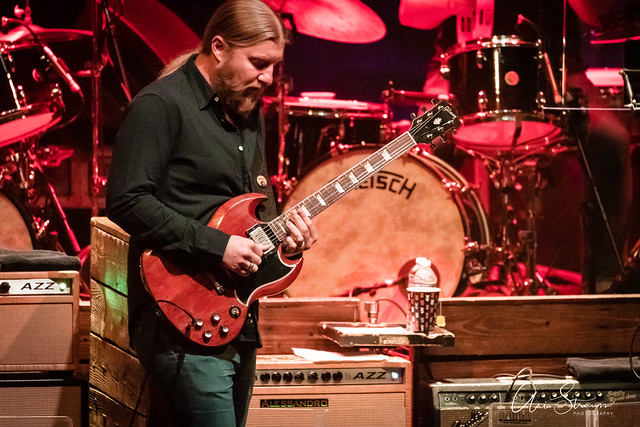 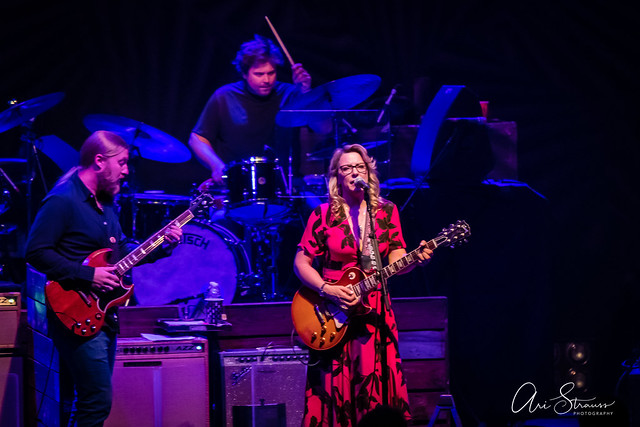 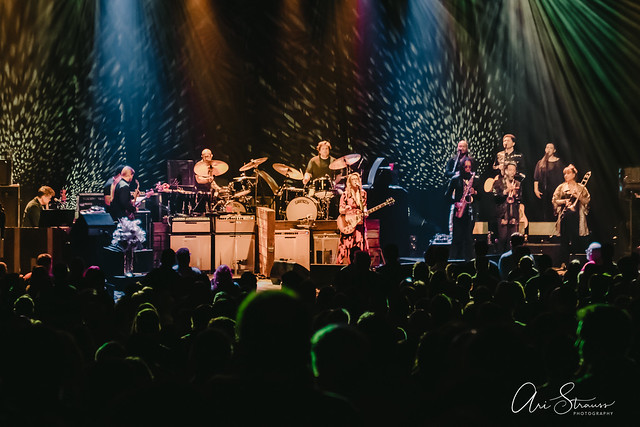 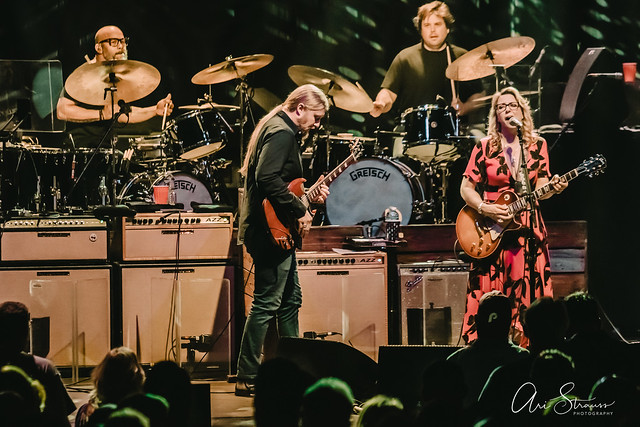 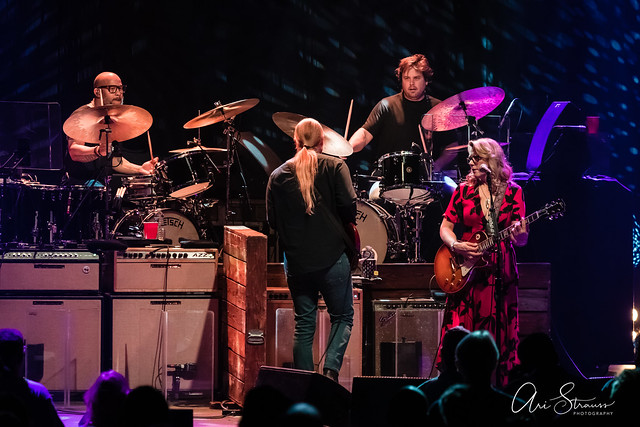 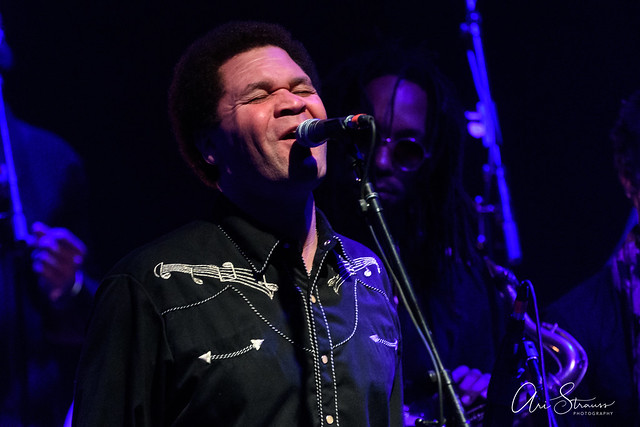 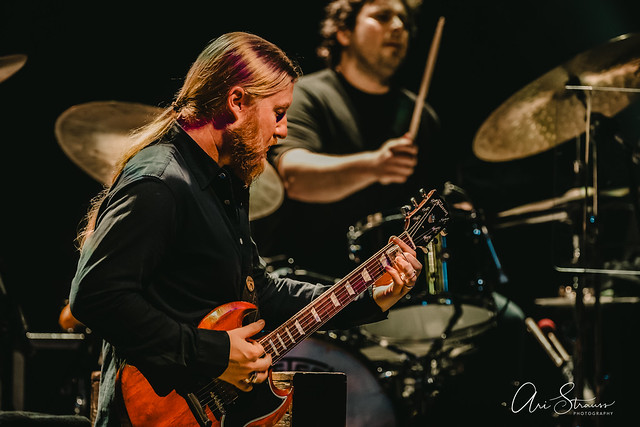 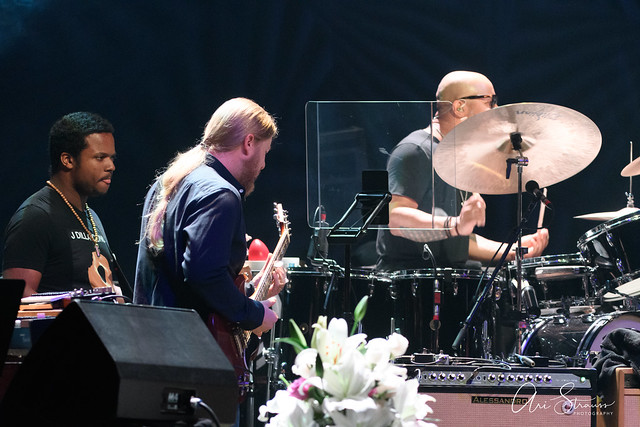 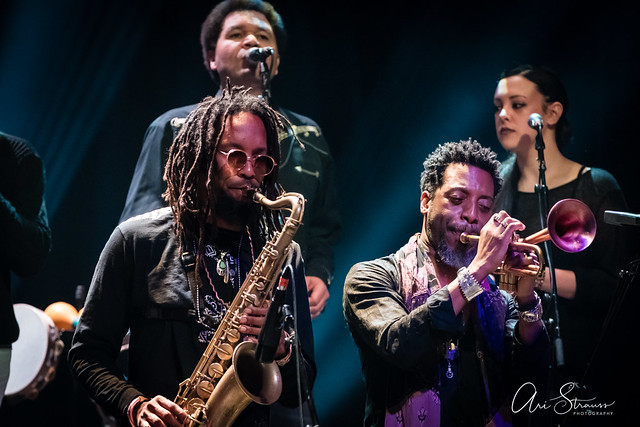 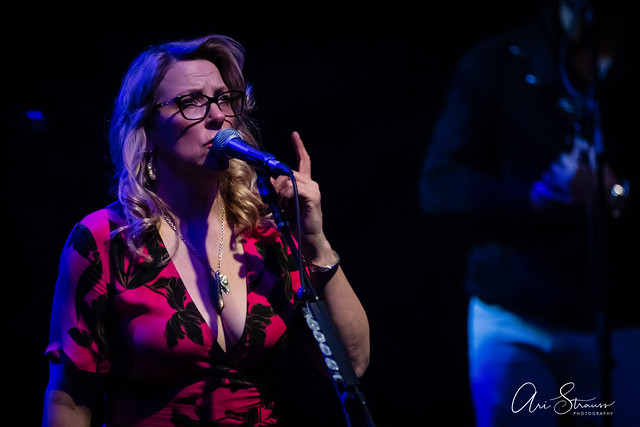 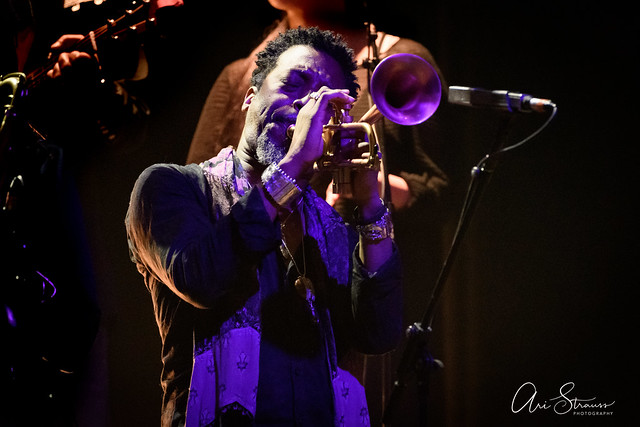 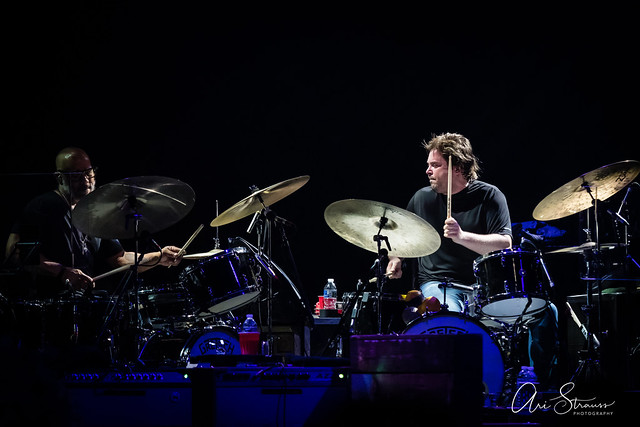 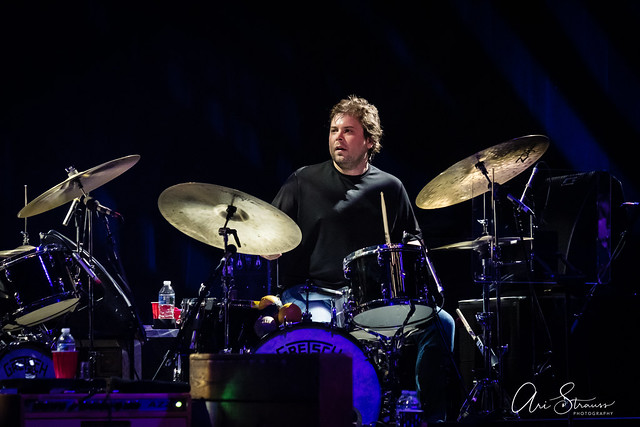 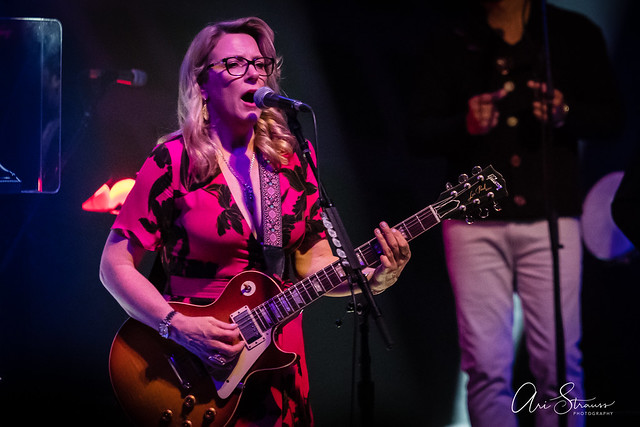 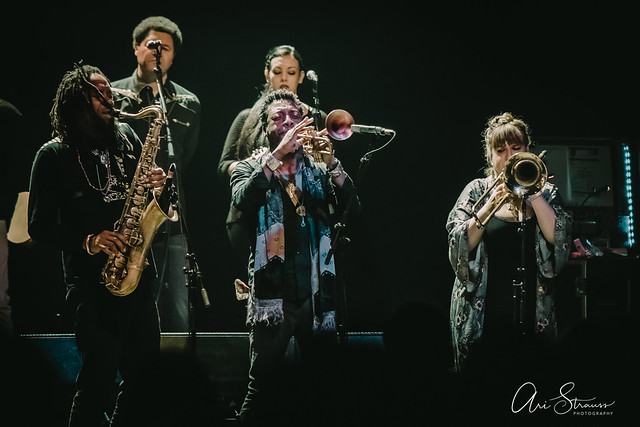 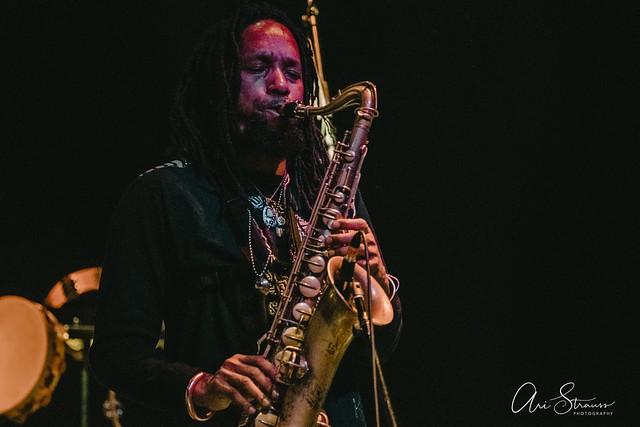 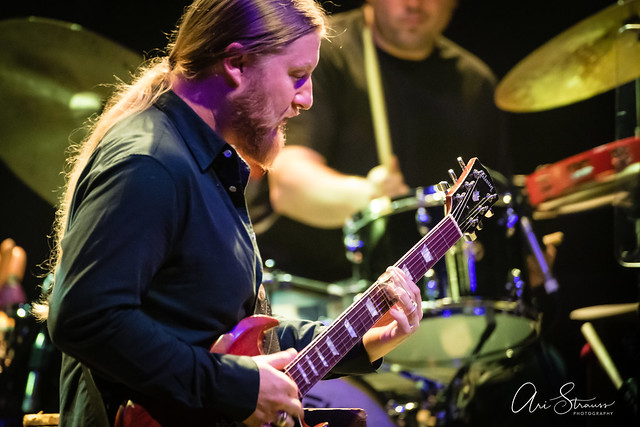 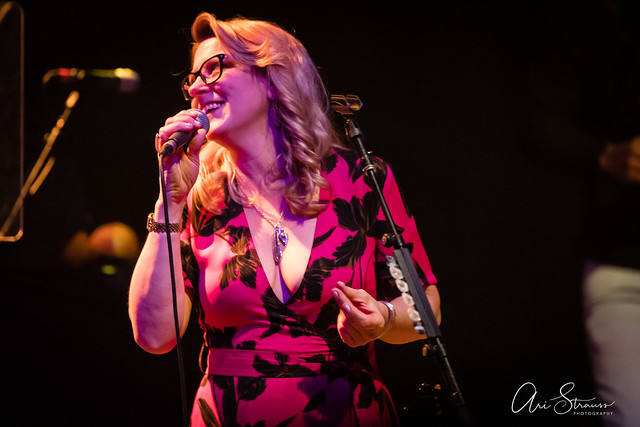 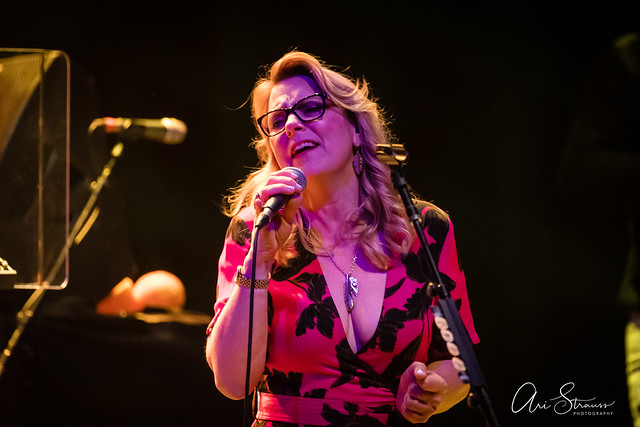 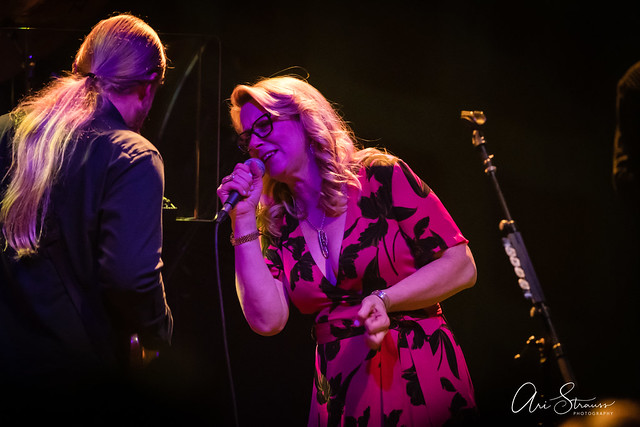 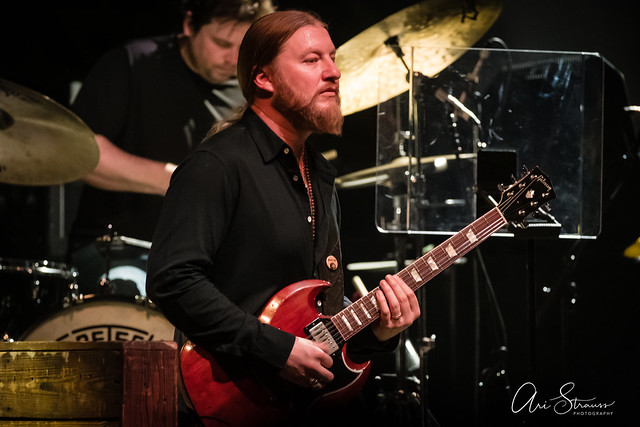 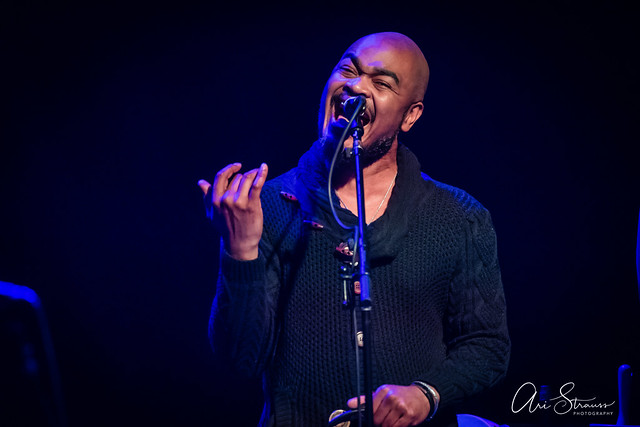 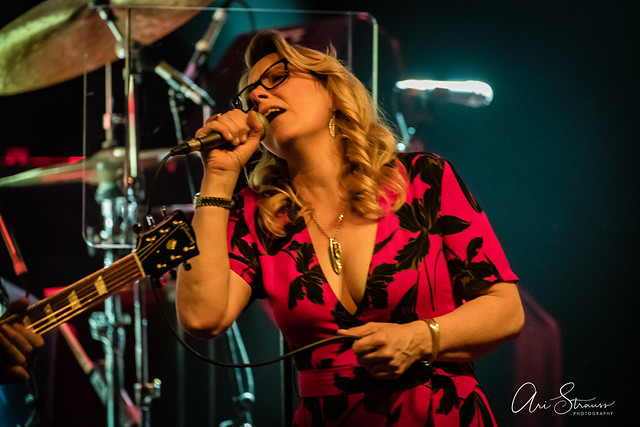