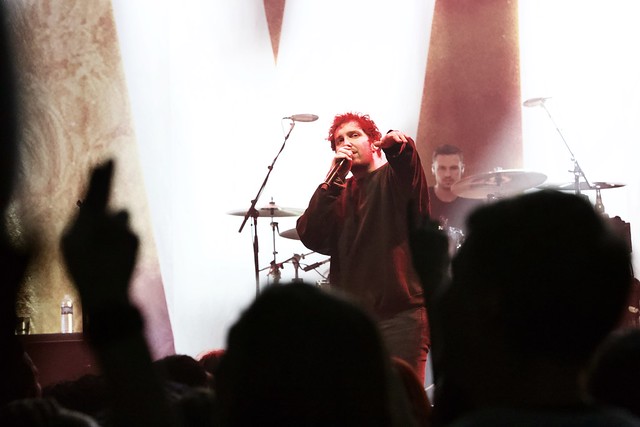 After over 10 years and five studio albums, You Me at Six has successfully reinvented themselves with their most recent album, VI. The UK five-piece are touring in support of the album, and they stopped by the 9:30 Club recently.

You Me at Six formed in 2004, and they since have enjoyed a successful career. However, the band has taken the time to refocus and create a new album that will take them into the future. They have a new record label and a new manager, and they have focused on writing their own songs. Now they are headlining their Back Again tour to showcase their hard work.

In a press statement, frontman Josh Franceschi focused on the band’s rebirth, saying, “You have to make music for yourself because without authenticity, people are going to smell the bullshit. None of us are going to into this with any fear, because we’ve made something we can stand behind.” 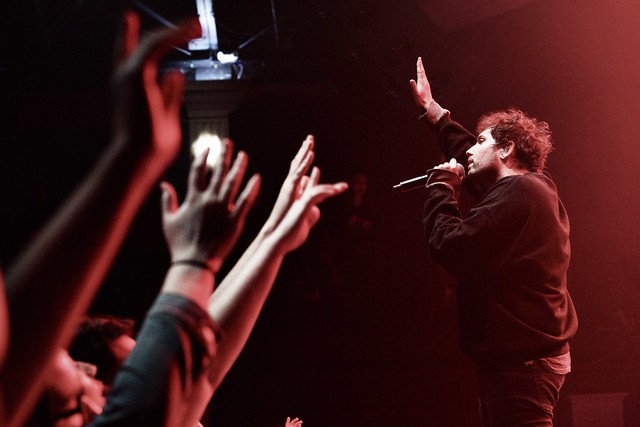 You Me at Six took the stage with abundant energy as they opened with “Fast Forward,” the first song on new album VI. Although they are touring in support of this new album, they didn’t fill their setlist with new songs. They included fan favorites that clearly engaged the audience. During the third song, “Reckless,” all hands were in the air as lead singer Josh charismastically sang to the crowd.

Stream VI by You Me at Six on Spotify:

The energy throughout the night just seemed to build, despite it being a Sunday night, and the show ended with Josh jumping out into the crowd during “Underdog.” Josh of course was joined by guitarists Max Helyer and Chris Miller, bassist Matt Barnes, and drummer Dan Flint.

Enjoy some photos of You Me at Six performing Feb. 24, 2019, at 9:30 Club. All photos copyright and courtesy of Shantel Mitchell Breen. 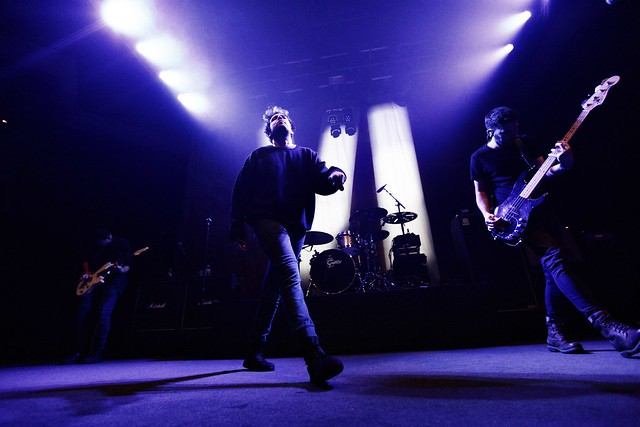 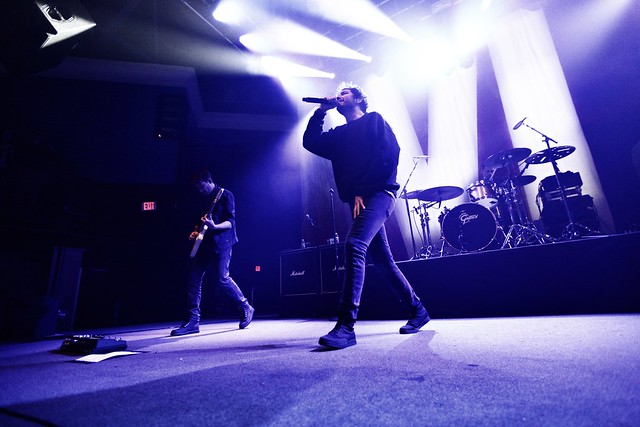 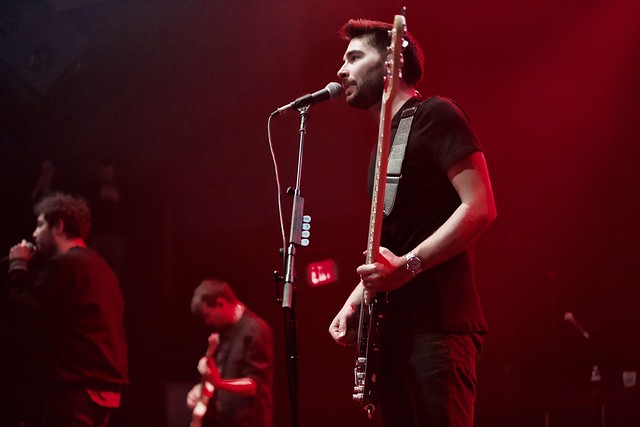 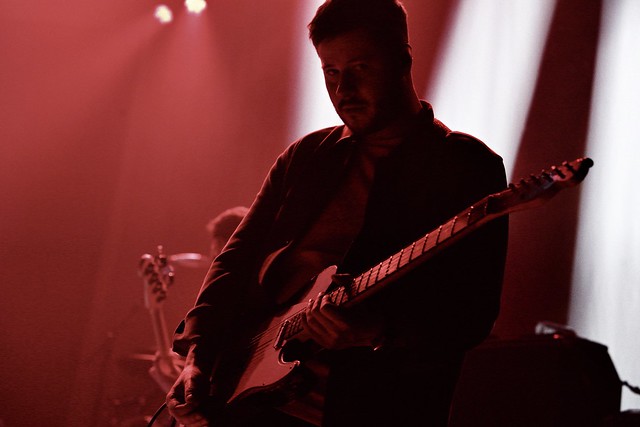 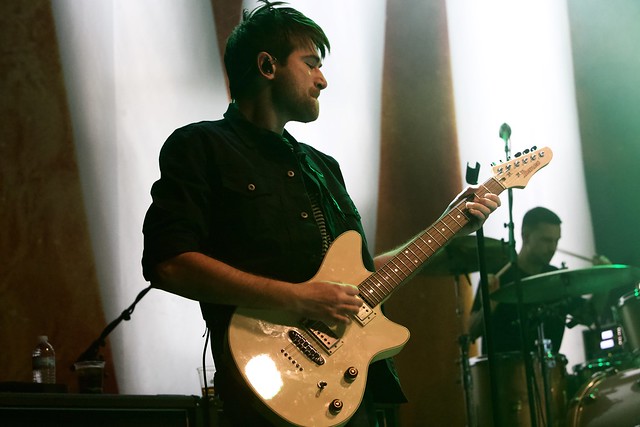 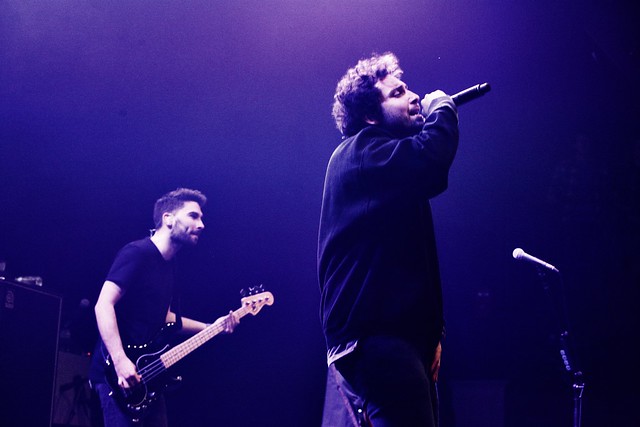 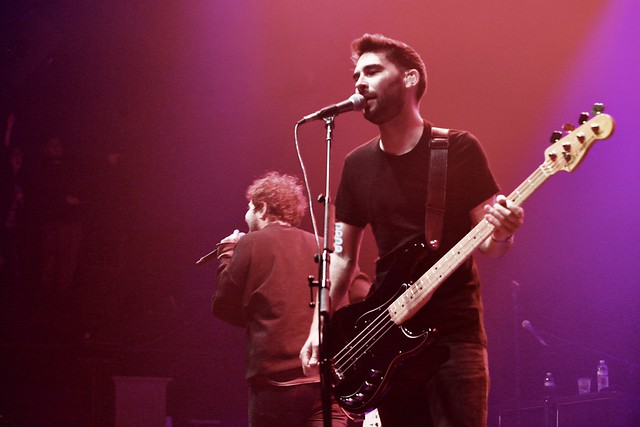 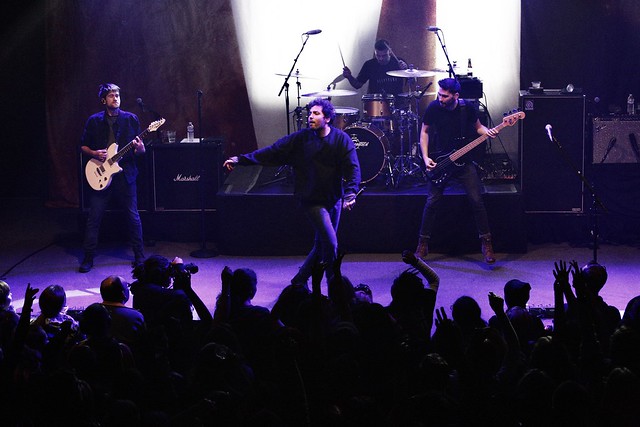 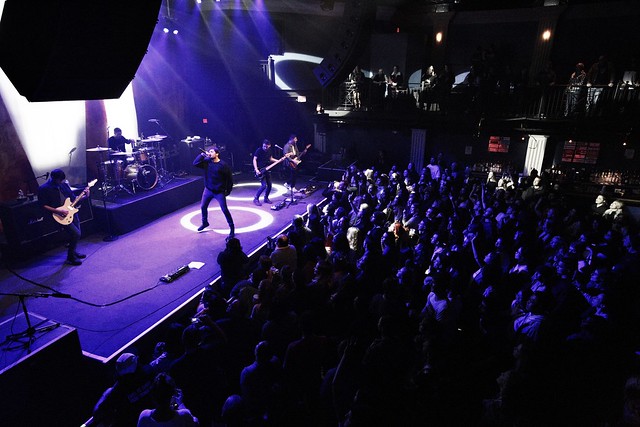 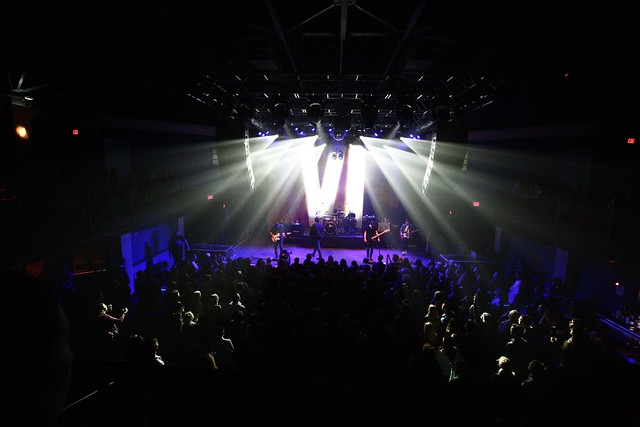 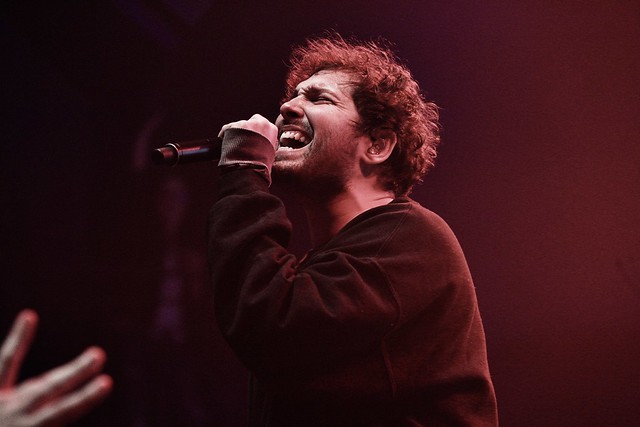