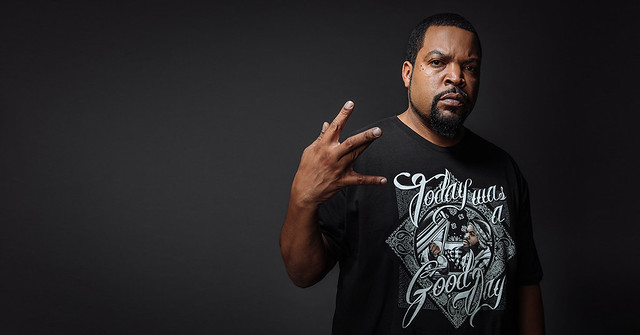 Editor’s note: We have been informed that this show has been canceled. — Parklife DC, 3/1/19

Rapper, writer, and actor Ice Cube released Everythang’s Corrupt, his 10th solo album, not long ago via Lench Mob and Interscope Records. With somewhat short notice, he launched a major tour, and he’s heading to The Anthem on Thursday, March 7 for what is sure to be a very good show.

Ice Cube first announced his new album on Instagram last fall. In December, Ice Cube debuted the single “That New Funakedelic” on the Tonight Show with Jimmy Fallon. “It’s an homage to one of my favorite artists in the world, George Clinton and the Parliament Funkadelic,” Ice Cube told Jimmy Fallon of the song.

Watch the official music video for “That New Funkadelic” by Ice Cube on YouTube:

In a review for Consequence of Sound, Michael Pementel said Ice Cube has made one of his best albums lately with his continued focus on “sociopolitical lyricism.”

“Ice Cube’s social consciousness makes Everythang’s Corrupt a refreshing release. From beginning to end, Cube’s maturity as an artist shines; the songs in which he acknowledges his achievements feel well earned because the primary focus stays on social injustice. He continues to keep an ear to the streets, which allows him to capture and depict real-life struggle and be much more than just a superb craftsman — a veteran artist who still has something to say three decades on,” Michael said.