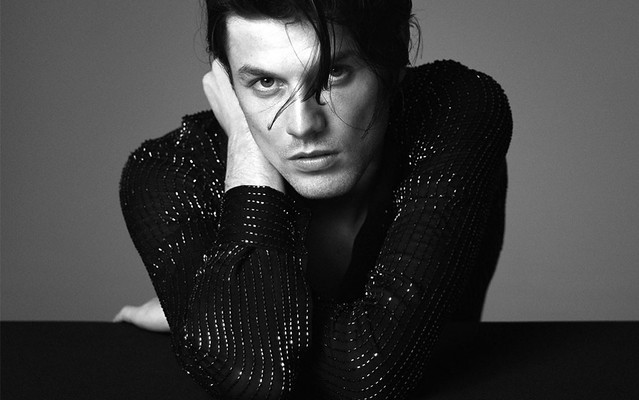 James said, “If I had to describe my first album visually, it would probably be a flame — while this new album is about a real sonic and artistic evolution for me. The feeling of a 100-watt bulb expanding and brightening is what I envisioned. Electric Light came to my mind and I knew it was perfect.”

Watch the official music video for “Pink Lemonade” by James Bay on YouTube:

In a review for AllMusic, Stephen Thomas Erlewine calls the latest record from James Bay “tight, melodic, and memorable.”

“It sparkles with digital textures that give plenty of space for Bay to sing with a soulful abandon, a quality that wasn’t necessarily evident on Chaos and the Calm either. Admirers of the deliberateness of the debut may find Electric Light a bit too slick and modern, yet that’s precisely the album’s appeal: Bay never seems like he’s pandering; he sounds thrilled that he has a chance to make the kind of layered, genre-bending pop that he wants to make, and listeners may well find that freedom alluring,” Stephen wrote.