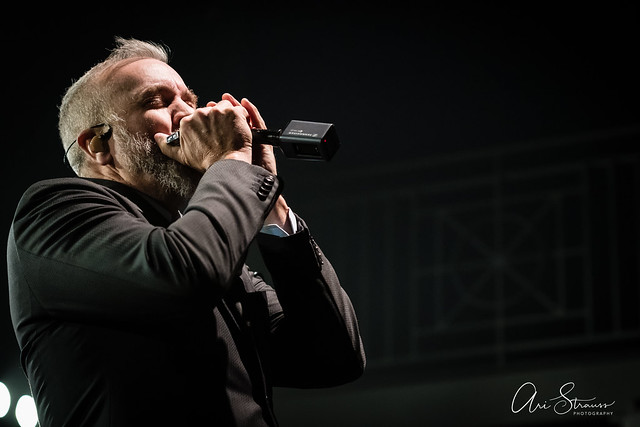 JJ Grey & Mofro’s music is best described as a combination of blues, funk, soul, and rock. All the material is written by John Higginbotham aka “JJ Grey,” and their inspiration is drawn from the region in and around Jacksonville, Florida, where he grew up and still resides.

In its early years, the band was simply named “Mofro,” which JJ says was originally a nickname a coworker gave him. He adopted it as the band’s name because he thought it sounded “southern.” JJ later changed the band name to “JJ Grey & Mofro” when his grandmother asked him if he was ashamed to use his own name, according to a 2015 interview with the podcast Americana Music Show.

The band is known for its extensive touring schedule, and it has continually played at major summer music festivals including Bonnaroo and Austin City Limits. The first band gained fame within the jam band scene while touring with acts such as Widespread Panic, Galactic, and Ben Harper, according to a 2011 article in Relix Magazine.

JJ attributes most of the band’s strength to its stage performances rather than in the studio. The band’s most recent album, Ol’ Glory, was released in February 2015 from Provogue Records.

Listen to Ol’ Glory by JJ Grey & Mofro on Spotify:

This summer, JJ Grey & Mofro and blues artist Jonny Lang will hit the road together for a summer co-bill tour! Select dates will also include sets from North Mississippi Allstars and Marc Broussard. Go to JJ Grey’s website for details.

Enjoy some photos of JJ Grey & Mofro performing at 9:30 Club on March 7, 2019. All images copyright and courtesy of Ari Strauss. 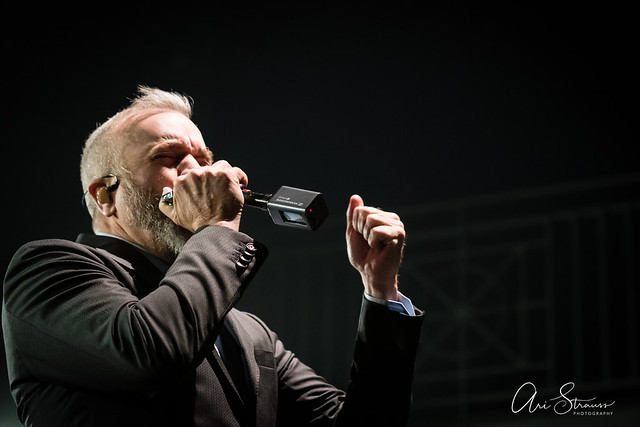 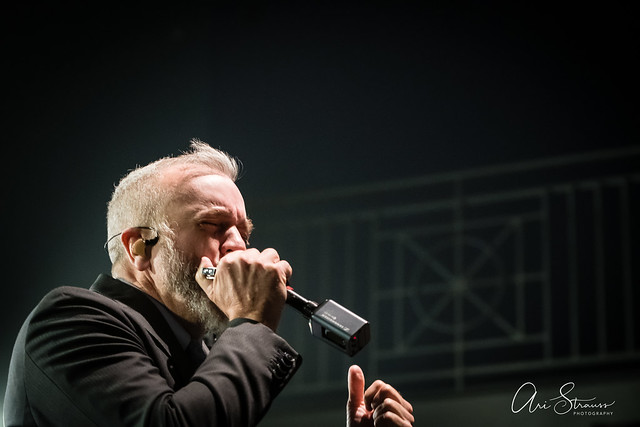 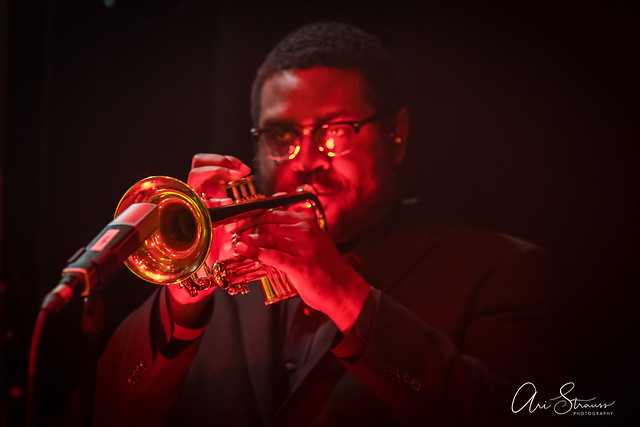 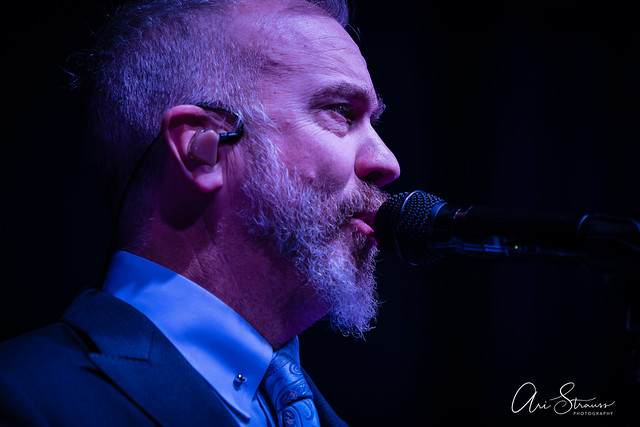 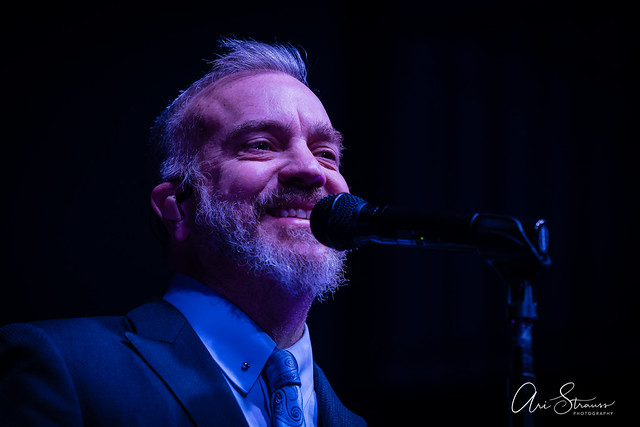 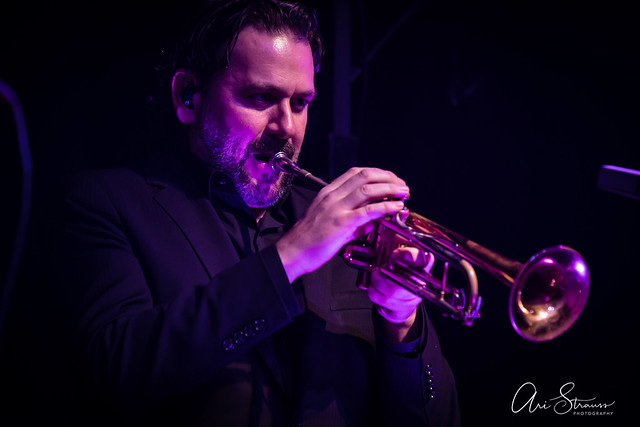 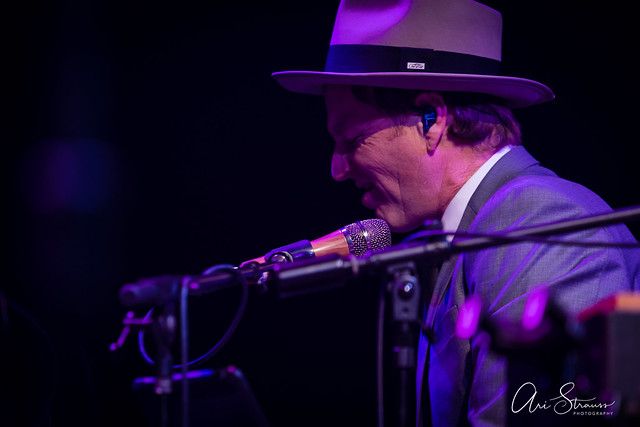 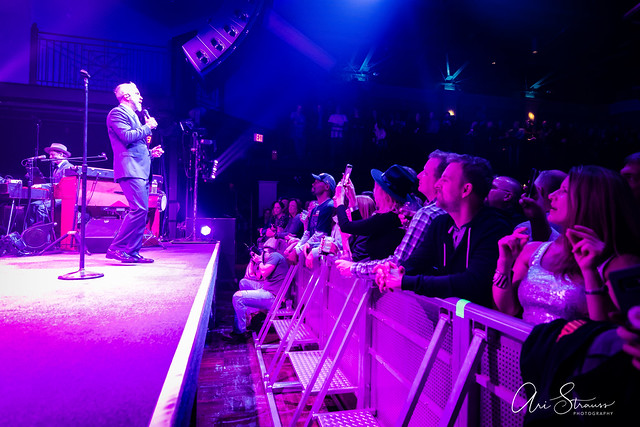 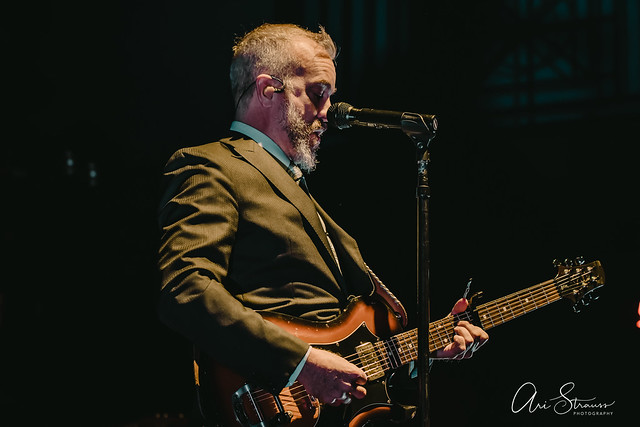 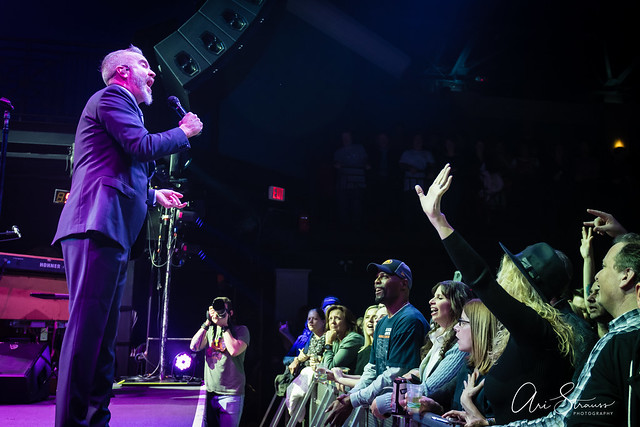 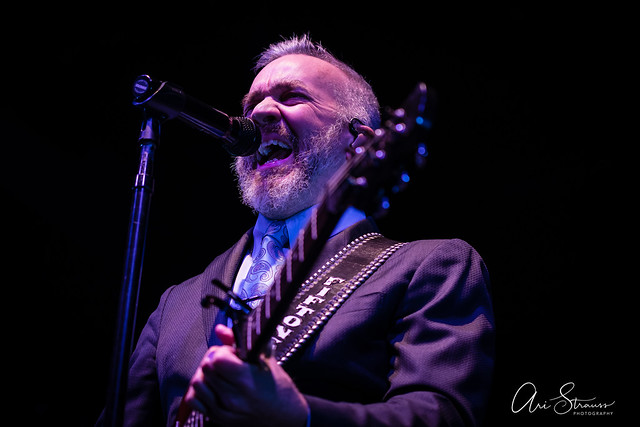 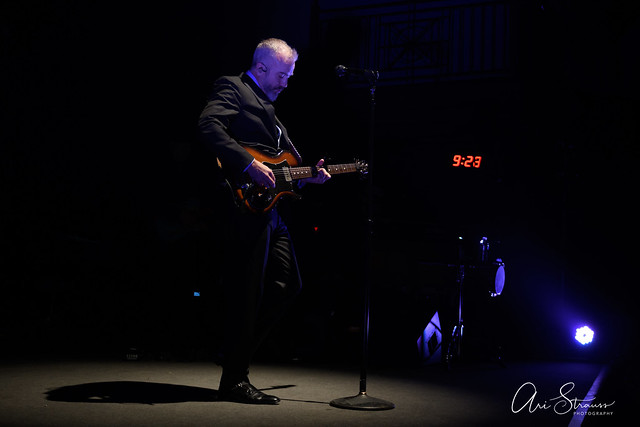 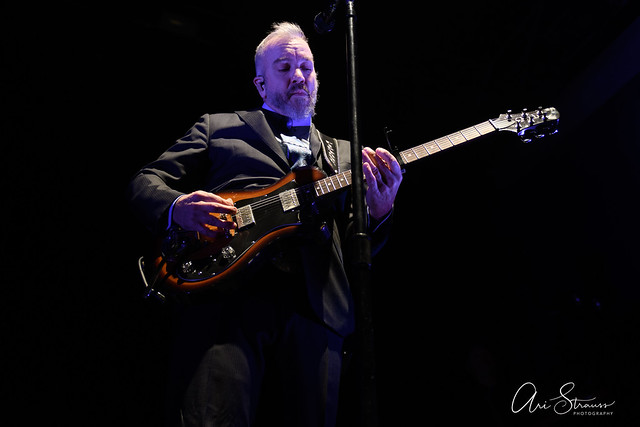 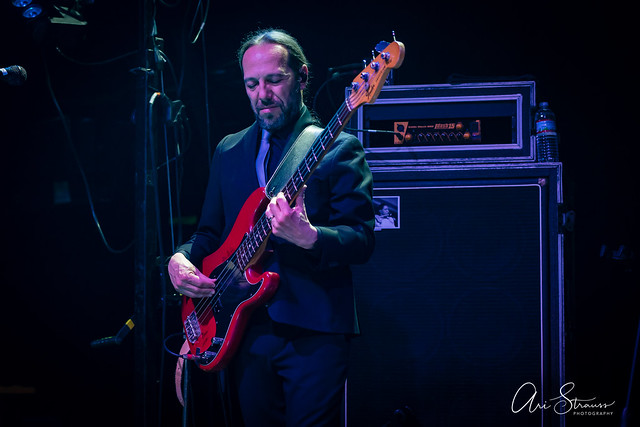 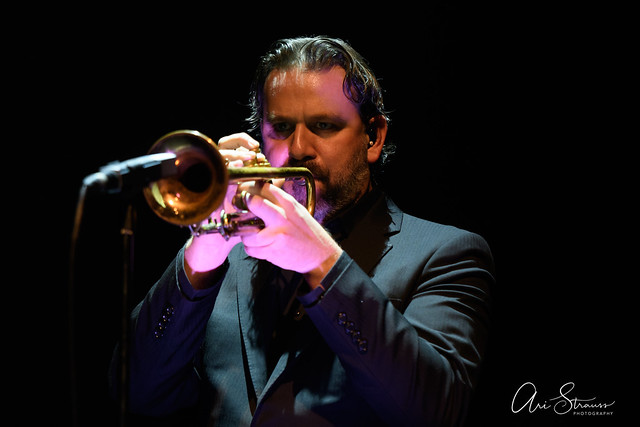 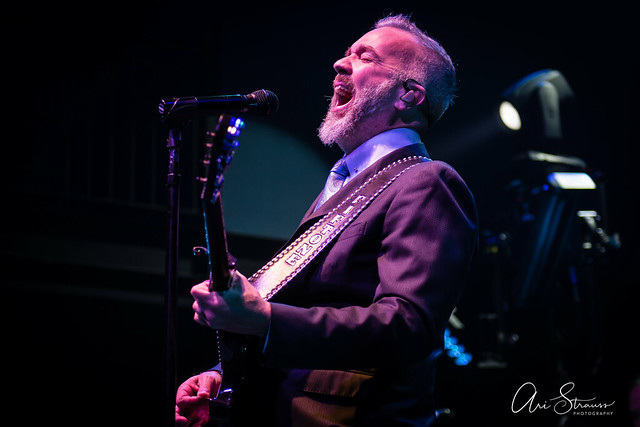 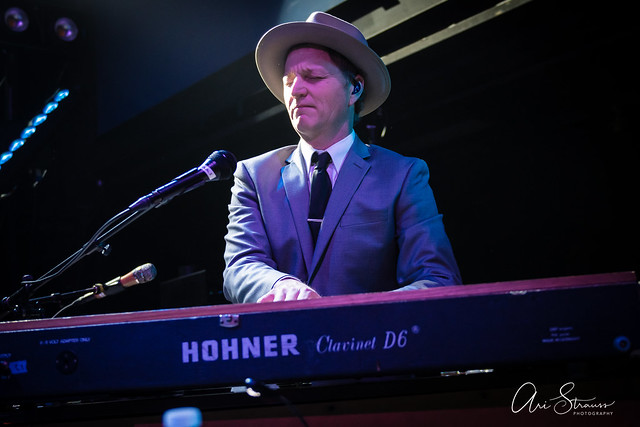 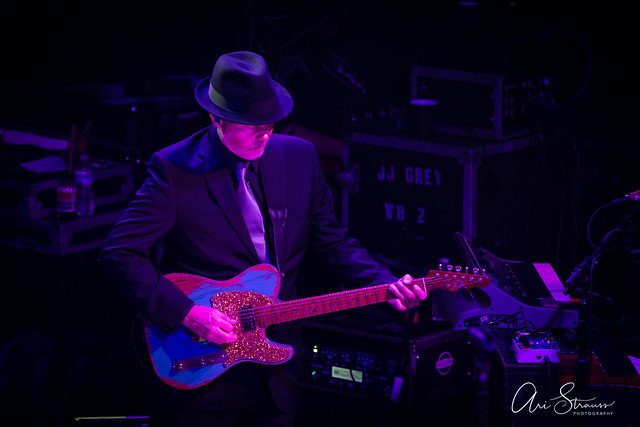 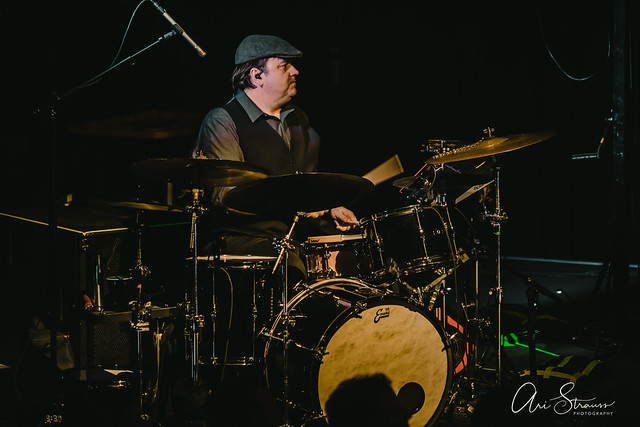