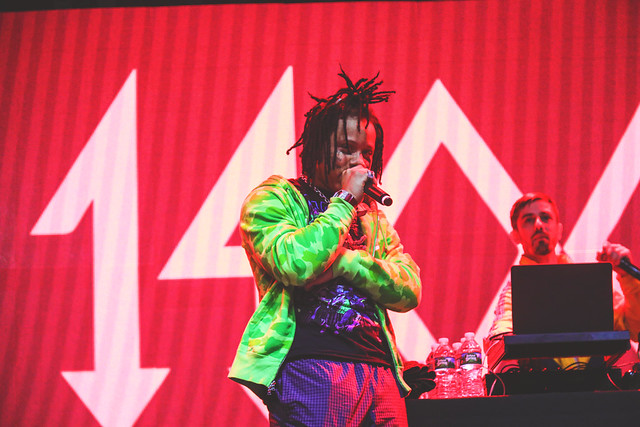 Trippie rescheduled the show on his Life’s a Trip Tour after catching the flu last month, but rapper and his friends delivered on their new date of March 11. He’s hot off the release of his debut album, Life’s a Trip, and third mixtape, A Love Letter to You 3, both released last year via Caroline Records.

Stream Life’s a Trip by Trippie Redd on Spotify:

At The Fillmore Silver Spring, Trippie appeared with friends and collaborators Coileray, Moneymarr, and Lil Duke. On this tour, Trippie has been showcasing the top songs from Life’s a Trip, including “Dark Knight Dummo,” “BANG!,” “Shake It Up,” and others. He’s been throwing in some pleasant surprises like covers of Diplo, XXXTentacion, Tory Lanez on occasion also.

Here are some pictures of Trippie and his openers at The Fillmore Silver Spring on March 11, 2019. All photos copyright and courtesy of Chris Castillo. 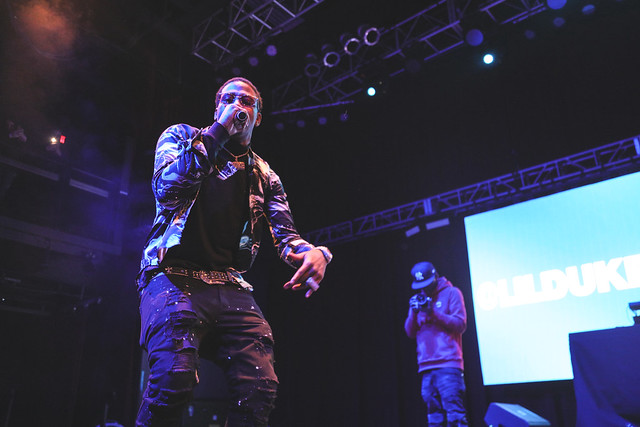 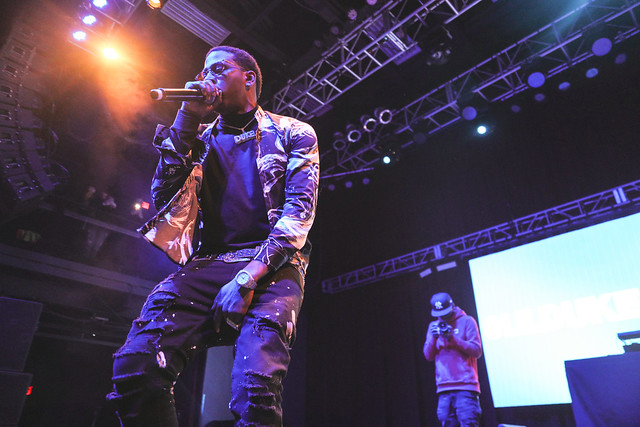 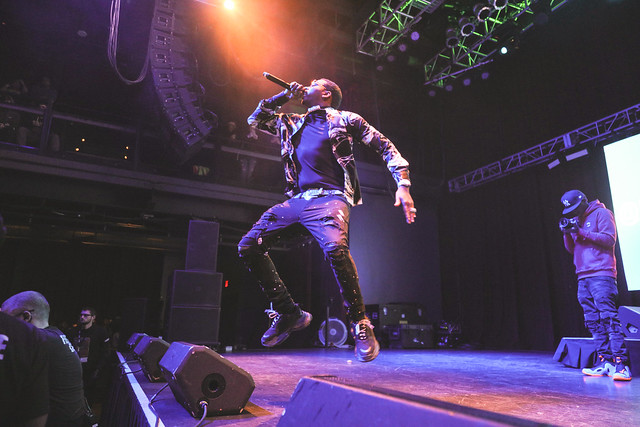 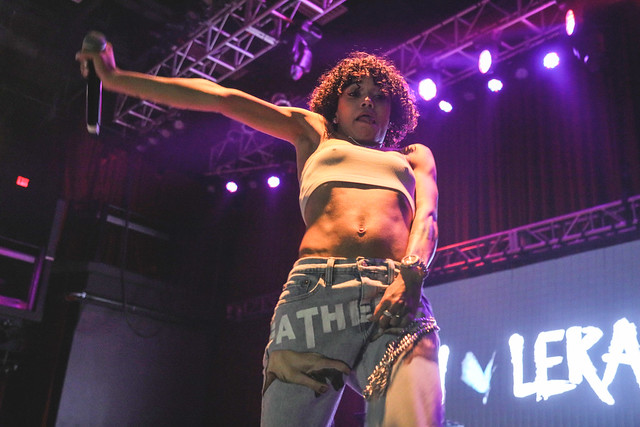 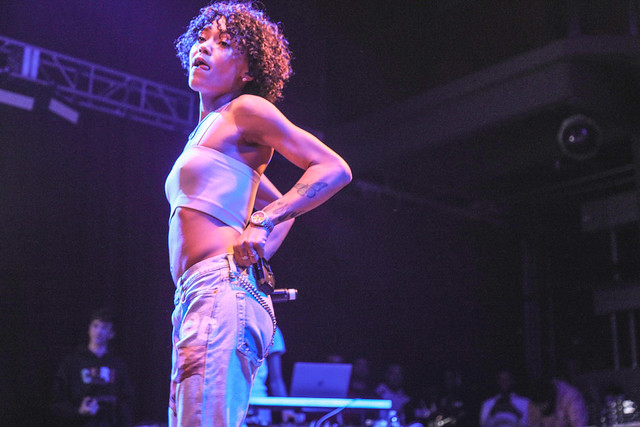 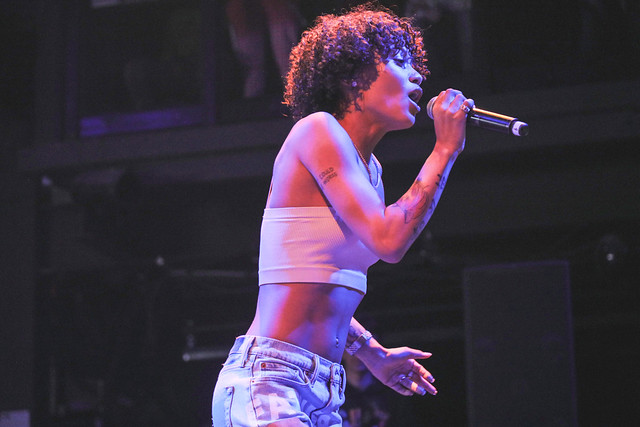 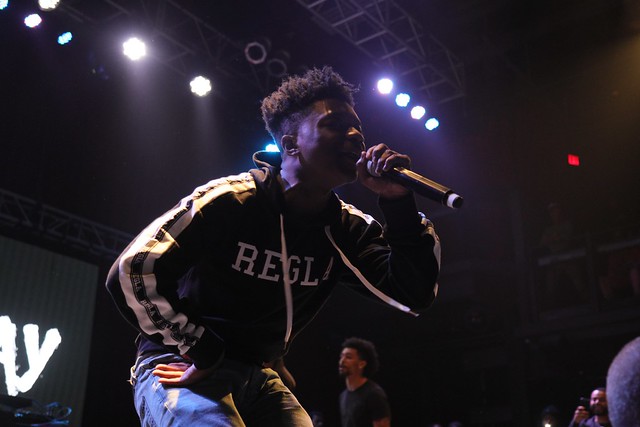 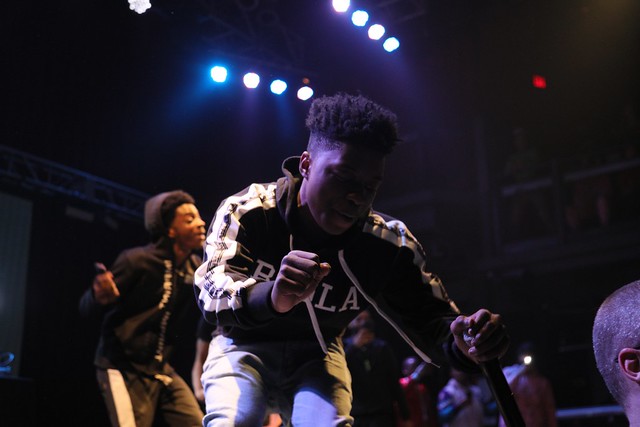 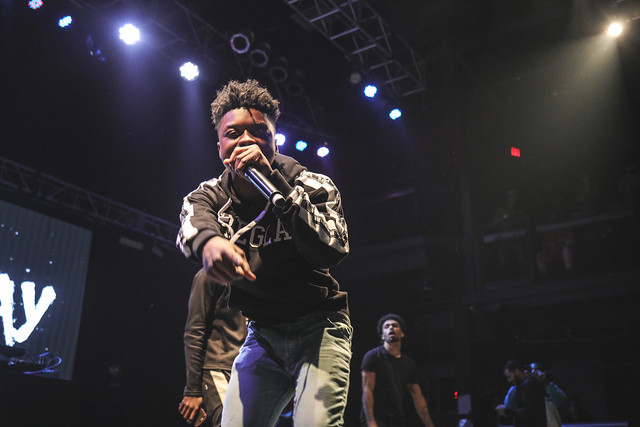 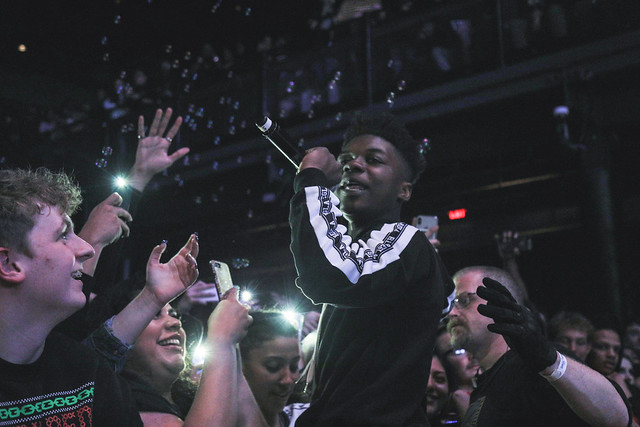 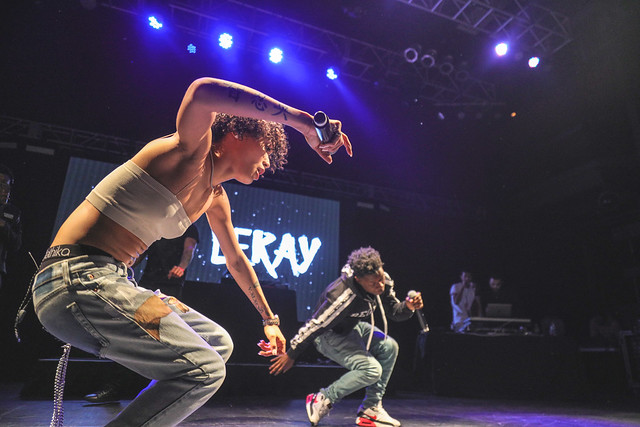 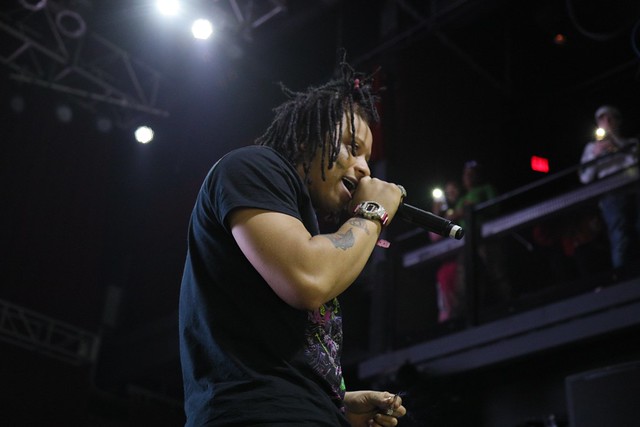 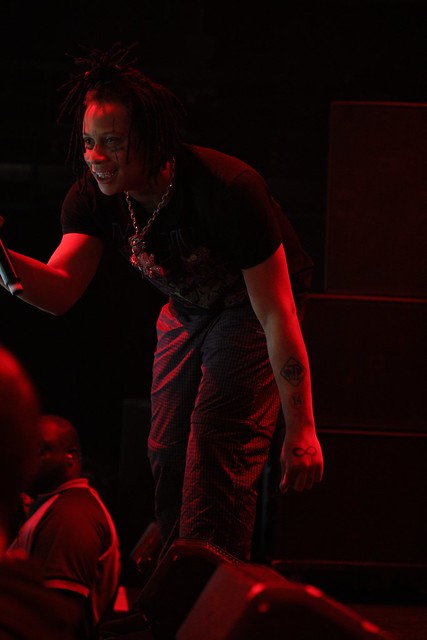 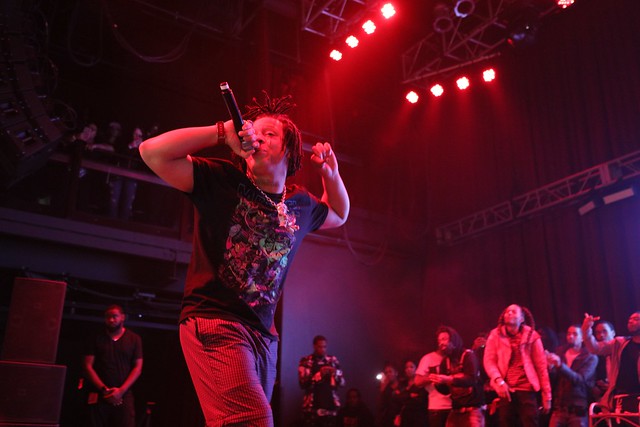 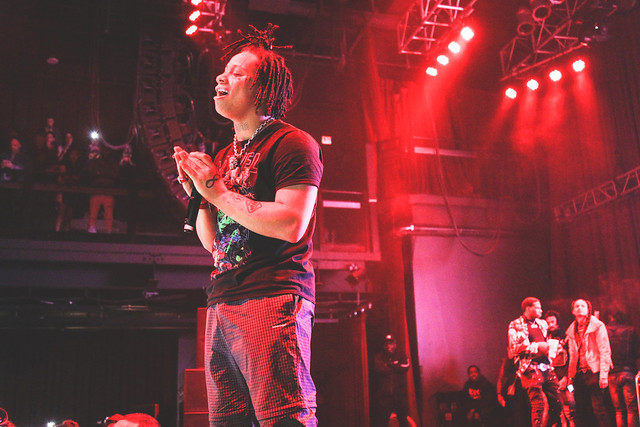 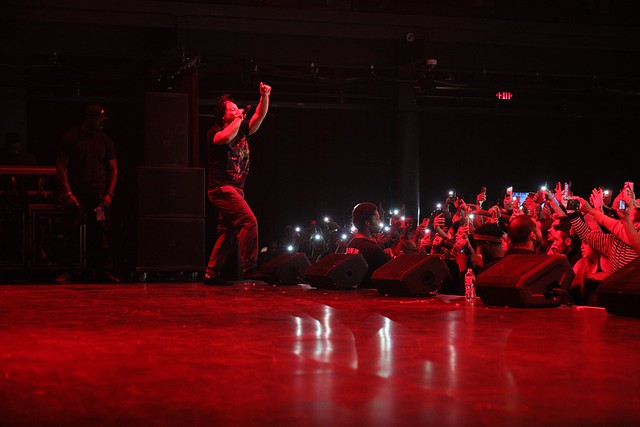 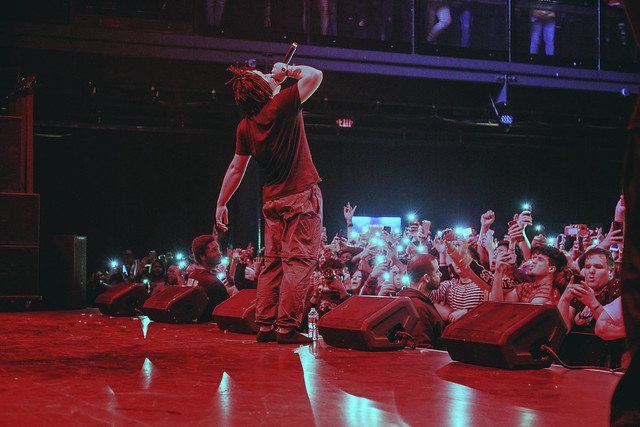 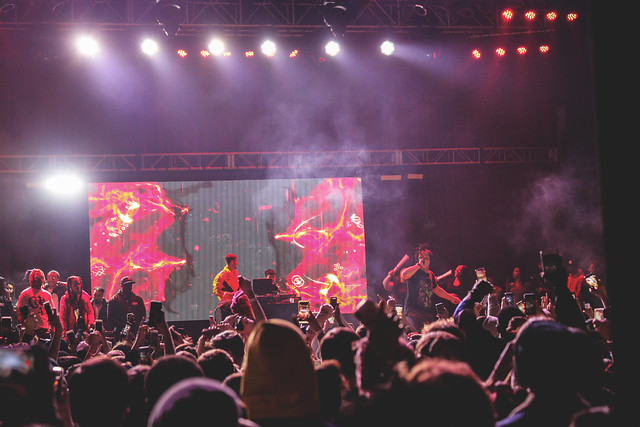 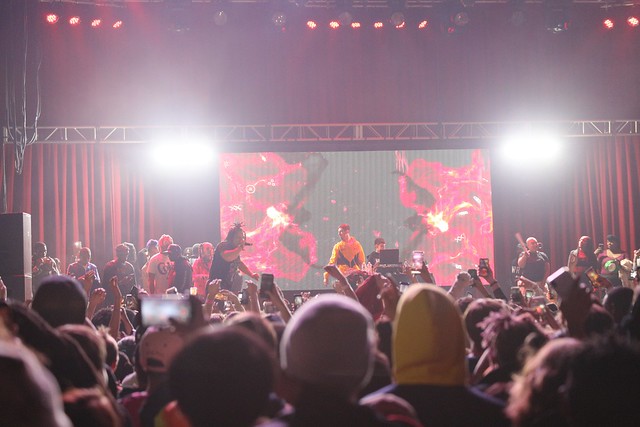