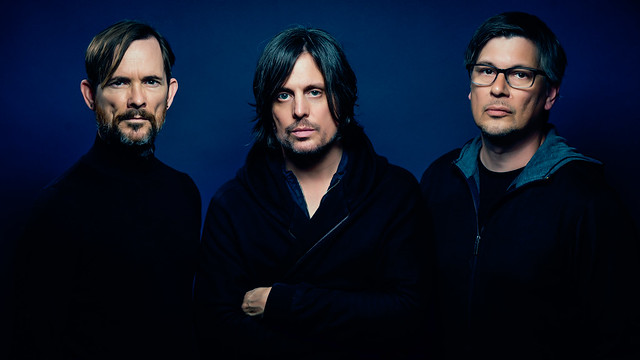 Rock trio Failure team up with Swervedriver for a big night at 9:30 Club on Thursday, March 28.

Watch the official music video for “Dark Speed” by Failure on YouTube:

“The unexpected thing about releasing the record in quadrants and writing as we went was that it actually inspired me to be more cohesive lyrically,” Greg said. “In the beginning of the process, I mentioned a theme of spiritual decapitation through technology without giving too much thought to remaining faithful to it. I found by the time the final four songs were written and complete, the downtime between writing and recording had allowed me to really flesh out this initial controlling idea from a number of perspectives.”