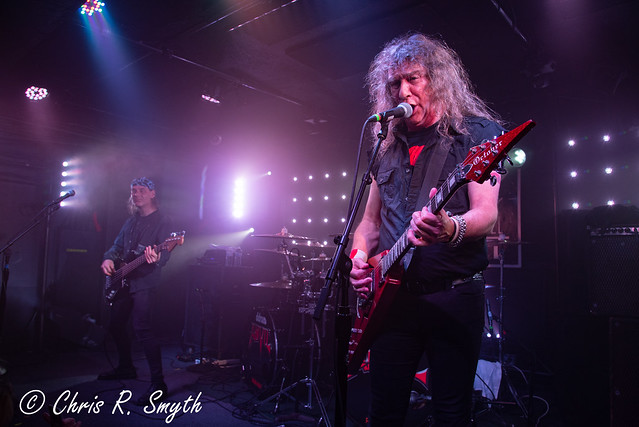 Heavy metal filled the Rock and Roll Hotel as speed metal pioneers Anvil rocked the stage recently. Known for being an influence on some of metal’s most famous bands, including Metallica and Anthrax, Anvil has been rocking for over 40 years.

On March 21, the crowd were not given a minute to warm as lead singer and guitarist Steve “Lips” Kudlow marched right into the middle of the fans to showcase his guitar skill as the band started their set with the instrumental “March of the Crabs.”

After a downturn in their popularity, Anvil came back into the general consciousness in 2008 with the documentary “Anvil! The Story of Anvil.” The documentary showed the real life hardships of the band, who despite decades of struggling to make it big, still had a desire and passion to perform their music. Lips’ eternally optimistic life view and hopefulness for the future of his band made him a truly sympathetic figure and someone who you couldn’t help but root for. That love for performing and appreciation of the fans was made clear on this night, as Lips took multiple opportunities in between songs to tell stories from their years on the road and to thank everyone for being there.

Over the course of an hour and a half show, Anvil ripped through many of their fan favorite hits. The song “666” early in the set made it easy for the crowd to sing along. While “Mothra” allowed for a unique guitar solo as Lips swapped out his guitar pick for a golden vibrator. The song “Free as the Wind” was dedicated to Lemmy Kilmister of Motorhead, who Lips explained they opened for as their very first time performing as Anvil. Toward the end of the night Anvil played “Bitch in the Box”, their newest single off of their 2018 album “Pounding the Pavement,” which is a playful and catchy tune complaining about a car’s GPS.

Stream Pounding the Pavement by Anvil on Spotify:

Lips hasn’t been the only member of Anvil working to keep the band alive for more than 40 years. Drummer extraordinaire Robb Reiner has been along with his bandmate and friend every step of the way. A true master of his craft, Robb’s skill was on display throughout the entire performance, but none so more than when he played an extended and complex drum solo during “Swing Thing.”

The night ended the same way it began. During the final song of the night, and Anvil’s biggest hit, “Metal on Metal,” Lips made his way from the stage and back into the crowd to perform his final guitar solo of the night and to shake hands and personally thank everyone for coming to the show.

Here are some pictures of Anvil performing at the Rock and Roll Hotel on March 21, 2019. All pix copyright and courtesy of Chris Smyth. 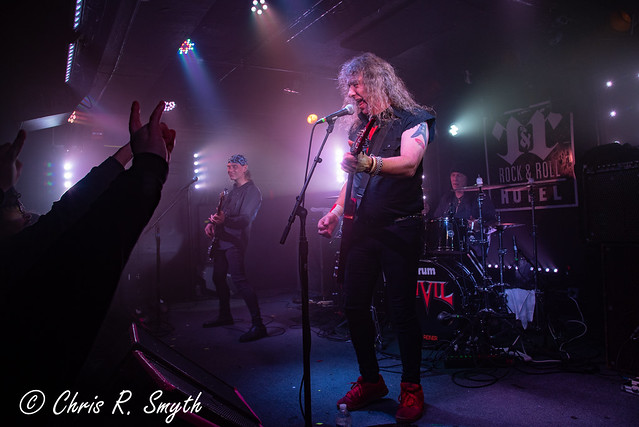 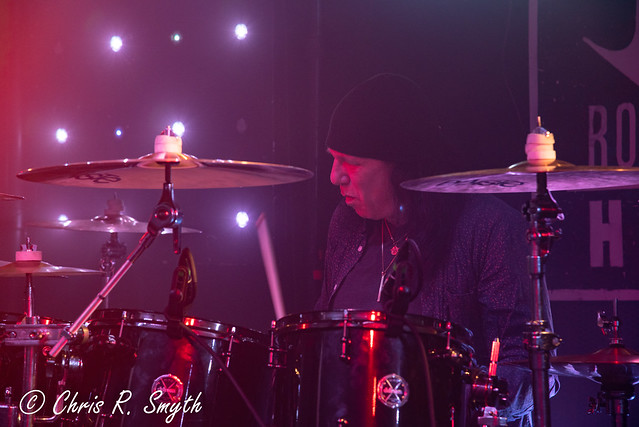 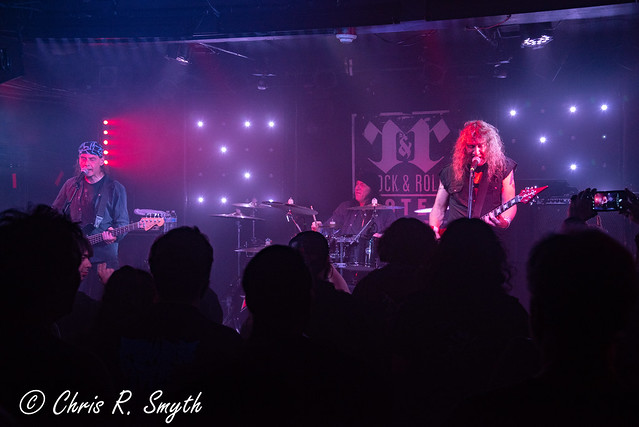 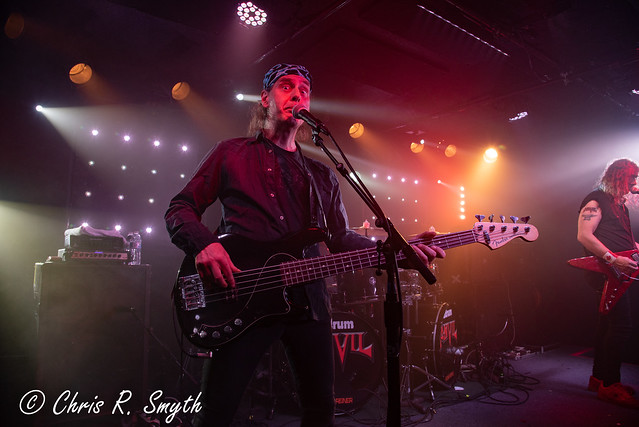 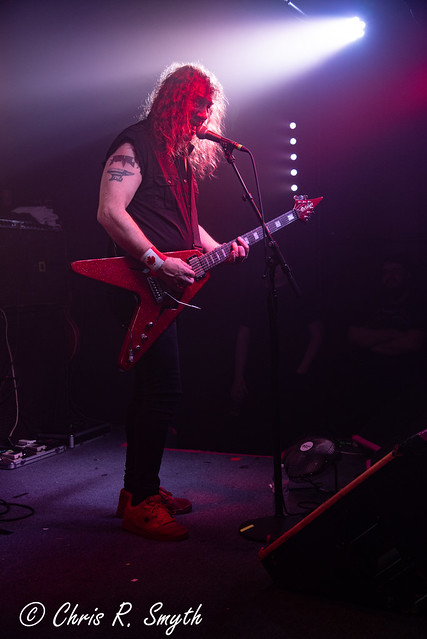 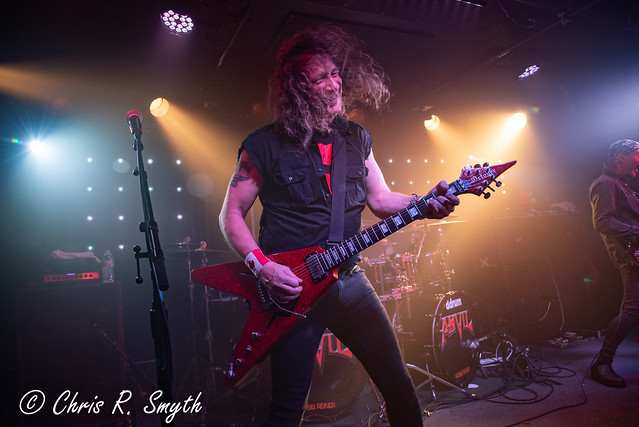 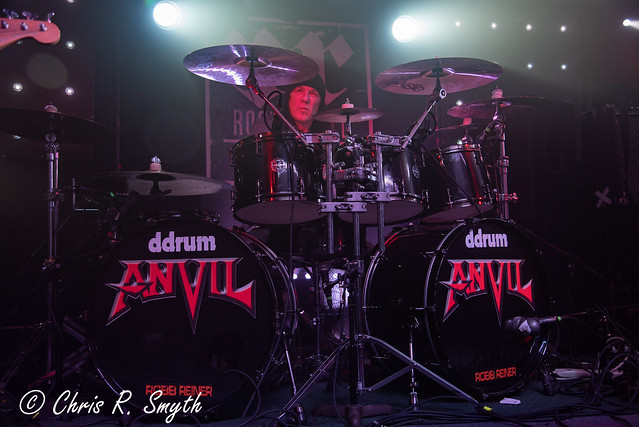 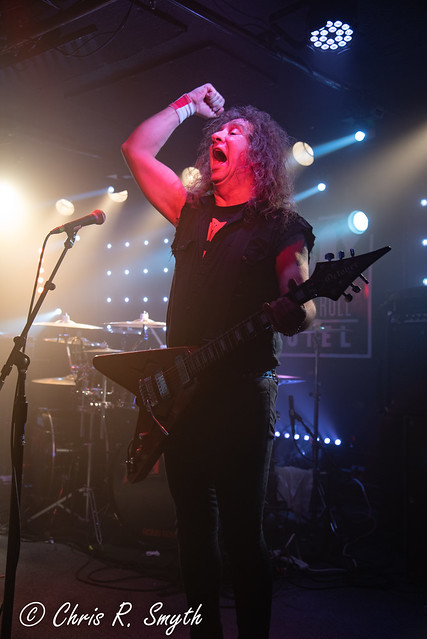 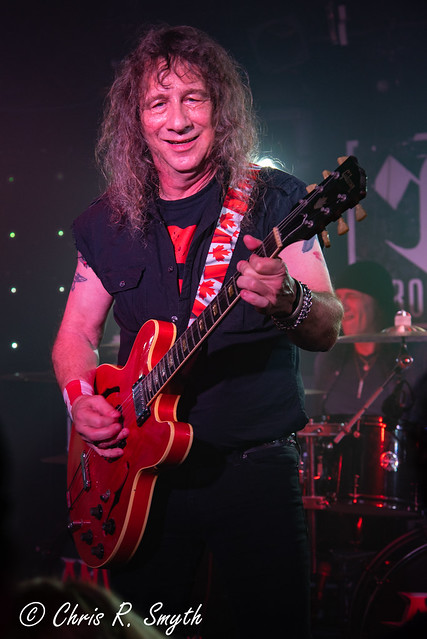 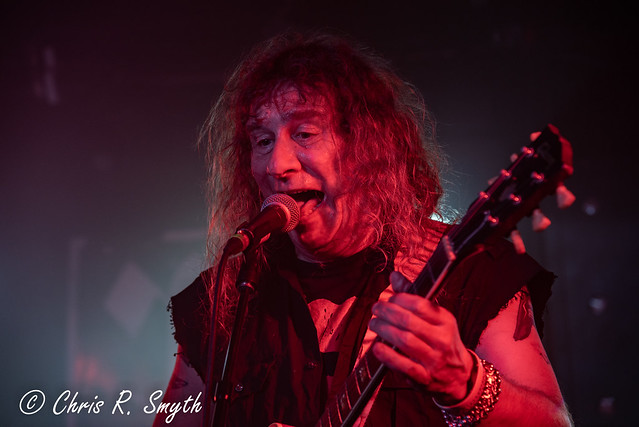 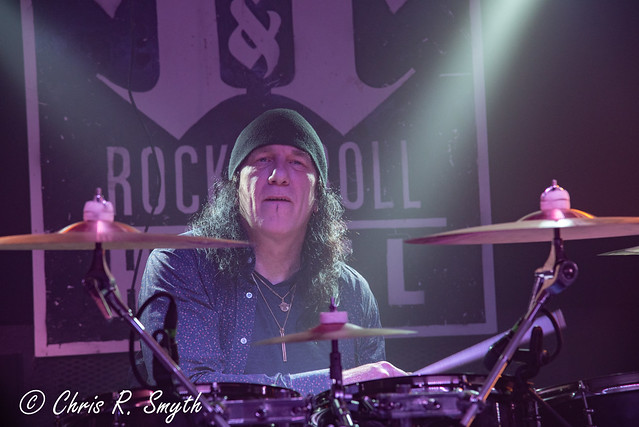 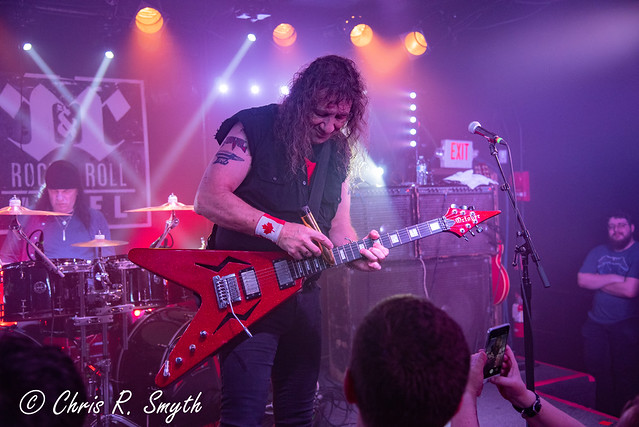 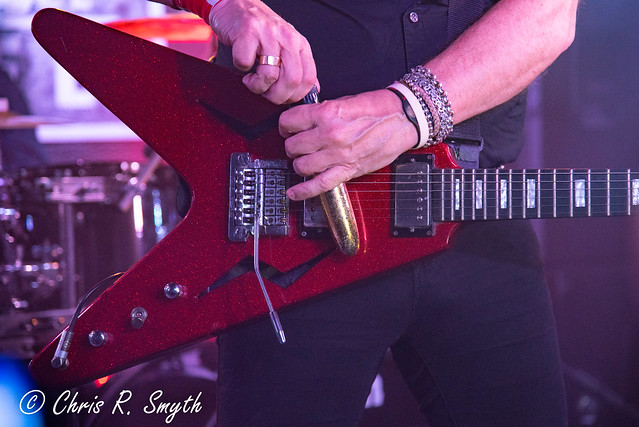 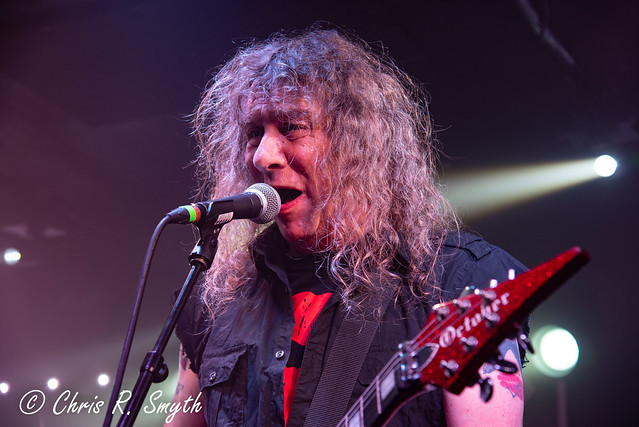 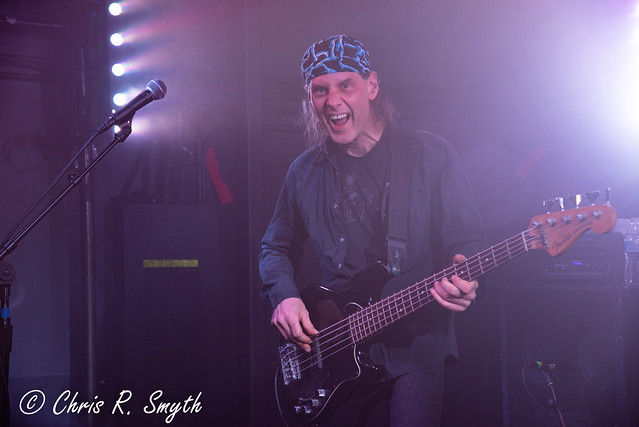