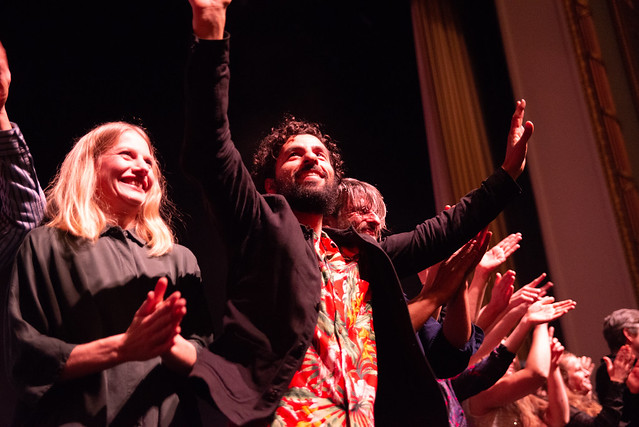 At sold-out Lincoln Theater recently, José González and The String Theory delivered an amazing performance. It was a real treat to have seen a full ensemble of instruments with the vocals of José González to give it magical touch.

In February, José González & The String Theory released a live-album showcasing the harmonious sounds and witnessing them in real life was a pleasure.

Stream Live in Europe by José González & The String Theory on Spotify:

During the first few minutes of the set, the sound of rustled plastic bags rumbled through the Lincoln Theater, creating ocean-like waves. José started with “Far Away,” a soft opening. In a show like this, it was easy to close your eyes and be transported to somewhere else like during the magical song “Vissel.” Whistle-like sounds and nature-esque melody enchanted the audience. Toward the end of the set, José began playing his cover of The Knife’s “Heartbeats” (based on the audience’s reaction, it was intended as a crowd pleaser).

During the encore, the conductor of The String Theory made sure to have a little bit of fun and used a power drill during “Stories We Build, Stories We Tell.” The ensemble and González were a perfect match, demonstrating the theatrics and beauty of a full orchestra. Both artist and orchestra were able to work well and not over-power each other. 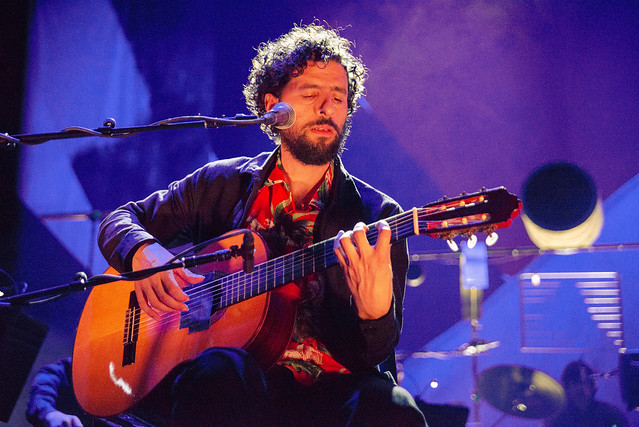 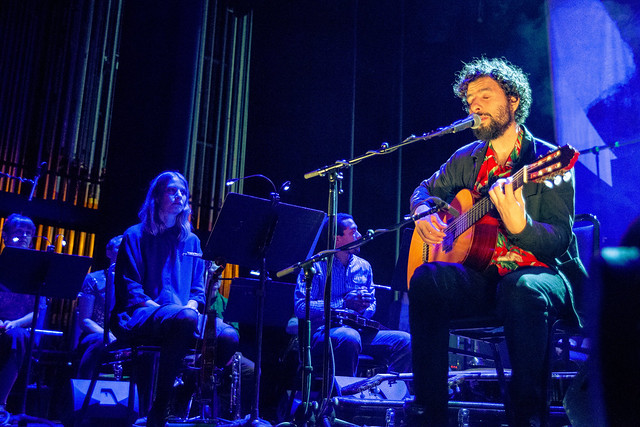 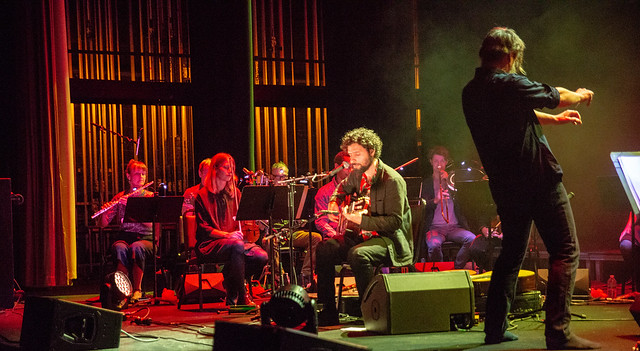 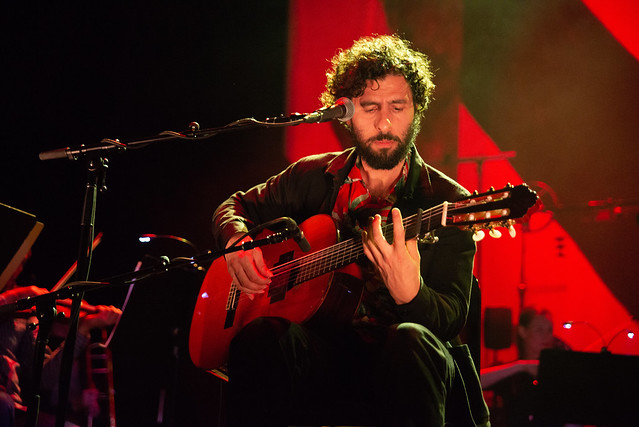 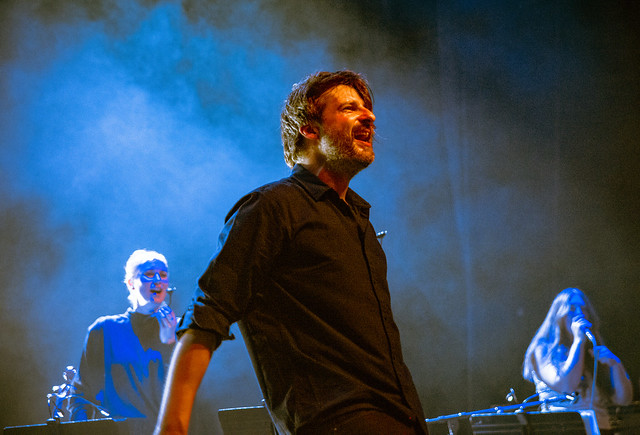 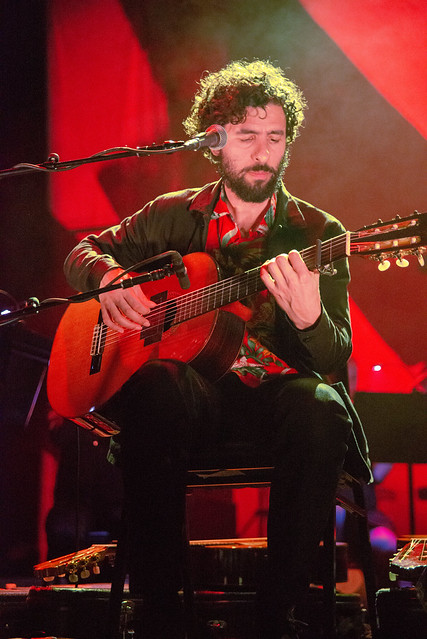 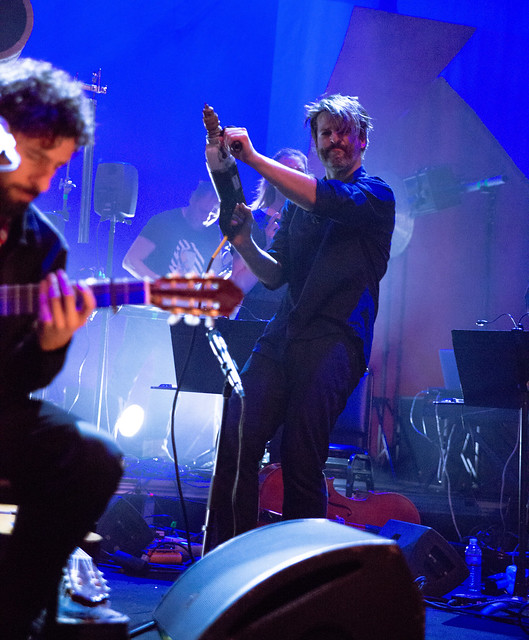 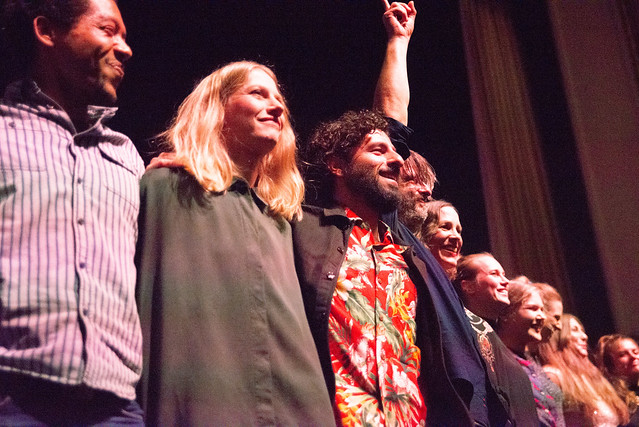