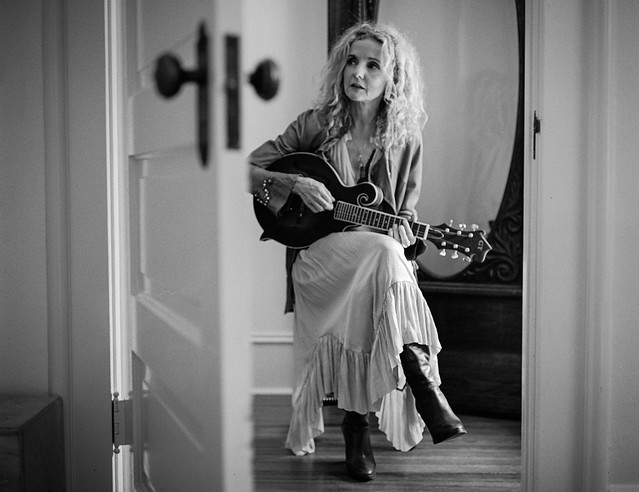 In support of her 10th studio album and first-ever eponymous LP, Grammy award-winning singer-songwriter Patty Griffin will perform at the 9:30 Club on Wednesday, April 3.

Honored by the American Music Association and hailed by The New York Times for writing “cameo-carved songs that create complete emotional portraits of specific people…songs [that] have independent lives that continue in your head when the music ends,” Patty’s self-titled new album, which comes after a hiatus during which she battled breast cancer, has been greeted with critical acclaim. Wrote Entertainment Weekly, “There are great records being made right now that are both reflecting on the strife around us but at the same time, offering some peace. Patty Griffin is one of those records.”

The first single off her eponymous album, “River” was praised by Rolling Stone Country as one of its “10 Best Country and Americana Songs to Hear Now,” noting the song “finds Griffin shining a light on her own determination to keep flowing downstream. Shot through with bluesy vocal runs and Southern soulfulness, this is Griffin at her best: moody, melodic, and proudly unbroken.”