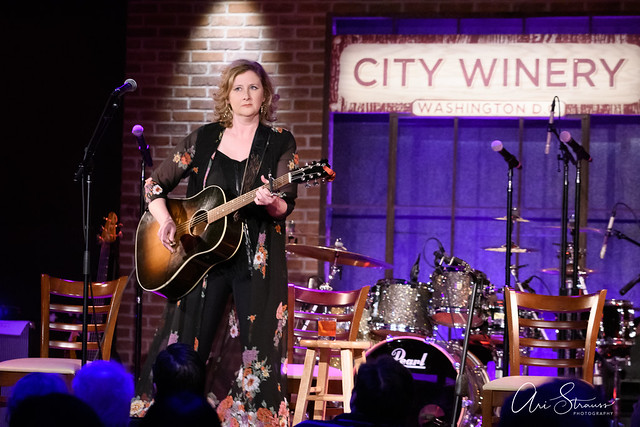 On March 24, Amy told the audience she had previously played each of the City Winery locations except DC, so she was excited for the opportunity this performance provided her to “complete the dance card.”

Amy sang in a roots/blues/soul style informed by her eclectic roots. The daughter of a minister, Amy spent her early years in Missouri and Alabama before relocating with her family to Boston. She pursued singing as a pastime during her years as a student at Northeastern University in the ’90s. After graduating college, she pursued a career in marketing. Fast forwarding to 2008, Amy began singing publicly at open mic nights in Boston and formed a band, Amy Black and the Red Clay Rascals, to play at Boston-area venues.

Fast forwarding again to 2018, Amy has relocated to Nashville and has seven albums to her credit. She’s shared the stage with artists such as Delbert McClinton, Patti Griffin, Chris Isaak, Joe Ely, Emmylou Harris, Charlie Musselwhite, The Blind Boys of Alabama, and more.

Amy’s most recent album, Memphis, was released in 2017 by Reuben Records. Listen to Memphis by Amy Black on Spotify:

In December 2018, a song from the Memphis album, “Without You,” was included in the soundtrack of a Clint Eastwood film, The Mule, and it was one of the songs on the setlist of her City Winery DC performance.

Here are some photos from Amy Black’s performance at the City Winery in DC on March 24, 2019. All images copyright and courtesy of Ari Strauss. 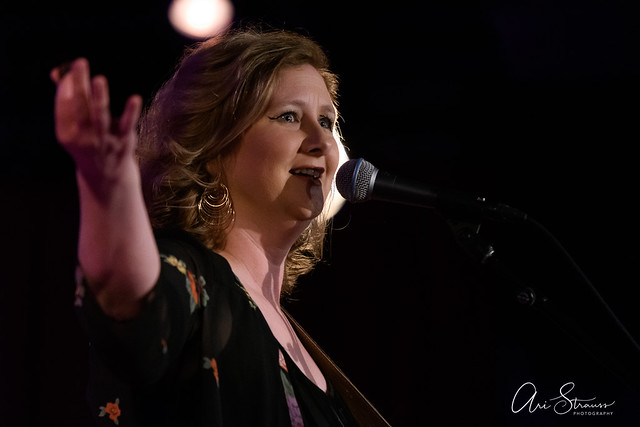 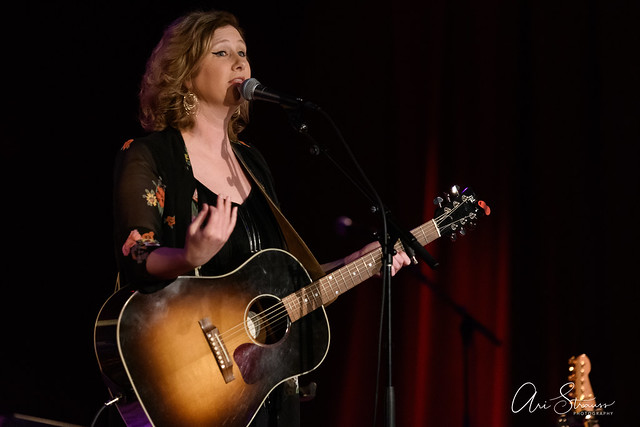 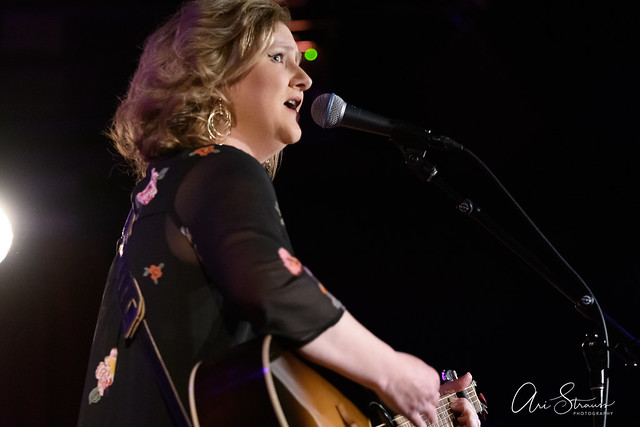 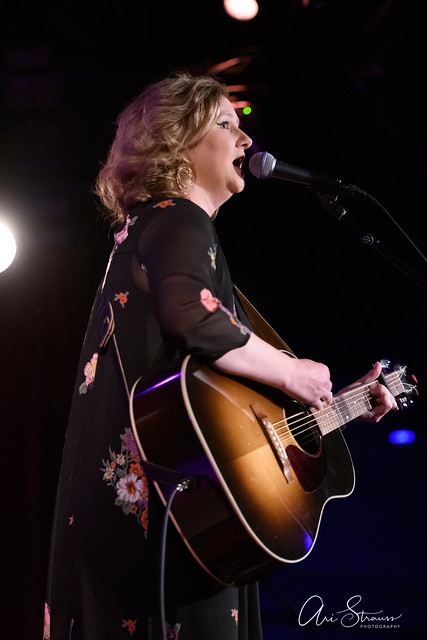 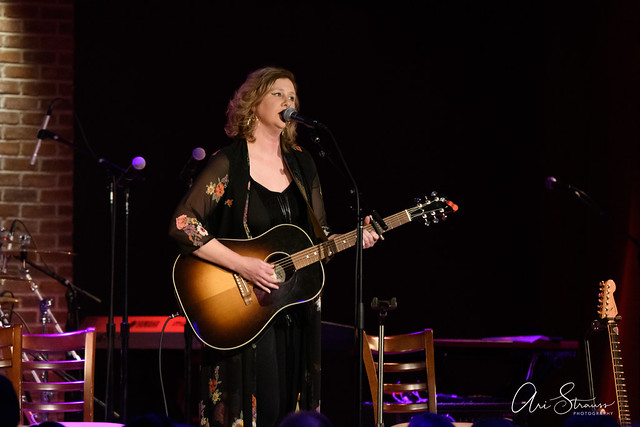 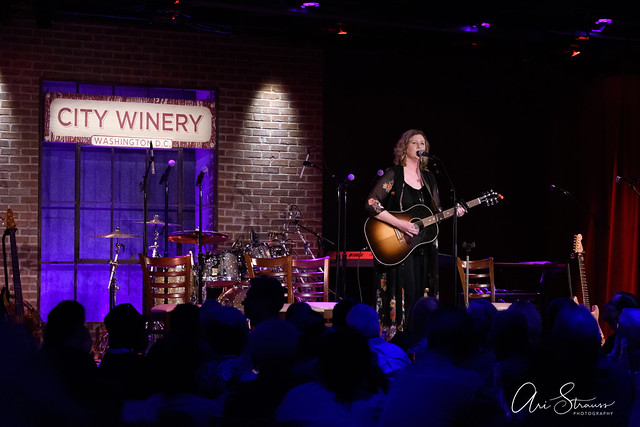 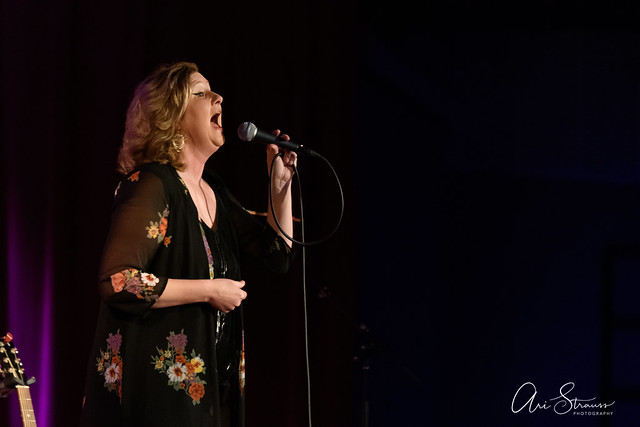 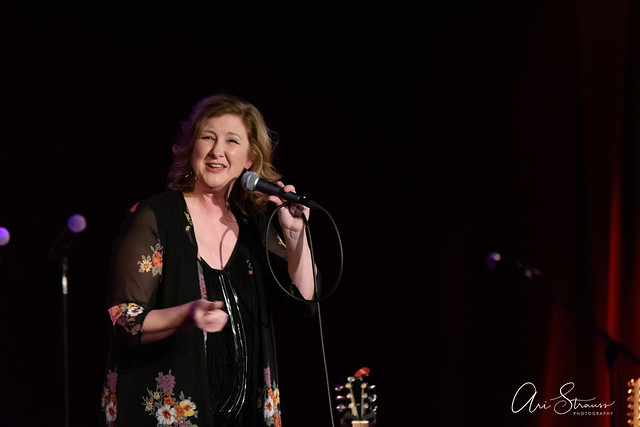 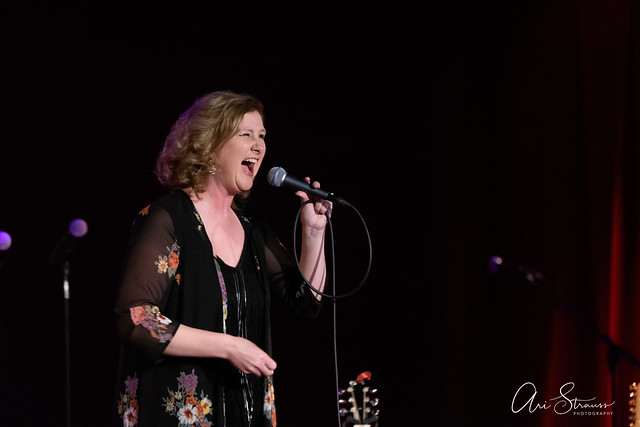 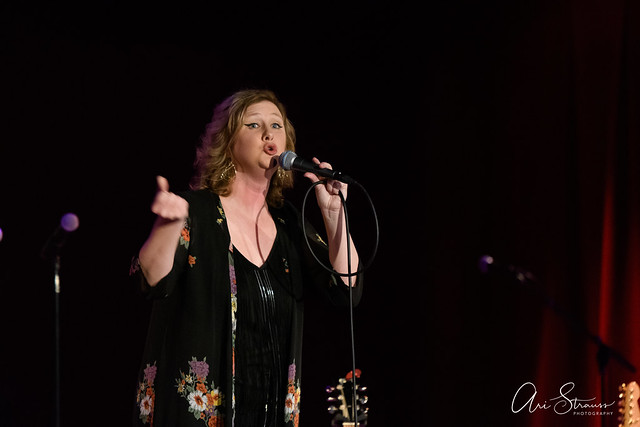 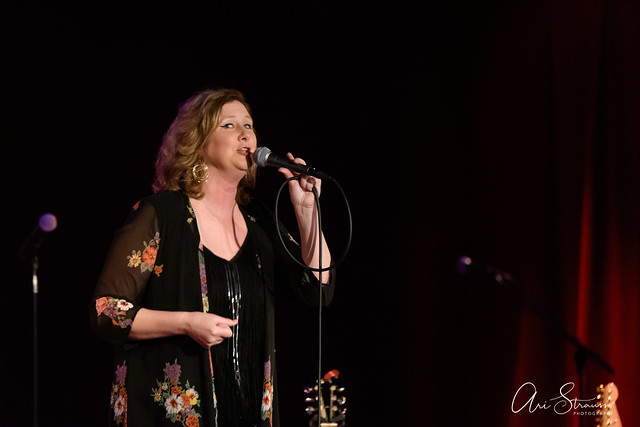 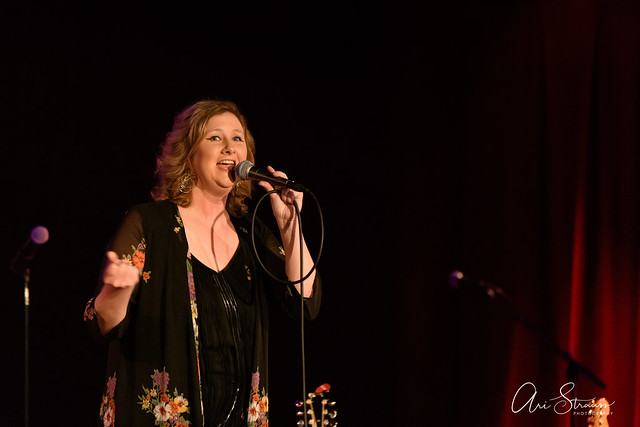 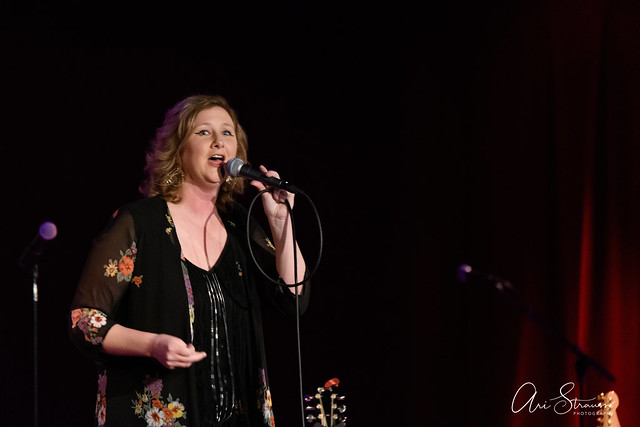