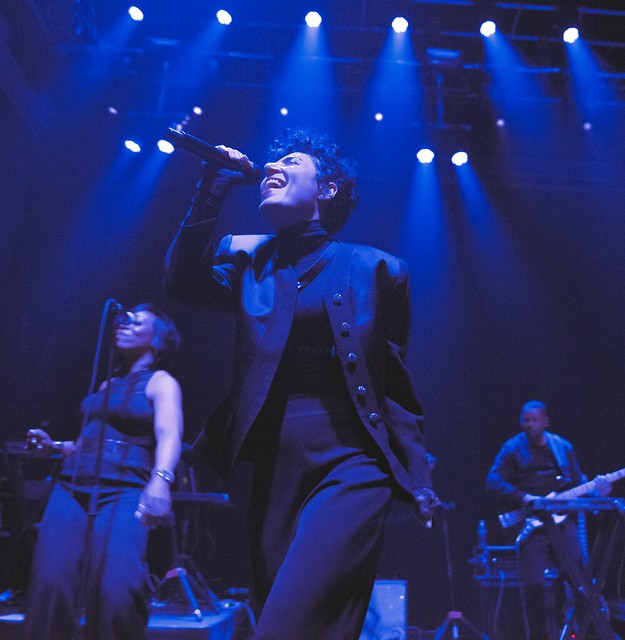 Emily King kicked off her Scenery Tour recently at the 9:30 Club. It’s been almost four years since she last came to DC — since the release of The Switch in 2015. And DC embraced Emily with with lots of cheer and couldn’t wait for the night to begin.

Scenery was released early this year, making it her third studio album with ATO Records. The record draws neo-soul vibes in songs describing past and new relationships. Soft staccatos came through her set like in selections like “Look at Me Now.” It was a self-reminder that everything will turn out for the best even through a hard break-up. In the end, who’s laughing at who now?

Through the dance breaks and anecdotes with the crowd on April 4, Emily acknowledged DC has a special place in her heart. She even had a chance to play acoustic guitar for her acoustic version of “Down” (one of my favorite songs of all time).

During every break from each song on the set, the crowd took every chance to scream how much they loved Emily. Even though Emily stated that she was a little bit nervous since it was the first stop of her tour, I could not tell at all. Her performance was everything I wanted from her and more. She ended the night with “Georgia,” leaving people wanting more but not until next time.

Emily King is on tour right now through May 5, when she closes in Woodstock, New York. She is a gem I highly recommend seeing live. Visit her website for more details.  Here are some pictures of Emily King performing at the 9:30 Club on April 4, 2019. All photos copyright and courtesy of Brenda Reyes. 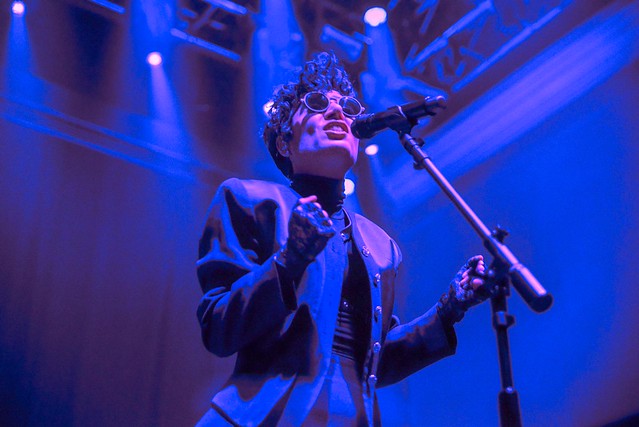 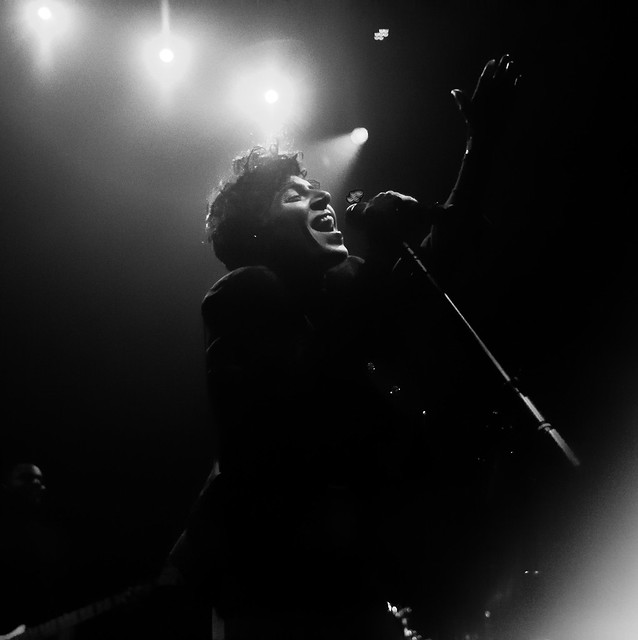 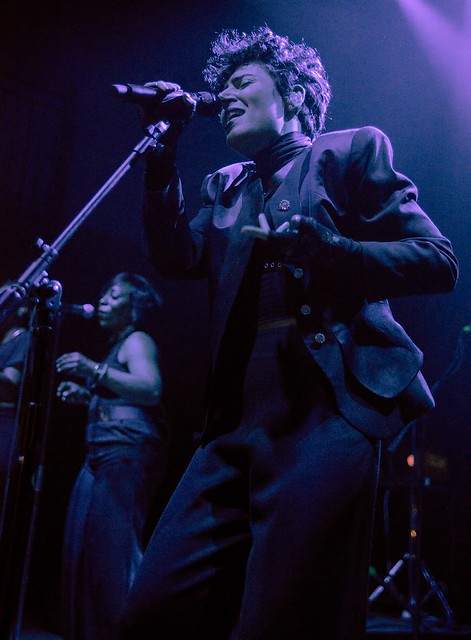 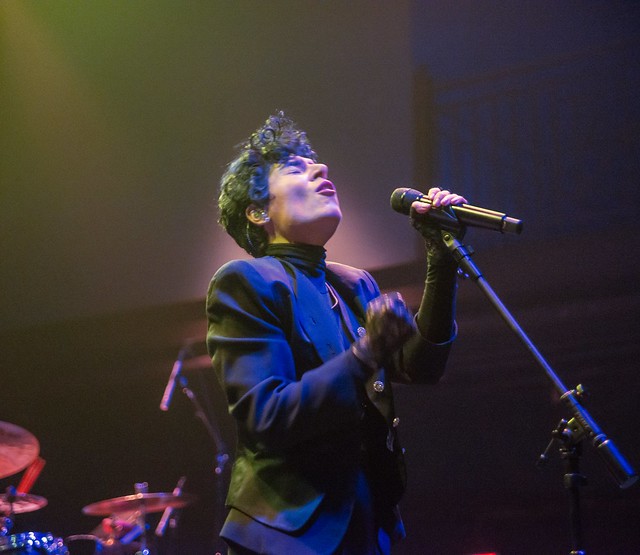 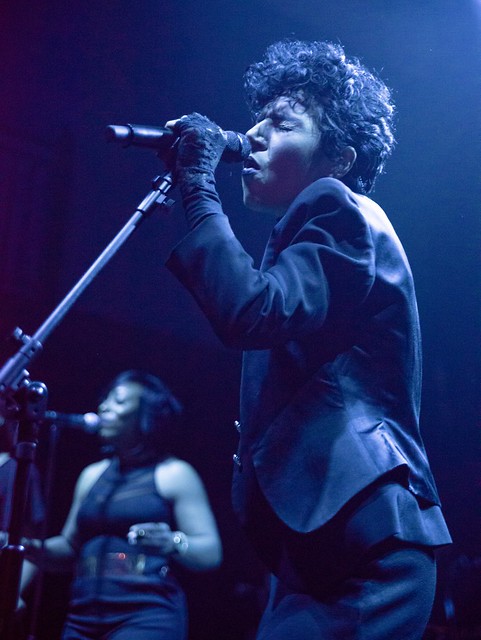 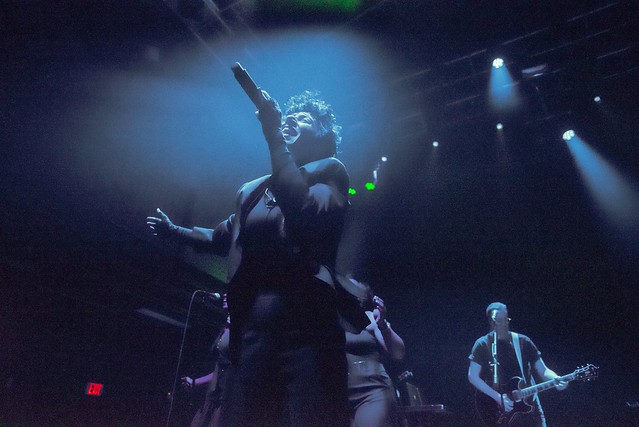 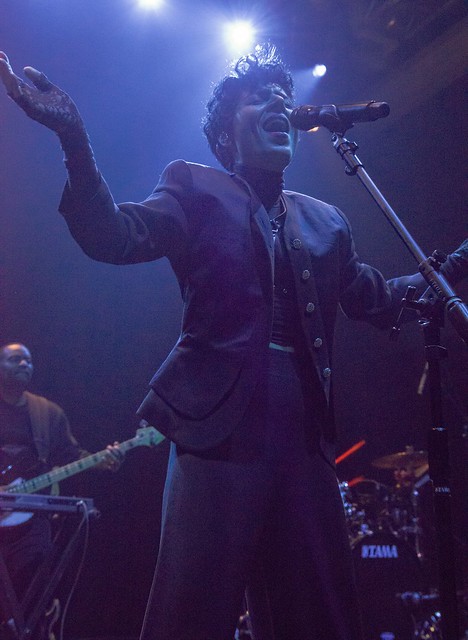 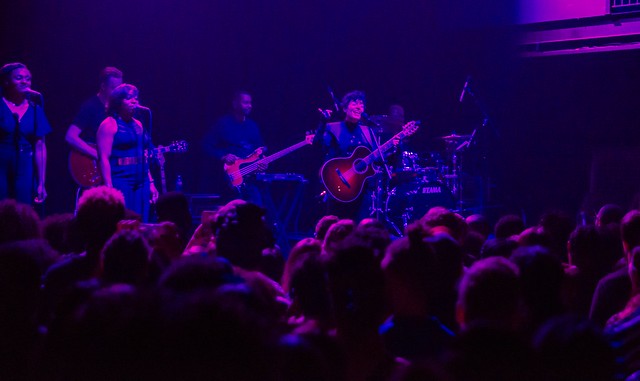