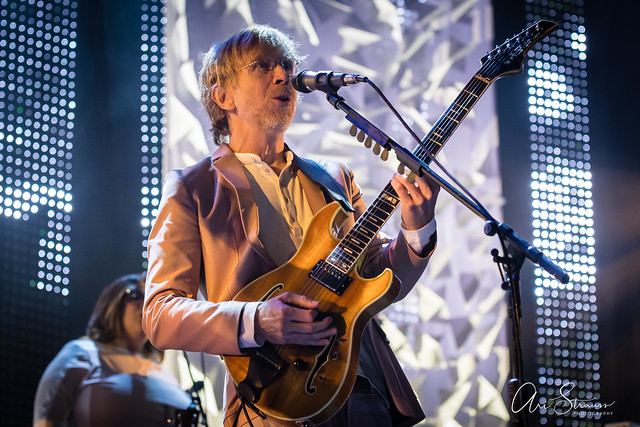 Trey Anastasio fronts Ghosts of the Forest at The Anthem on April 6, 2019. (Photo by Ari Strauss)

Phish fans were jubilant recently as Trey Anastasio made a weekend stop at DC’s The Anthem to unveil a new band, Ghosts of the Forest, and a forthcoming album by the same name. The sold-out performance was the third stop on a short nine-show April run for the Phish frontman’s newest side-project.

Ghosts of the Forest consists of Trey on guitar and vocals, his Phish bandmate, Jon Fishman on drums, his Trey Anastasio Band (TAB) bandmates Tony Markellis on bass, Ray Paczkowski on keys, and Jennifer Hartswick on backing vocals. Joining Jennifer on backing vocals is Celisse Henderson who sang with Phish once in 2016 Halloween tribute to David Bowie’s seminal concept album, The Rise and Fall of Ziggy Stardust and the Spiders from Mars.

The Ghosts of the Forest album is set to publish on April 12 via Rubber Jungle Records. You can stream the title track now on Spotify. Come back on April 12 for the full album.

The Ghosts of the Forest project is immensely personal for Trey. He created the album for his childhood friend, Chris Cottrell, who succumbed to cancer in early 2018. In an interview with Rolling Stone, Trey referred to Cottrell as his “tether to childhood and to a life before Phish happened.” Trey sat at Chris’ bedside during his final days, then he went into his home studio with Fish (Jon Fishman) and Tony to make an album of music he thinks Chris would have loved, built around psychedelic guitar liftoffs, ambitious arrangements, and extremely personal lyrics, according to the Rolling Stone interview.

(* Ghosts of the Forest album track)

Check out some photos of Trey Anastasio and Ghosts of the Forest performing at The Anthem on April 6, 2019. All images copyright and courtesy of Ari Strauss. 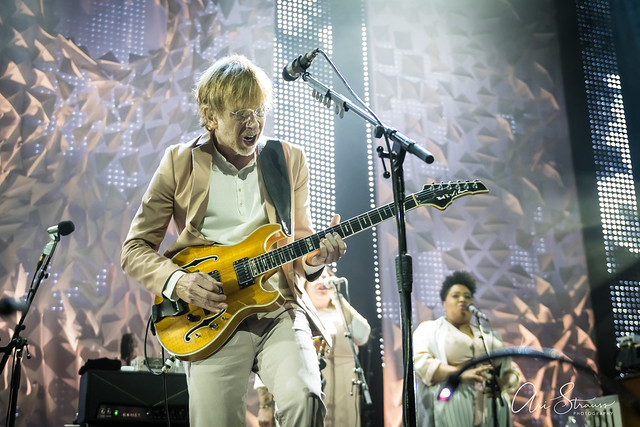 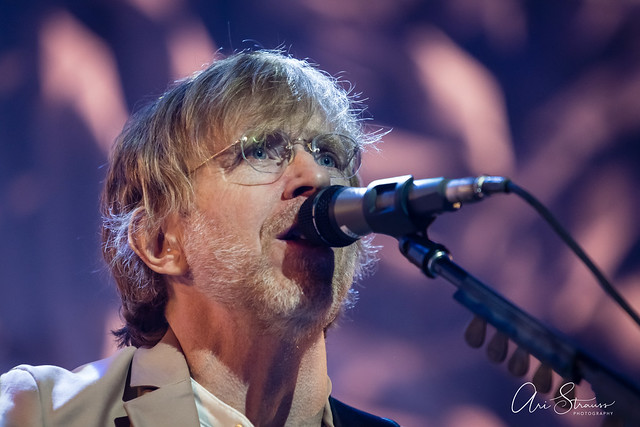 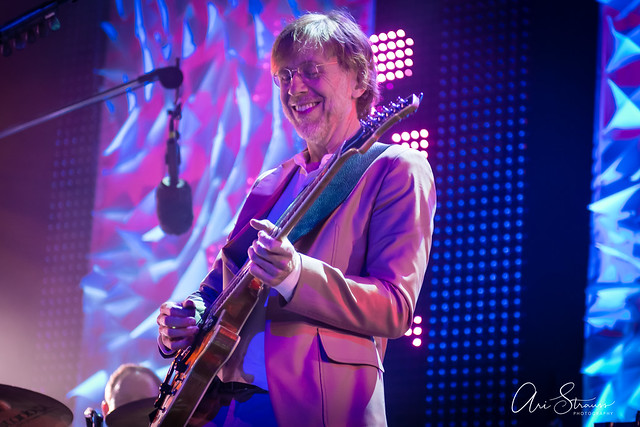 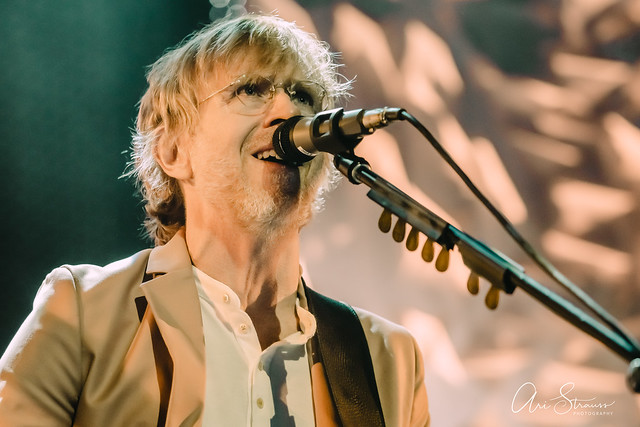 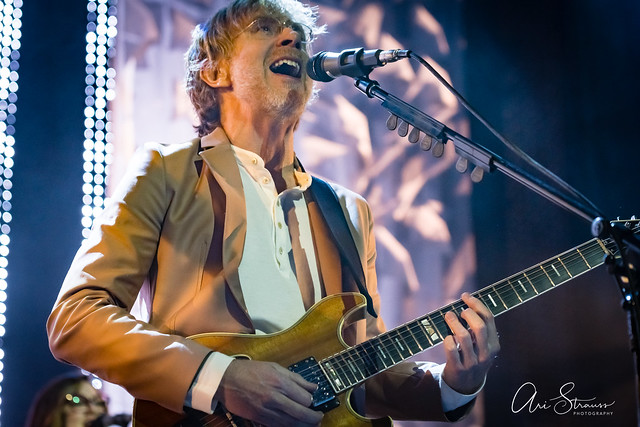 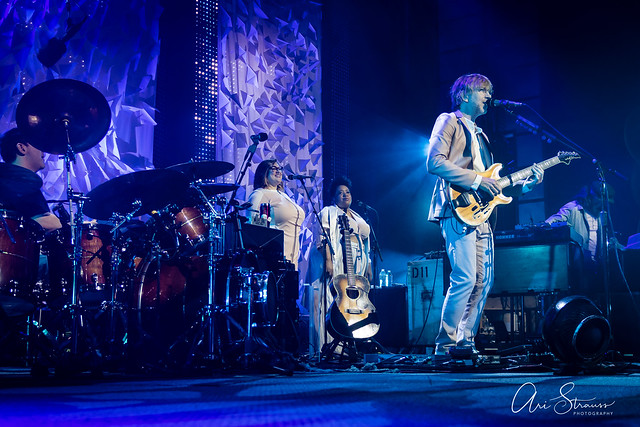 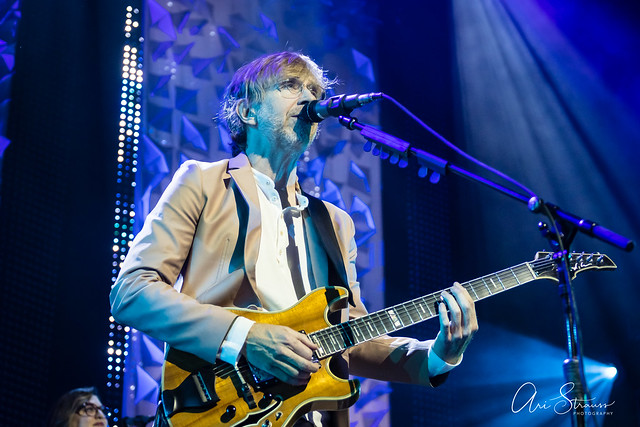 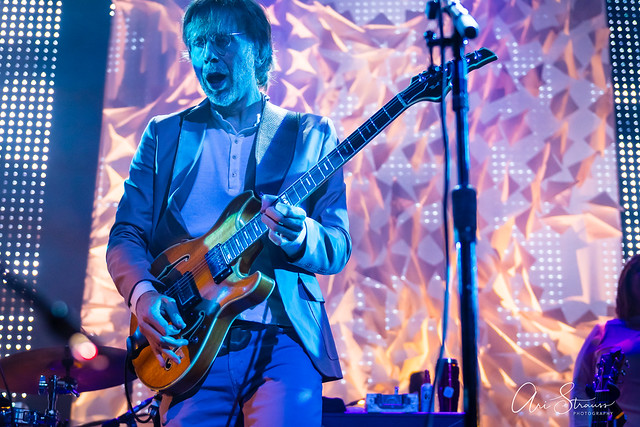 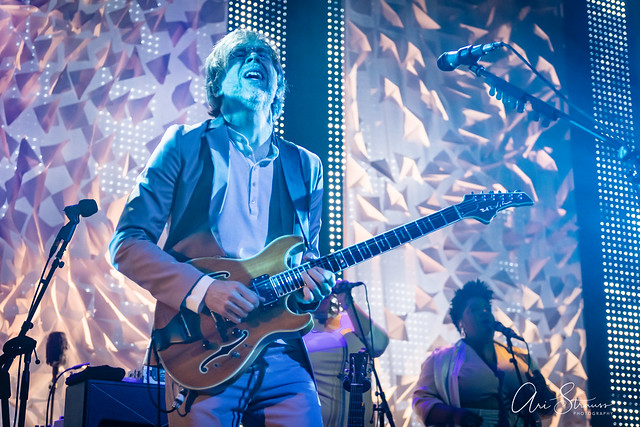 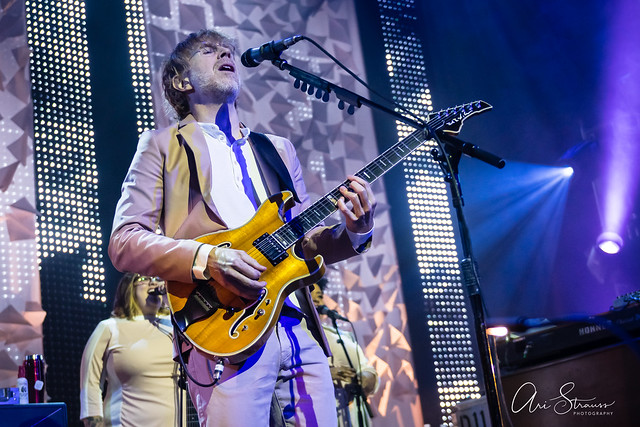 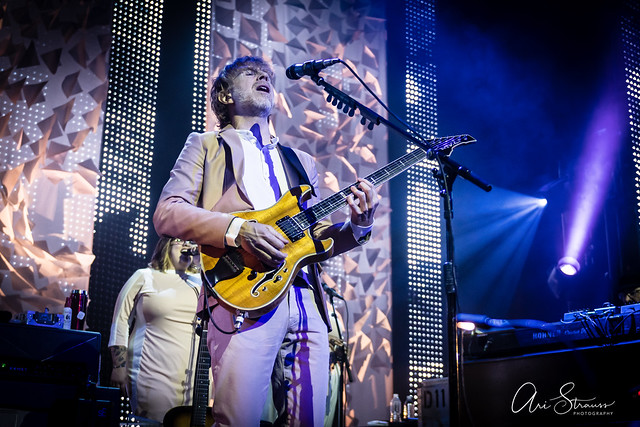 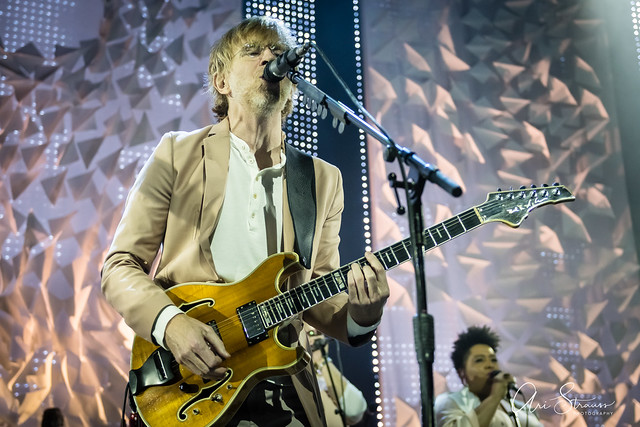 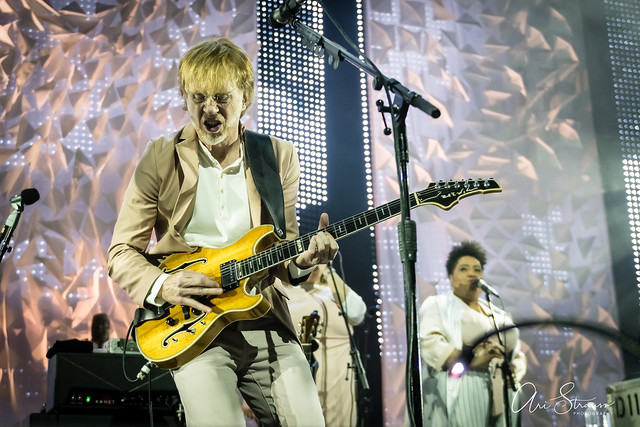 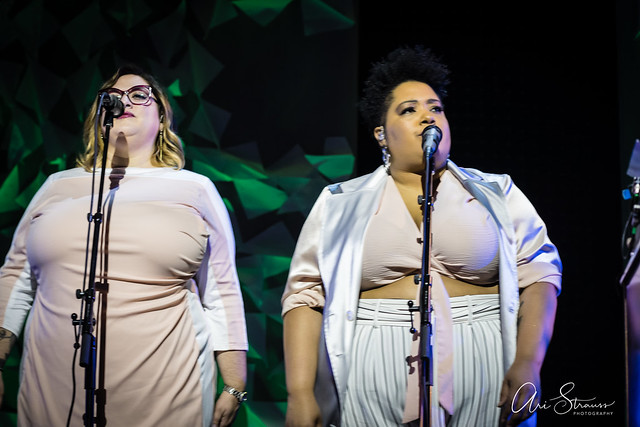 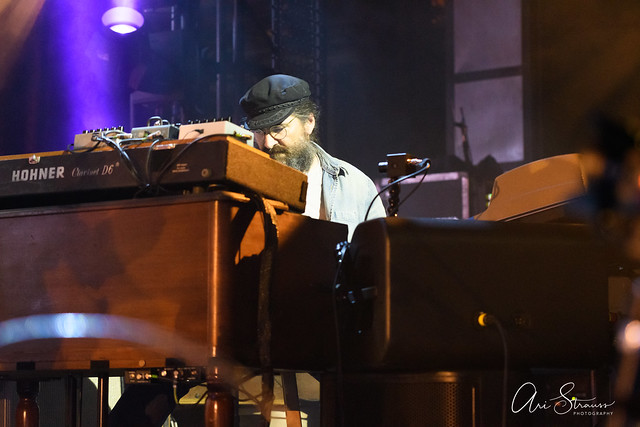 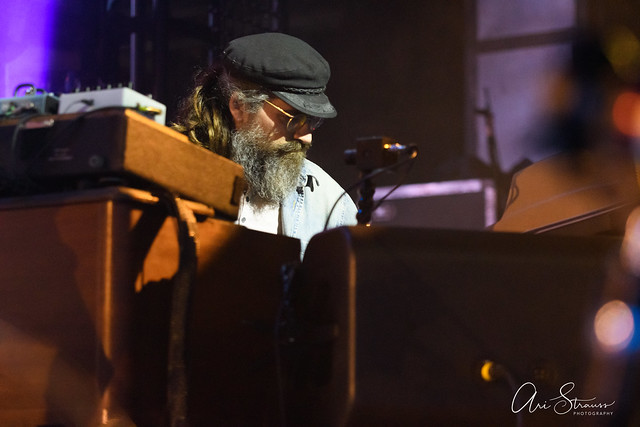 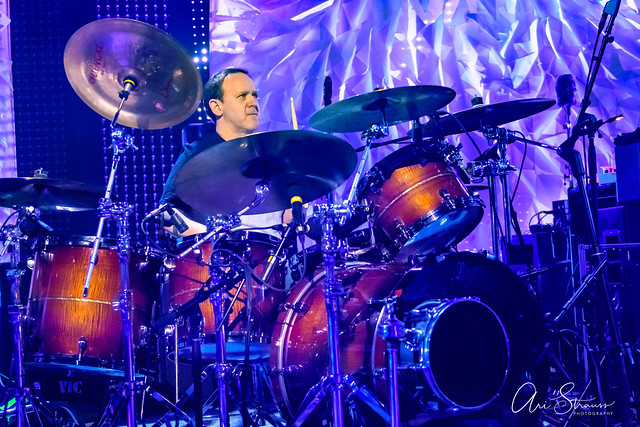 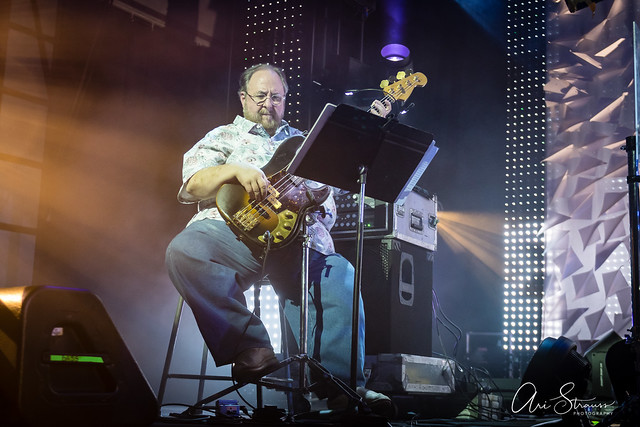 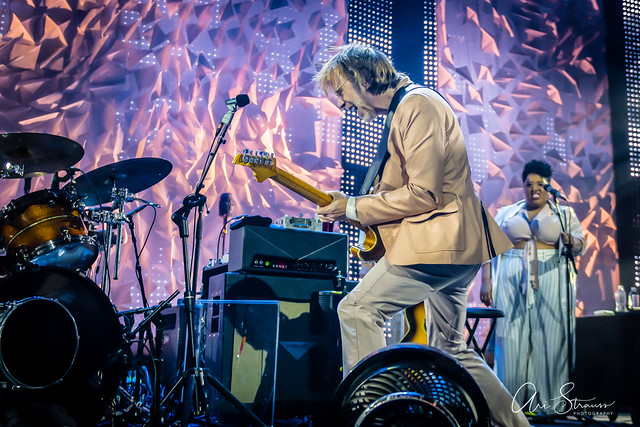