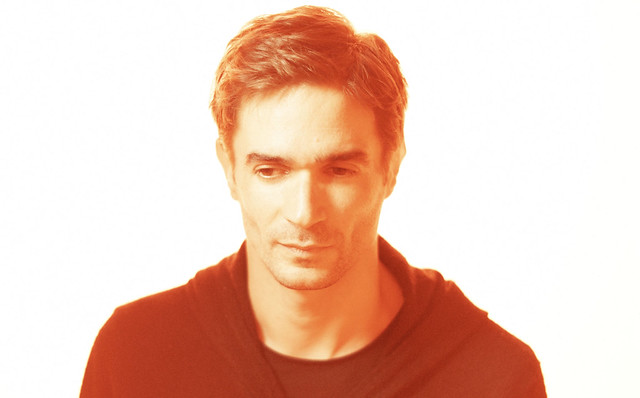 Jon Hopkins released Singularity, his fifth studio album, last year via Domino as an exploration of the dissonance between dystopian urbanity and the green forest. He brings those wondrous electronic sounds to 9:30 Club on Wednesday, April 24, and you can win tickets to go with Parklife DC.

Recently, Jon received his first nomination for Best Dance/Electronic Album at the 2019 Grammy Awards (but ultimately didn’t win). Still, the Grammy nomination served as high praise for the London-based musician, “one of the most celebrated electronic musicians of his generation” (The New Yorker). He’s also an Ivor Novello and two-time Mercury Prize nominated artist.

Watch the official music video for “Singularity” by Jon Hopkins on YouTube:

Parklife DC is giving away a pair of tickets to see Jon Hopkins at 9:30 Club. To win, simply leave a comment on this blog. You can leave any comment, but we would like to know your favorite song by Jon Hopkins.

Buy your ticket online if you don’t win. 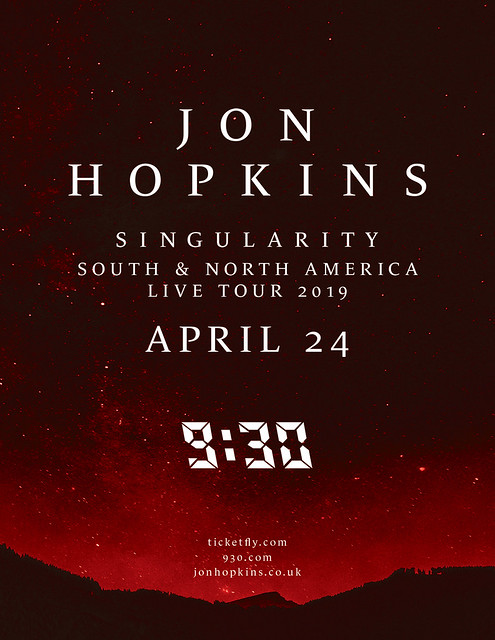