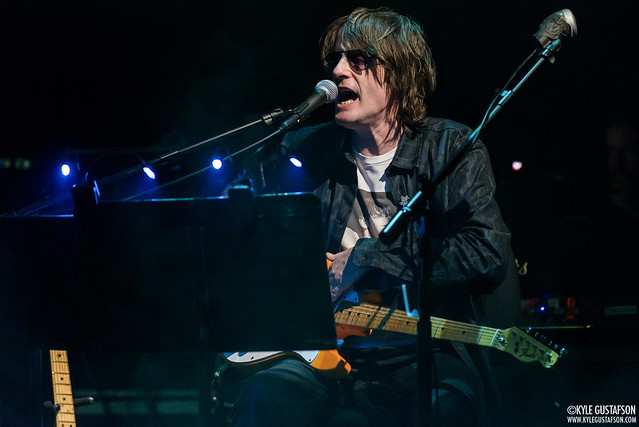 Spiritualized performs at the Lincoln Theatre in DC on April 16, 2019. (Photo by Kyle Gustafson)

Spiritualized were so fucking good on Tuesday night I’ve decided to go see them again on Philly on Friday.

That’s it. That’s the review. 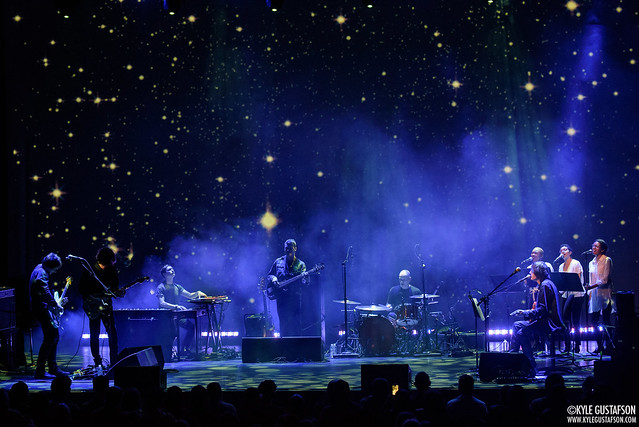 Oh, you want context? Okay, fine. A friend recently described Monday’s Caetano Veloso show at Strathmore as “luminous music for dark times,” which is also a very apt description of what Jason Pierce and Spiritualized have been doing for close to 30 years, so I’ll be nicking that thankyouverymuch. Their groovy psychedelic gospel chunes do more than just rock out, they can provide uplift in troubled times. I’m not ashamed to say I got emotional a few times during this show. 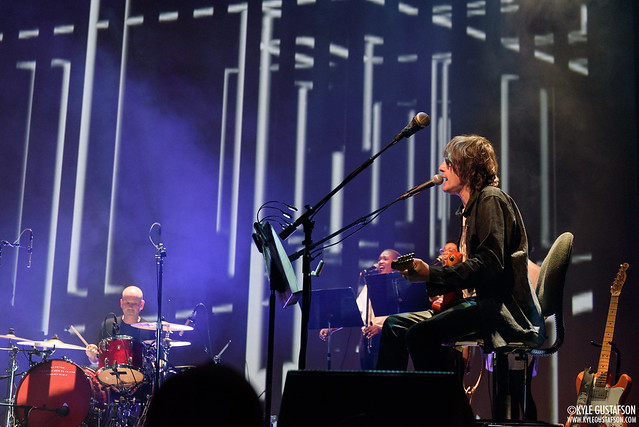 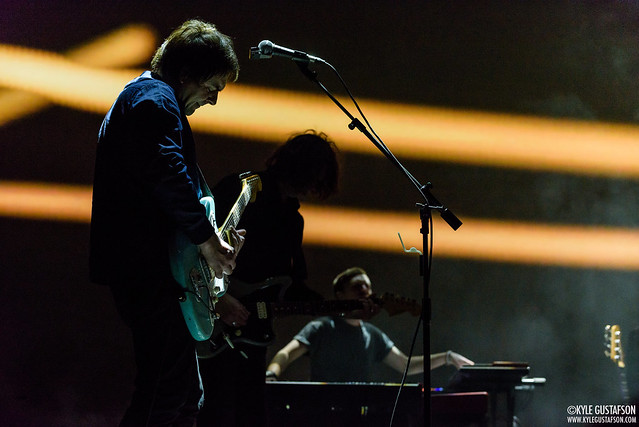 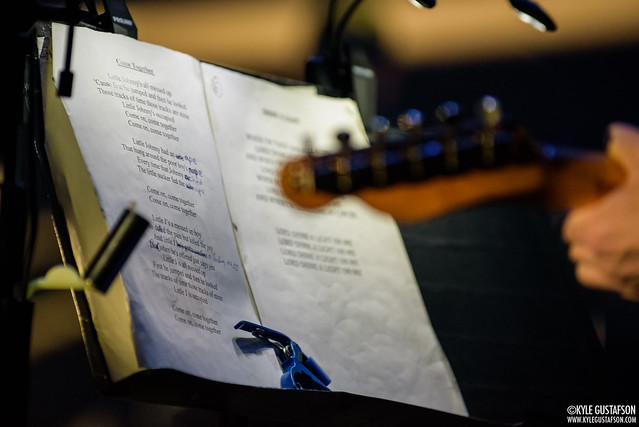 Tuesday’s performance was quite the experiment in set pacing. Jason Pierce and his bandmates took the stage just after 8:15pm and played a few bars of “Hold On” before launching into the MASSIVE RIFF signaling “Come Together,” a standout track from the band’s seminal 1997 album Ladies and Gentlemen We Are Floating in Space. A gloriously trippy and mellow “Shine a Light” set the stage for two more stadium-worthy slowies, “Stay with Me” and “Soul on Fire.” Jason raised the tempo with the punkish “She Kissed Me (It Felt Like a Hit) before lowering the volume in the venue to pin-drop level for Ladies and Gentlemen deep cut “Broken Heart.” And with that, the “hits” part of the evening was done. Whew! That was intense. And satisfying. 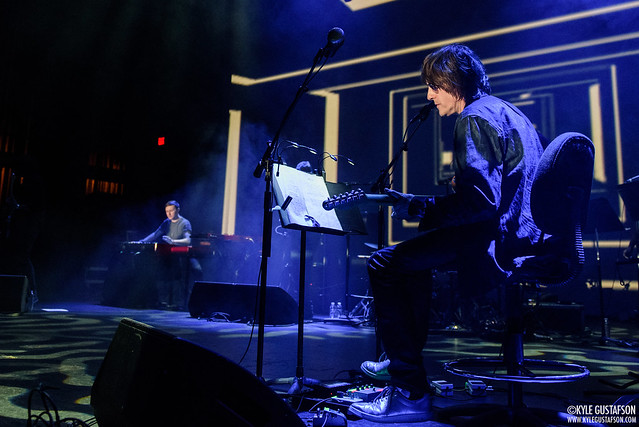 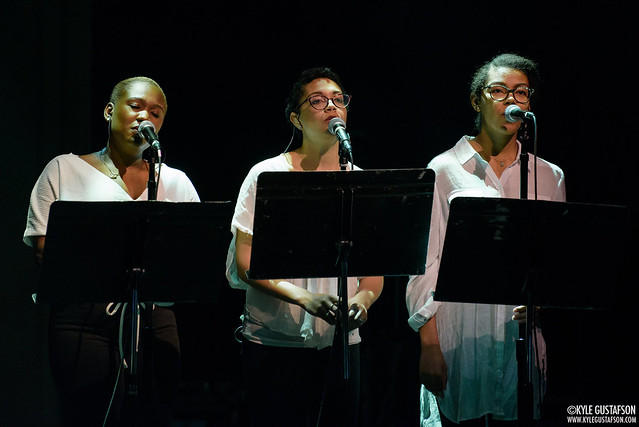 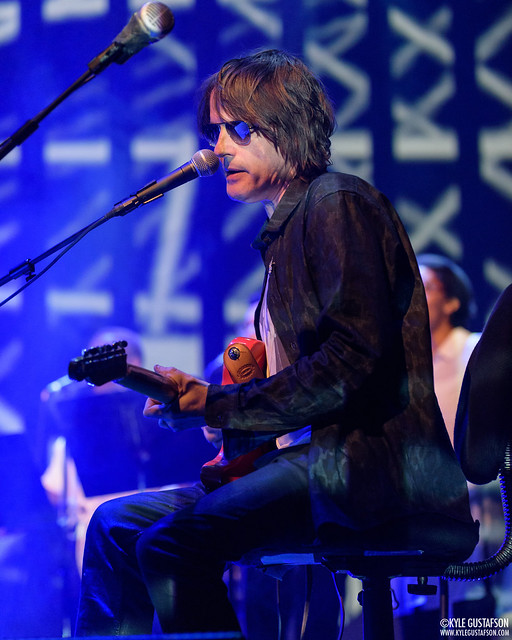 The next part of the set focused on the band’s latest album, And Nothing Hurt, by playing the album in full, from front to back. I have to admit I had problems connecting with this album, finding the recording a bit sterile. But live, it’s a completely different animal. Sharp corners turn soft and its fuzzy warmth envelops you just as you’d hope. I loved every bit of it.

Stream And Nothing Hurt by Spiritualized on Spotify: 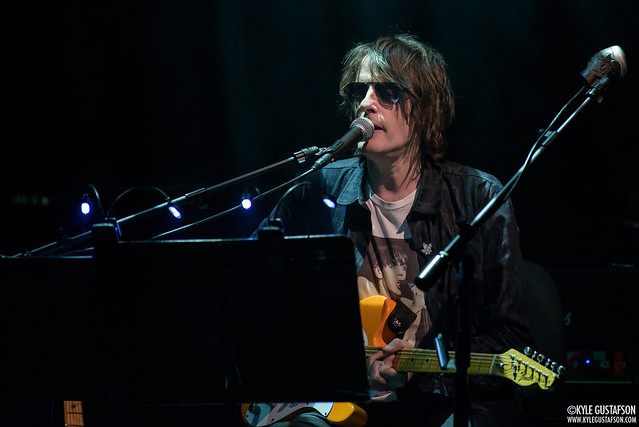 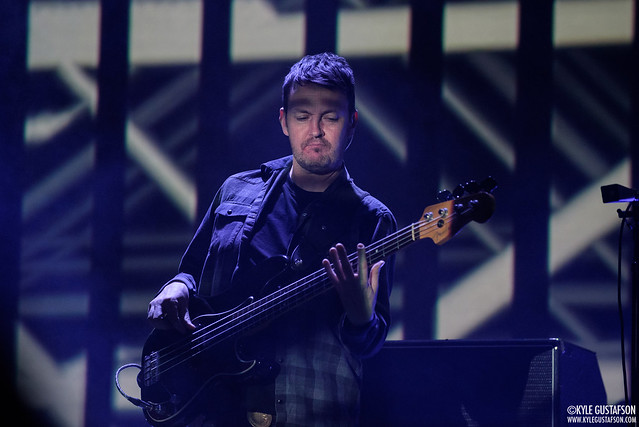 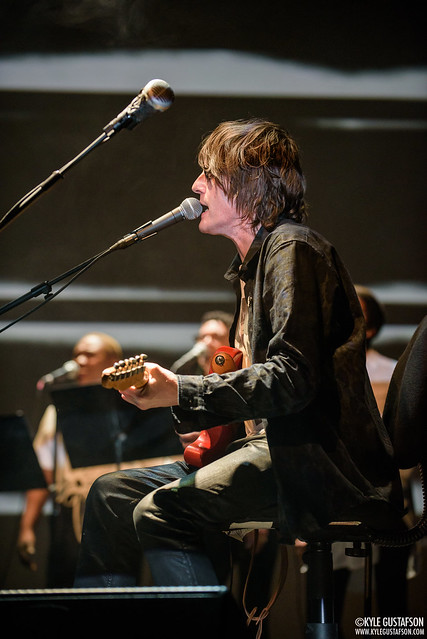 For the encore, the band played a few of their more grandiose tracks, including Sweet Heart, Sweet Light album closer “So Long You Pretty Thing” and a cover of the 1967 gospel hit “Oh Happy Day.” Who needs church when you have Spiritualized? This was a two-plus hour show that absolutely flew by. The crowd, made mainly of Gen Xers, sat rapt, with very few phones to be seen during the show. Nothing on our phones was going to measure up to THIS.

As evidence, here are a few more pictures of Spiritualized performing at the Lincoln Theatre in DC on April 16, 2019. All photos copyright and courtesy of Kyle Gustafson. 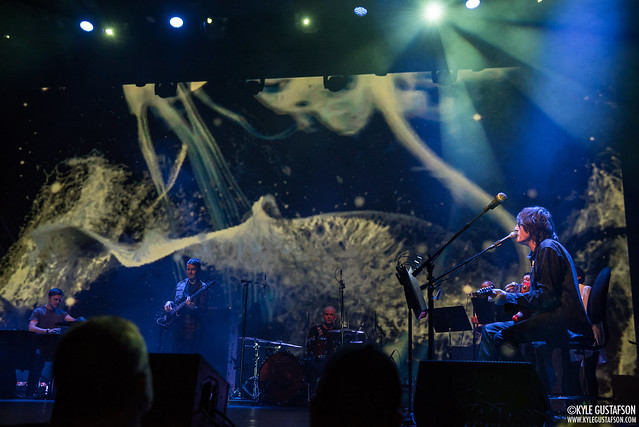 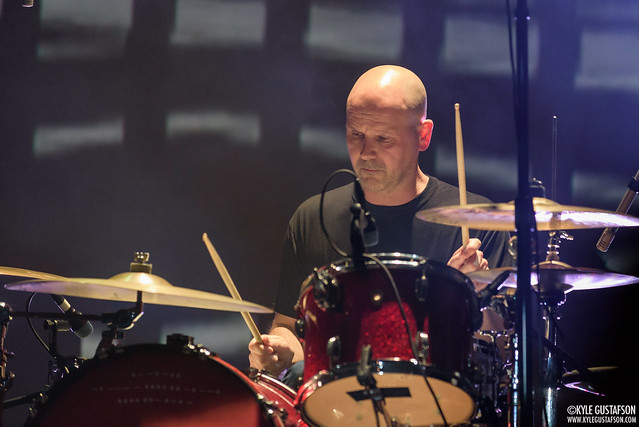 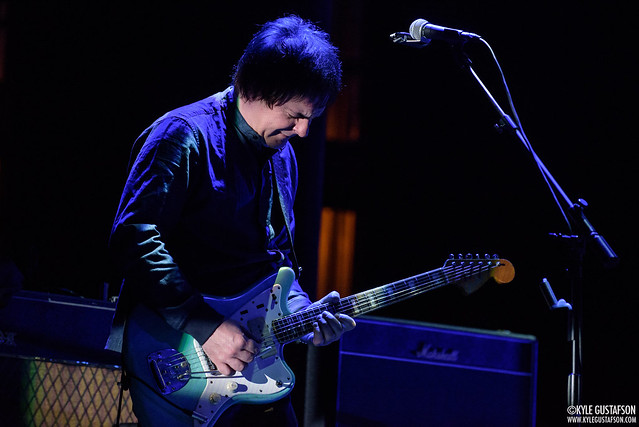