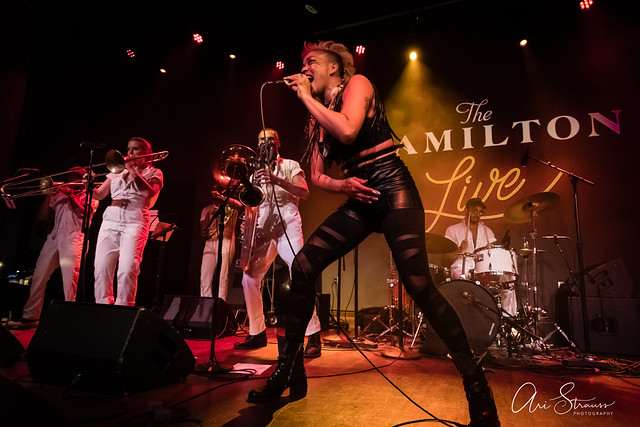 Brass Against performs at The Hamilton Live on April 17, 2019. (Photo by Ari Strauss)

Fists were pumping in the air at DC’s The Hamilton Live recently when Brass Against, the NYC-based brass protest band, took the stage and led the rage.

Brass Against is a collective of 23 artists, formed by guitarist Brad Hammonds in 2017 in the aftermath of the most recent presidential election. The band endeavors to create brass protest music that calls fans to action. In a 2018 interview with LVBX Magazine, Brad explained that he started thinking during the 2016 presidential election, “[W]e needed Rage Against the Machine and other protest rock music now more than ever. Once this administration actually got elected and rear turned into anger and shock, I started to put the idea into motion of doing something unique with a Rage [Against the Machine] song. I started thinking how great these tunes might sound with a brass band.”

Brad grabbed his guitar and connected with baritone sax player Andrew Gutauskas. The two jammed along with some Rage Against the Machine songs and liked what they heard. “They all felt so good,” said Brad. In short order, Andy worked through some arrangements for a full brass band and recorded a video. “It was a lot of fun, and we found that it resonated with people,” recalled Brad, “so we kept going and turned it into a band.”

Brass Against heads to the Midwest at the end of May for a quick swing through Cleveland, Indianapolis, and three dates at the Summer Camp Music Festival in Chillicothe, Illinois. In June, the band heads across the pond for a 12-week European tour. Find more information about these upcoming shows at the Brass Against website. https://brassagainst.com/

Enjoy some photos of Brass Against performing at The Hamilton Live on April 17, 2019. All images copyright and courtesy of Ari Strauss. 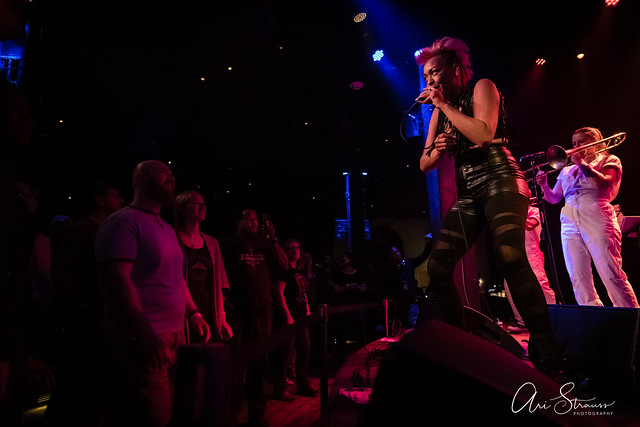 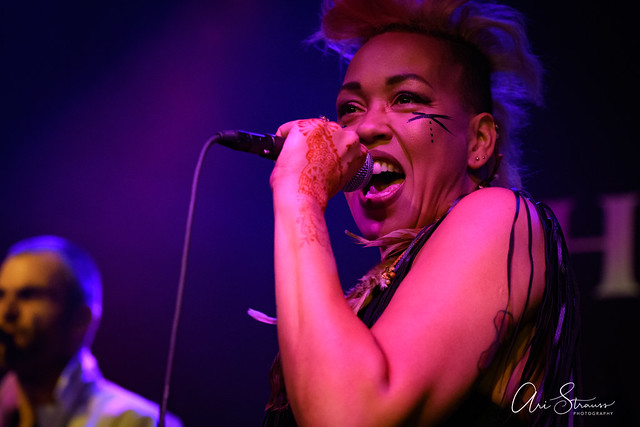 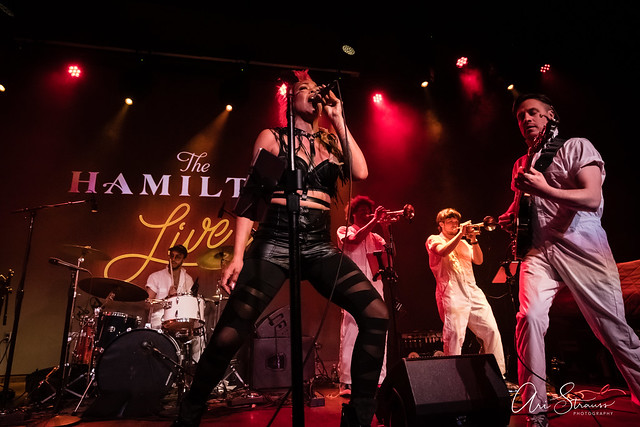 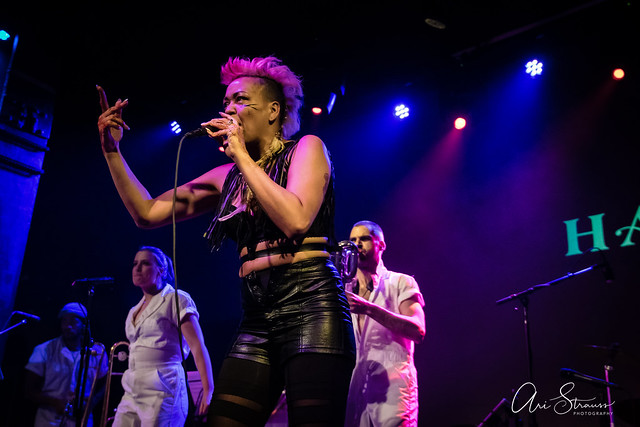 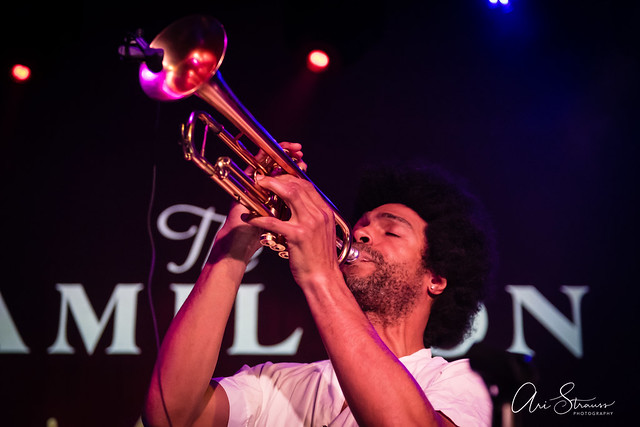 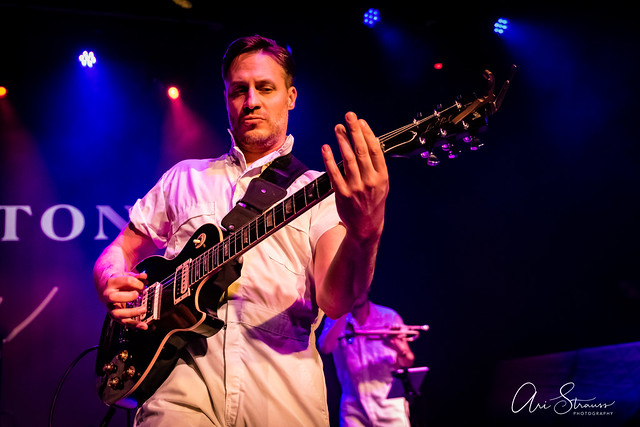 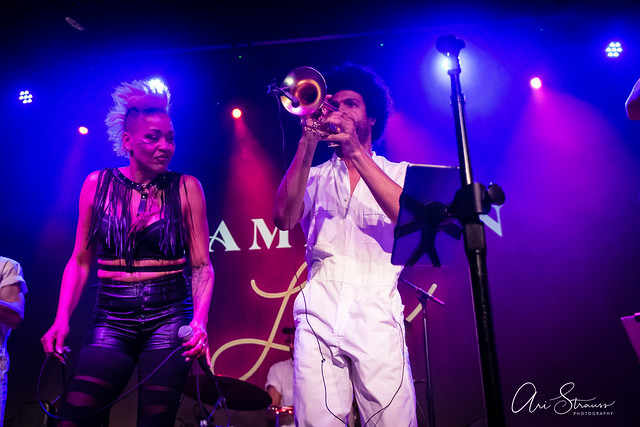 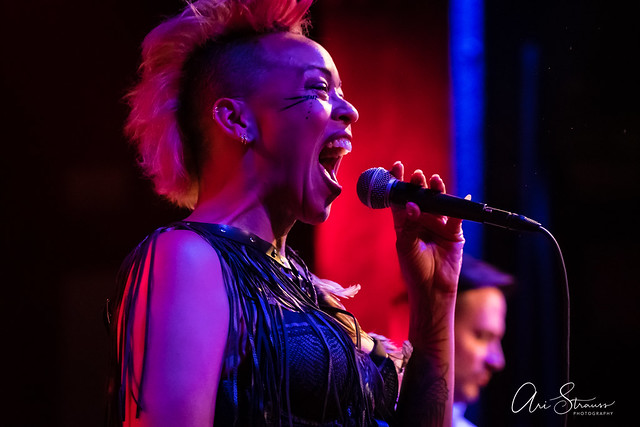 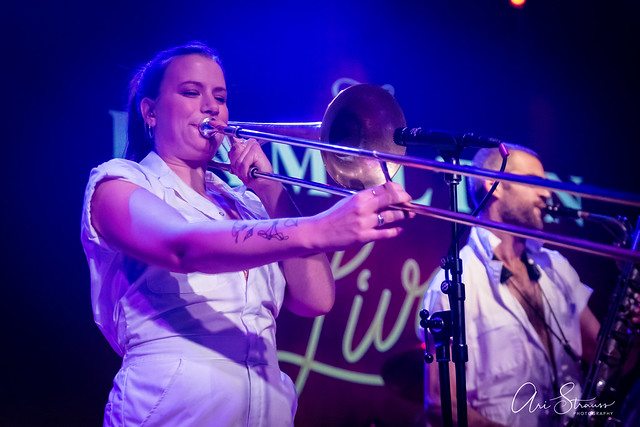 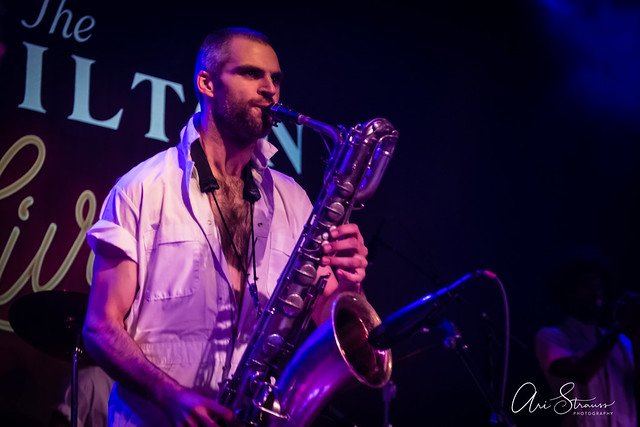 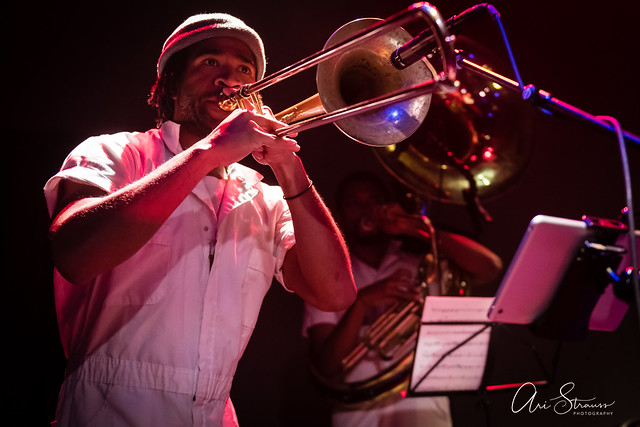 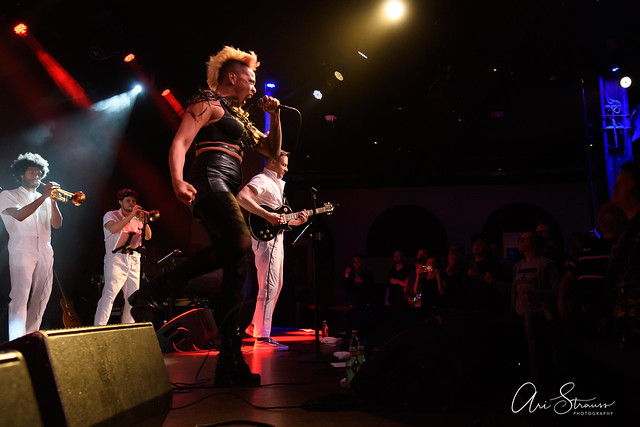 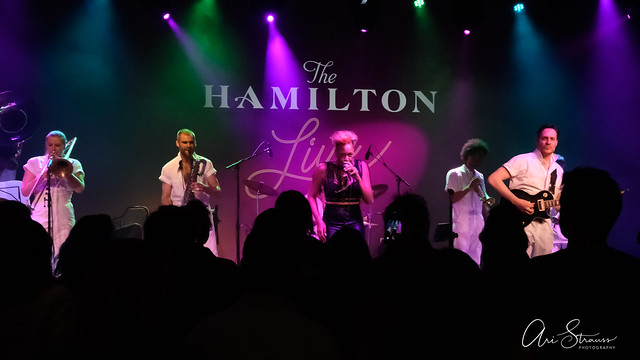 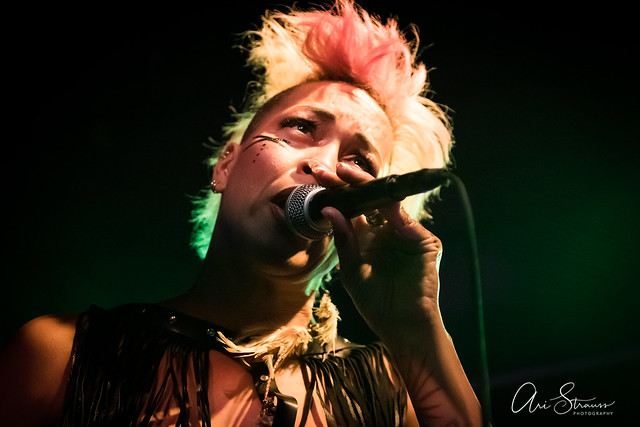 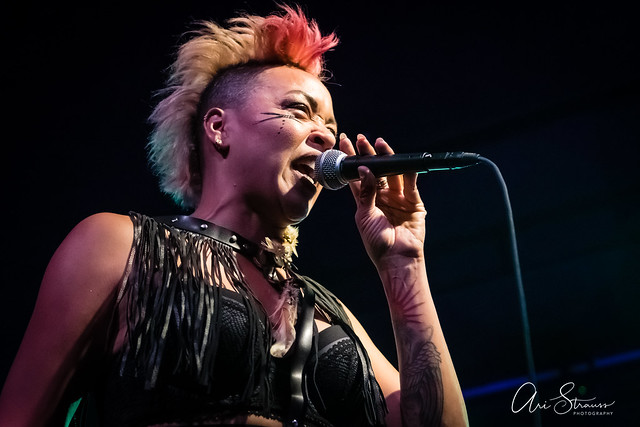 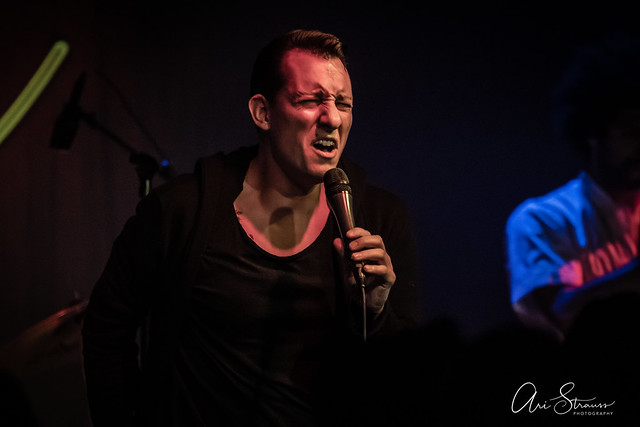 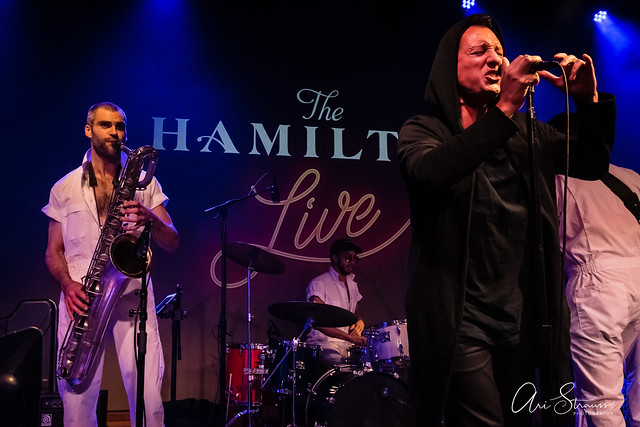 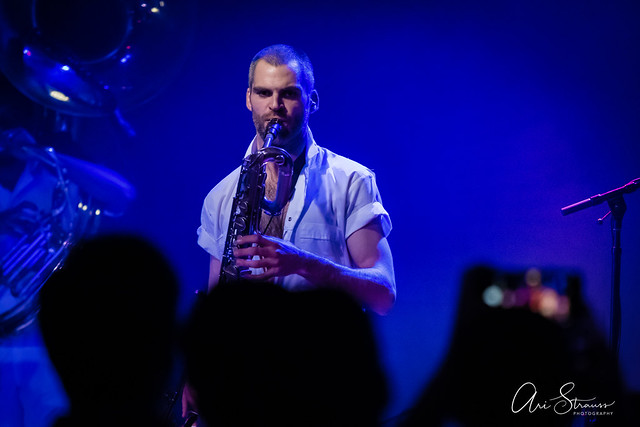 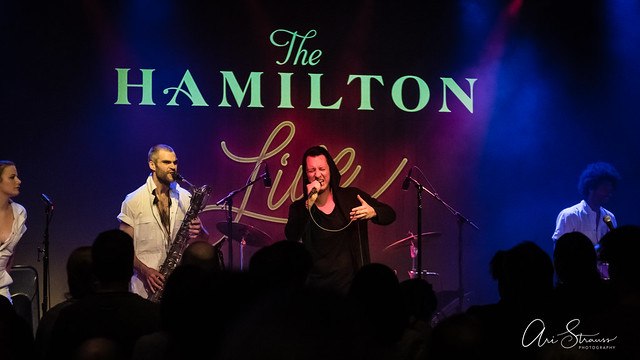 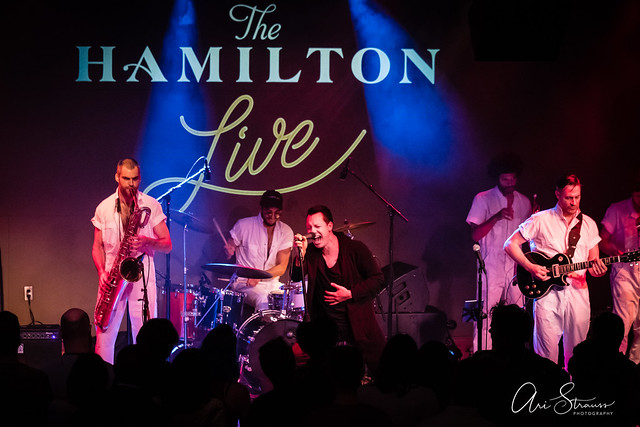 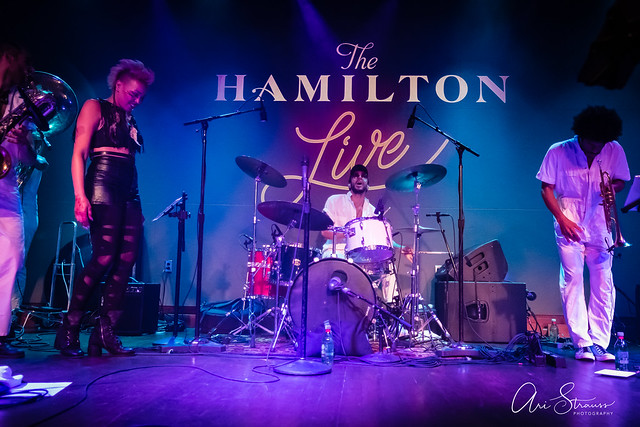