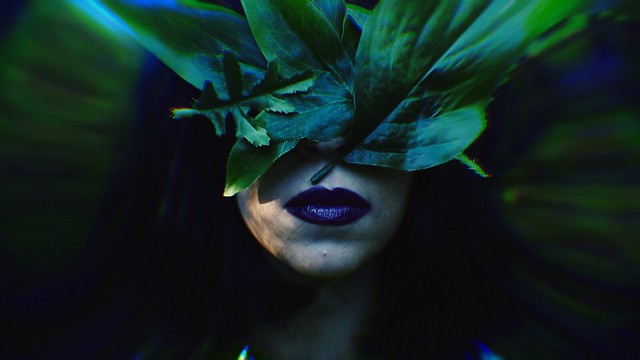 DC’s Humble Fire recently released a cover of “Mad World” by Tears for Fears. The dream poppers celebrate the release with a concert at The Pie Shop on Thursday, May 2.

On Friday, the cover will be available for streaming but you can watch the music video on YouTube now. To film the video, singer Nefra Faltas and bandmates Dave Epley and Jason Arrol decamped to the “trippy garden maze” at Luray Caverns, where they filmed scenes with director Jen Meller.

Watch the official music video of Humble Fire’s cover of “Mad World” by Tears for Fears on YouTube:

“As a DC-based group, Humble Fire identifies with the traditions of DIY independence and social awareness associated with the politics of hardcore punk (despite not working in the genre). In its current form, the band celebrates the musical influences that each member draws from — from bluegrass and classical to punk and hip hop — weaving addictive rhythms and vulnerable vocals through tightly wound guitar and bass melodies,” according to the band.