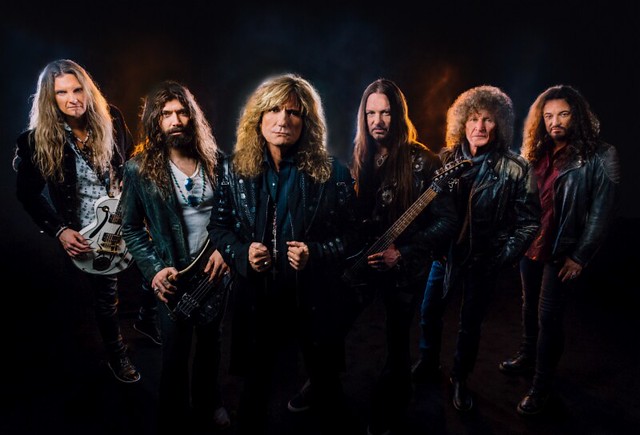 The 11th edition of M3 Rock Festival, the internationally renowned ‘80s rock festival, expands to three days this year at Merriweather Post Pavilion on Friday, May 3, to Sunday, May 5, with headliners Kix, Whitesnake, Warrant, Vince Neil of Mötley Crüe, Extreme, and more.

Over the past decade, M3 has become more than a festival — it’s an ‘80s arena rock experience. Drawing diehard fans from six continents, 20 countries, and every state, M3 has evolved into an annual pilgrimage for those who grew up with ‘80s rock as well as for younger fans who embrace the fun and excitement of the glam metal era.

Watch the official music video for “Here I Go Again” by Whitesnake on YouTube: