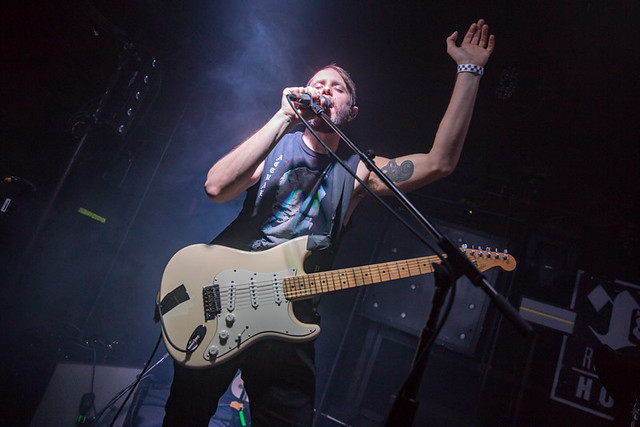 Health performs at the Rock and Roll Hotel on April 28, 2019. (Photo by Paivi Salonen)

Noise trio Health recently released VOL4::Slaves of Fear, a new studio album, and the band arrived to perform their new songs at Rock and Roll Hotel recently. Paivi was there to shoot the show!

Over 18 songs, Health played five from the new record, including “God Botherer,” “Feel Nothing,” and “Strange Days (1999),” among others. But Health favored Death Magic, the band’s 2015 third album, from which they performed six tracks — with the likes of concert opener “Victim” as well as “New Coke” and “LA Looks.”

Stream VOL4::Slaves of Fear by Health on Spotify:

In the encore, Health were joined by tourmates Youth Code for a performance of “Innocence.”

Here are some pictures of Health performing at Rock and Roll Hotel on April 28, 2019. All photos copyright and courtesy of Paivi Salonen. 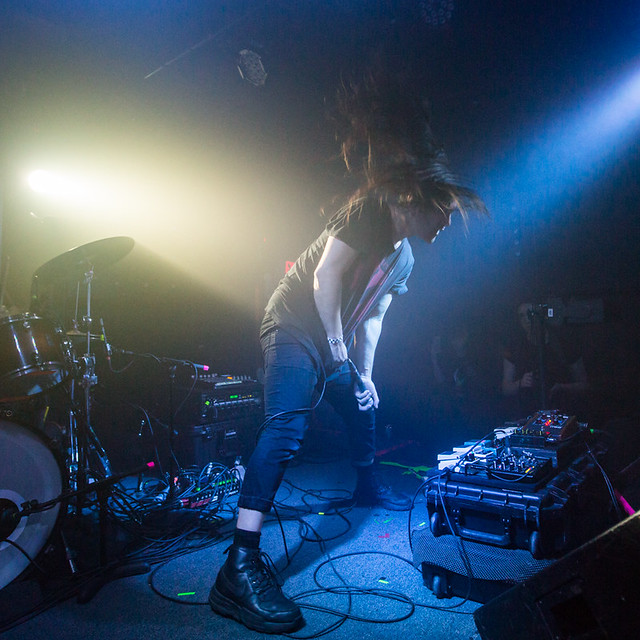 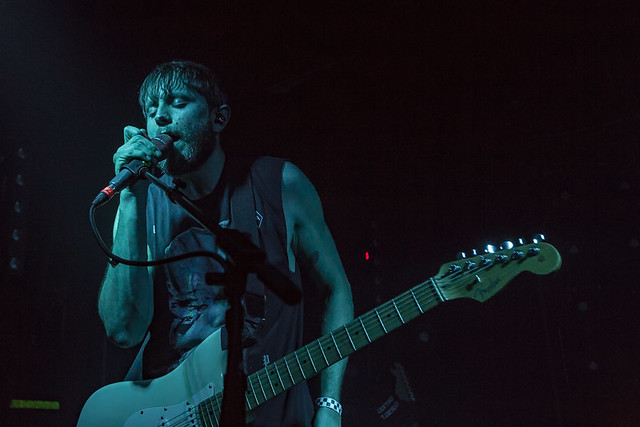 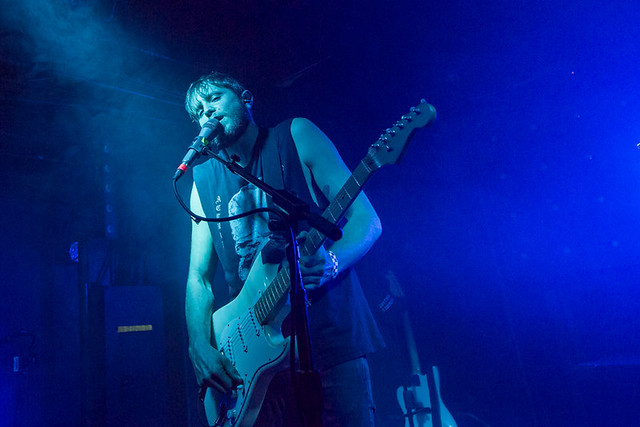 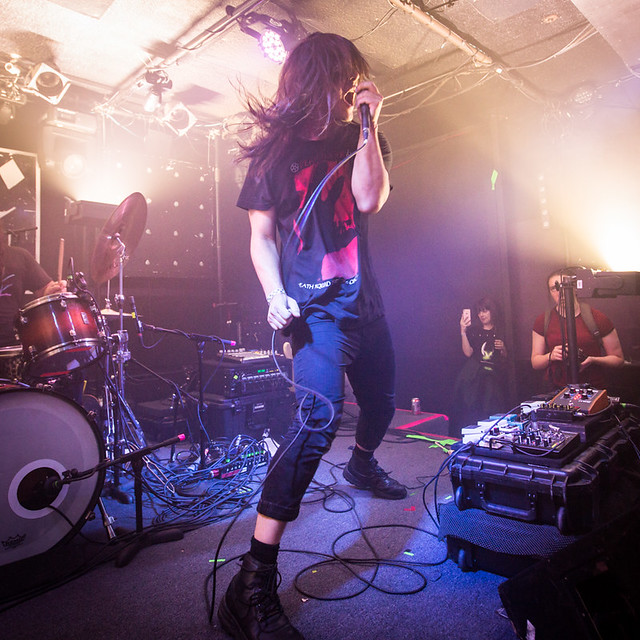 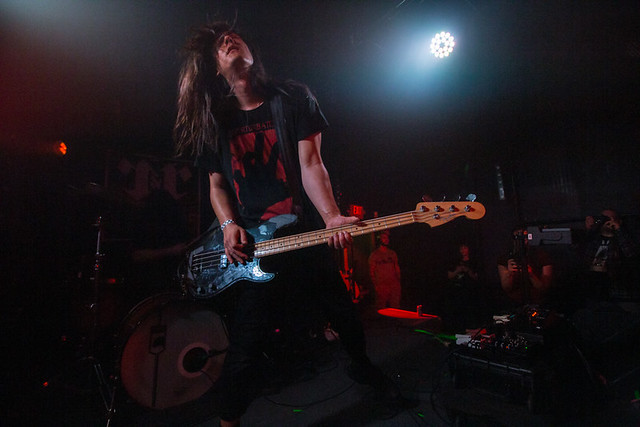 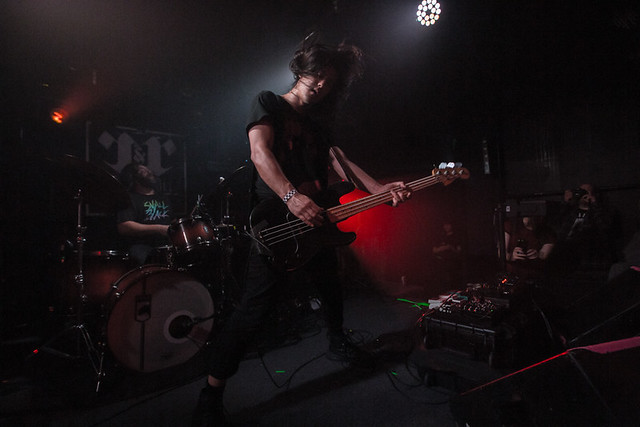 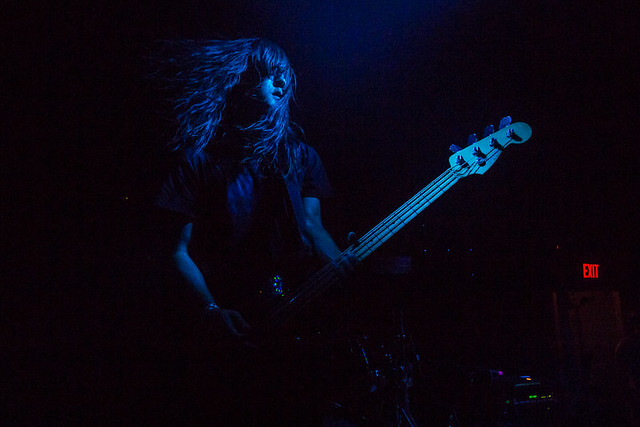 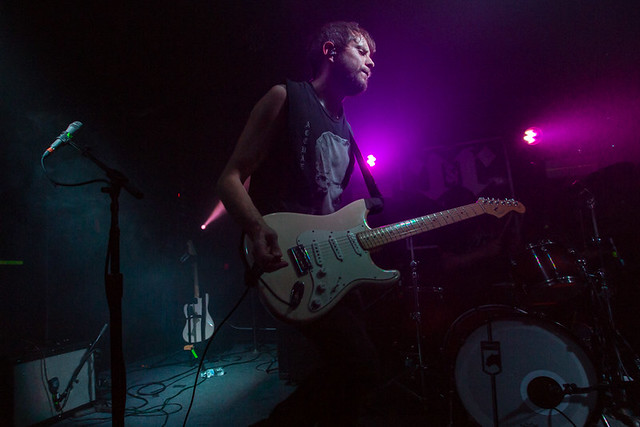 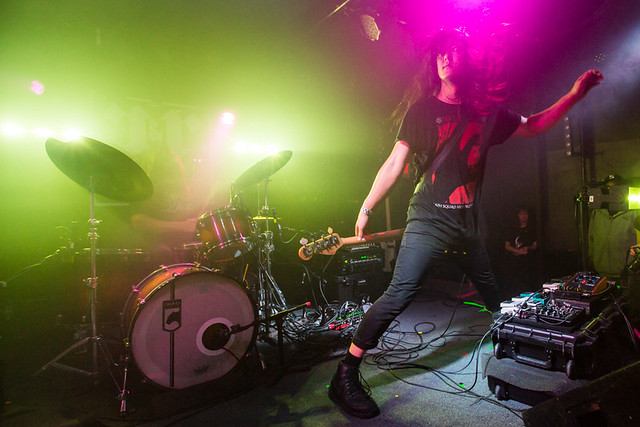 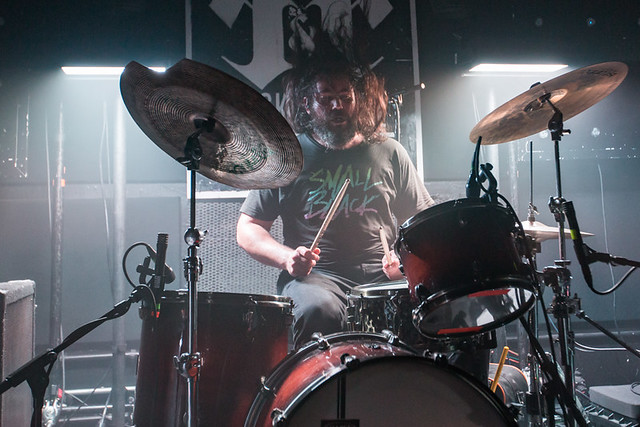 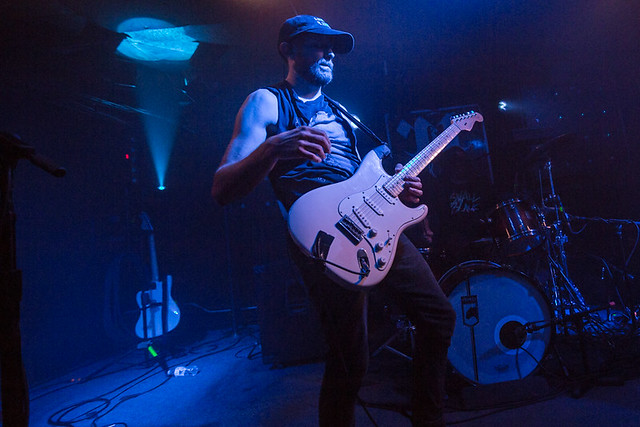