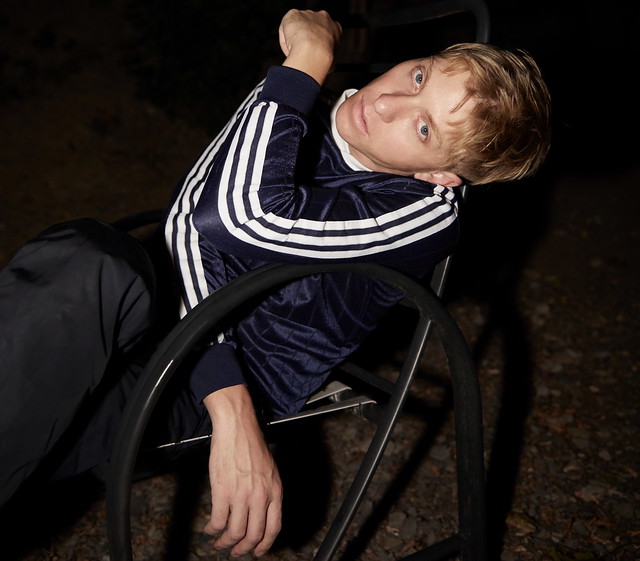 The Drums released Brutalism, the fifth studio album by the Jonny Pierce-fronted project, last month via Anti- Records. Jonny is on tour with a stop at the Black Cat on Saturday, May 11.

Jonny went through a rough divorce and lived in Los Angeles for a bit. He wrote the album to wrestle with his demons after the painful fallout.

“I was exhausted, depleted, and sabotaging myself, partying so much but in reality running away from pain. It was a downward spiral,” Jonny said. He had to tackle his depression: “It was do or die.”

Watch the official music for “Body Chemistry” by The Drums on YouTube:

“‘Body Chemistry’ modifies their usual indie surf-rock with a funky bassline and electronic flourishes. The vocal melodies lean into a moody cadence a la of Montreal,” Stereogum said. “The latest album from The Drums — now just frontman Jonny Pierce — is his most honest,” Pitchfork observed.