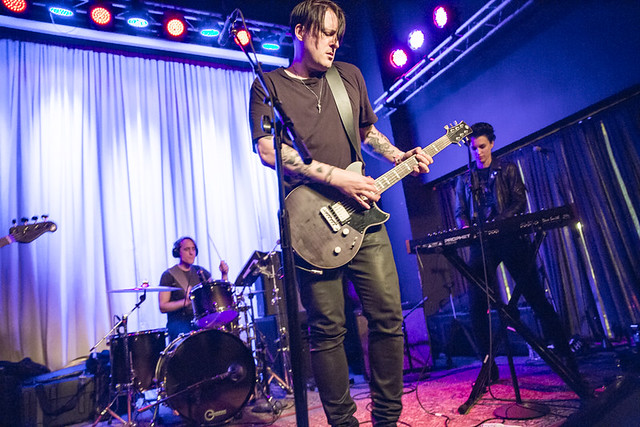 Dark wave quartet Actors electrified the Metro Gallery in Baltimore recently, as the audience swooned over the intoxicating synthpop from frontman Jason Corbett and company. Paivi was there to take some pictures!

Hailing from Vancouver, Canada, Actors are on tour in support of their debut full-length album, It Will Come to You. The band played fan-favorite “L’appel du Vide,” engaging “Face Meets Glass,” and early album single “Bury Me,” among others.

Stream It Will Come to You by Actors on Spotify:

On April 30, Actors also performed a few songs from Reanimated, a 2017 EP, including “How Deep Is the Hole,” early in the show, and “Like U Want 2,” which closed the show.

Bright, charismatic, and friendly, Jason led the band through an otherwise absorbing and complex set of dance music. The winning group was rounded out by Jahmeel Russell (bass, vocals), Shannon Hemmett (synth, vocals), and Adam Fink (drums). Let’s hope we see them in DC soon!

Here are some pictures of Actors performing at the Metro Gallery on April 30, 2019. All photos copyright and courtesy of Paivi Salonen. 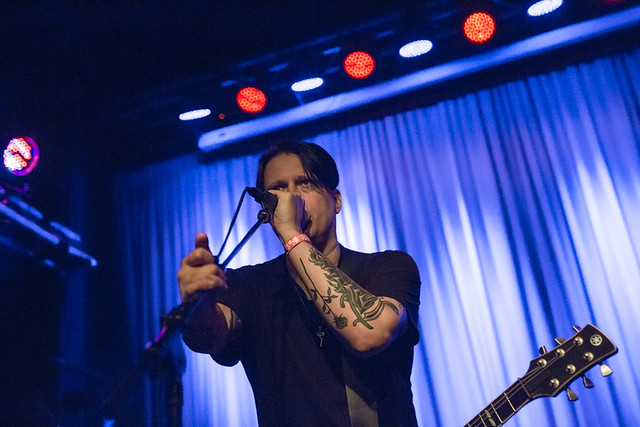 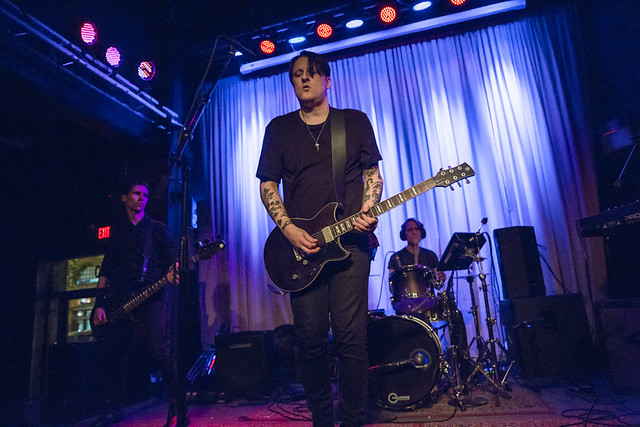 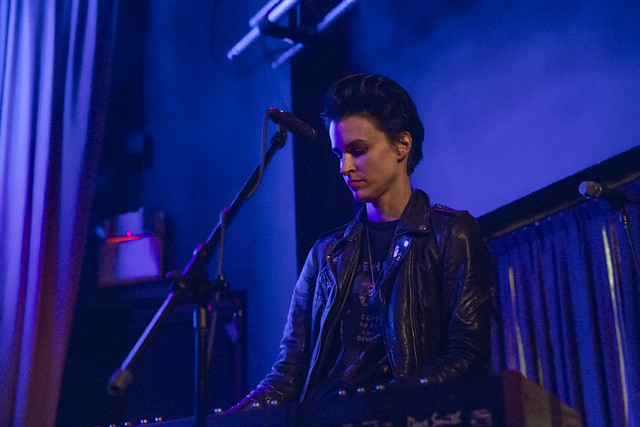 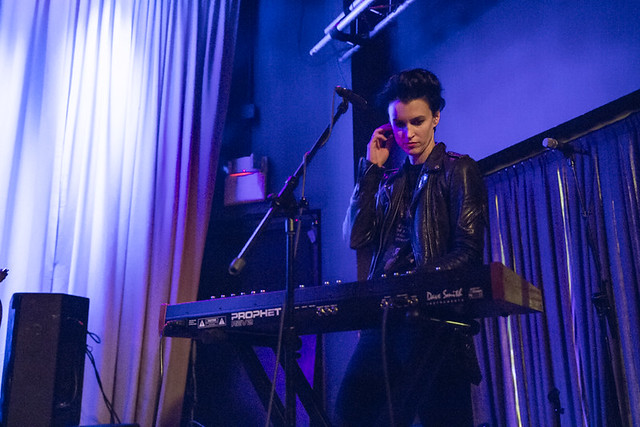 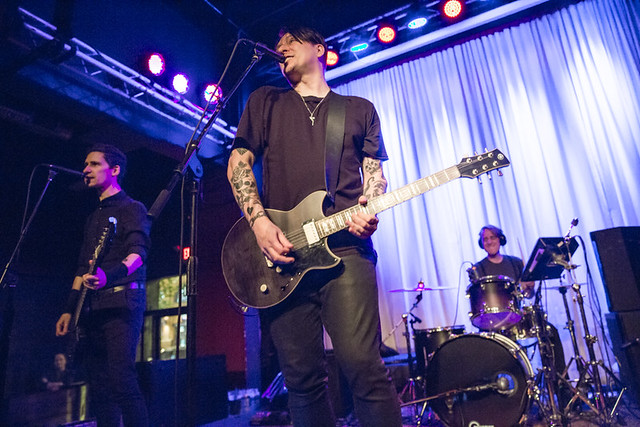 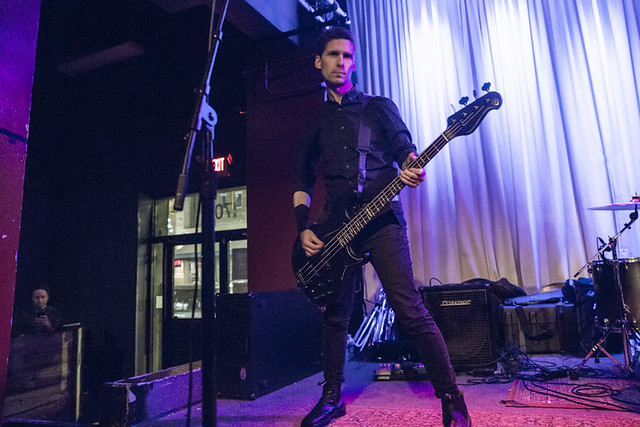 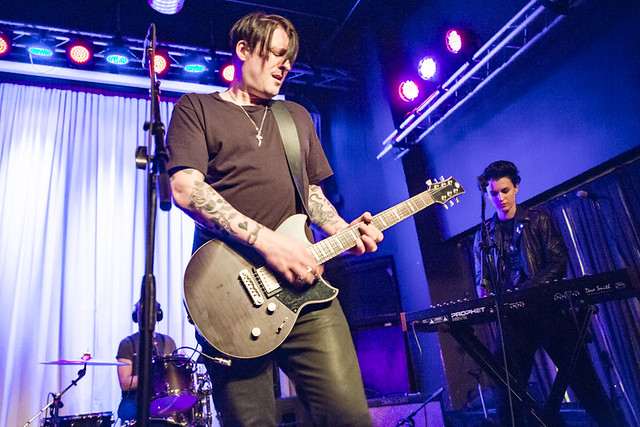 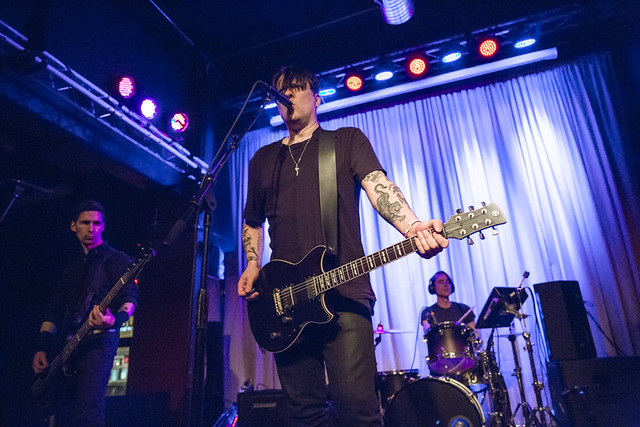 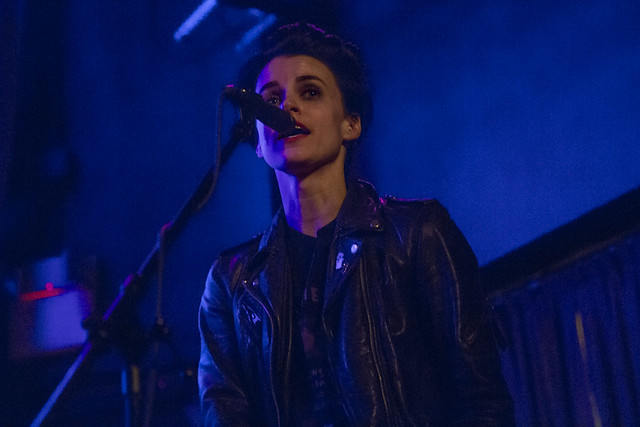 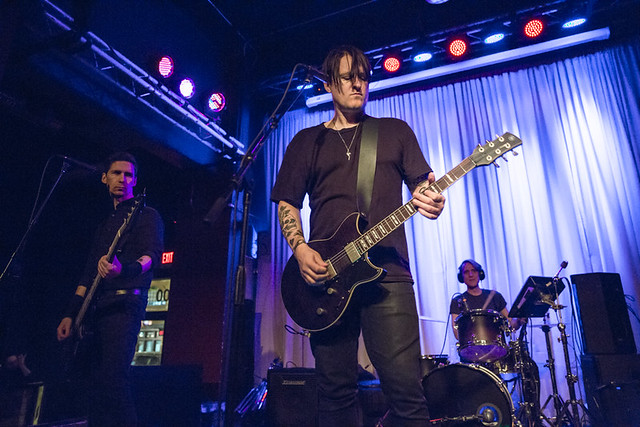