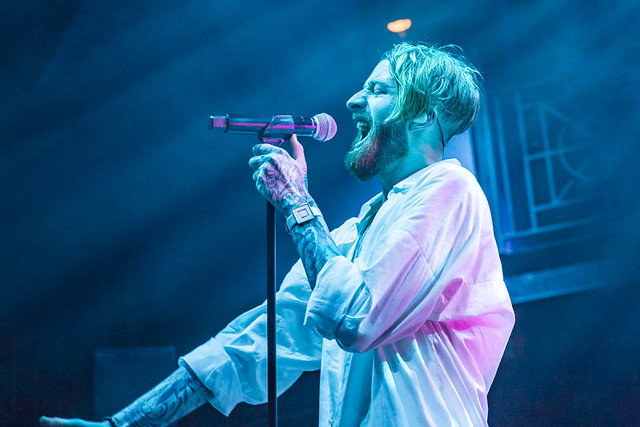 In April, Austin R&B duo Mission released The Darker the Weather // The Better the Man, the band’s second studio album, and they dropped by 9:30 Club recently to present the new songs. Paivi Salonen was there to shoot the show!

Named by Rolling Stone as one of “10 New Artists You Need To Know,” Matthew Brue and David Butler of Missio released their acclaimed debut album Loner in 2017 via RCA Records. The duo’s track “Middle Fingers,” which is included on the album saw major radio success peaking at #9 at Alternative Radio and the band has accumulated over 100 million DSP streams and over 50 million YouTube views on the album already. Following their album, the duo embarked on their first headlining North American tour.

Recently, Missio released the music video for their track “Rad Drugz”, which is off their upcoming sophomore album The Darker the Weather // The Better the Man, which published on April 12. The gents also released “Temple Priest” feat. Paul Wall & Kota The Friend and their first official single “I See You” from the new album

Stream The Darker the Weather // The Better the Man by Mission on Spotify:

At 9:30 Club on May 2, Missio pretty much evenly divided the setlist between their two albums, opening with new songs like “Misfit Lunatic” and “Temple Priest” from the new record, and closing the main set with “Middle Fingers” from Loner.

Here are some photos of Missio performing at 9:30 Club on May 2, 2019. All photos copyright and courtesy of Paivi Salonen. 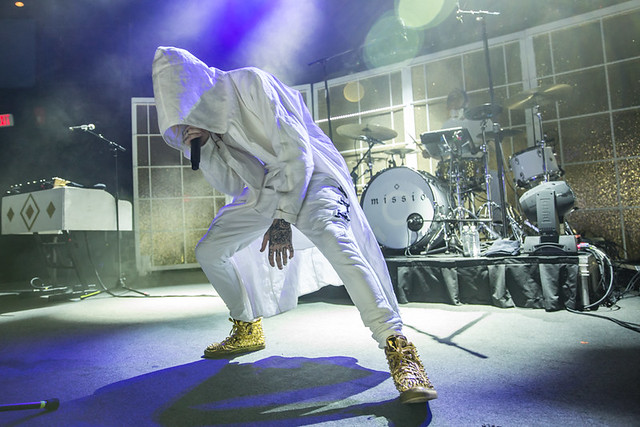 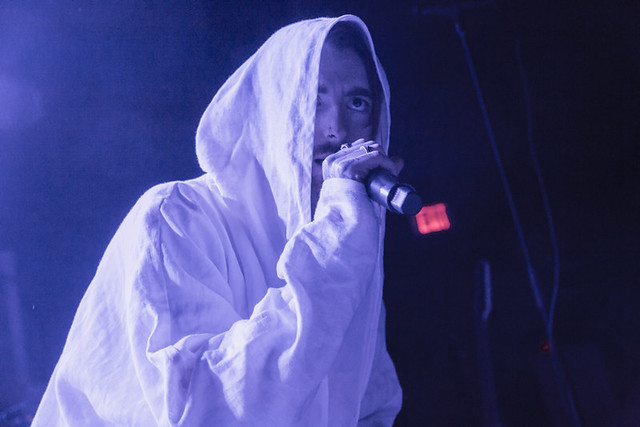 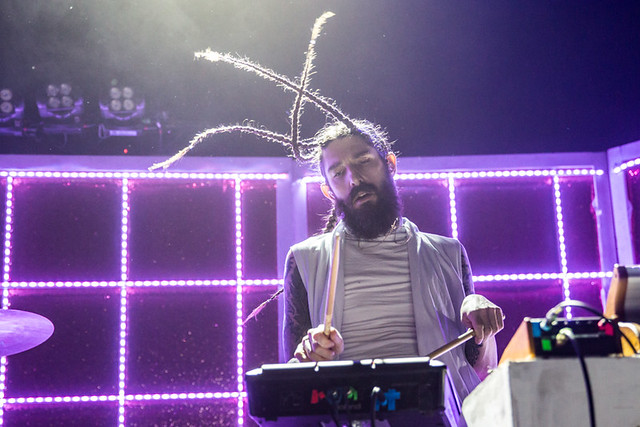 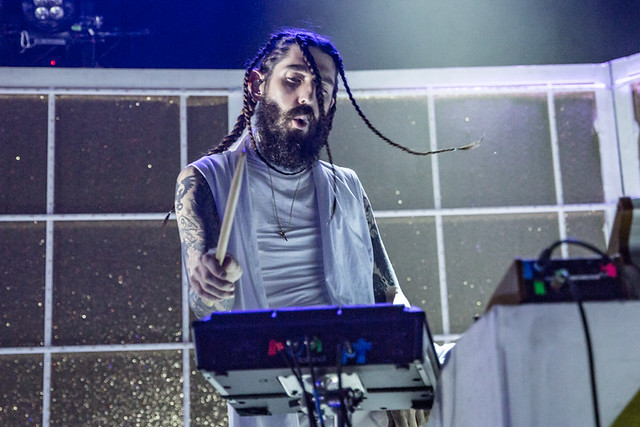 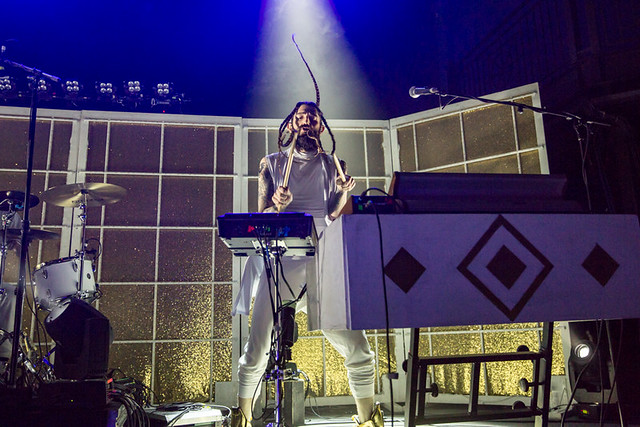 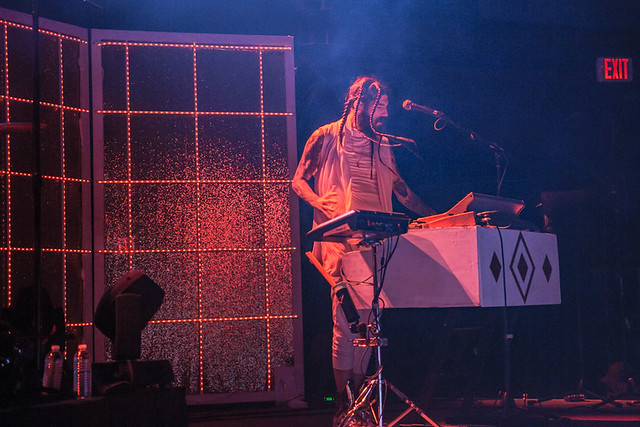 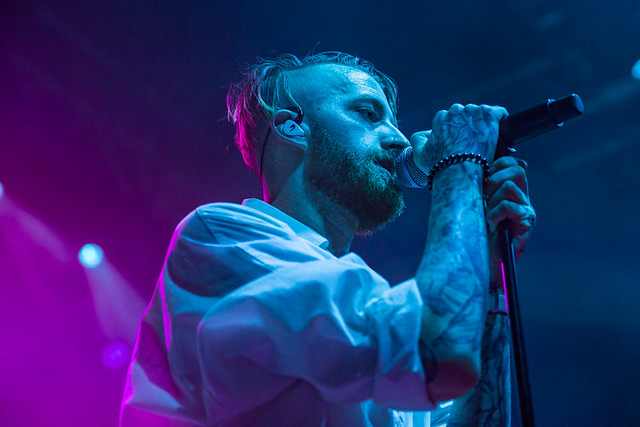 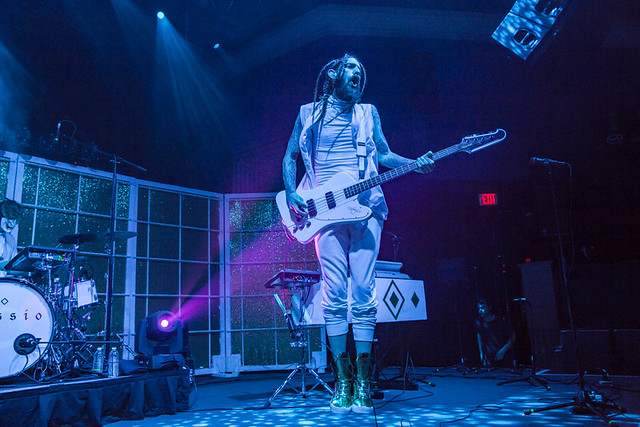 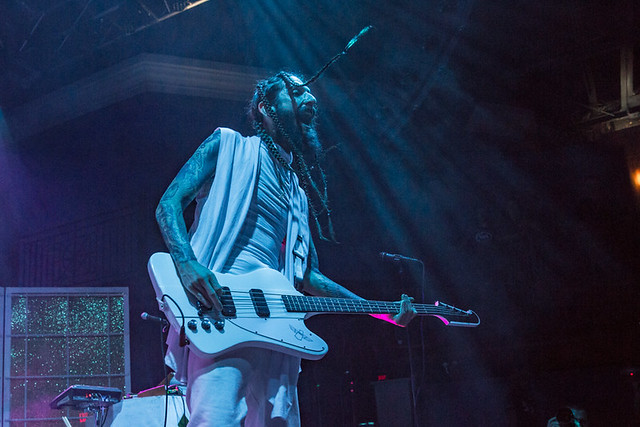 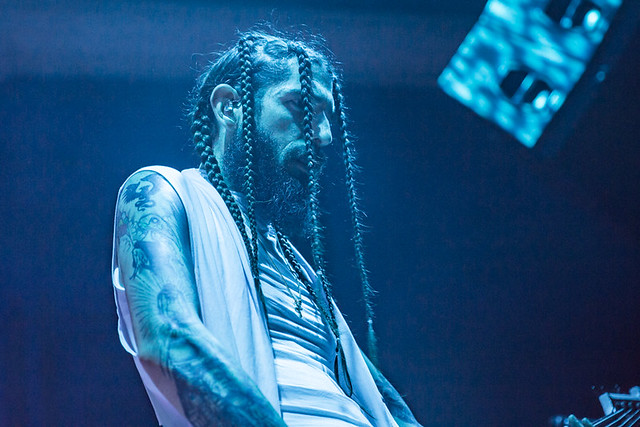 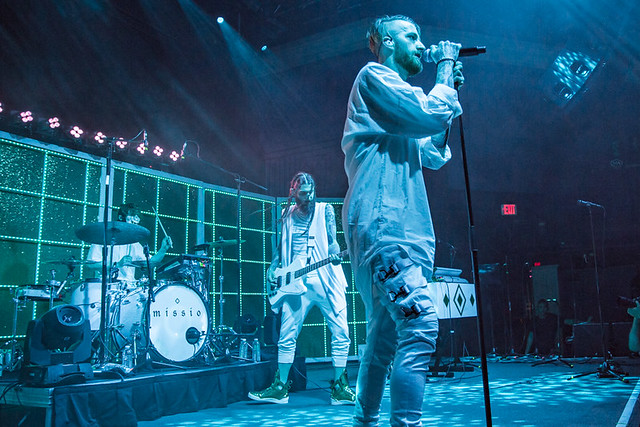 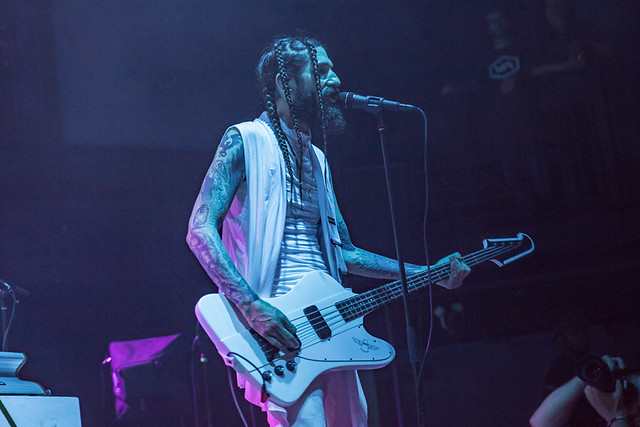 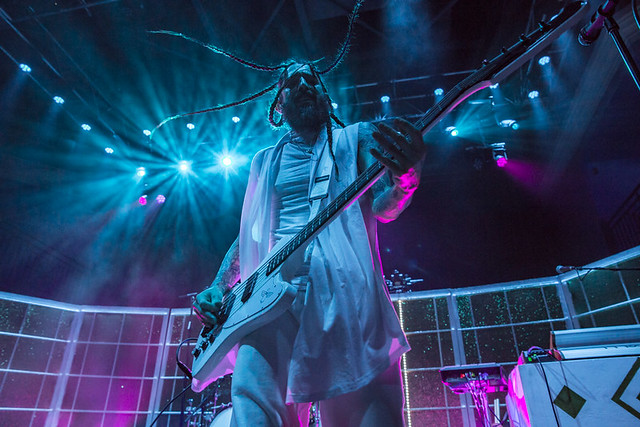 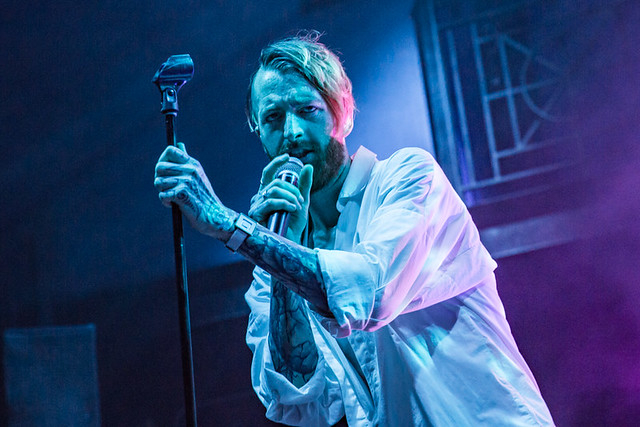 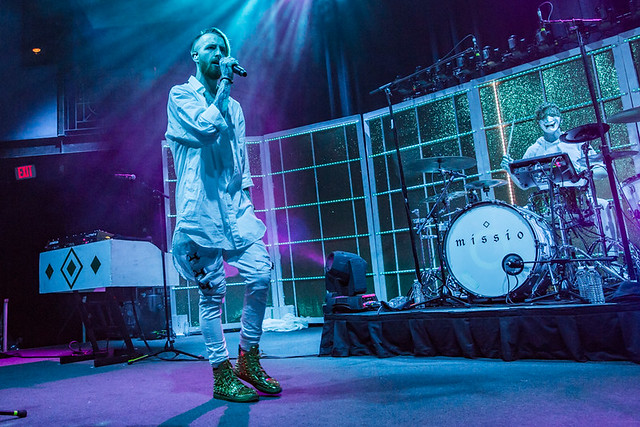 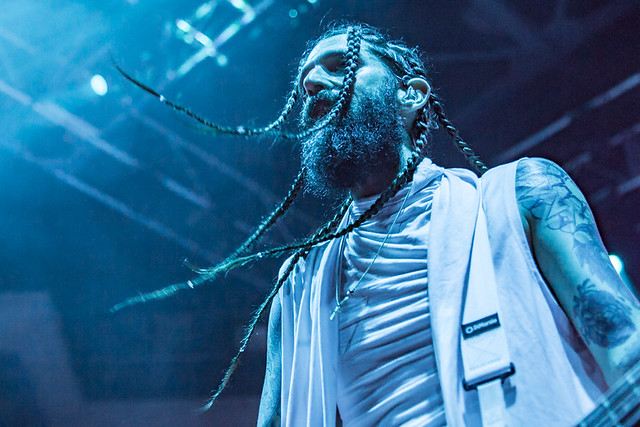 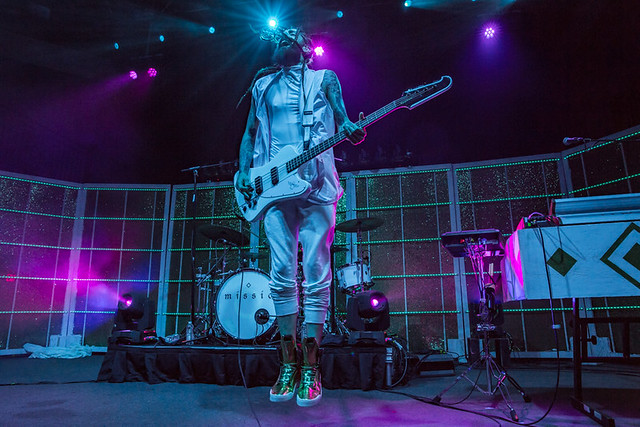 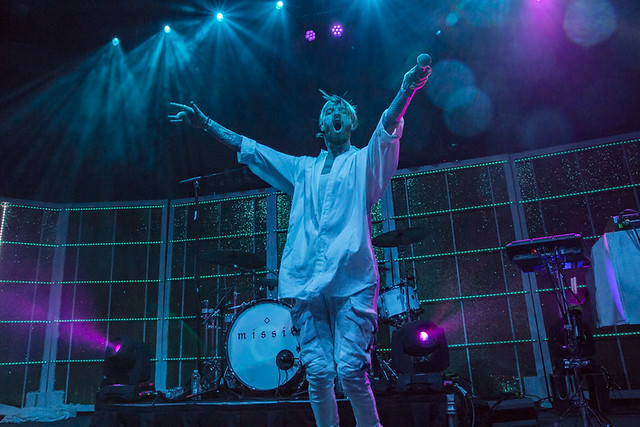 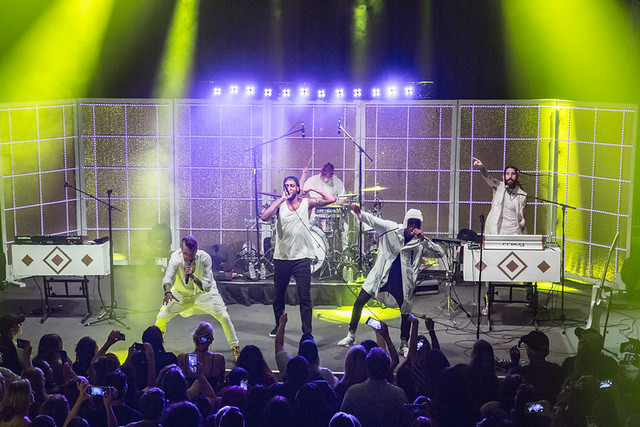 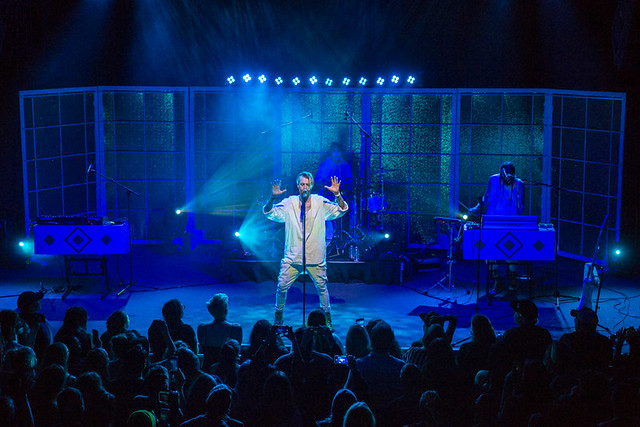 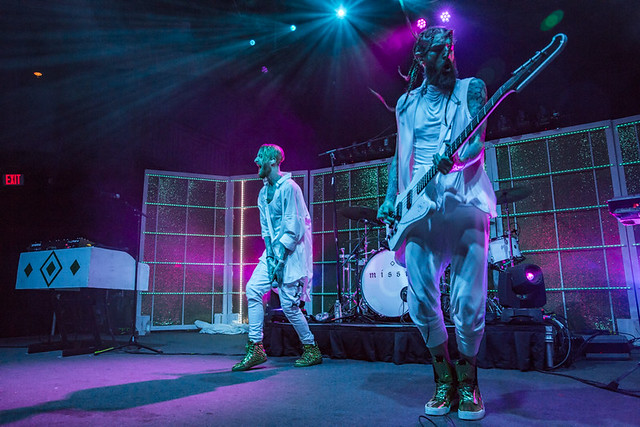