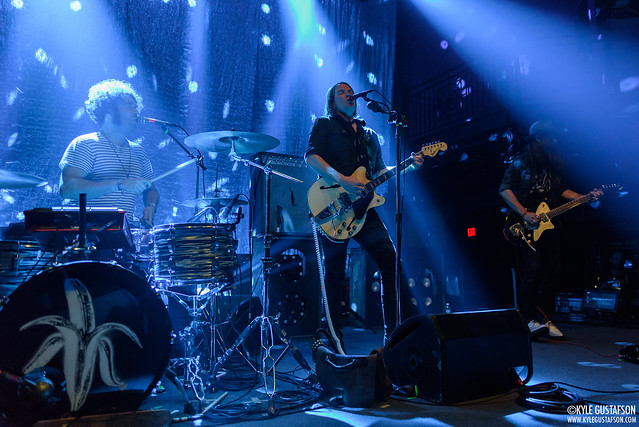 The Dandy Warhols are 25? For serious? If you would have asked me back in mid-’90s, I would have said no chance. And how wrong I would have been. The Dandys have carved out a nice career for themselves, being smart about song placements for ads and video games, making friends in right places (they opened for David Bowie!), investing back into a home studio and most importantly, making a steady stream of their wonderful brand of oddball pop. 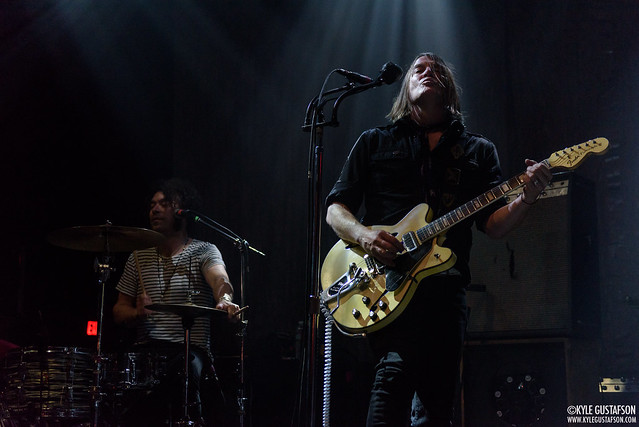 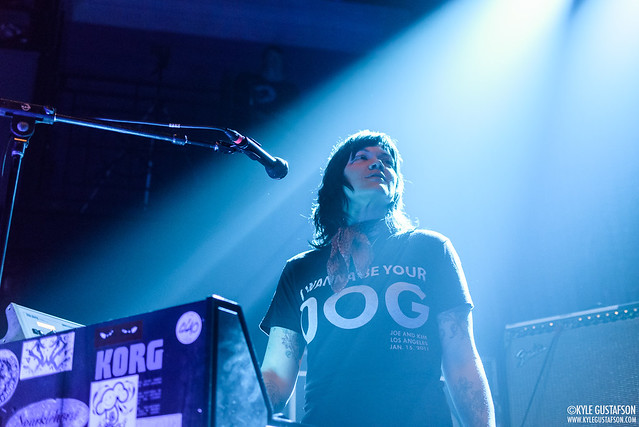 Monday’s show at the 9:30 Club was the first proper club date on their anniversary tour (they played Shaky Knees and an afterparty show in Atlanta the previous weekend) — and the resulting set touched most of the points of their career but smartly focused mainly on their breakthrough album, 2000’s Thirteen Tales from Urban Bohemia, and Why You So Crazy, released in January. 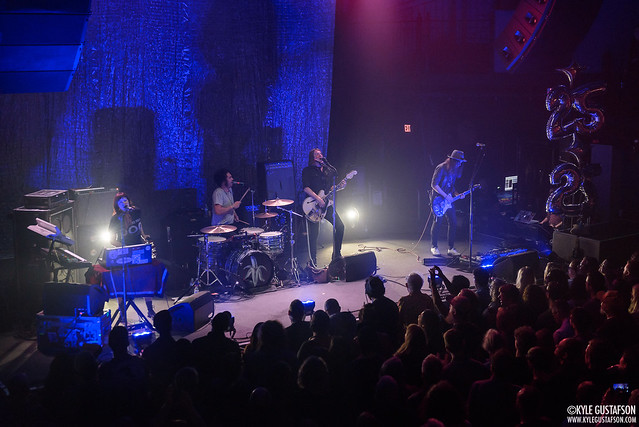 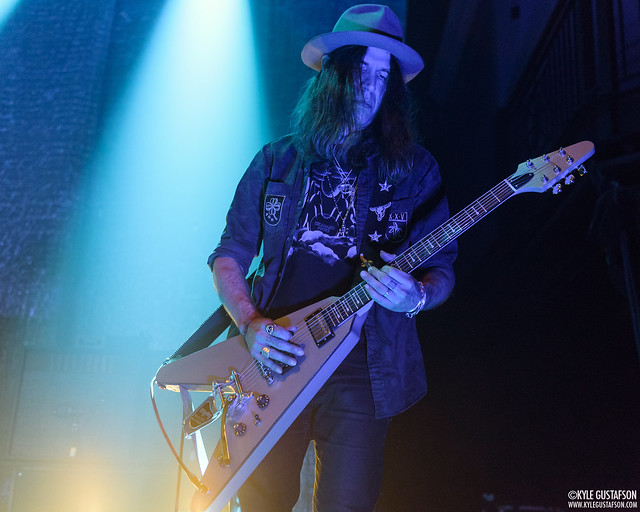 “Solid,” an album cut on Thirteen Tales, stood out in particular, perfectly encapsulating what makes the Dandys so irresistible, with it’s whistley keyboard riff, “ba ba ba ba” hook and lead singer Courtney Taylor-Taylor’s droll delivery about his beautiful new Asian girlfriend. It’s one of my favorite tracks from the band and it sounded mega.

There was plenty of power pop elsewhere in the set, with “Bohemian Like You,” “Every Day Should Be A Holiday,” and “Boys Better,” while new tracks like “Motor City Steel” and the countrified “Highlife” added some great variety.

Stream Why You So Crazy by The Dandy Warhols on Spotify:

Here’s the full set:
Forever
Holding Me Up
STYGGO
We Used To Be Friends
Crack Cocaine Rager
Get Off
Highlife
Solid
Small Town Girls
Motor City Steel
Plan A
You Were the Last High
I Love You
Be Alright
Mohammed
Godless
Bohemian Like You
Every Day Should Be a Holiday
Pete International Airport / Boys Better

Here are some photos of The Dandy Warhols performing at 9:30 Club on May 6, 2019. All pictures copyright and courtesy of Kyle Gustafson. 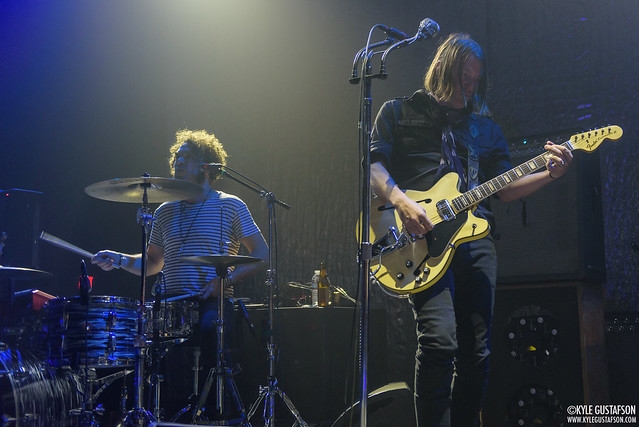 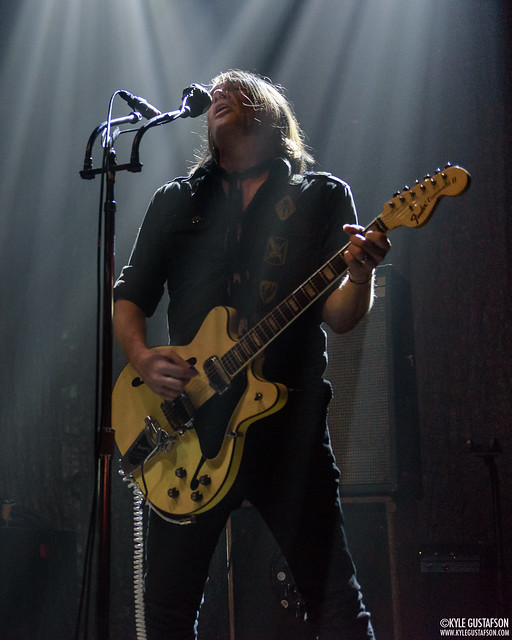 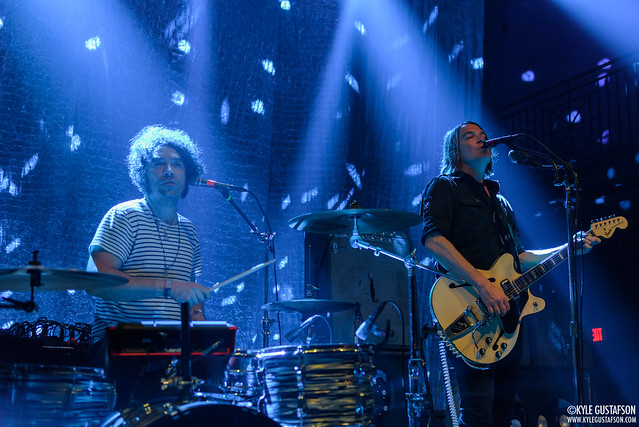 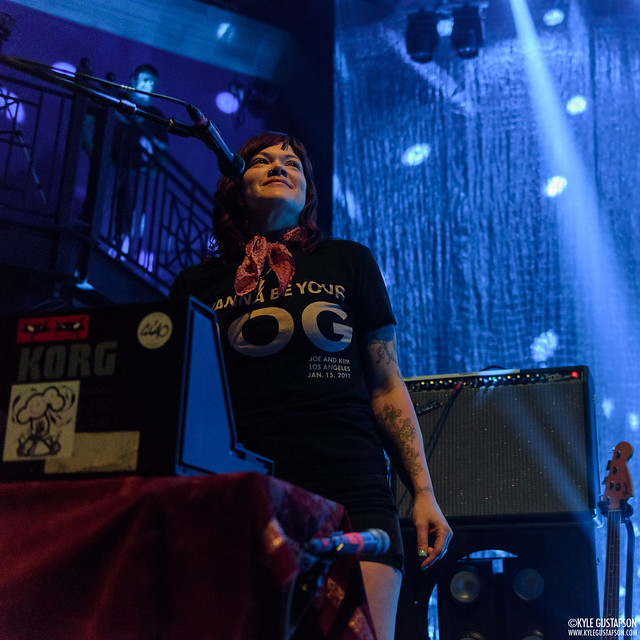 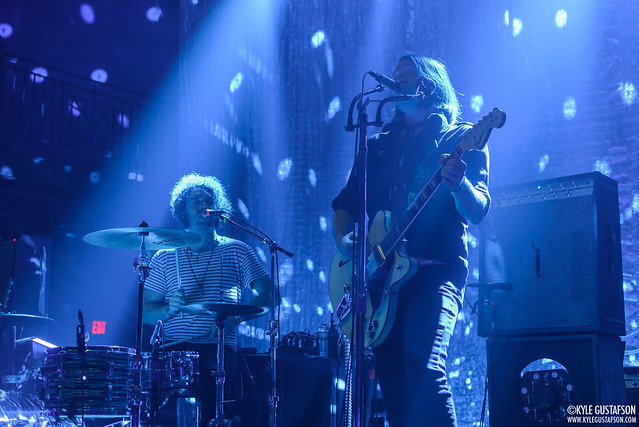