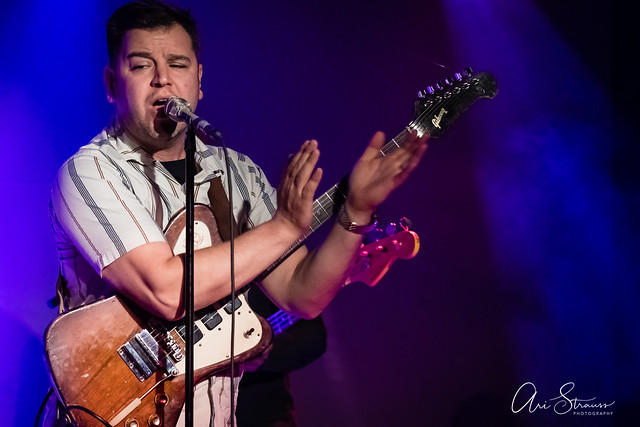 Eli “Paperboy” Reed headlined a pair of shows over last weekend at DC’s The Hamilton and its sister venue, The Soundry in Columbia, Maryland. The Brooklyn-based artist recently released a new album, 99 Cent Dreams on April 19 via Yep Roc Records, and he is on tour to promote it.

Listen to 99 Cent Dreams by Eli Paperboy Reed on Spotify:

The band tour up and down the East Coast for the remainder of May before heading to Europe in June for a series of summer dates. Head to Eli’s website for tour information.

Setlist for the Soundry show on May 5:

Encore:
Steal Away
Come and Get It
Take My Love

Enjoy some photos of Eli Paperboy Reed performing at The Soundry in Columbia, Maryland, on May 5, 2019. All images copyright and courtesy of Ari Strauss. 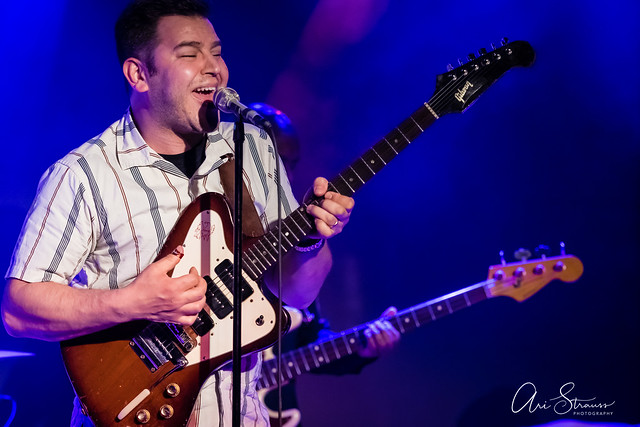 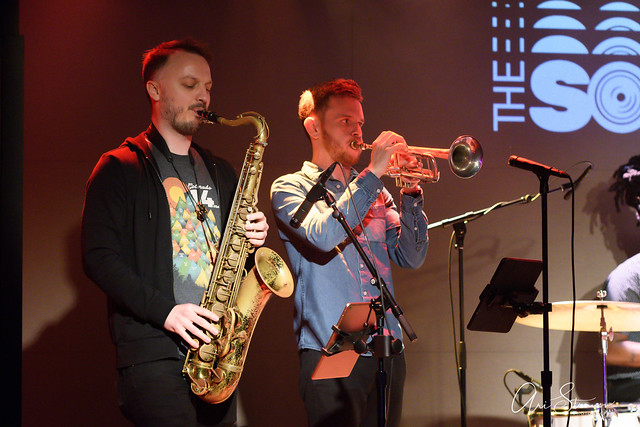 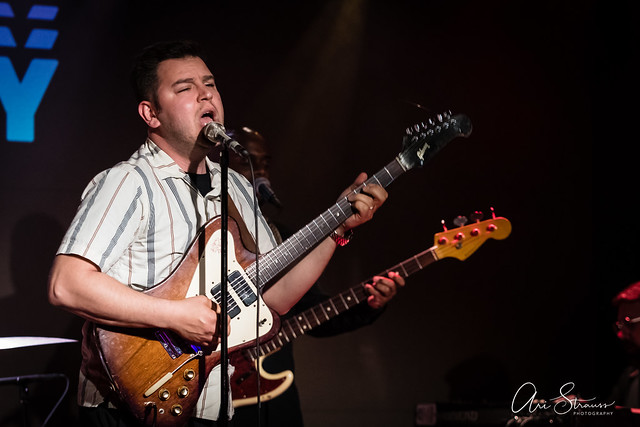 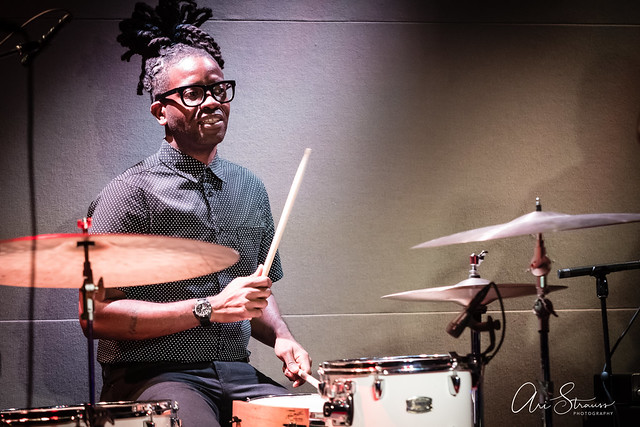 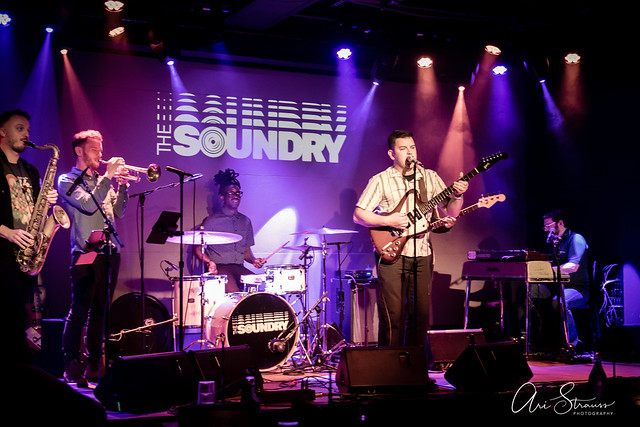 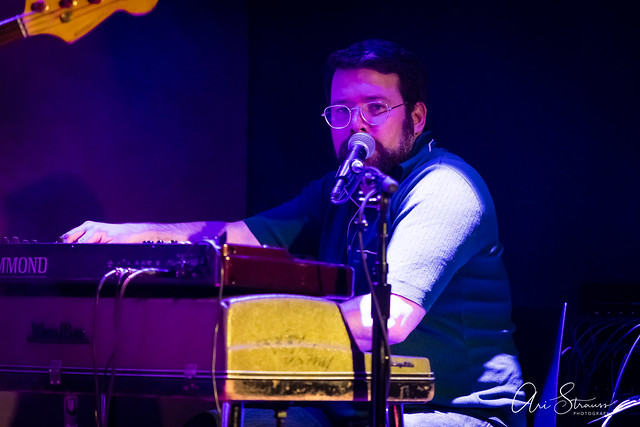 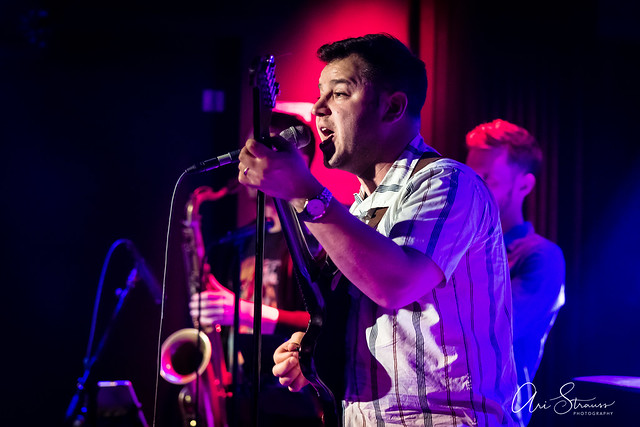 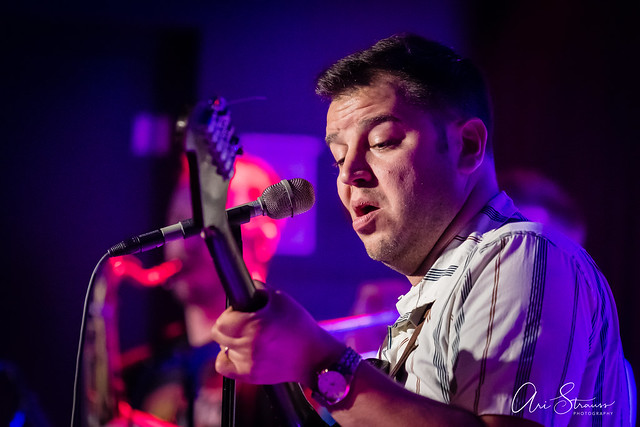 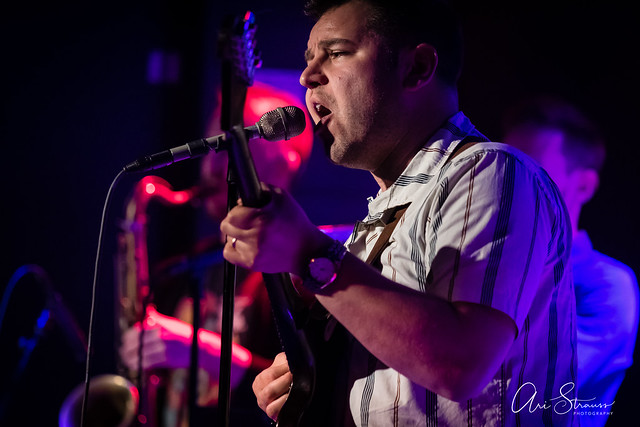 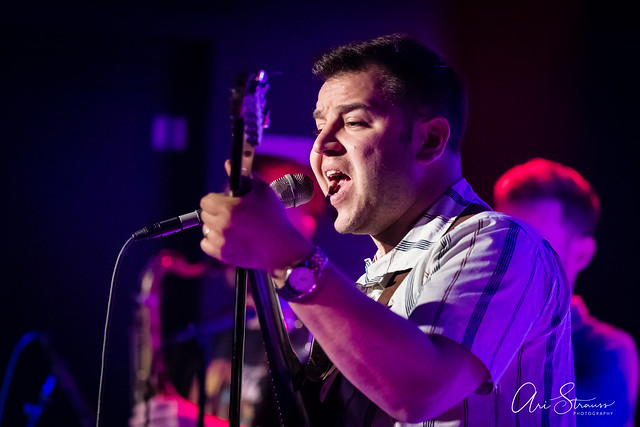 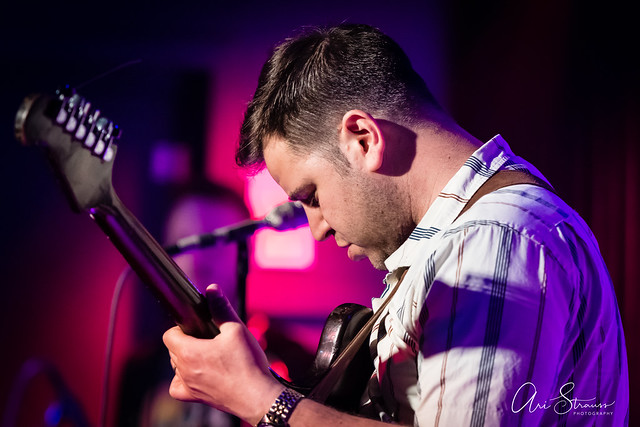 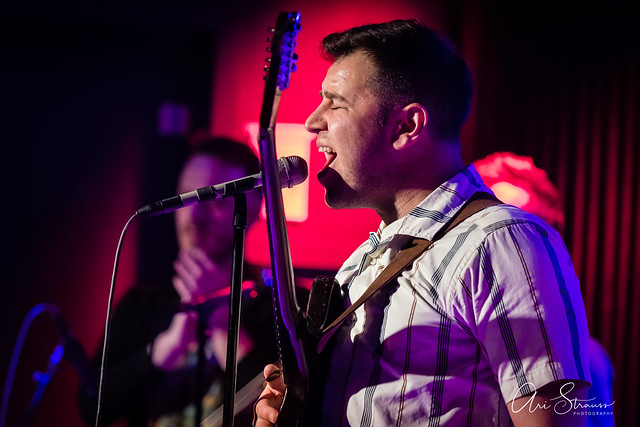 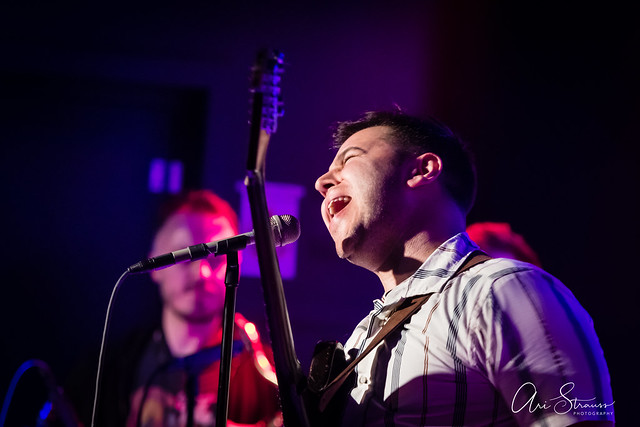 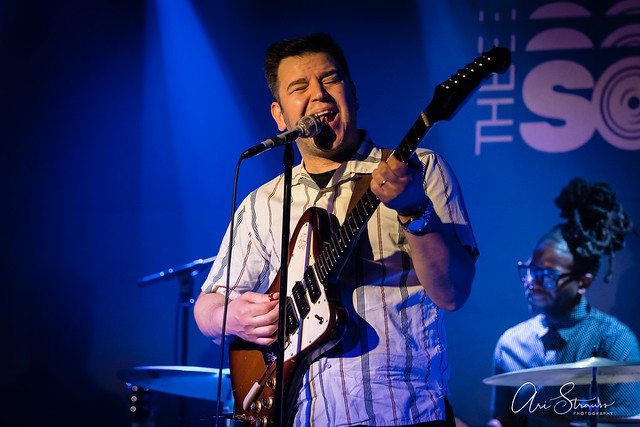 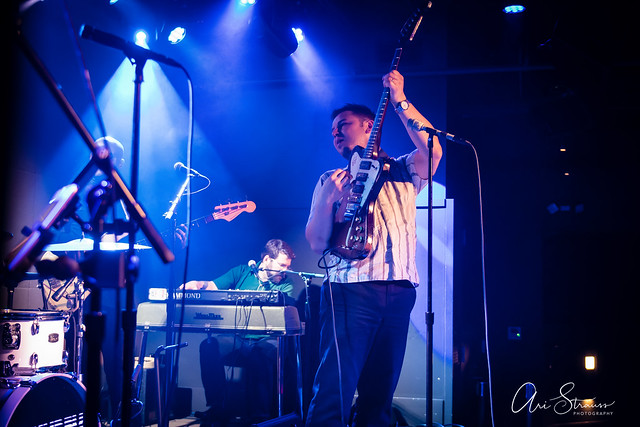 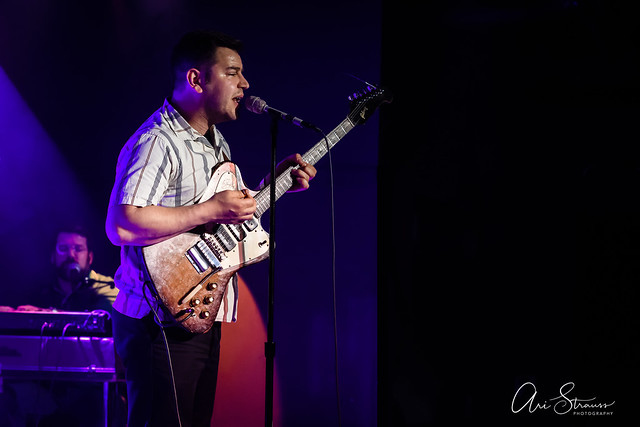 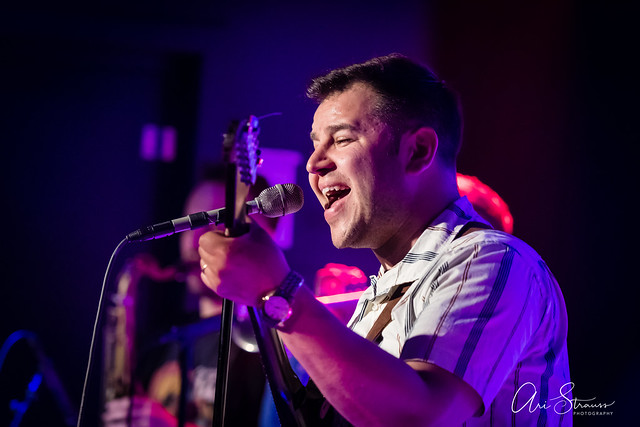