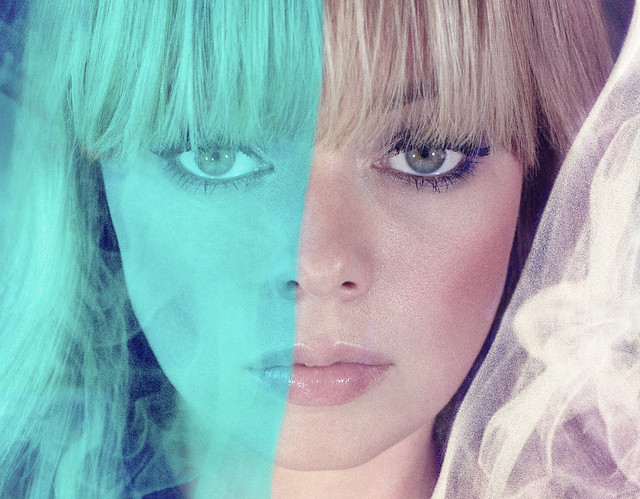 Italo disco stalwarts Chromatics will perform at 9:30 Club on Wednesday, May 22, for a stop on their Double Exposure Tour. Double Exposure marks the band’s first live performances in five years!

The last time Chromatics was on stage was for the filming of their Roadhouse appearances in David Lynch’s Twin Peaks. Now, the band has embarked on a six-week North American tour that will see the band perform live with vocalist Ruth Radelet in many of the tour cities for the first time. Onstage, Chromatics will perform their favorite moments from Night Drive, Kill for Love, Cherry, and Dear Tommy (the band’s upcoming fifth studio album).

Chromatics recently released a video for new song “Time Rider.” In “Time Rider,” Chromatics employ the metaphor of a motorcycle as an inter-dimensional bridge between the future and the past. In this dream, the motorcyclist mirrors myths of the grim reaper as Ruth Radelet eerily asks “Can I take your hand? I want to ride with you into the storm.”

Watch the official music video for “Time Rider” by Chromatics on YouTube:

In a review of Kill for Love, Chromatics’ 2012 album, Marc Hogan called the band’s songs “atmospheric and replayable.”

“Just as on albums by the War on Drugs, Deerhunter, and countless others, the experimental interludes here help create a context that makes the pop songs that much more effective; by including so many mood-oriented parts, Kill for Love paradoxically rises above hazy synth-pop’s occupational hazard of dissolving into a blur of mood and mood alone. It’s not just a collection of hits; it’s an album, one that gives the project’s familiar nocturnal foreboding a new sense of grandeur,” Marc wrote.