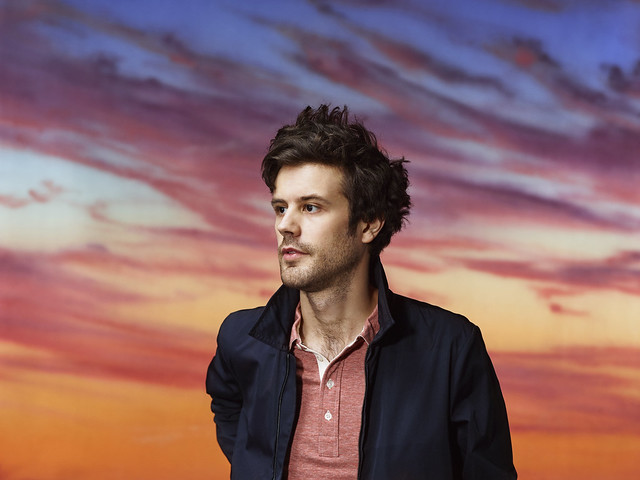 Passion Pit’s debut album Manners turns 10 years old this year, and the neo-psychedelic band will perform at The Anthem on Saturday, May 25, on its Manners 10th Anniversary Tour.

Of the Manners milestone, frontman Michael Angelakos wrote: “One of the greatest challenges for me, has been attempting to listen back to Manners and not relive the terror, confusion, and euphoria that it was so vividly informed by… Ten years later, Manners seems to finally feel like the moment that it was: a tectonic shift during the strangest, most defining year of my life… Eleven years after I began writing it, and ten more struggling to comprehend it, it suddenly does not seem so frivolous or self-absorbed to celebrate Manners — to celebrate surviving it, to get another chance to shine a certain light on it, but without the fear and the pain that went into making it. I can’t think of a better way of doing so than performing it live, doing both the album and one of the most significant moments of my life, a healthy justice.”

Watch the official video for “Sleepyhead” off Manners by Passion Pit:

“Destined to be loved or hated, it’s heartening how little Passion Pit concern themselves with decorum or trend-watching in search of an irresistible hook,” wrote Pitchfork in 2009 about the release of Manners. The electropop band is “distinctly, for a lack of a better term, American. It’s extroverted, brash, and unconcerned with nuance, each synthesizer used for maximum melodic impact instead of texture. Most of the time, singer Michael Angelakos’ half-eunuch/half-Jeremy Enigk voice is likely voicing some sort of commentary on his feelings.”

A few months after the release of the band’s last new music in 2017, Tremendous Sea of Love, Michael announced he was going on hiatus. Wrote Consequence of Sound, “Though they toured in 2018, Angelakos has been open about his bipolar disorder and that much of their return to the road stemmed from his need to make money to afford healthcare. It seems the band is back on a positive track, however, as in the midst of celebrating the 10th anniversary of Manners, Passion Pit has returned with their first new music in two years” — music that “offers up Passion Pit’s characteristically triumphant and beat-forward sound, leaning heavily into the more sugary-sweet side of things.”