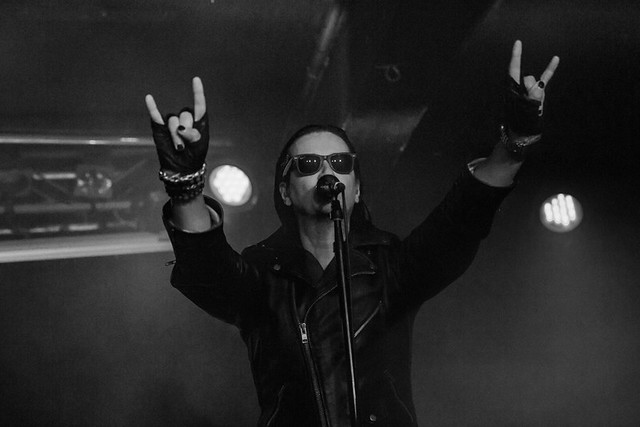 The 69 Eyes returned to the United States for their first shows in 10 years — including a performance at Baltimore Soundstage recently.

While touring elsewhere in the world, The 69 Eyes have been going strong indeed. After recently teaming up with Devildriver frontman Dez Fafara’s and his wife Anahstasia’s The Oracle Management, The 69 Eyes began a new chapter in their 30-year saga.

”Before releasing the new album, we’re closing a chapter in our history, by returning to the homeland of ELVIS and THE RAMONES,” stated The 69 Eyes singer Jyrki 69. “We cannot wait to play in Memphis and New York and another 20 cities! It’s been way too long. Feels like we’re really back from the grave!”

While they have a new album coming soon, the goth Finns last released Universal Monsters in 2016.

Stream Universal Monsters by The 69 Eyes on Spotify:

Here are some picture of The 69 Eyes performing at Ottobar on May 14, 2019. All photos copyright and courtesy of Paivi Salonen. 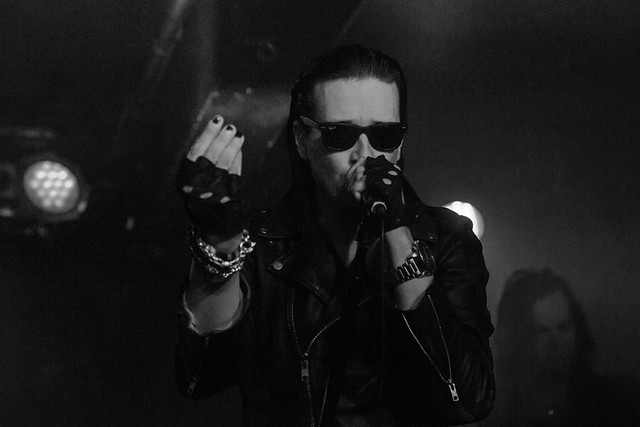 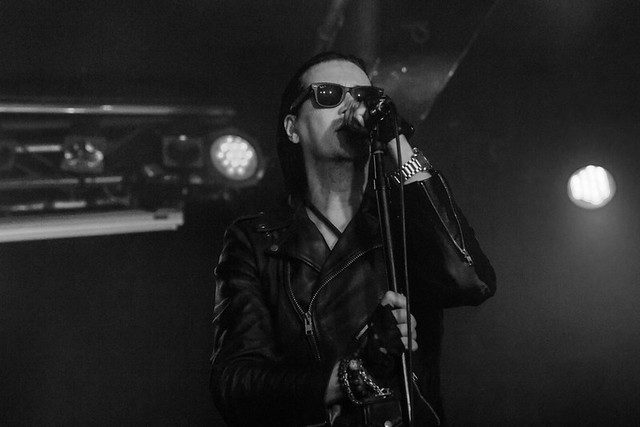 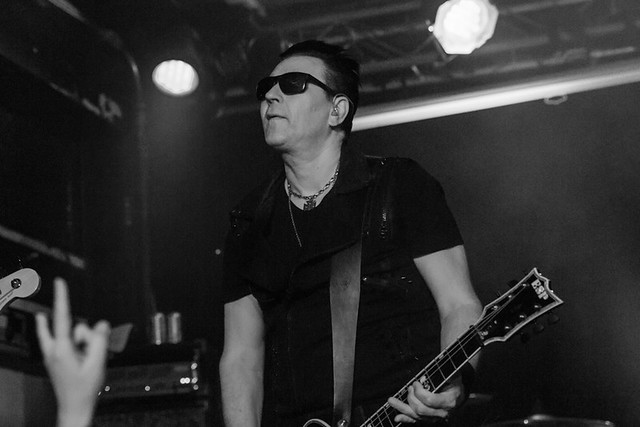 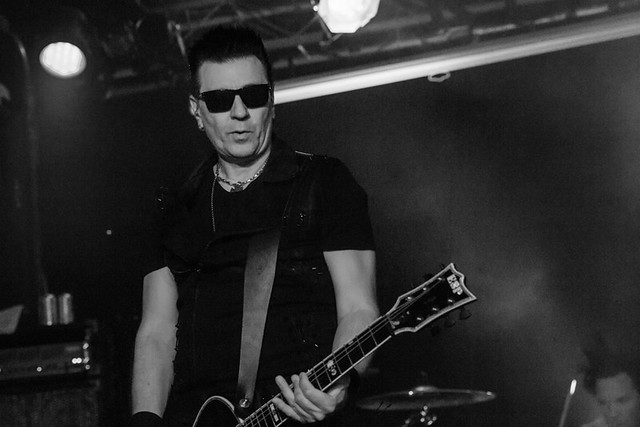 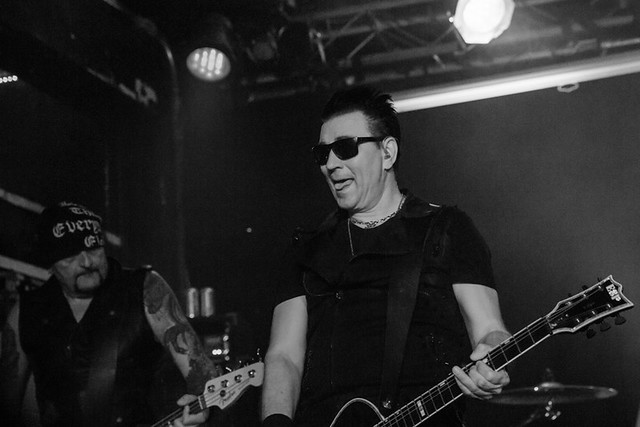 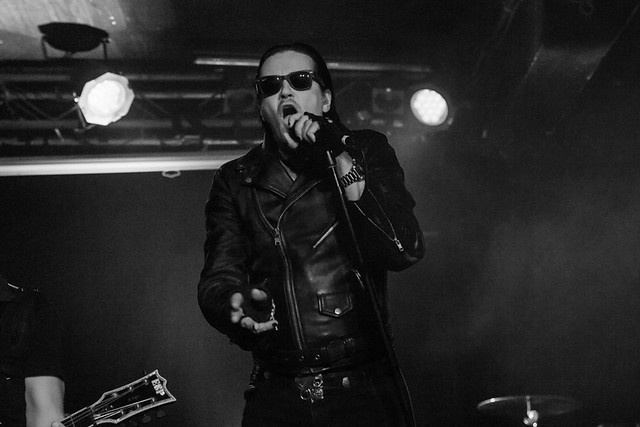 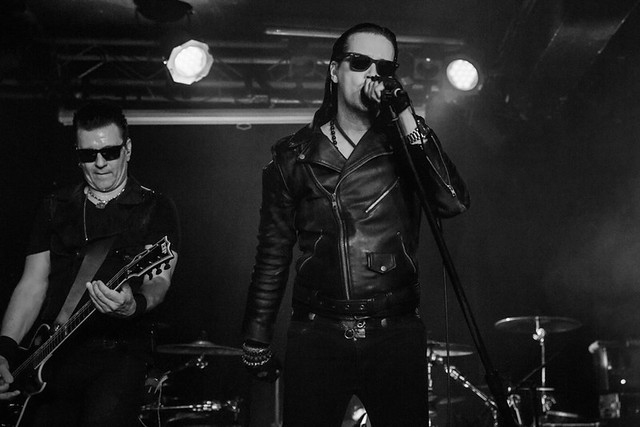 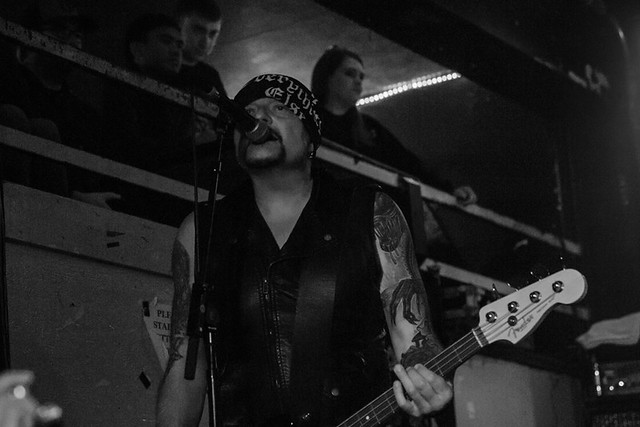 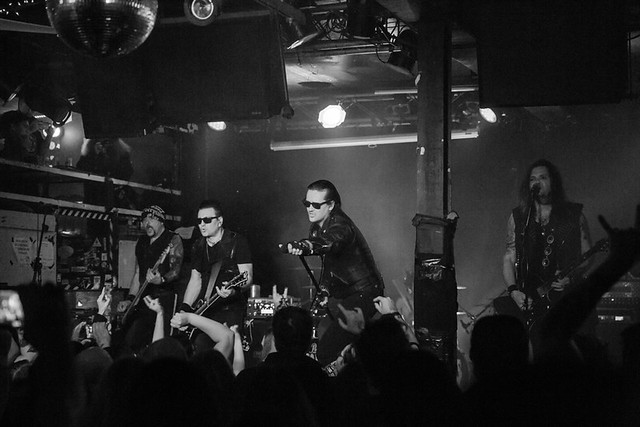 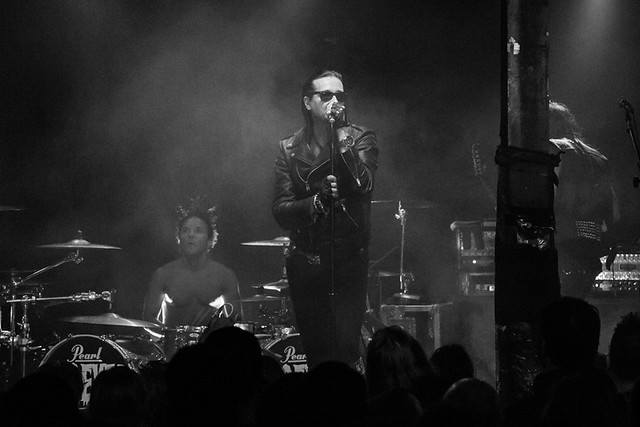 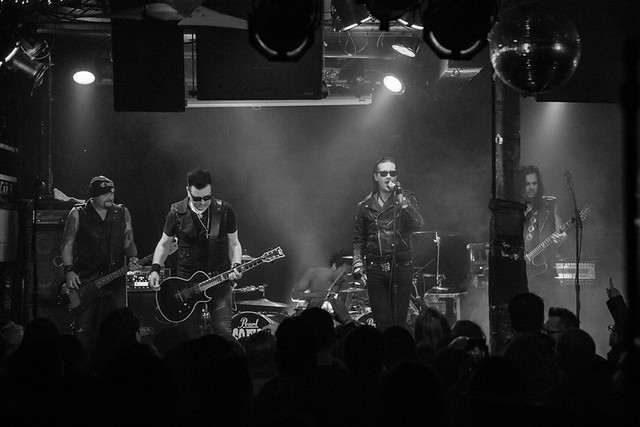 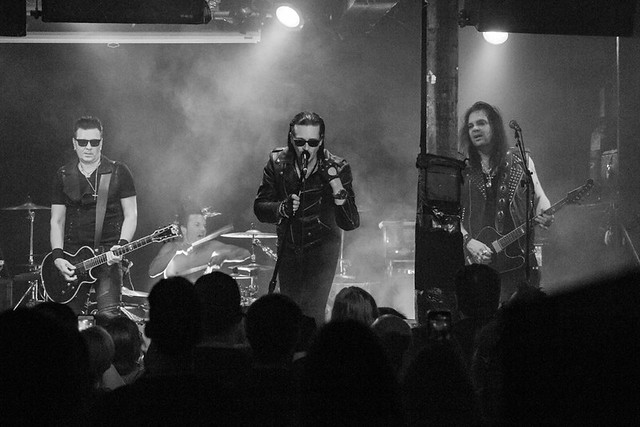 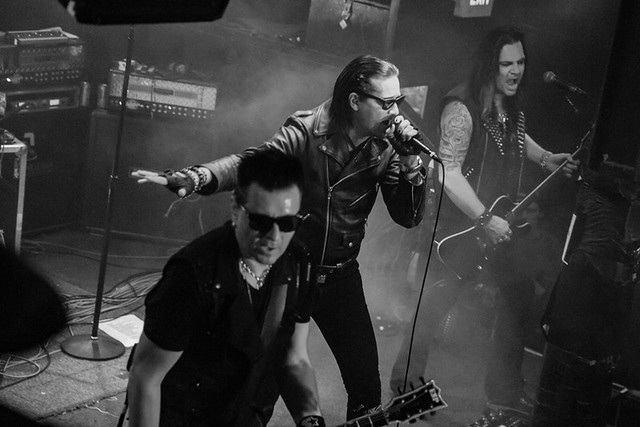 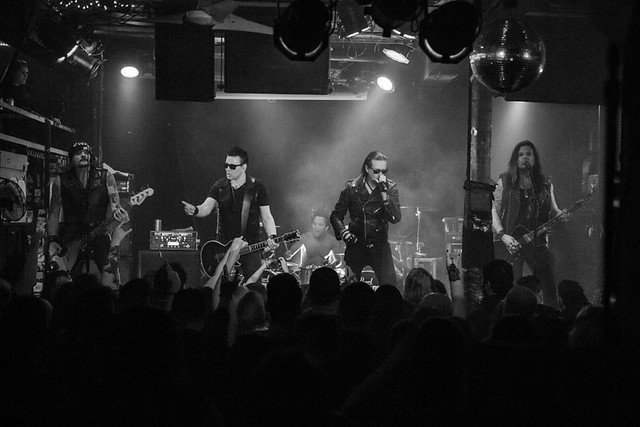 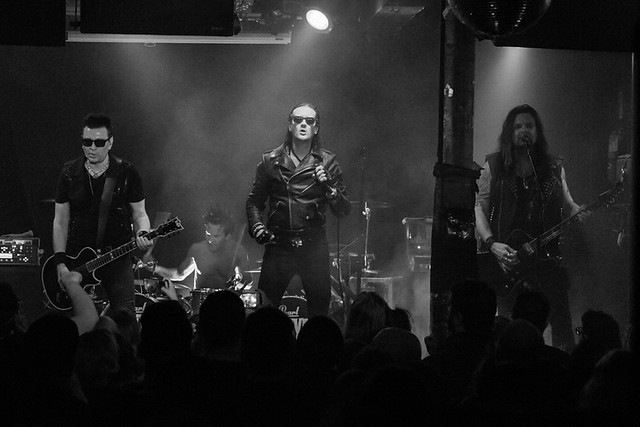 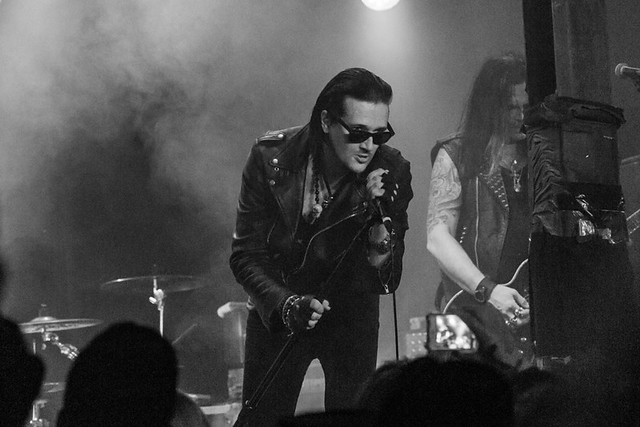 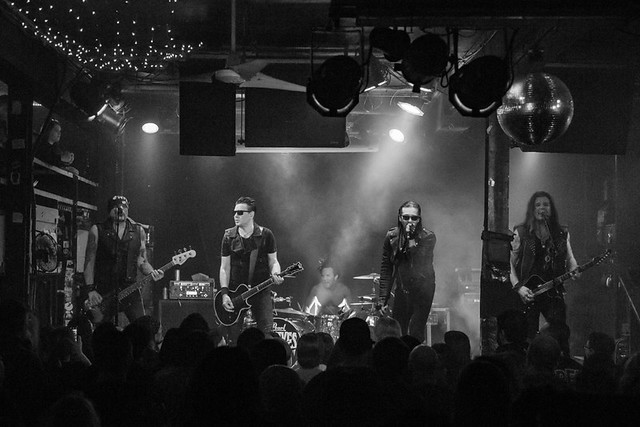 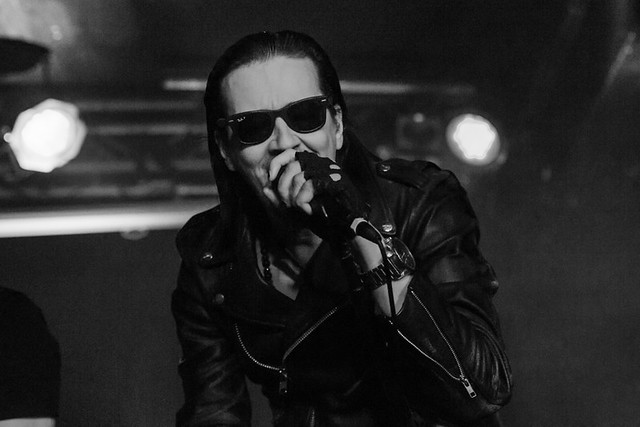