Chris Young performs at Jiffy Lube Live on May 18, 2019. (Photo by Jules McNamara)

Singer-songwriter Chris Young sang up a storm on his Raised on Country Tour 2019 as it stopped at Jiffy Lube Live recently. Jules McNamara was there to photograph him.

After launching his first arena headlining tour not long ago, multi-platinum entertainer Chris Young was ready to do it again. He named the tour for his “funky, rollicking, lively” (according to Music Row) new single, which name-checks his predecessors and country music icons Merle Haggard, Willie Nelson, Joe Diffie, George Strait, Alan Jackson, and Hank Williams Jr.”

Watch the official music video for “Raised on Country” by Chris Young on YouTube:

“Last year on the road was incredible, and I’m crazy excited to get back out there with new music and the Raised on Country Tour,” Chris said before launching the tour this month.

Visit Chris’ website to see if he’s performing near you!

Here are some pictures of Chris Young performing at Jiffy Lube Live on May 18, 2019. All photos copyright and courtesy of Jules McNamara. 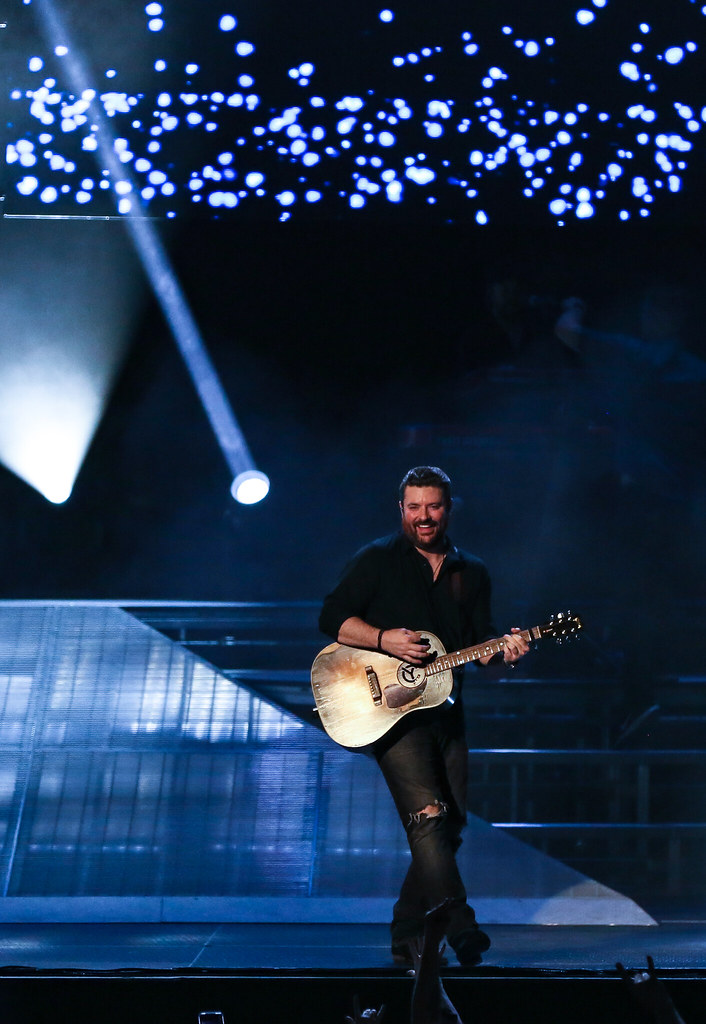 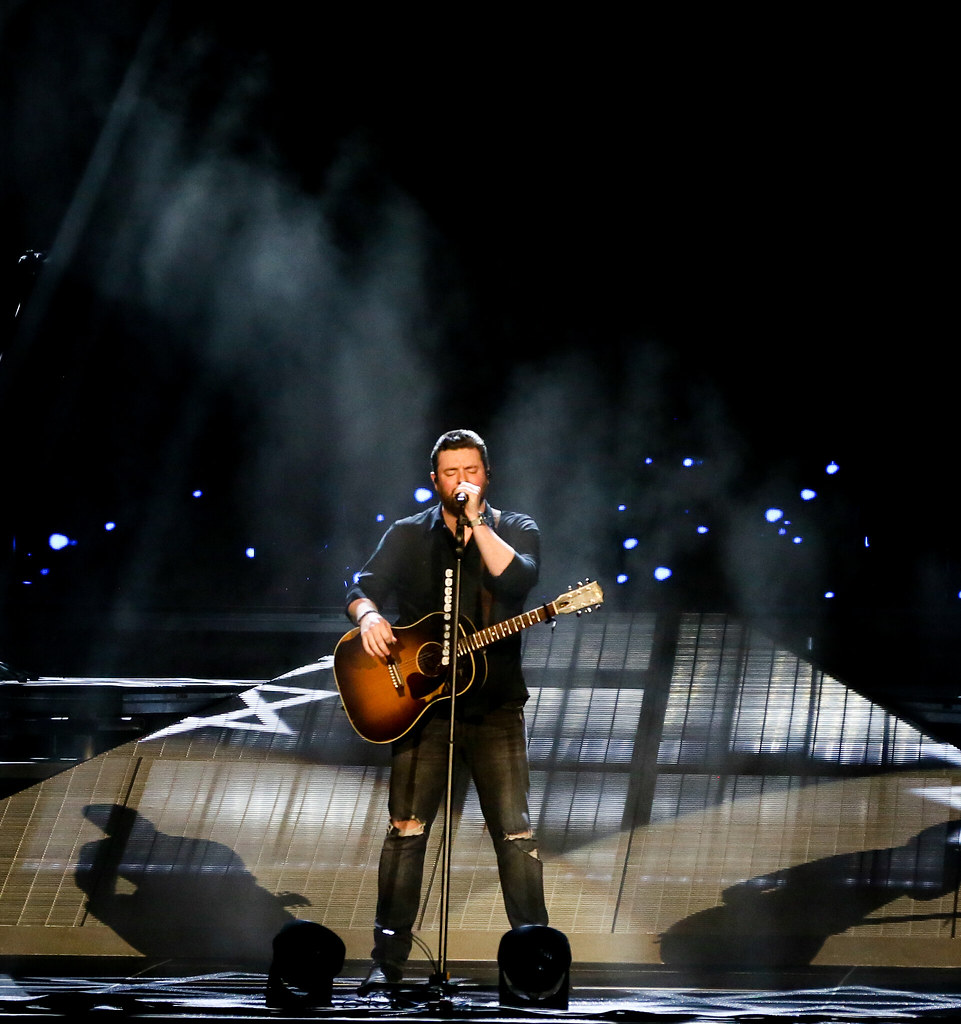 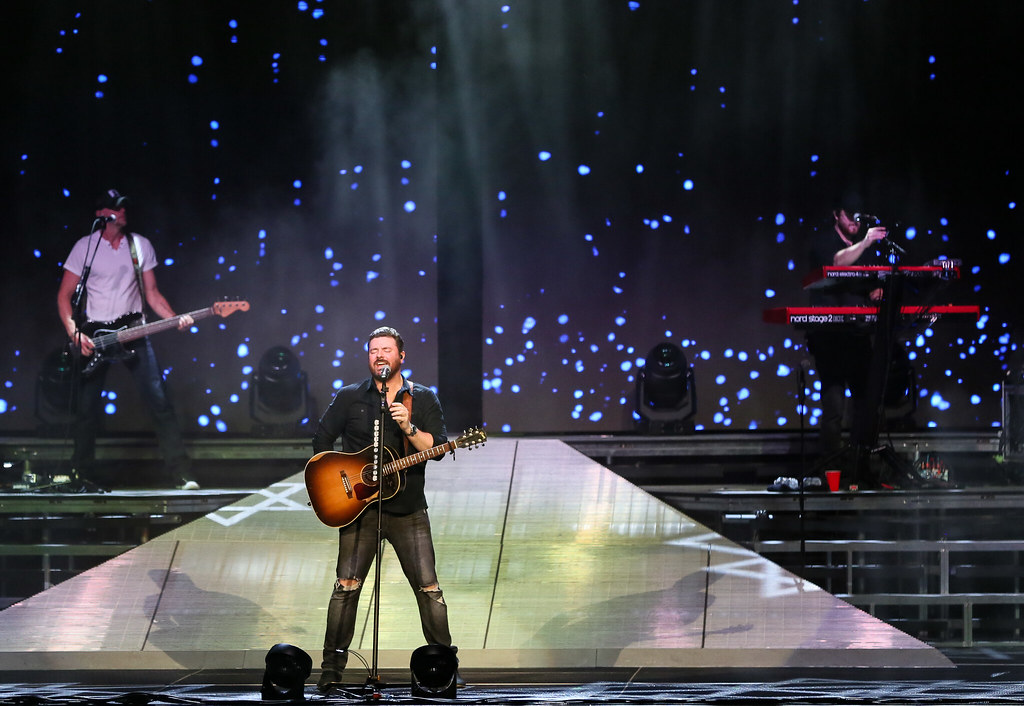 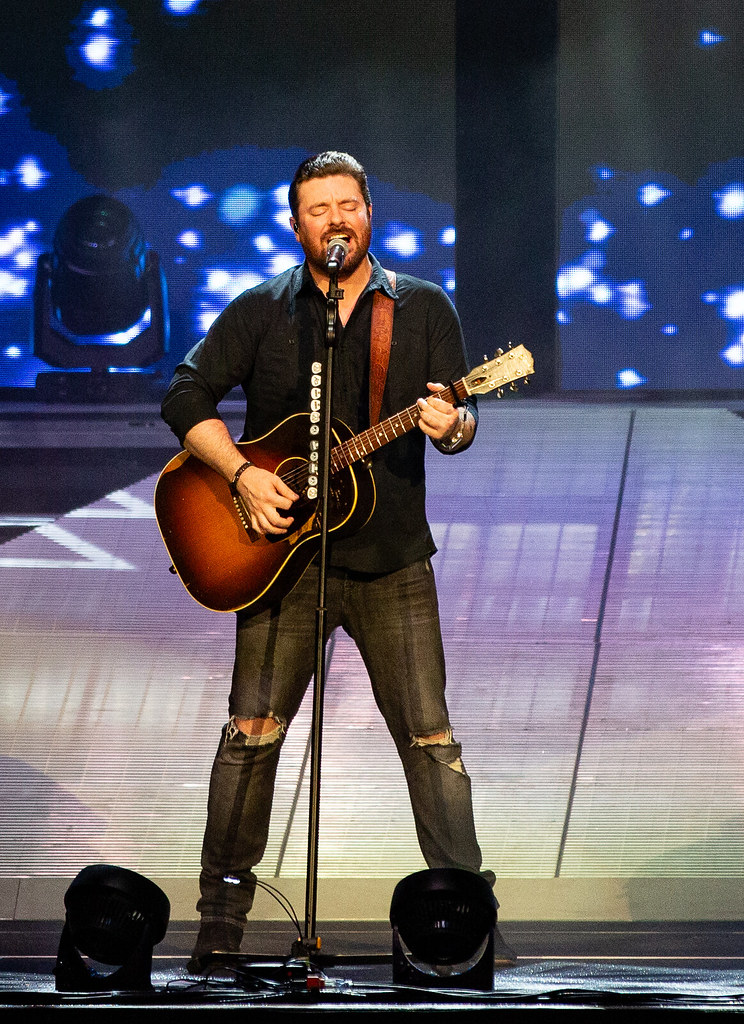 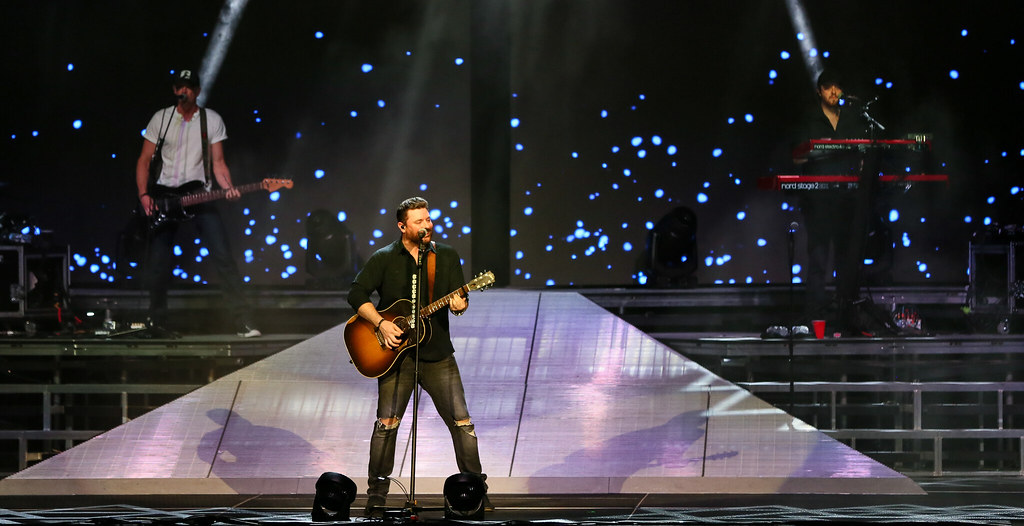 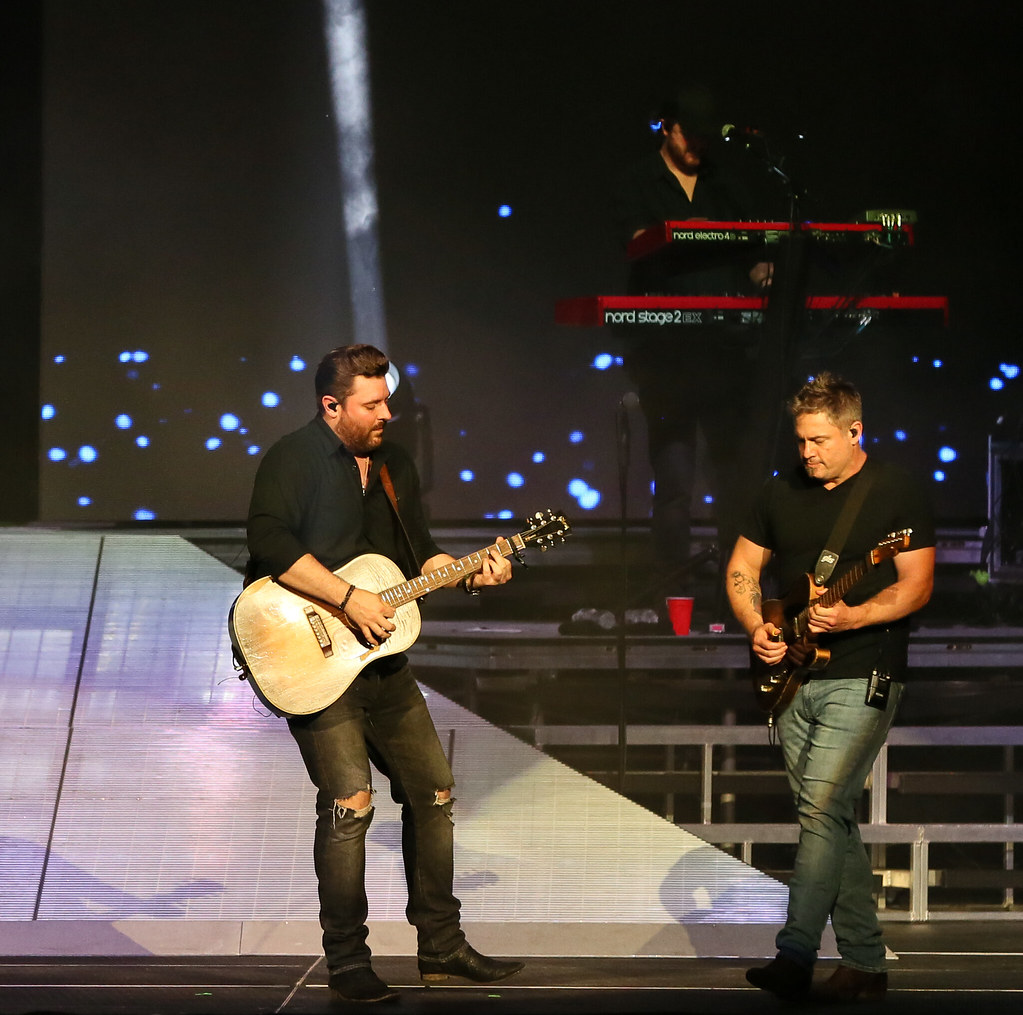 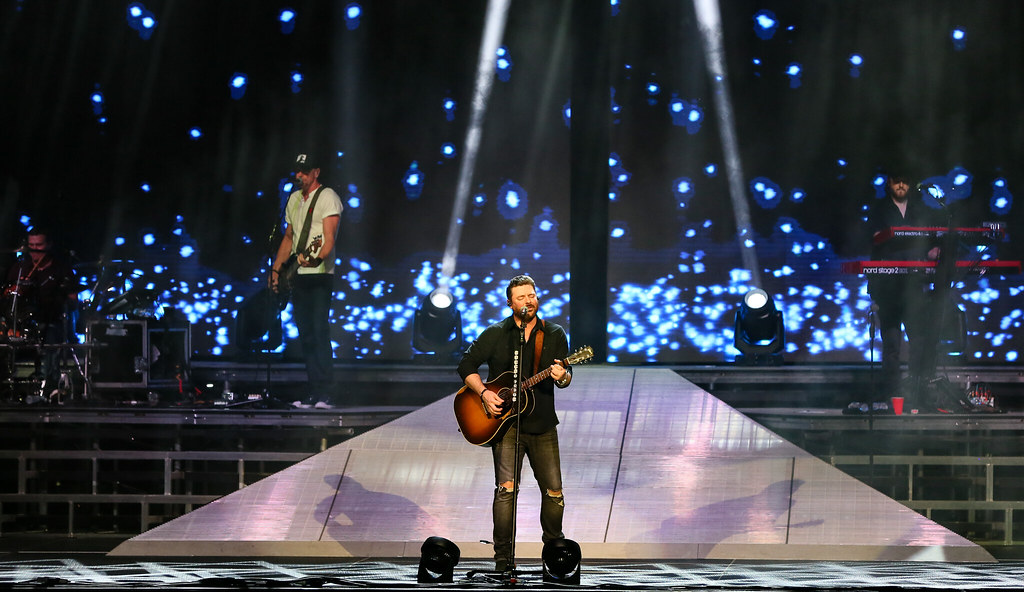 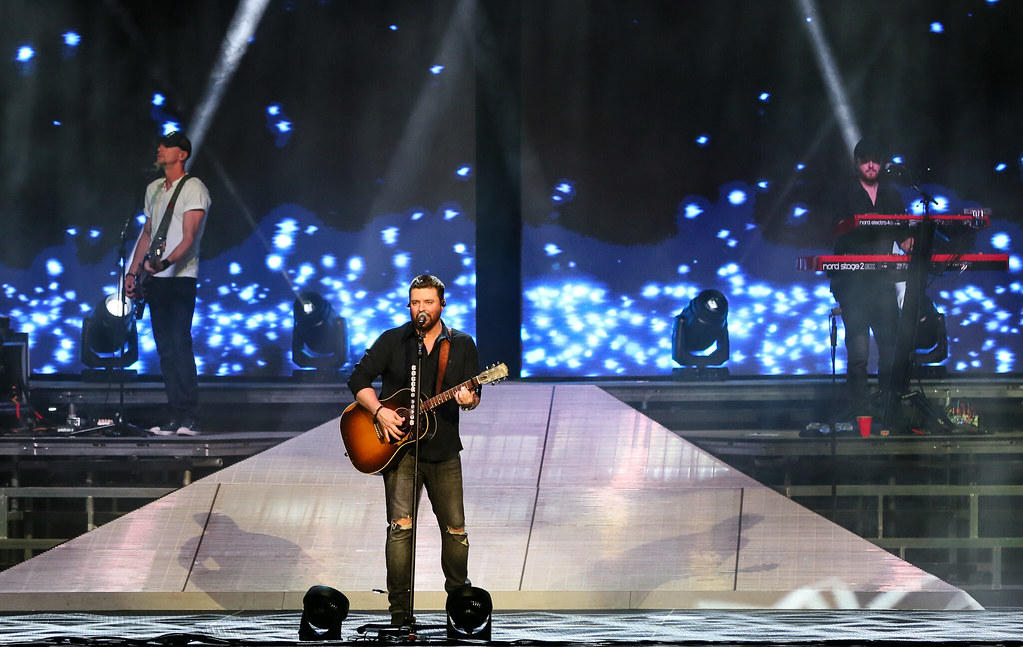 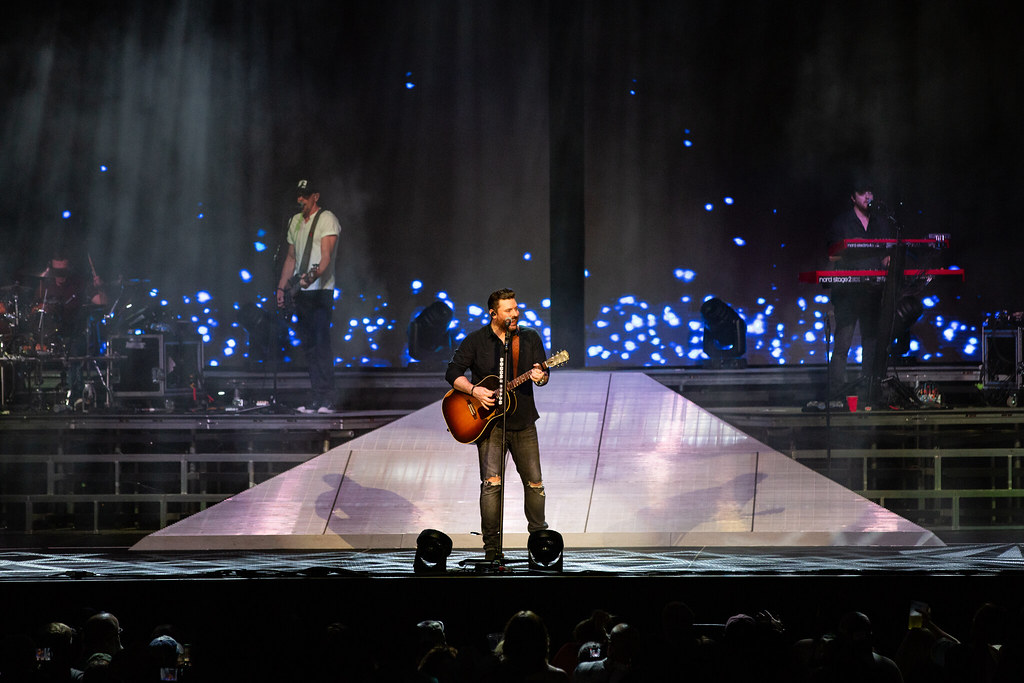 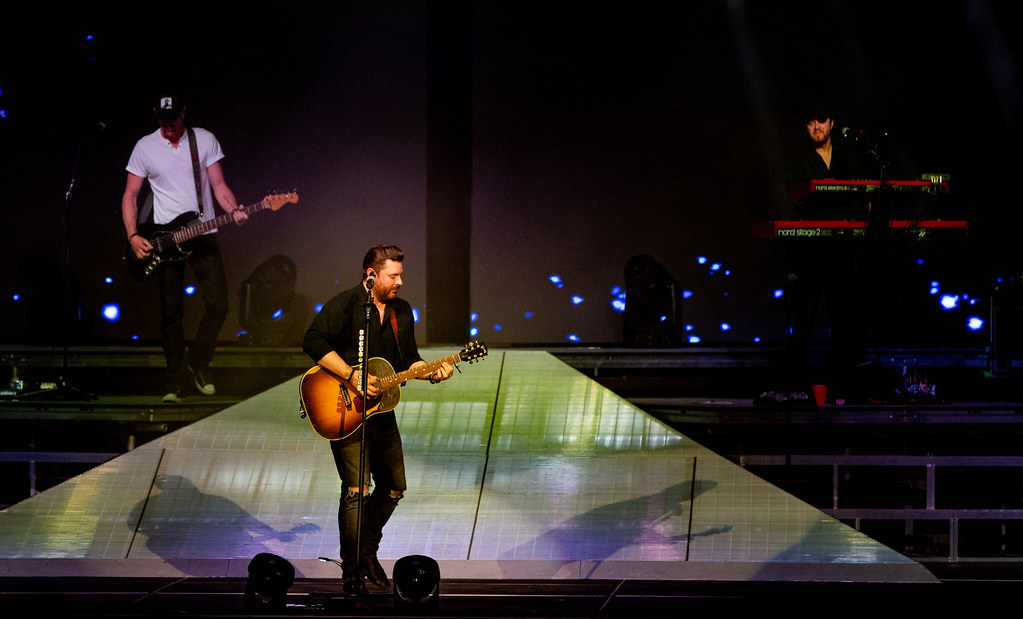 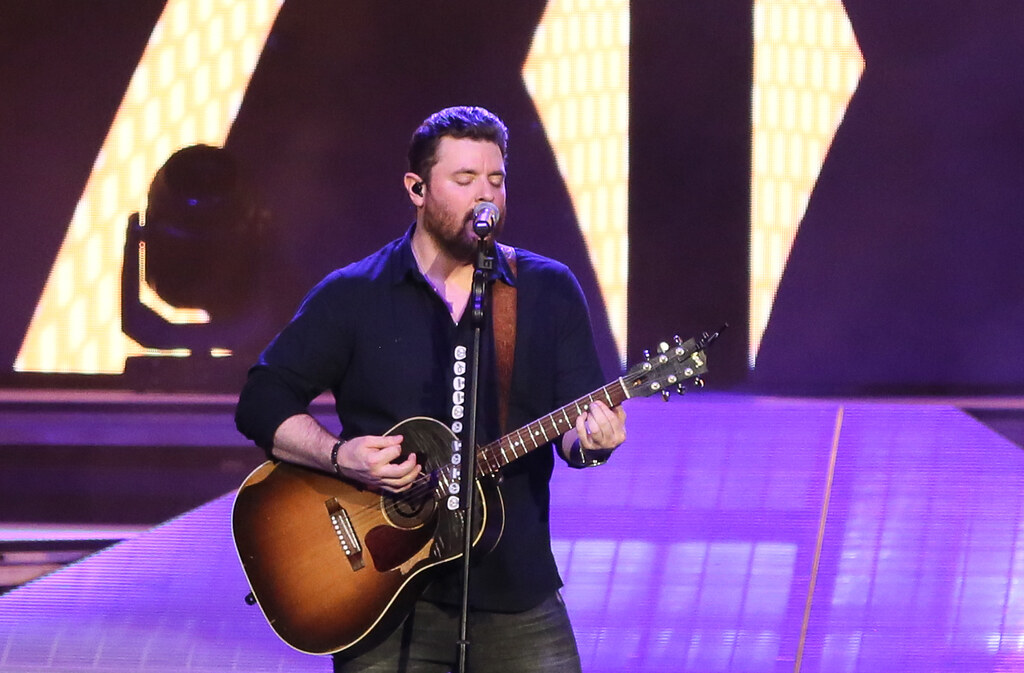 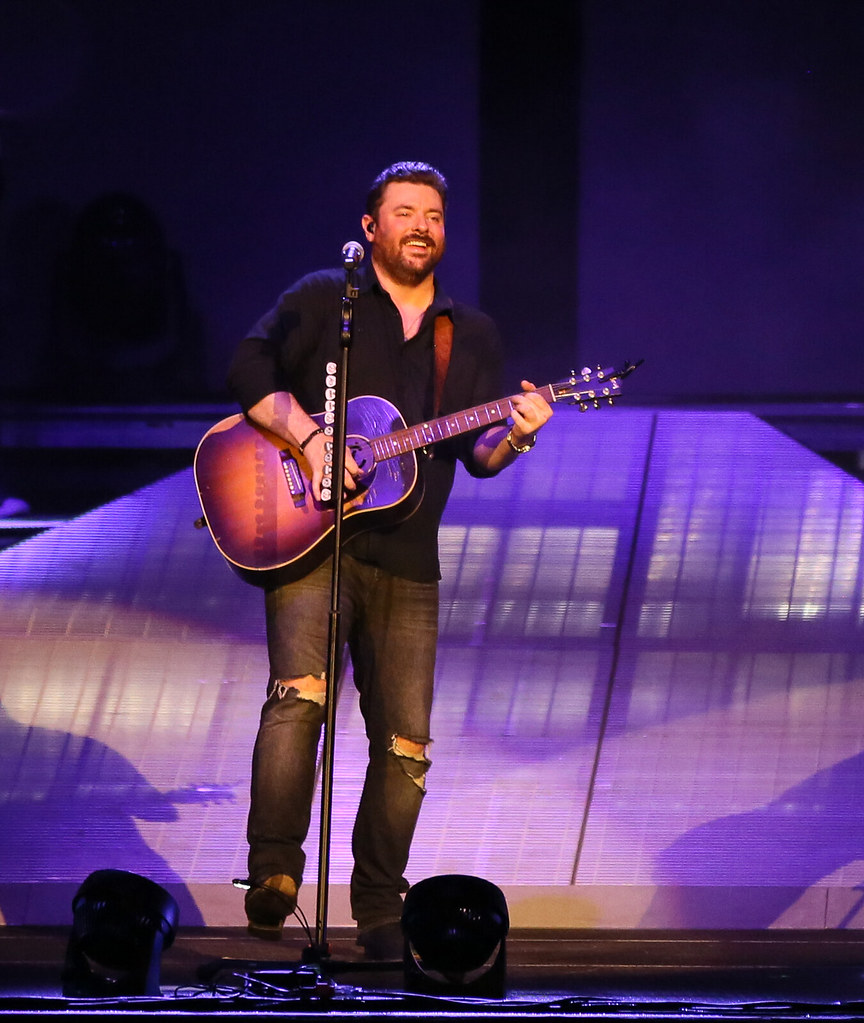 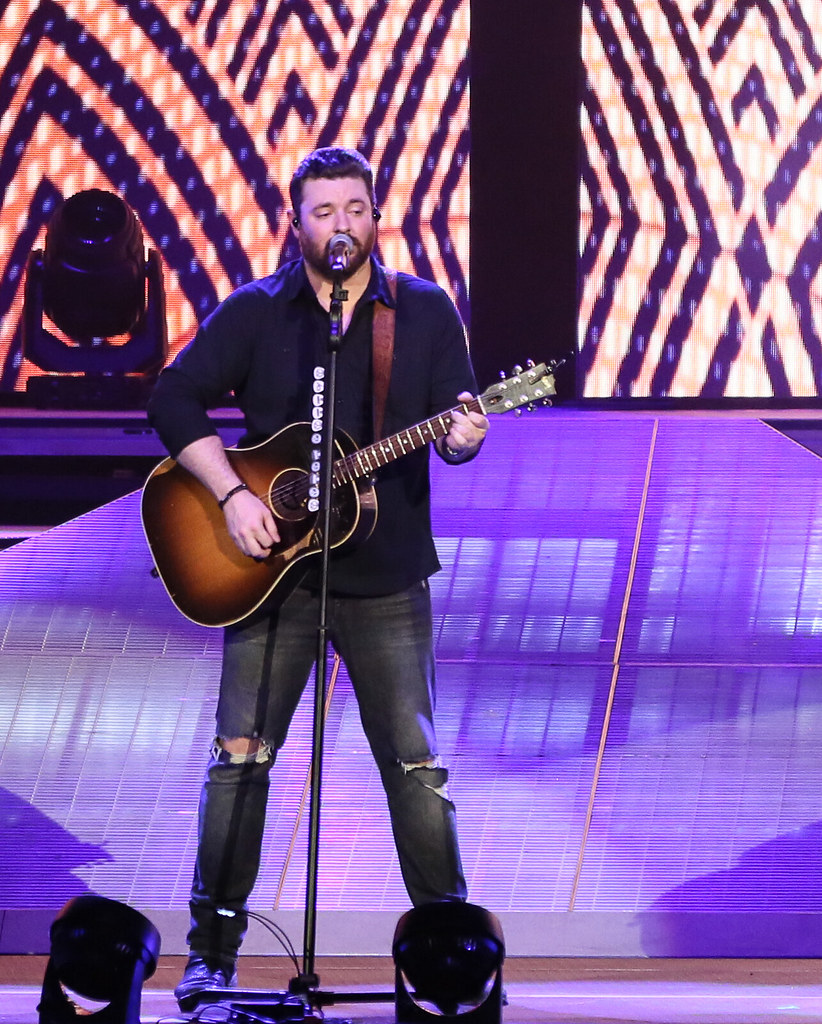 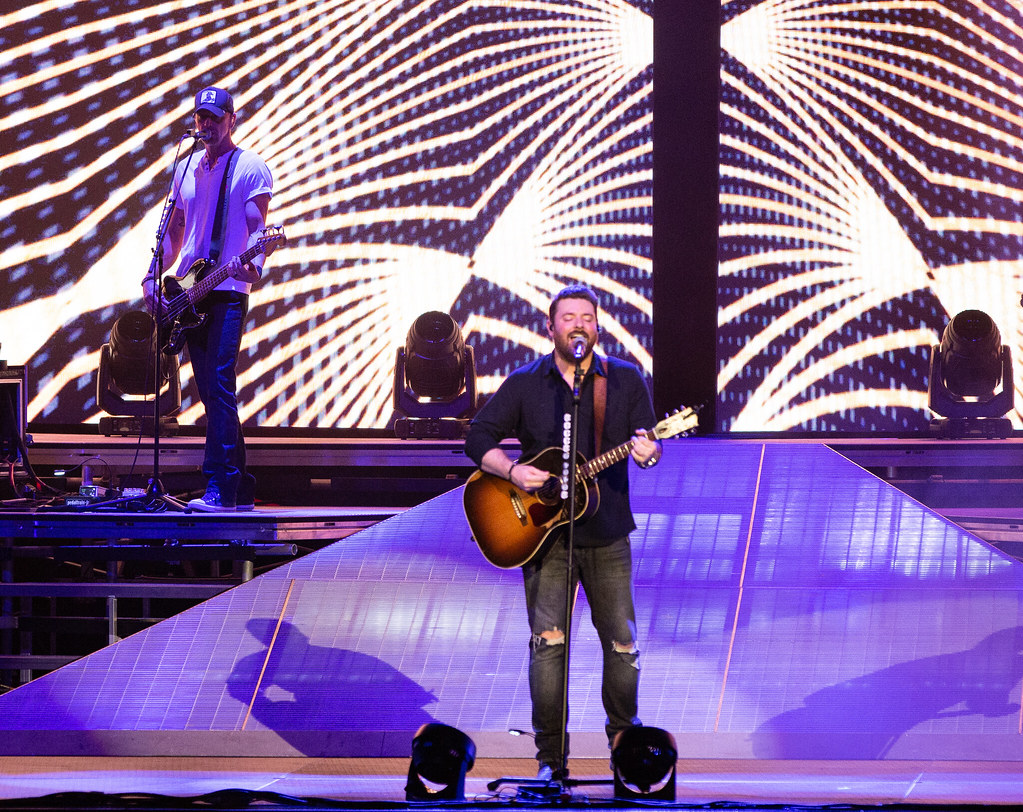 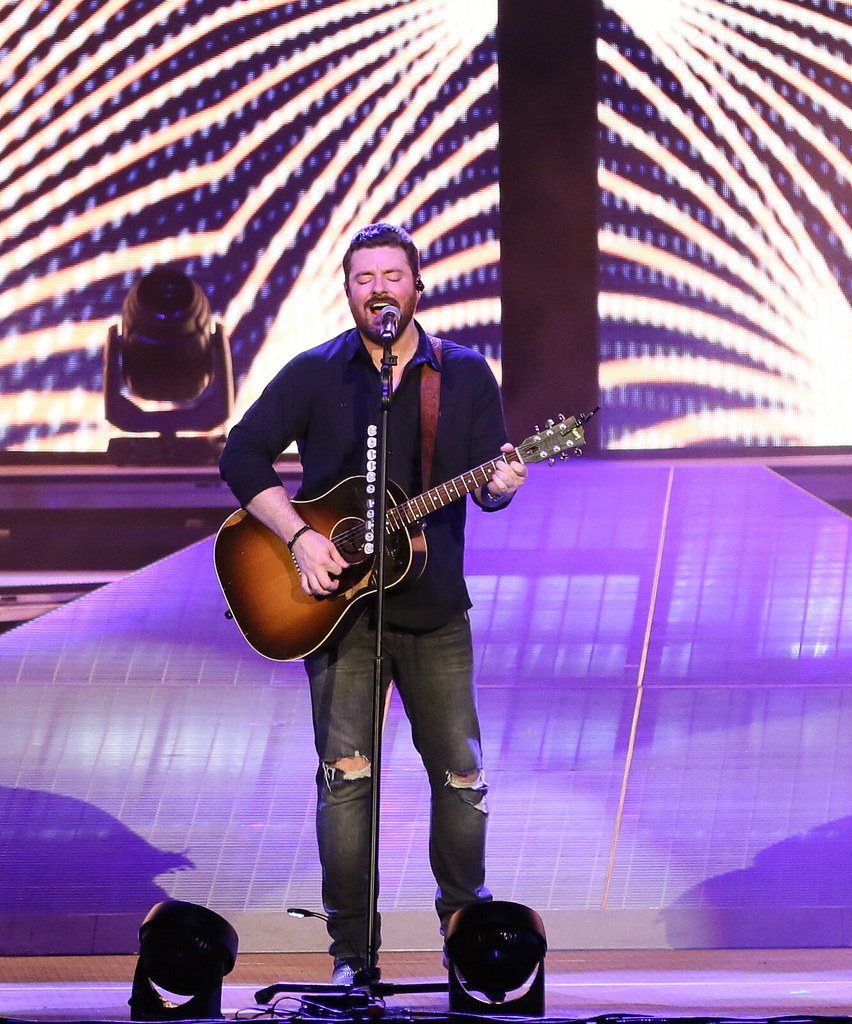 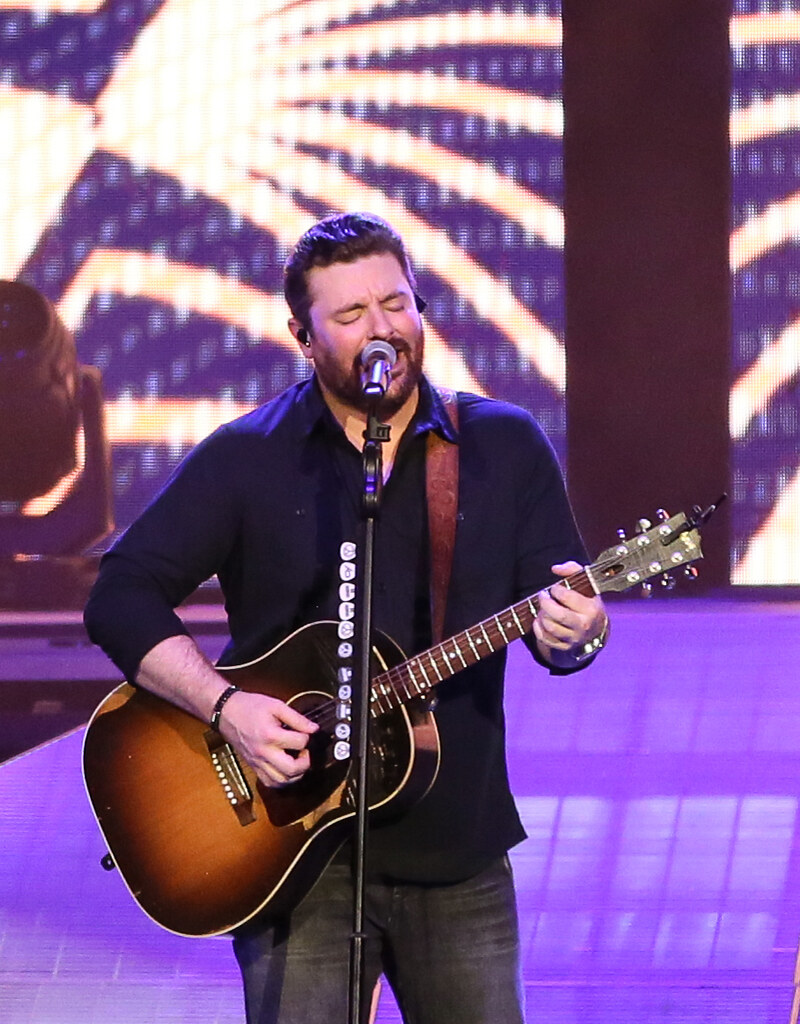 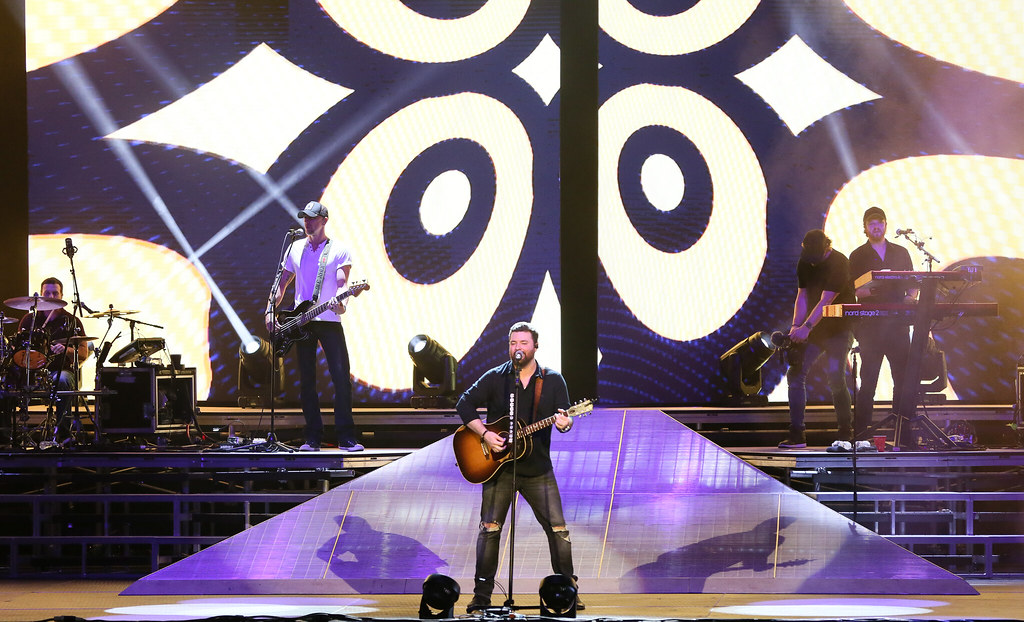 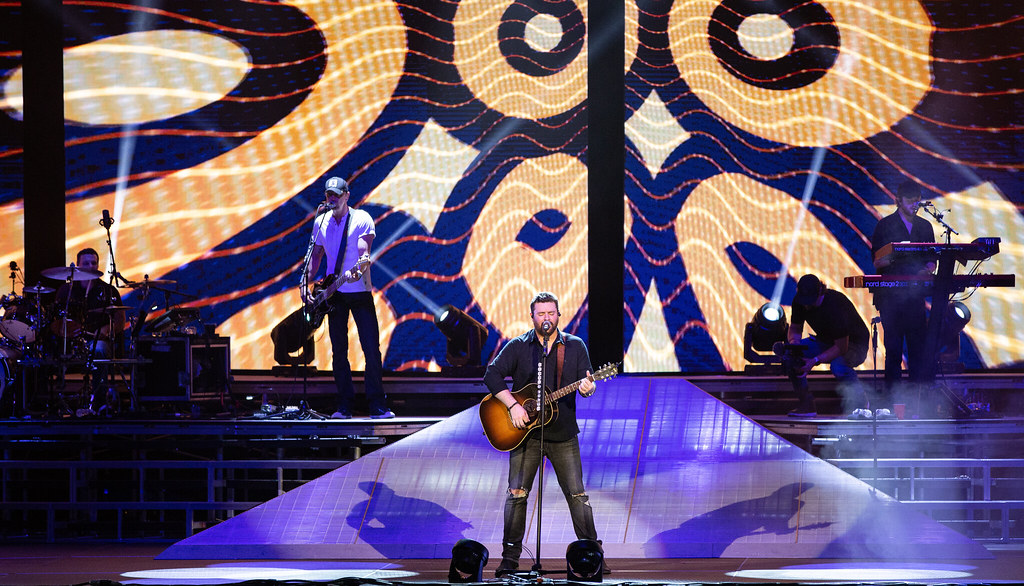 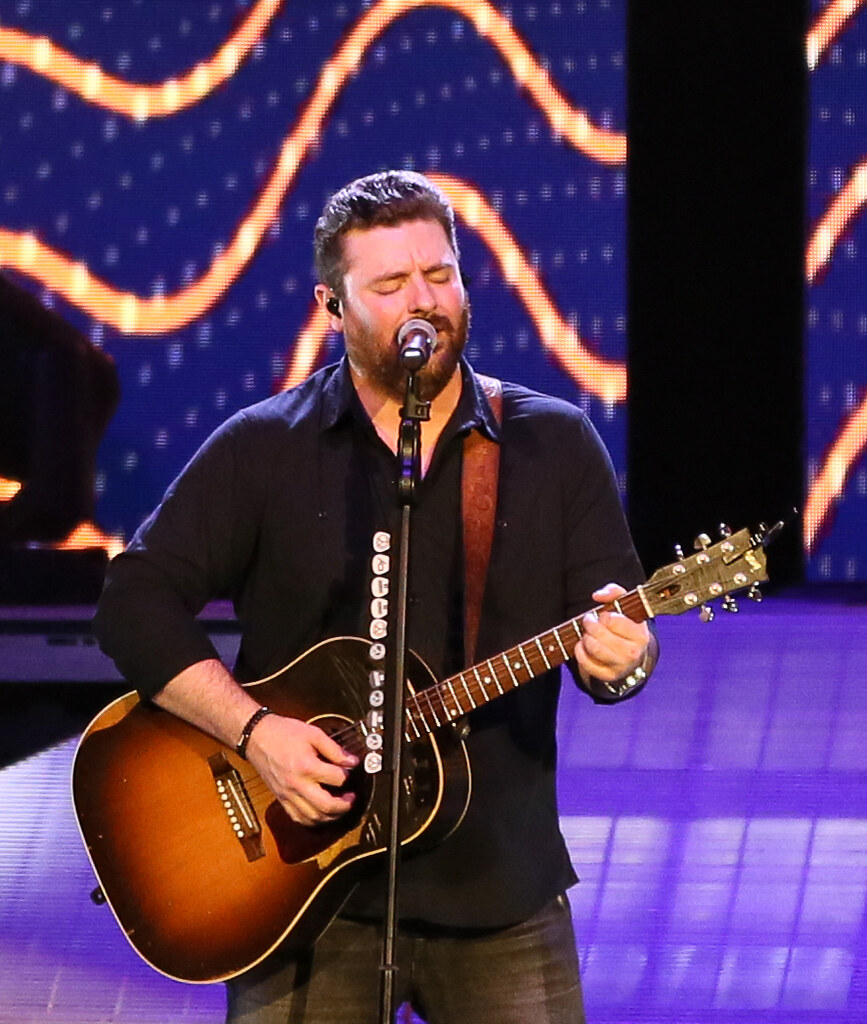 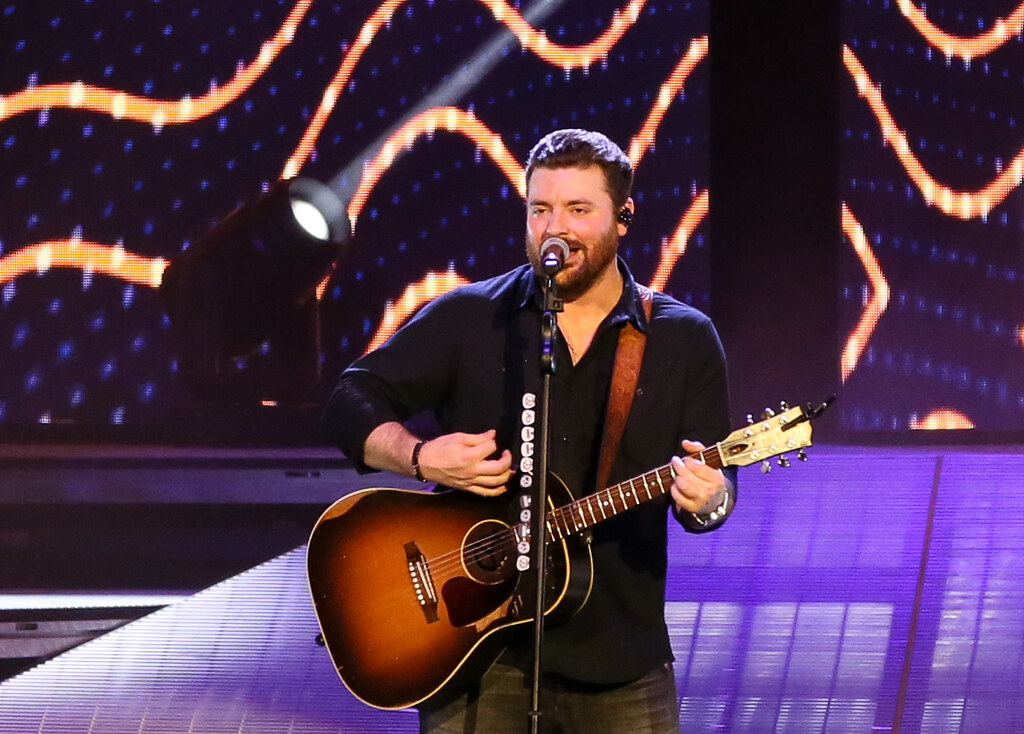 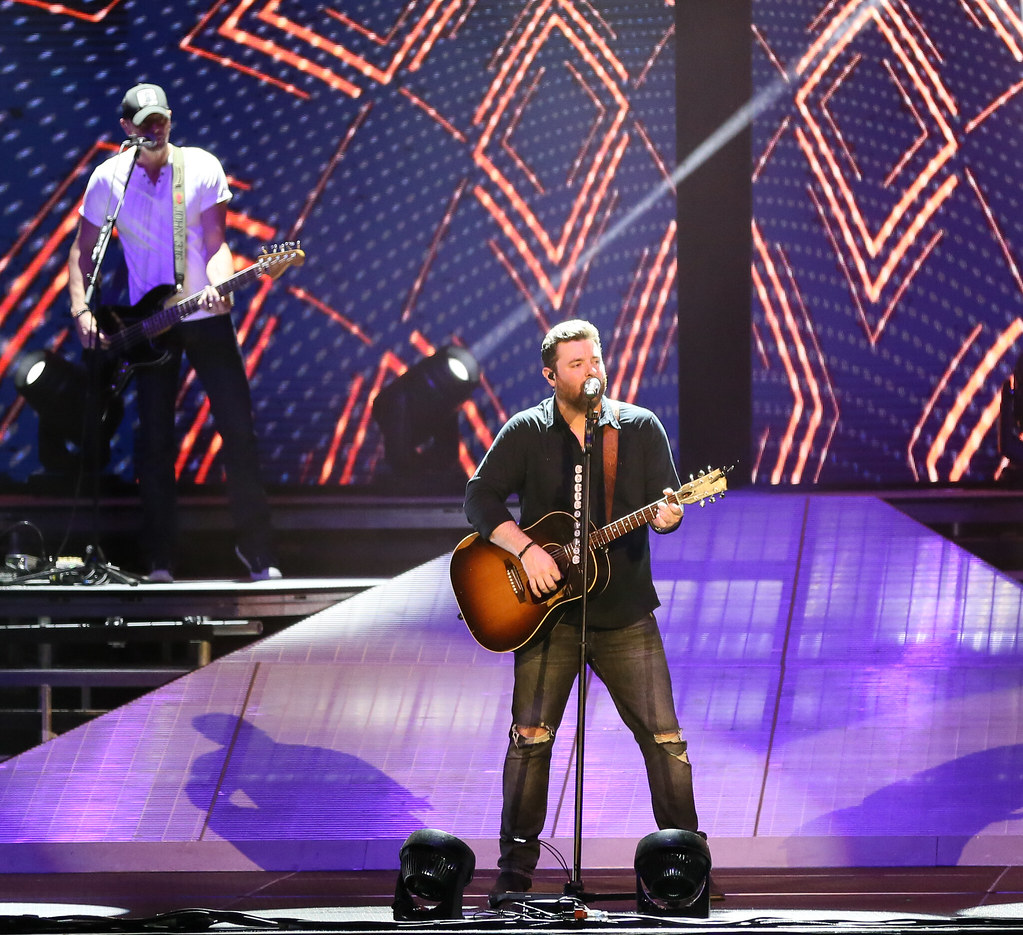 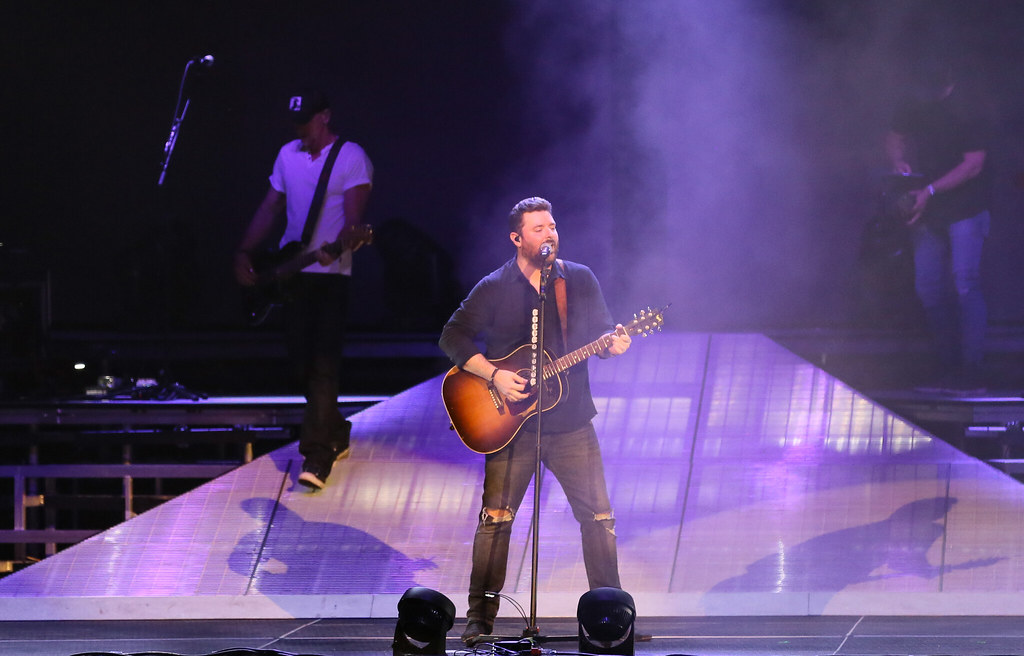 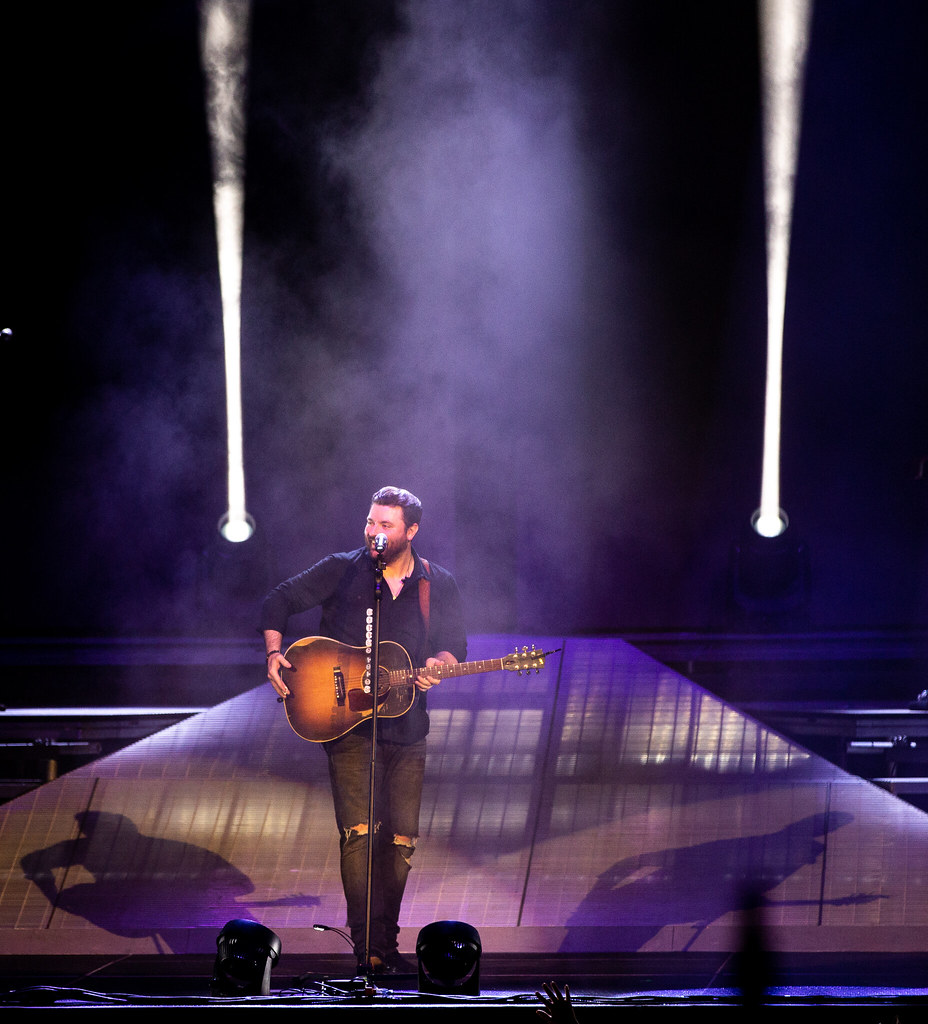 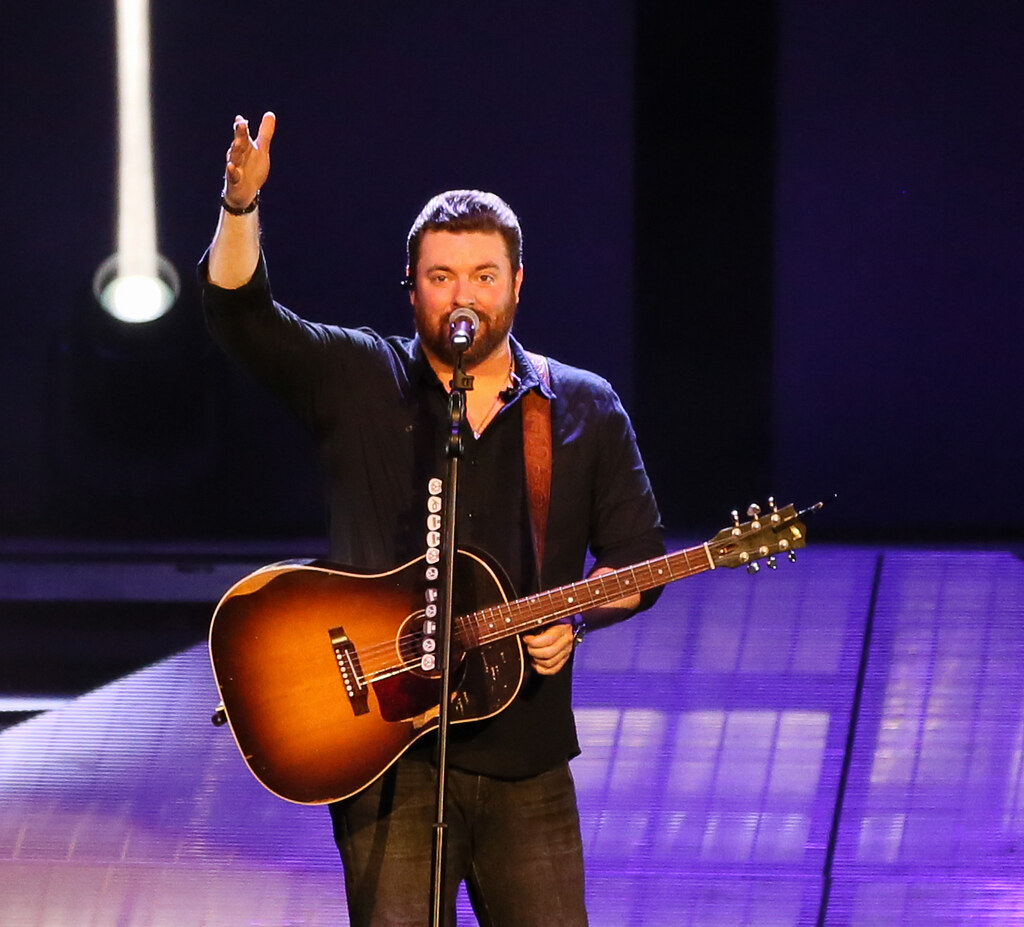 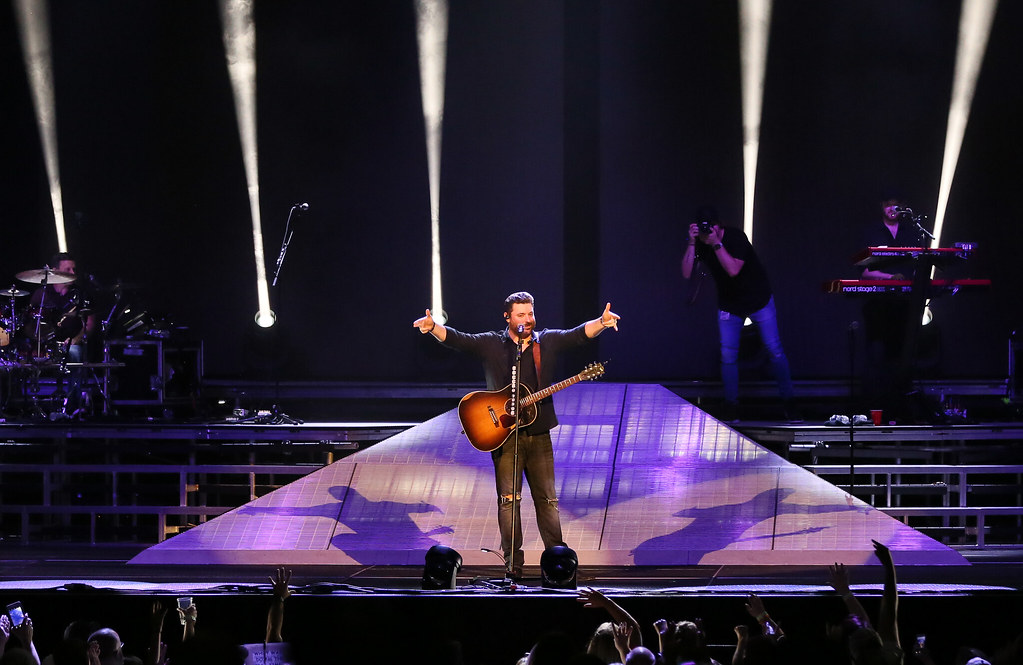 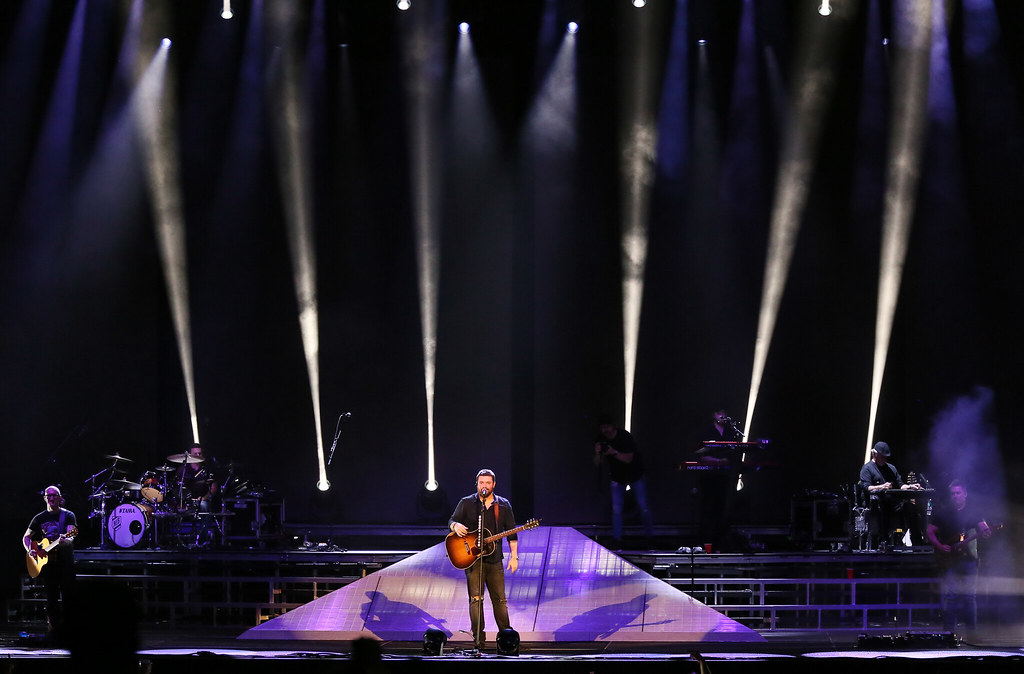 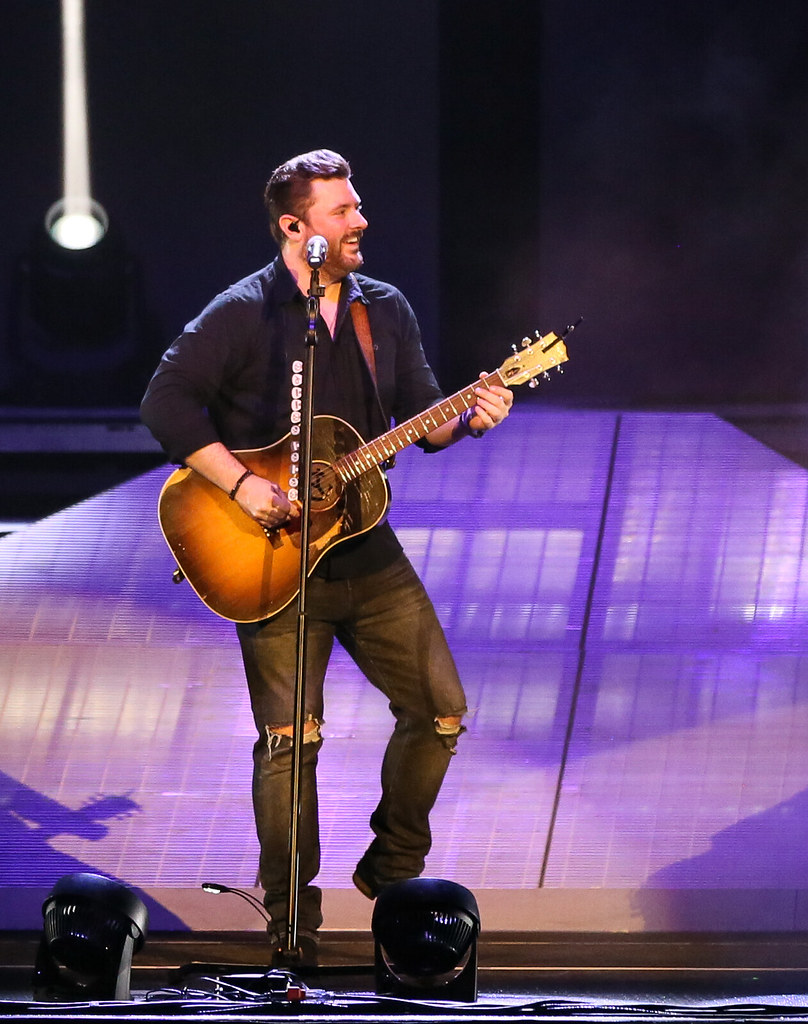 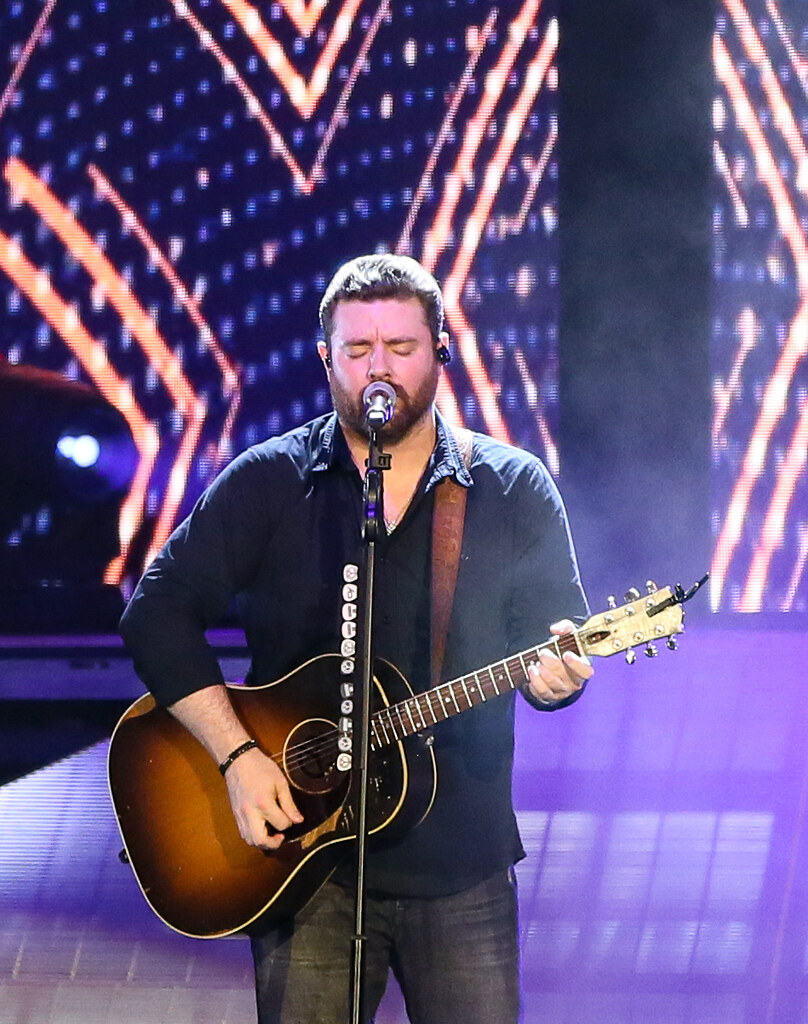 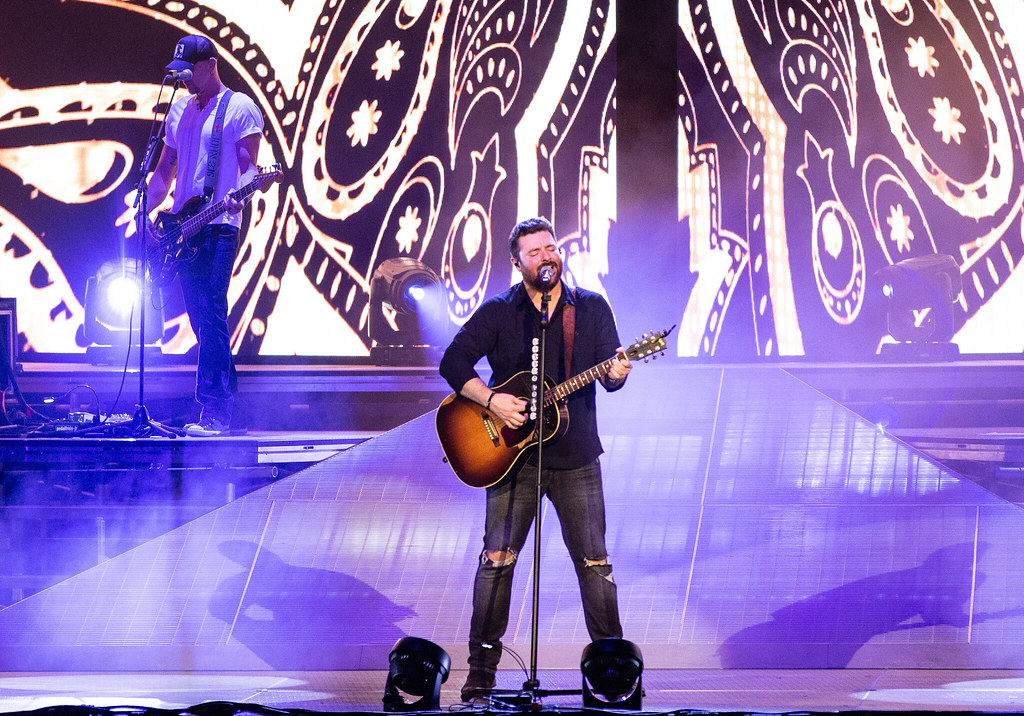 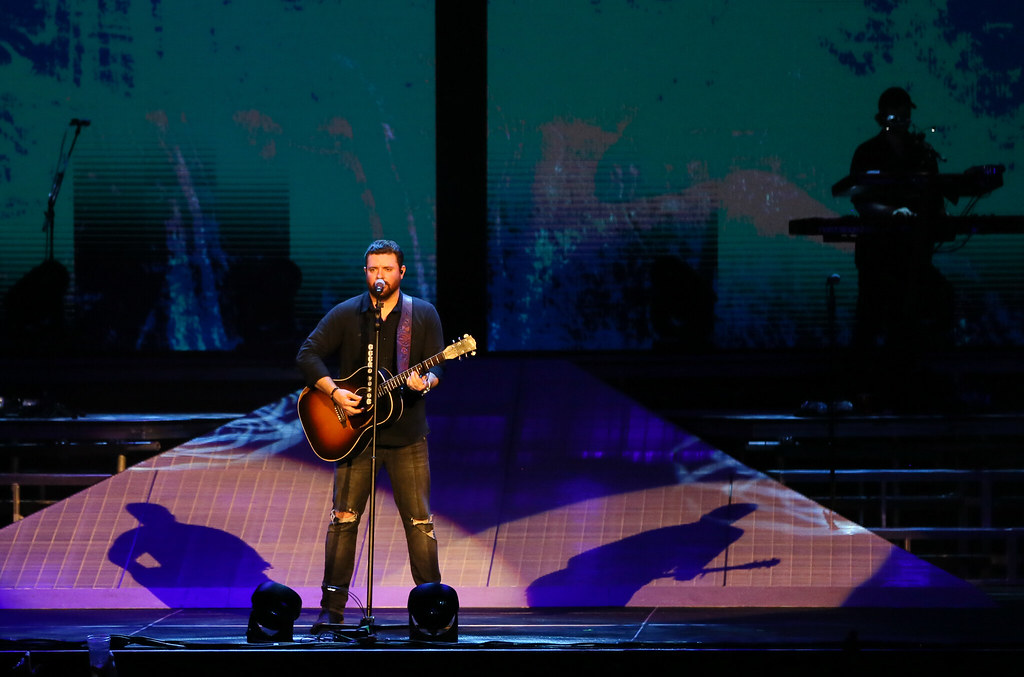