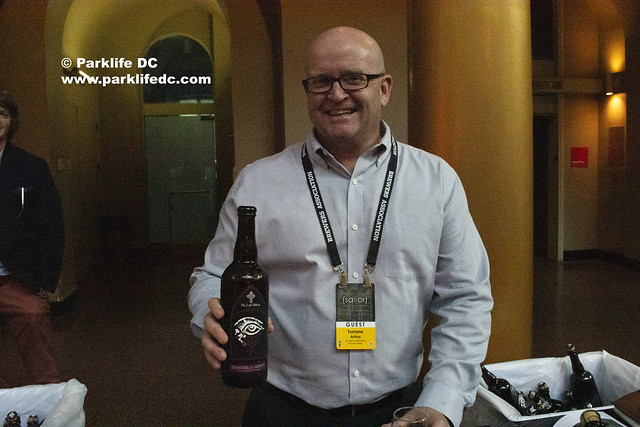 Tomme Arthur of The Lost Abbey presented some lovely takes on popular sour beers at SAVOR 2019 on May 17, 2019.

Presented by the Brewers Association, the 12th edition of the Savor Craft Beer and Food Experience recently welcomed more than 90 small and independent craft breweries, many serving two or three of their beers, from around the country.

On May 17, a crowd swarmed the sold-out Savor event early, packing the stalls to sample many varieties of beer ranging from still-popular sours to tasty IPAs to tried-and-true stouts.

Personally, I was pleased to see a surge in the presence of the noble pilsner, with many a Bohemian Pils being poured around the hall. Few beers are as palatable and refreshing as a crisp pils, and Savor breweries turned out a few notable ones this year, including Bell’s Brewery Lager of the Lakes (5% ABV), Crazy Mountains’ Creedence Pilsner (4.9% ABV), Five Boroughs Brewing Co.’s Pilsner (5% ABV), and Societe Brewing Company’s The Heiress (5.3% ABV). Rarely have I encountered such a welcome selection of easy-drinking but delicious beers anywhere, so take a bow, breweries. Those four made my day.

And there were quite a number of surprisingly refreshing sours available throughout the National Building Museum. I was impressed by the offerings from The Lost Abbey, visiting from San Marcos, California. Tomme Arthur poured his appealing Zinners and Saints (7%ABV), a blonde sour, and Citrus Sin (5.8% ABV), a wild beer. Lost Abbey’s beers also showcased the inventiveness of this year’s food menu, particularly in the case of a cheese crepe with cranberry almond granola that paired quite well with Zinners and Saints.

Local brewers also were readily available, notably Right Proper, which arrived with its very dependable Ravaged by Wolves (6.5% ABV) and Scenicruiser (6.7%). Both beers were heavy on the Brett, which distinguished them this year. I don’t know if that was planned, but in my humble opinion Right Proper’s staple wild beers may well have been lost in the crowd this year, so they were able to stand out quite well. Founder Thor Cheston was on hand to personally chat about the brewery and its beers. 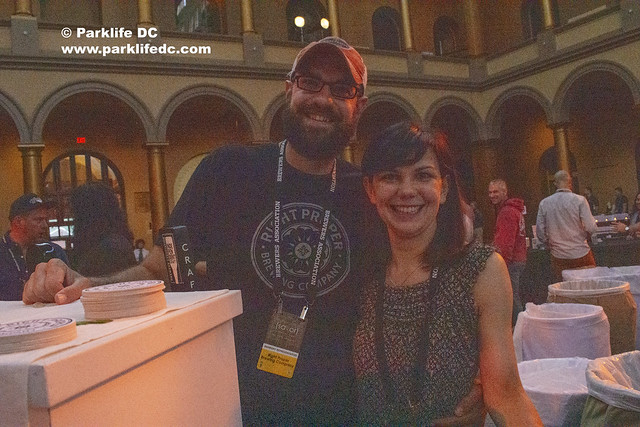 Equally as welcome a sight was Matt Pollard, regional rep for Allagash Brewing. Matt was pouring Barrel and Bean (10.1% ABV), a strong beer, Pick Your Own (6% ABV), a fruit beer, and River Trip (4.8% ABV), a delightful pale Belgian. You can always count on Maine’s Allagash for creative and effervescent beers of course, and DC’s own Mr. Pollard is a great guide to the inventive brewery’s wide range of offerings. 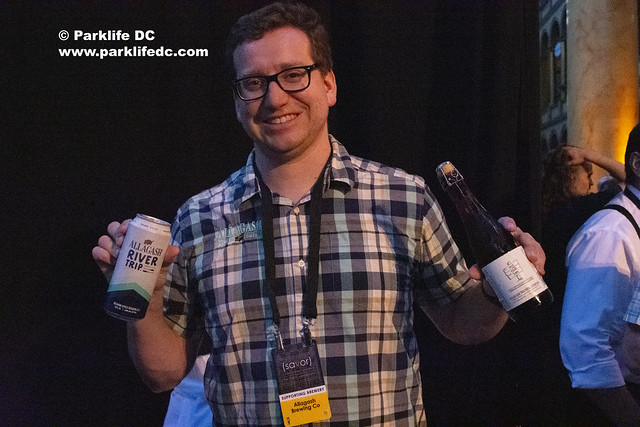 Speaking of Allagash, there are a number of the brewery’s beers available on tap at Pizzeria Paradiso in Dupont Circle today, left over from the Post-Savor beer brunch on Sunday, and I’ll visit for happy hour. See you there?

Either way, you’ll want to attend Savor 2020. Stay tuned to the Savor website for details. Here are a few more pictures of scenes during Savor 2019. 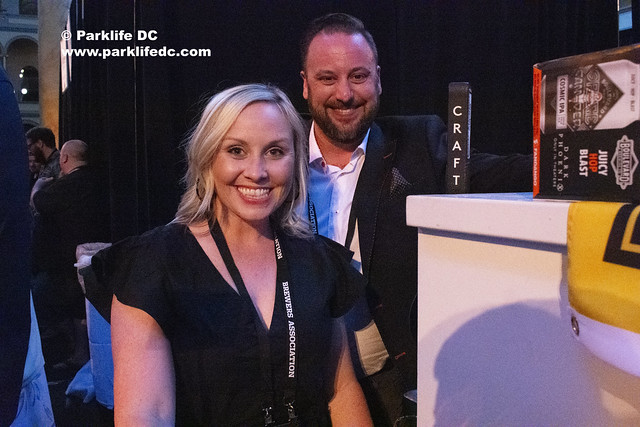 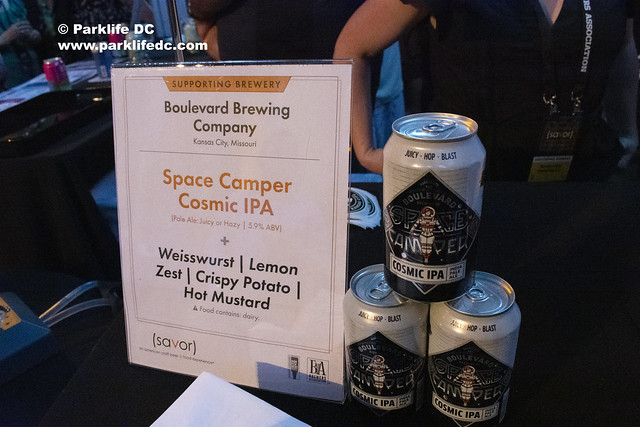 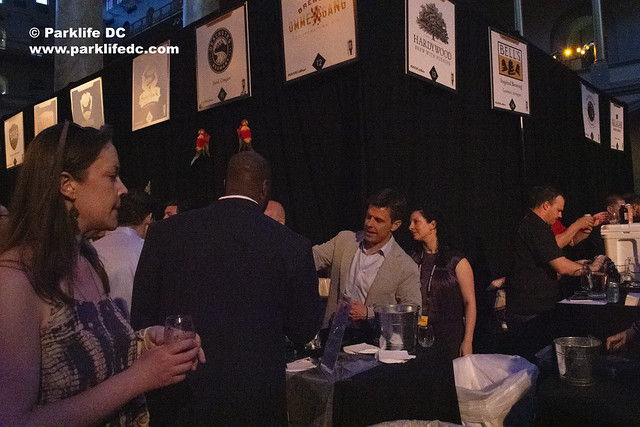 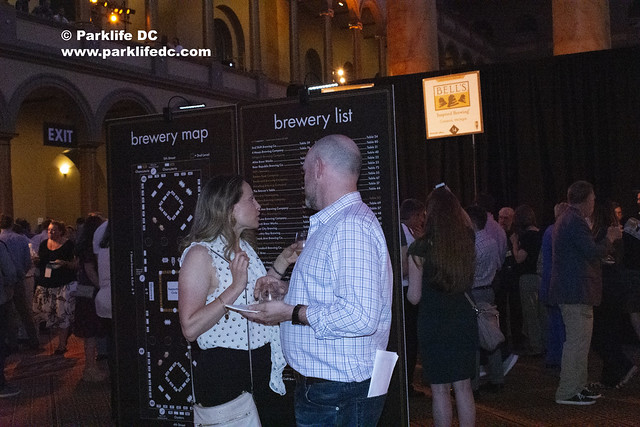 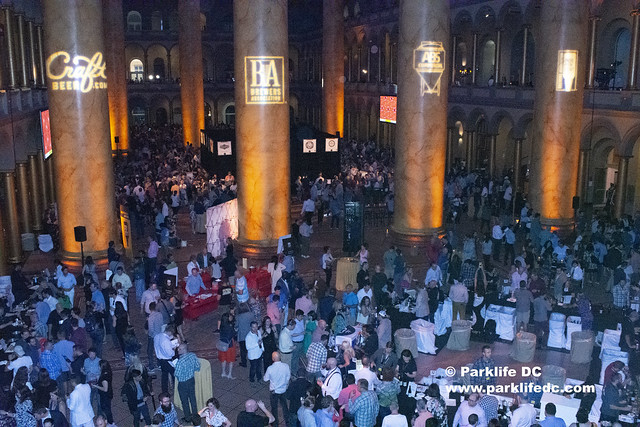 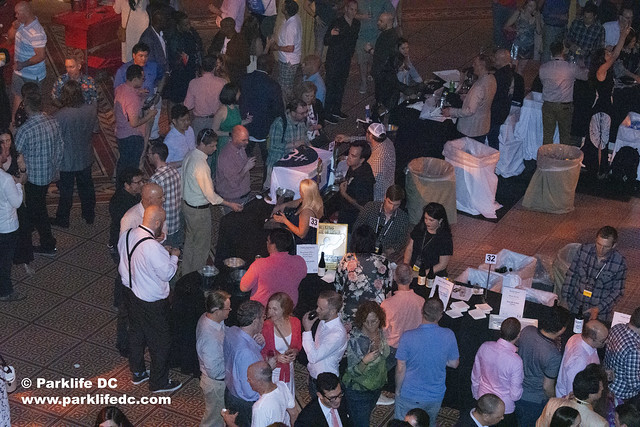