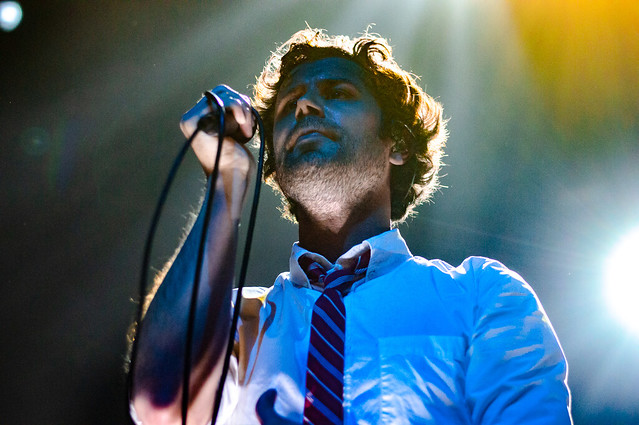 DC was the last stop of the Manners 10th Anniversary Tour recently, and Passion Pit went out with bang at The Anthem.

Over 10 years ago, Passion Pit’s first studio album, Manners, was released. It has withstood the test of time with how it still resonates in people’s hearts. Frontman Michael Angelakos wrote these songs from a different state of mind at the time, but playing those same songs now have a different meaning for him — a much more happier meaning. I couldn’t help but feel nostalgia from this set and revisiting the times I sung “Sleepyhead” over and over with my high school friends; trying to reach those high notes (never actually hitting that one note).

On May 25, Passion Pit’s stage was set pretty simply with LED light bars spread around it, leaving a ton of space in the middle for Michael to dance and skip all around.  Michael kicked off the show with “Make Light” and “Little Secrets,” following Manners’ tracklist. The crowd’s energy was more than enough for Michael to put on the amazing set for the rest of the night. My personal favorites of the set were “The Reeling” and the aforementioned “Sleepyhead.”

Michael spoke to the crowd, recapping how incredible it had been to tour with an amazing group of people.

…he said, but this Manners Tour really showed him how much he loves touring and making his fans happy to hear his music.

At the end, Passion Pit played a couple of other songs from Gossamer — including “I’ll Be Alright” and “Constant Conversations” — and Lifted Up (1985) to round out the night. Michael thanked everyone from the fans, crew, and bandmates, and then he was lifted full-body to backstage, ending a beautiful last show of the tour.

I’m not sure if this is the last we will hear of Passion Pit, but I sure hope Michael and company come back soon, refreshed and with new music to play in DC.  The next time you can see Passion Pit this summer is at Firefly Music Festival in Dover, Delaware, on June 21-23.

Here are some photos of Passion Pit performing at The Anthem on May 25, 2019. All photos copyright and courtesy of Brenda Reyes. 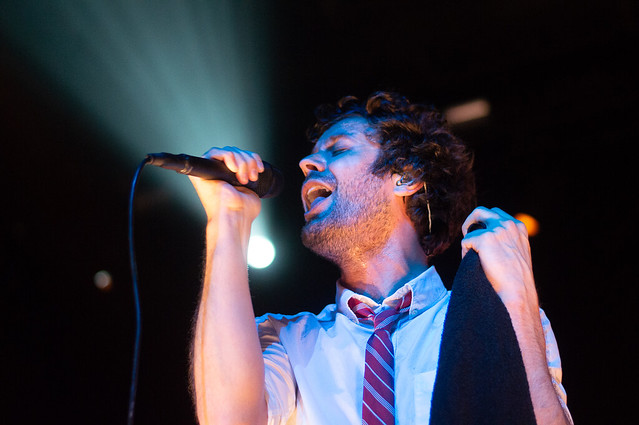 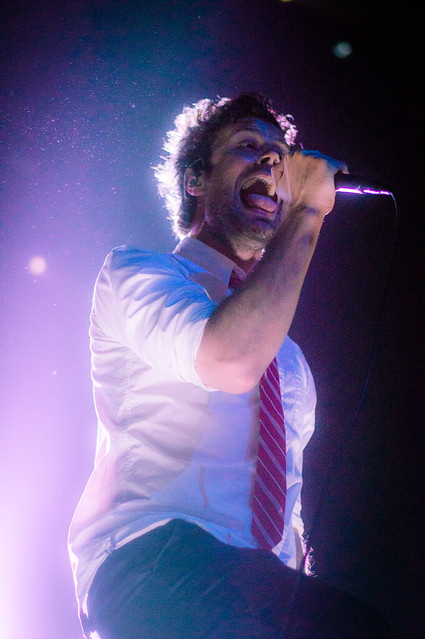 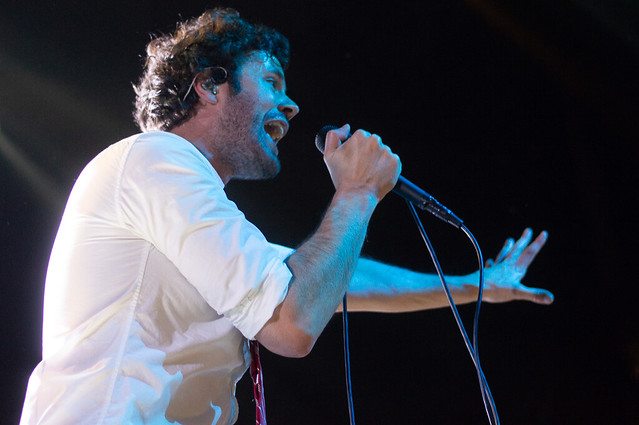 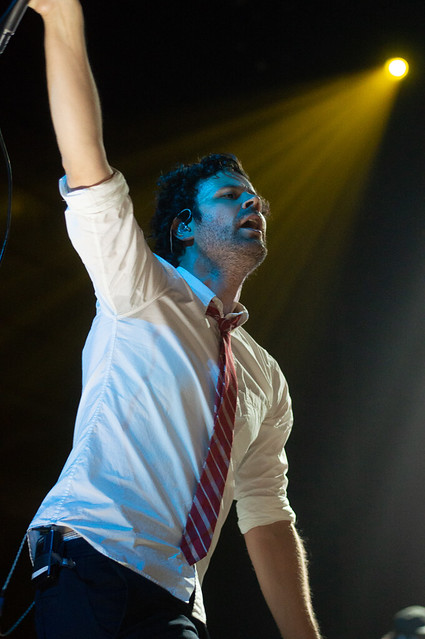 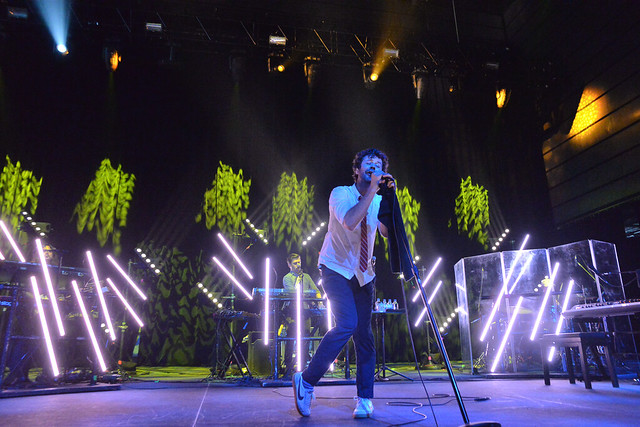 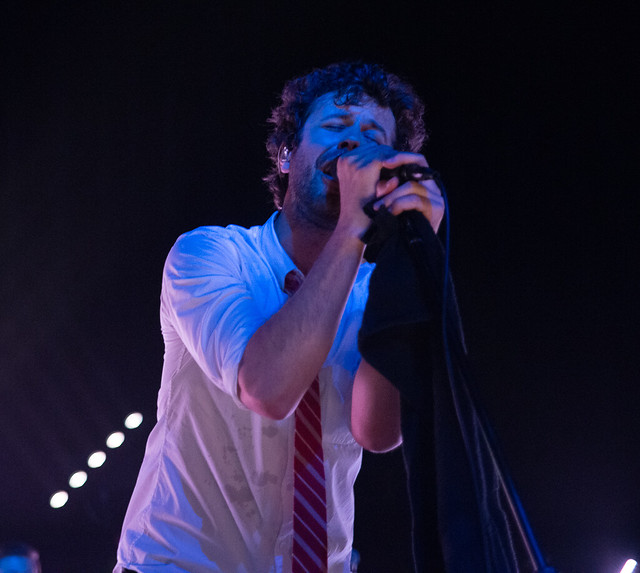 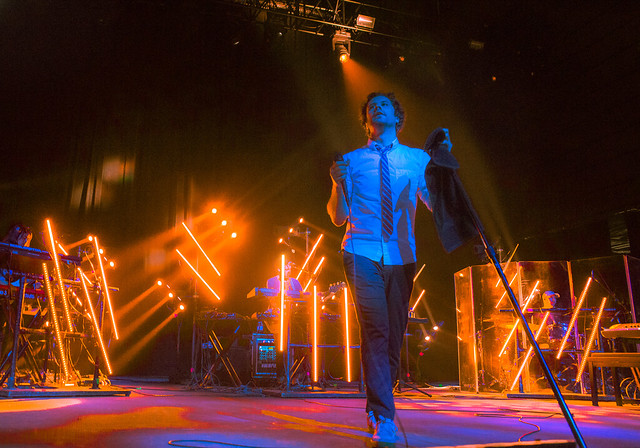 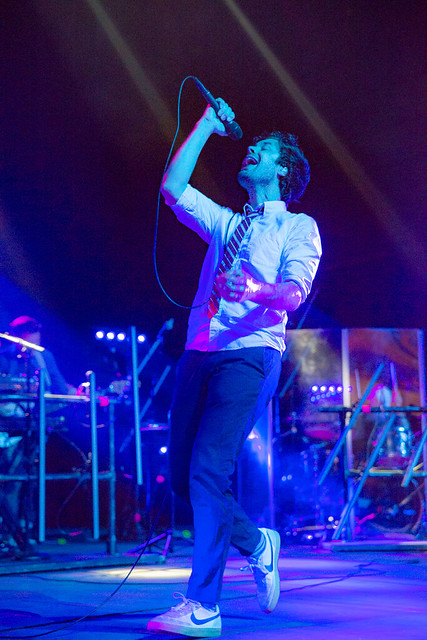 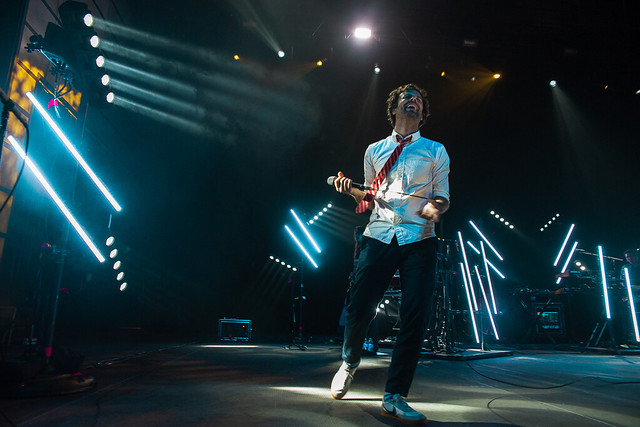 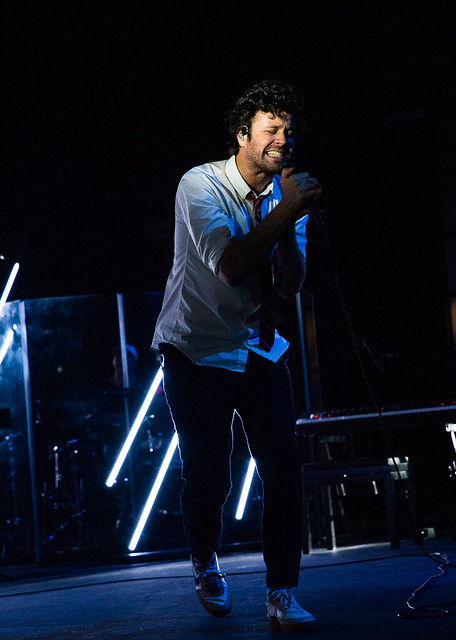 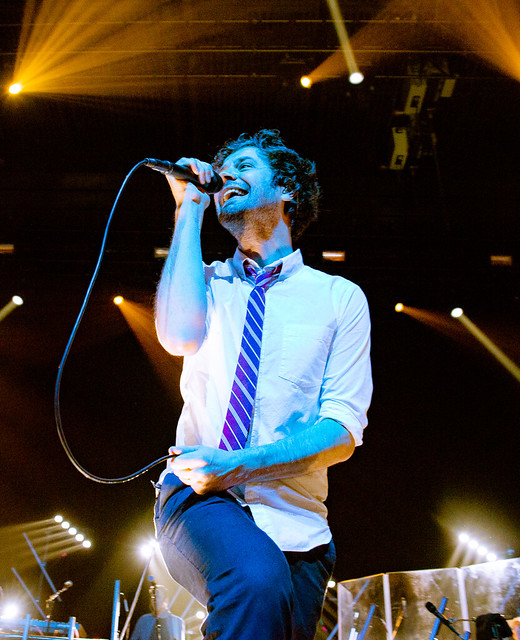 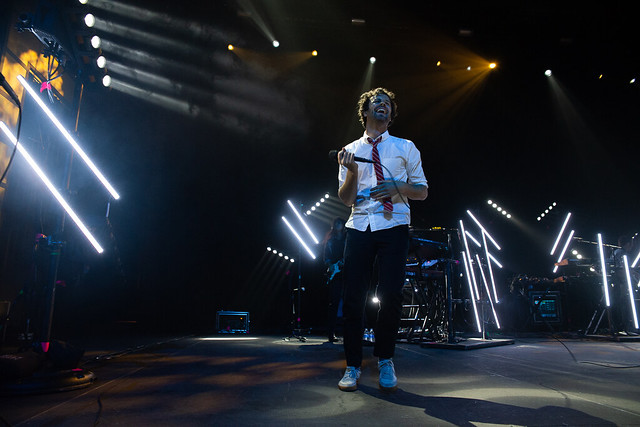 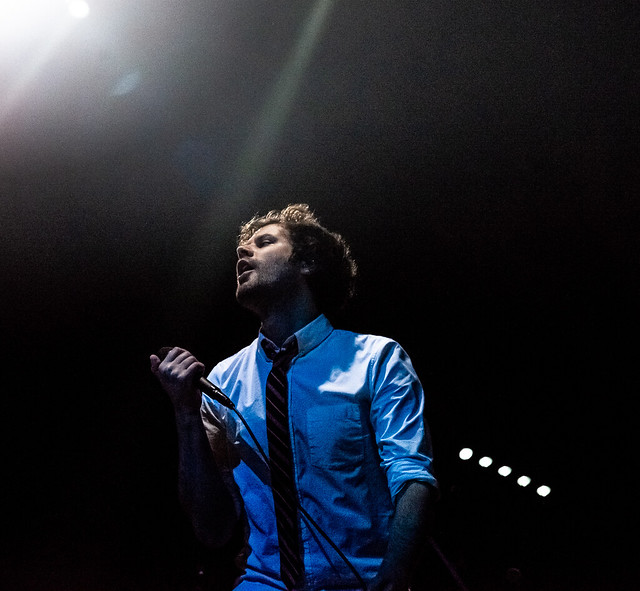 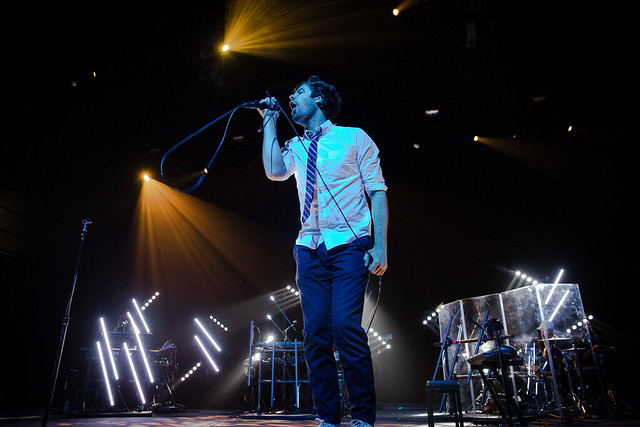 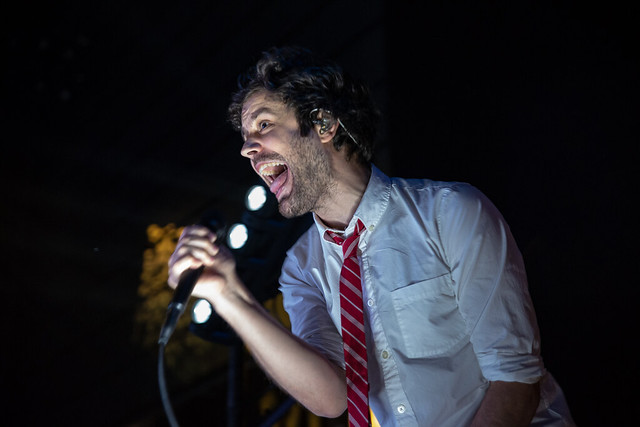