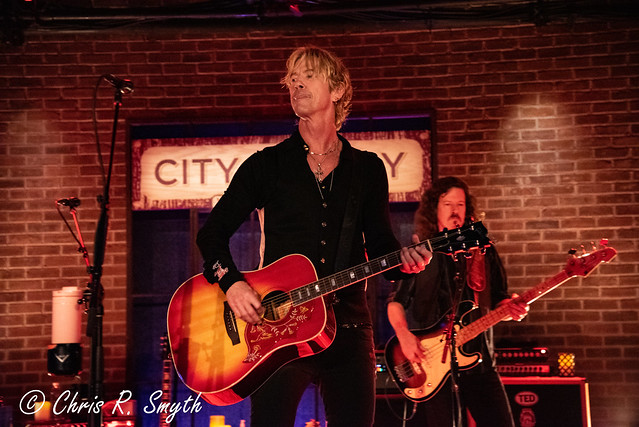 Often times when people go to a concert, they want an escape from the day’s headlines and news. But at City Winery recently, that distraction was not possible. Duff McKagan showed up to the intimate venue on the night of his new solo album, Tenderness, release. With the album tackling current and relevant topics including opioid abuse, school shootings, sexual assault, and mental health and suicide, a night of mindless escapism was not on the table.

On May 31, the show started with an opening set by Shooter Jennings. Shooter produced the Tenderness album and his band backed Duff on the record. After a quick break, Shooter and his band returned to the stage to play in support of Duff for the rest of the show. The concert played as a sort of live album listening party with Duff and the band playing all 11 songs from Tenderness. Before the song “Feel,” Duff mentioned that he had written the song for Chris Cornell, Chester Bennington, and Scott Weiland, friends and former bandmates who all suffered with mental health issues before their untimely deaths. Duff later dedicated the song “Parkland” to the victims of the shooting in Virginia Beach that happened earlier in the day.

While Duff has a large catalog of hit songs that he could have chosen from to help fill out the set, he instead selected a few cover songs and deep cuts off of Guns N Roses’ Use Your Illusion 1 album. The cover of Seattle super group Mad Season’s “River Of Deceit” was a welcome surprise. While the Guns N Roses b-sides of “You Ain’t The First,” “Dust N Bones,” and “Dead Horse” gave the crowd a few moments of familiarity on the night of many new songs.

When Duff and the band went into the second song of the night, “Breaking Rocks” the power went out just a few chords into the song. What looked to be a near catastrophic moment turned into the highlight of the night as the crowd spontaneously broke in to the Guns N Roses ballad, “Patience.” Duff gleefully played the rhythm on his acoustic guitar as the crowd sang. It was an honest moment between the rock star and the fans, and it looked to be equally enjoyed by all parties. At song’s end, the power was restored and the show proceeded as originally planned.

The close-quartered and seated setting of City Winery played the perfect venue for a performance that was oftentimes vulnerable. With a minimal amount of stage lighting, and a small stage devoid of extraneous props, the crowd’s sole focus was on Duff and the lyrical stories he was there to tell.

The crowd fell especially quiet during the heart breaking lyrics of “Last September,” a song about a sexual assault encounter. While it’s hard not to focus on the depiction of the horrific act, the final third of the song addressed the woman’s ability to persevere. She will never be able to forget her assault, but she will grow, get stronger, and not allow this event be what defines her, according to the song.

This progression from problem to hopefulness can be felt throughout the entire album. The final song of the record, “Don’t Look Behind You,” starts off simplistically, but grows with a horn section that gets stronger as the song continues. While there was not a horn section for the concert, that part was supplemented well by the fiddle played by Aubrey Richmond. By the end, the song sounded completely uplifting.

The fans may not have wanted to hear about these difficult topics upon entering, but by the end, it was hard not to feel Duff’s belief that despite these troubling times, there is still hope for our future.

Here are some photos of Duff McKagan, Shooter Jennings, and company performing at City Winery DC on May 31, 2019. All pictures copyright and courtesy of Chris Smyth. 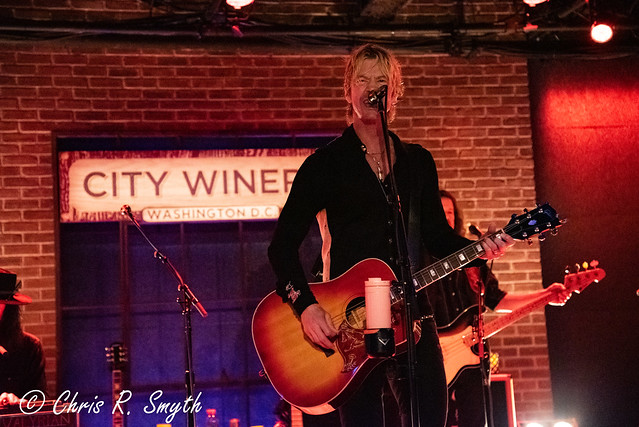 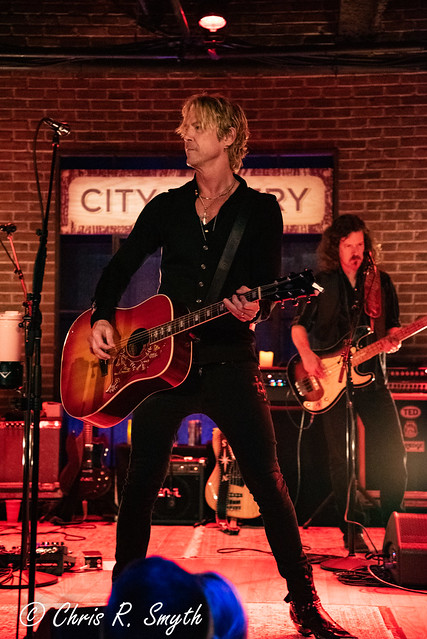 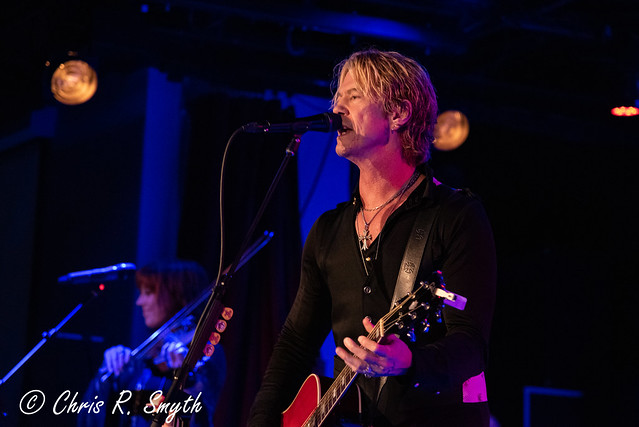 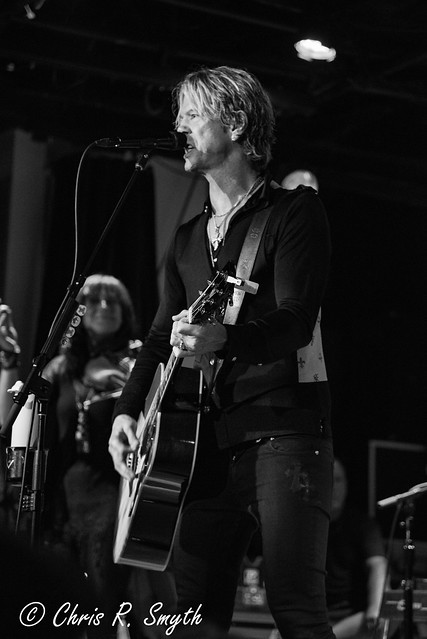 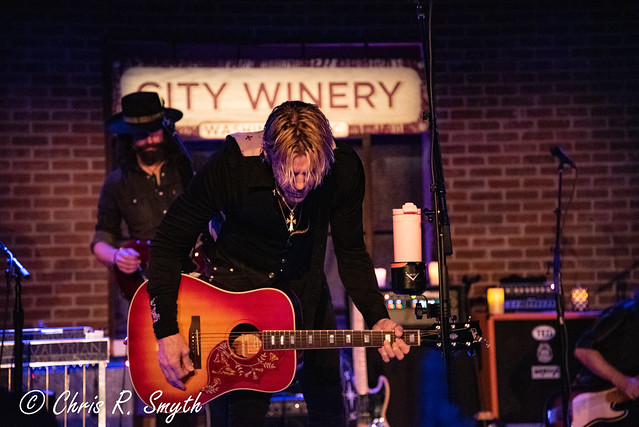 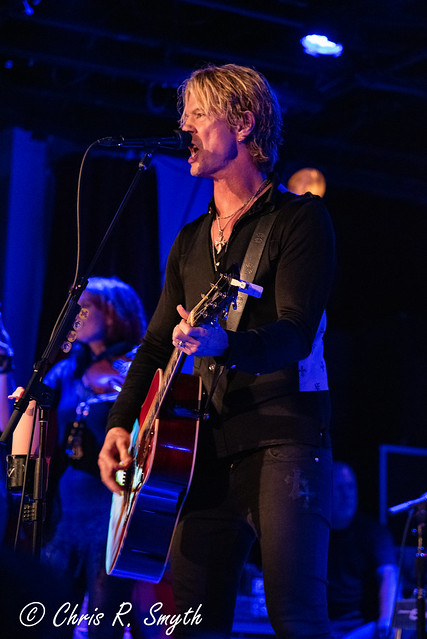 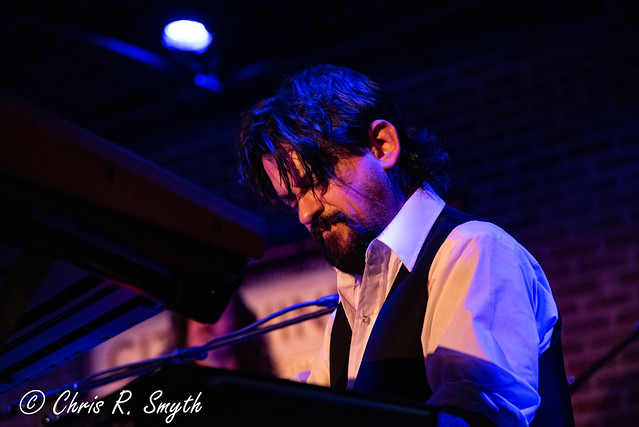 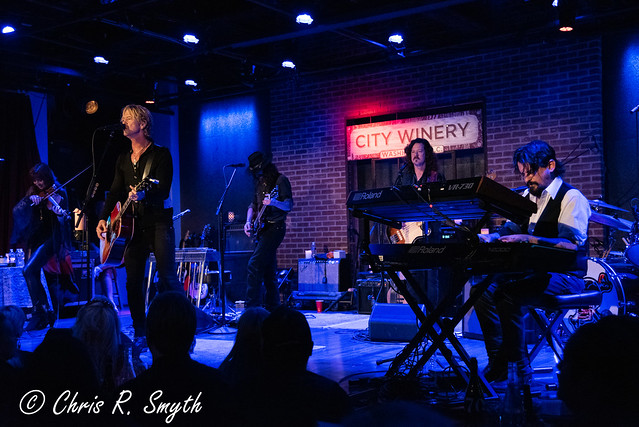 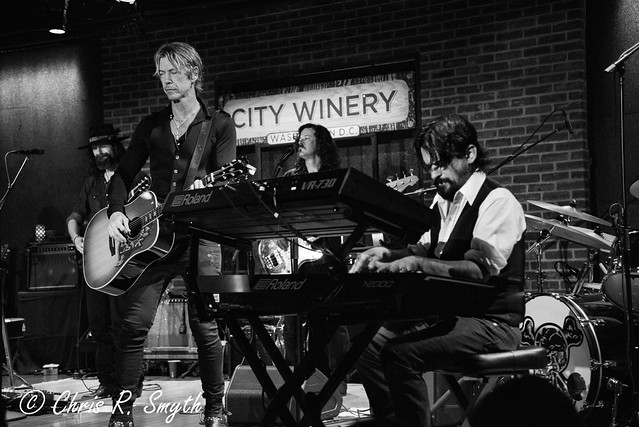 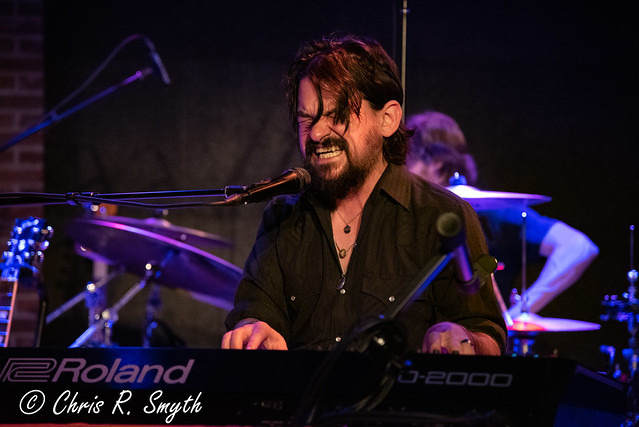 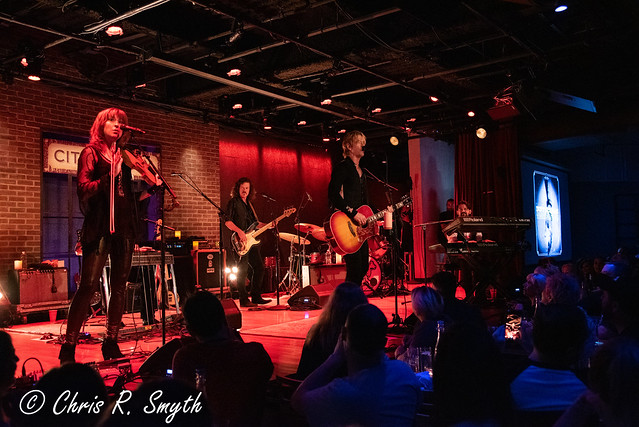 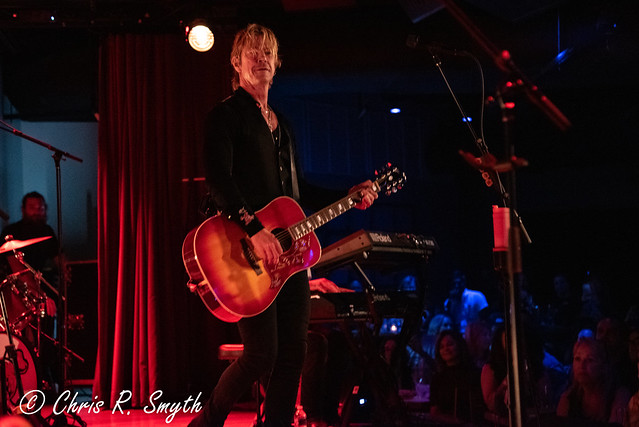 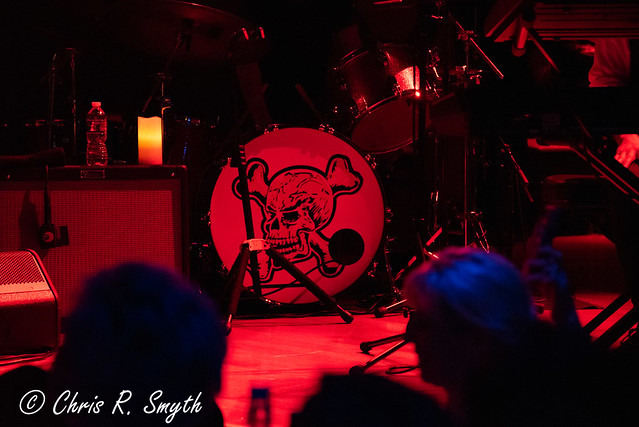 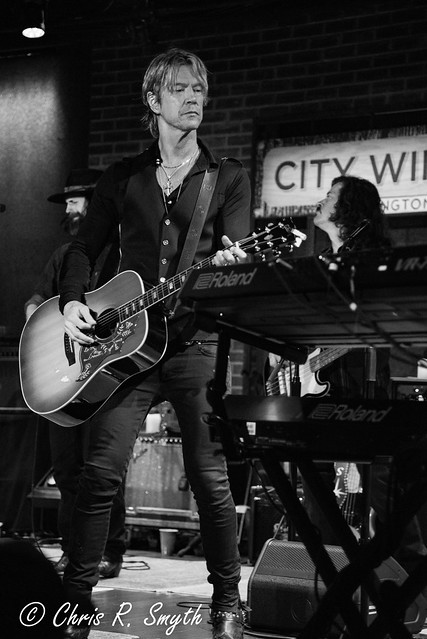 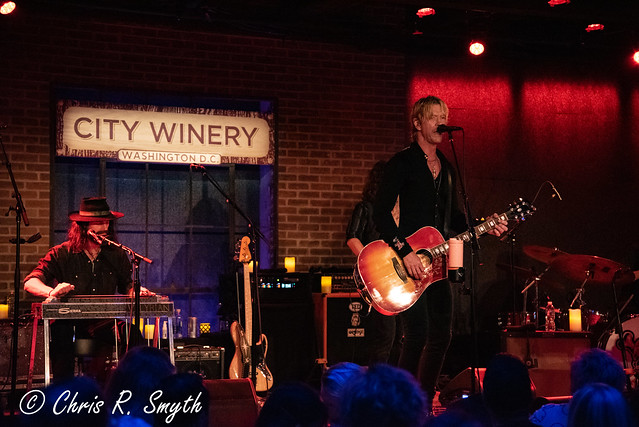 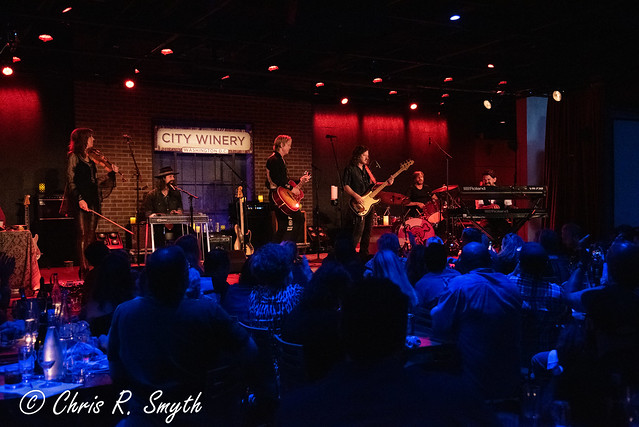 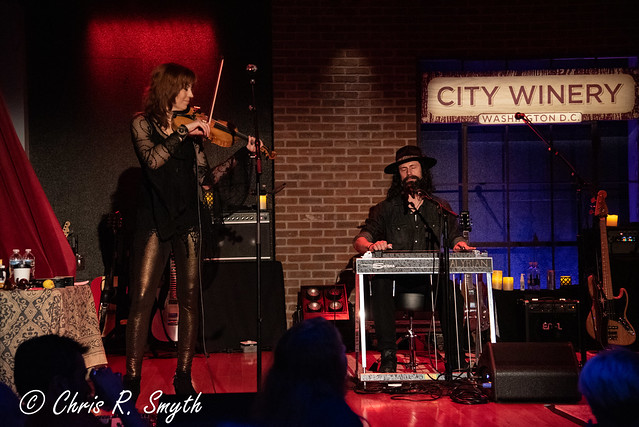 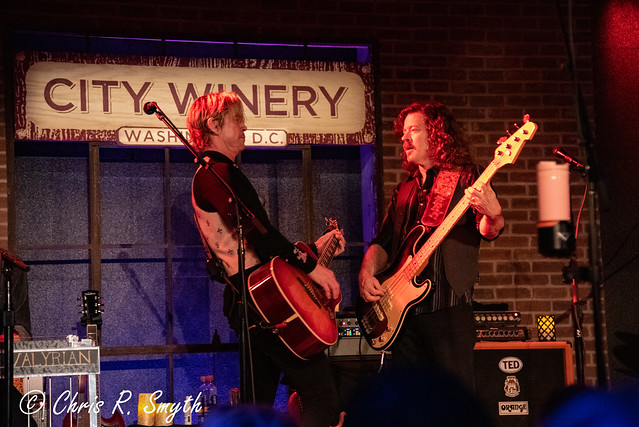 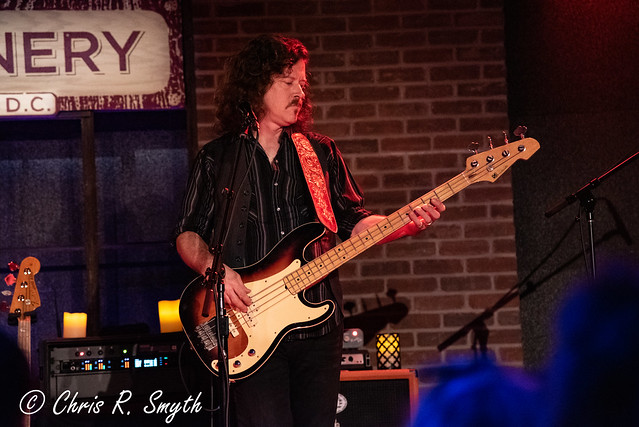 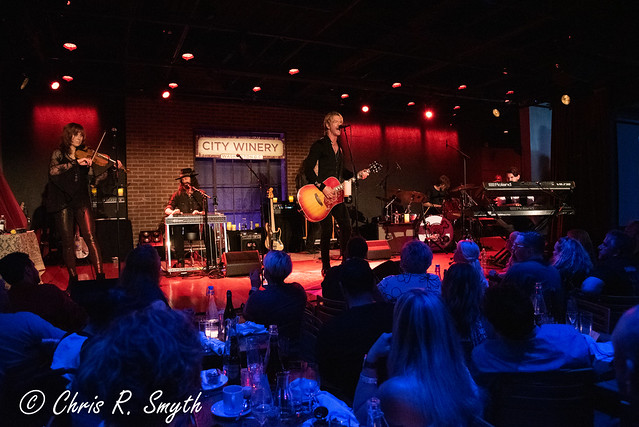 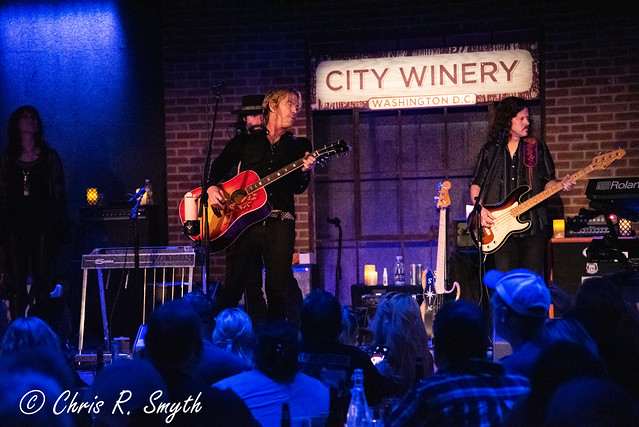 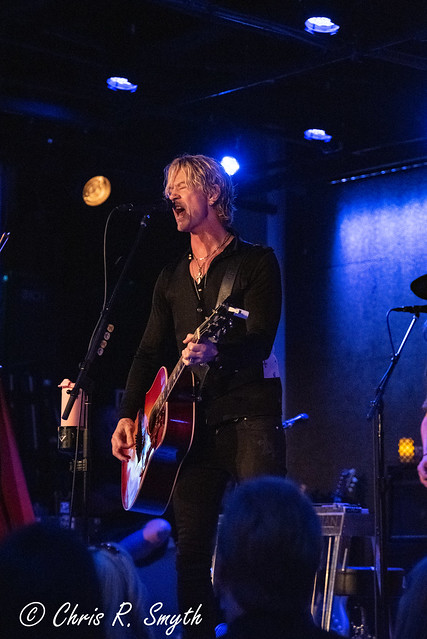 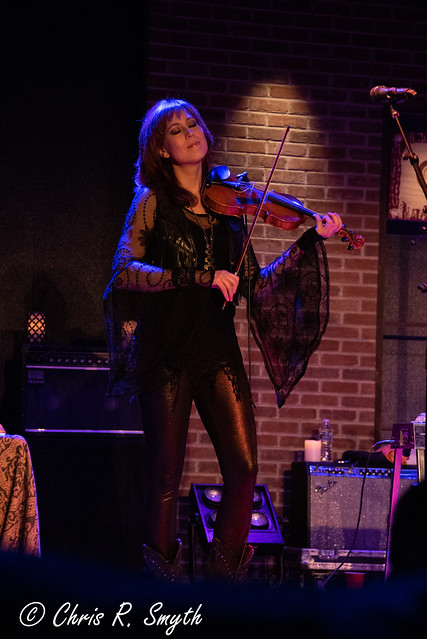 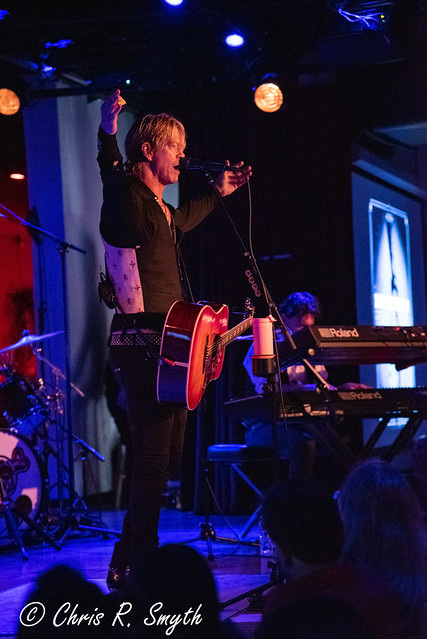 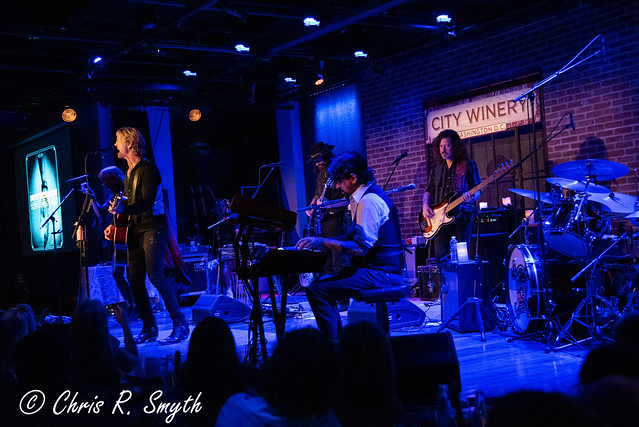 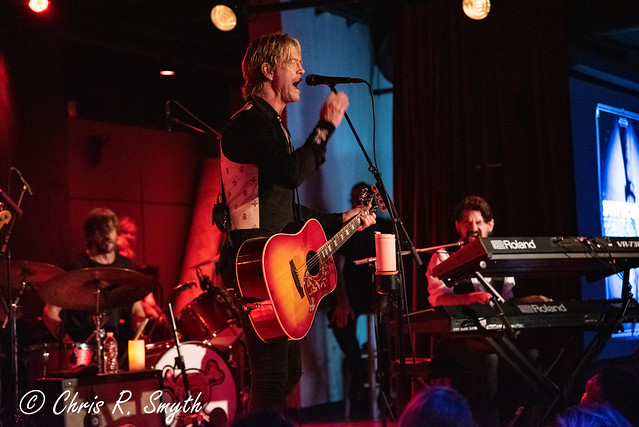