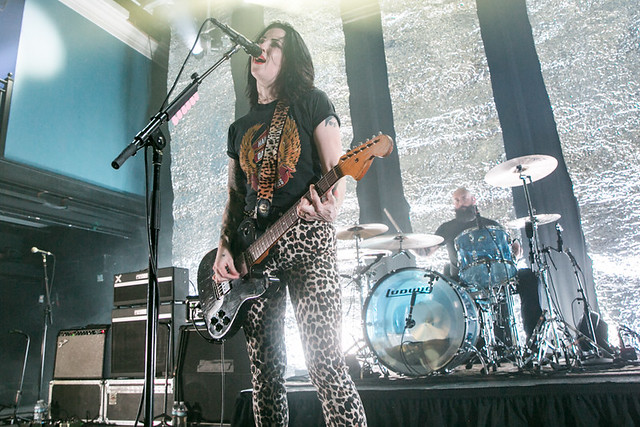 The Distillers did the once-unthinkable at 9:30 Club recently — the post-hardcore punks reunited for a sold-out show!

That’s not to say frontwoman Brody Dalle and company *shouldn’t* have reunited. But it seemed unlikely given that the Angelinos last released Coral Fang, their very well received third full-length album, in 2003, then called it a day soon after. Brody tried her hand at other projects, including going solo, before she and guitarist Tony Bevilacqua (who stayed in touch with side band Spinnerette) reestablished the band with bassist Ryan Sinn and drummer Andy Granelli.

The Distillers are working on a new album with producer Nick Launay, and although details have been scarce, they released two new songs via Third Man Records last year, and then played neither of them on this tour. Instead, The Distillers largely reached back to Coral Fang, dedicating about half the show to the stellar record while adding numbers from the band’s first self-titled LP and sophomore album Sing Sing Death House.

Stream Coral Fang by The Distillers on Spotify:

The highlight of the show on May 31 came for our blog’s gathering when The Distillers delivered the one-two punch of “For Tonight You’re Only Here to Know” and “The Hunger” from Coral Fang in the latter half of the concert. Brody stood fixed on guitar before the mic for the uplifting lovesong “For Tonight,” and the number truly showcased her versatile vocals.

For “The Hunger,” another song of longing, Brody sang in a huskier voice, and she could have been leading us into a song by Motley Crue for all of its glam metal overtures.

The songs also illustrated what ultimately is so fascinating about The Distillers. Although the band are often conflated with their peers in the riot grrl punk movement, their sound could be that of any really good punk band. There was no playing to Brody’s gender in the songs or the show; she sang with ferocity and conviction, but she also played as a really tight group with Tony, Ryan, and Andy. The giddy sights of moshing and crowd surfing throughout the show was proof The Distillers as a whole absolutely nailed it.

Parklife DC cannot help but note that only three photographers covered the outstanding return of The Distillers — and all three were female — including our own Paivi, These Subtle Sounds’ Shantel Breen, and IMP house photographer Nalinee Darmrong. We like to think Brody would approve.

After 9:30 Club’s terrific show, Brody checked into the hospital due to a herniated disc, prompting The Distillers to cancel a few shows. The quartet also extended their current tour, however, so they clearly are having a good time reconnecting with their fanbase and finding new admirers on what has surely been a wildly successful return.

Here are some pictures of The Distillers performing at 9:30 Club on May 31, 2019. All photos copyright and courtesy of Paivi Salonen. 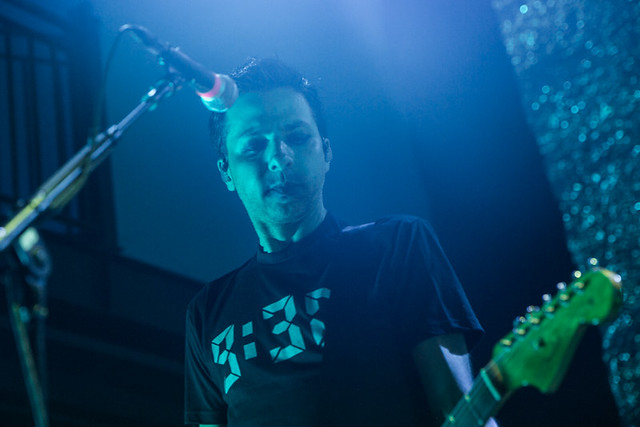 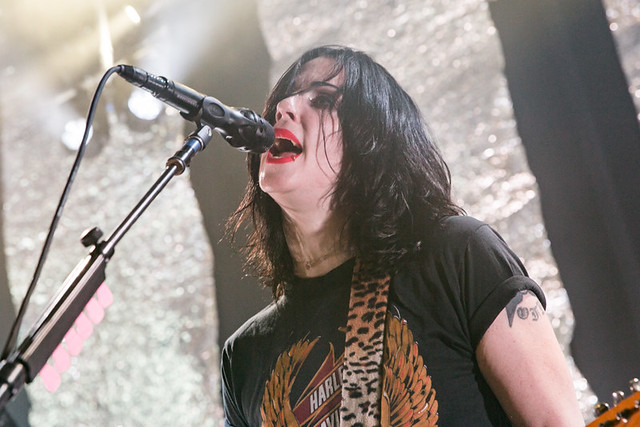 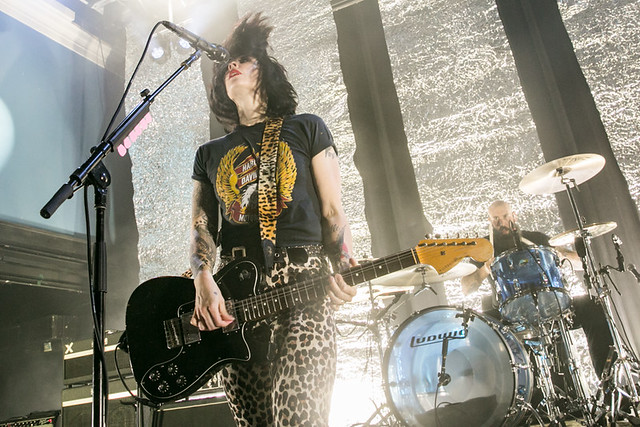 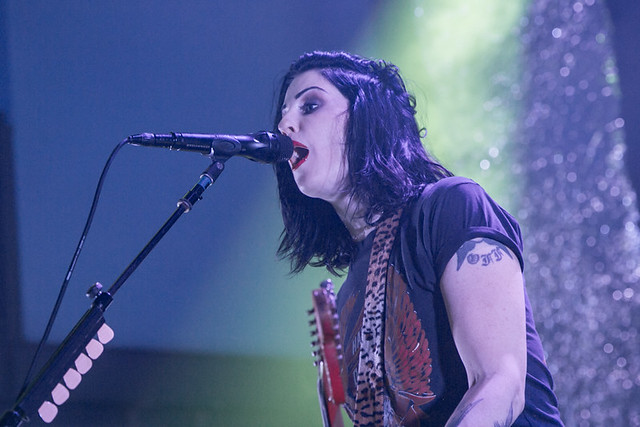 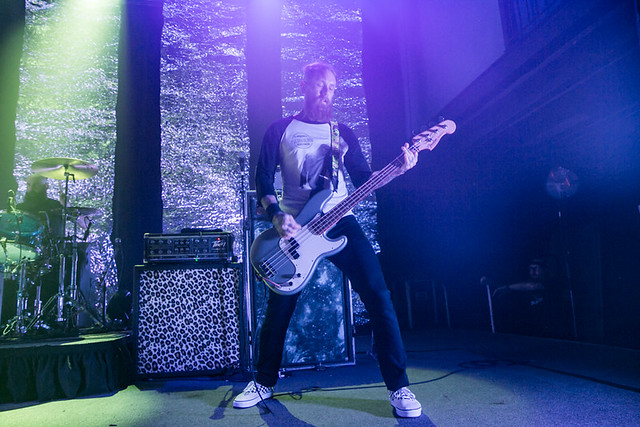 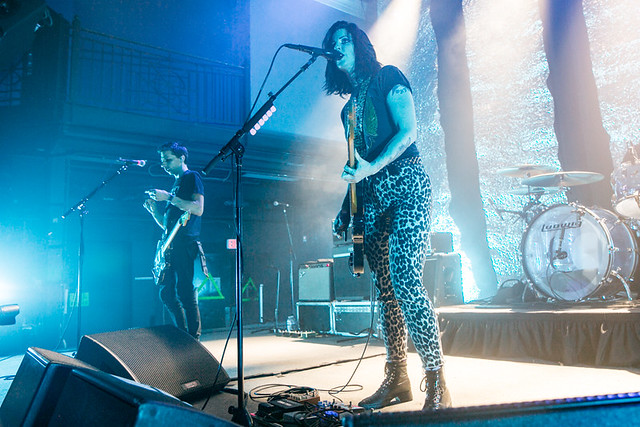 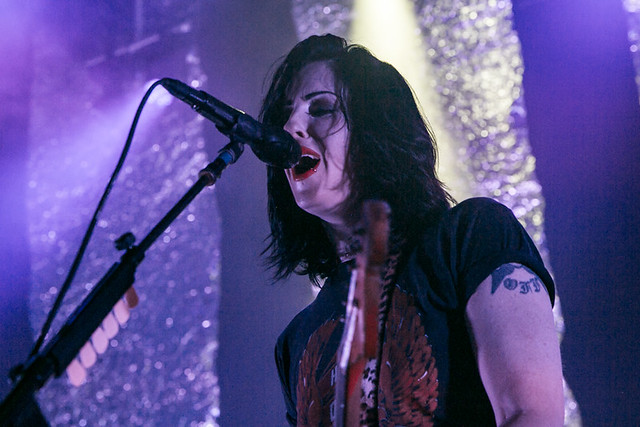 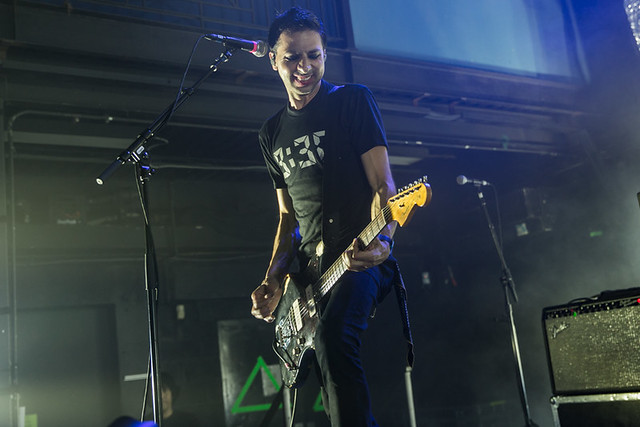 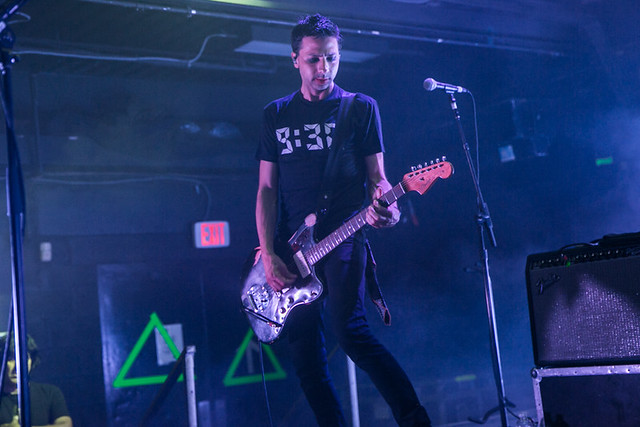 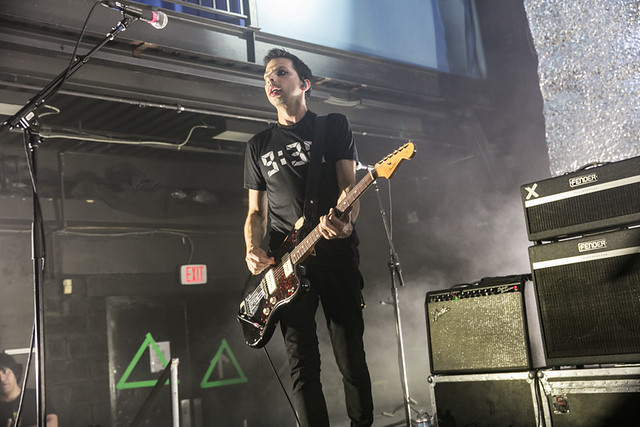 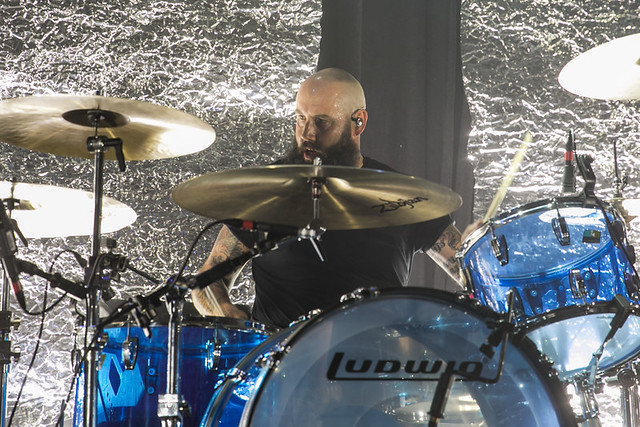 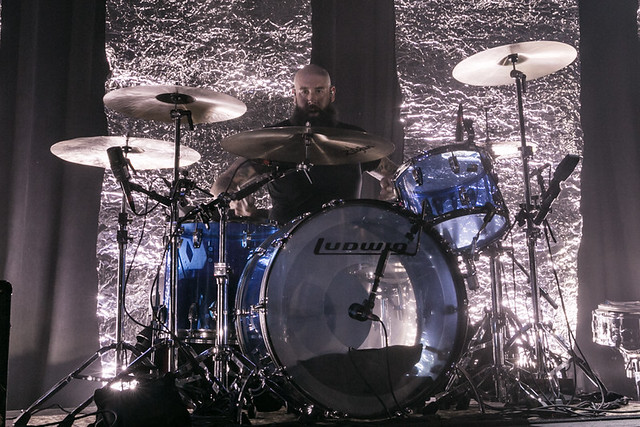 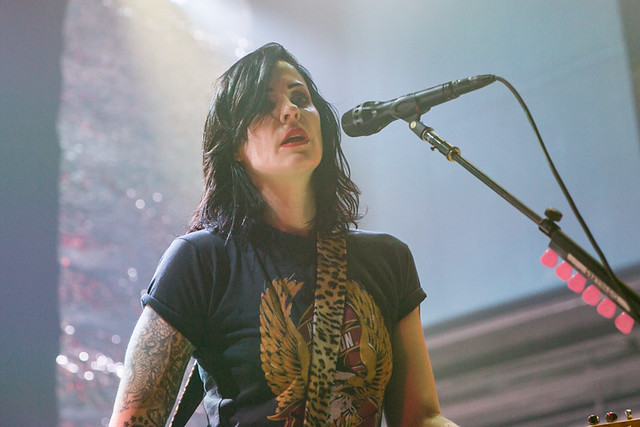 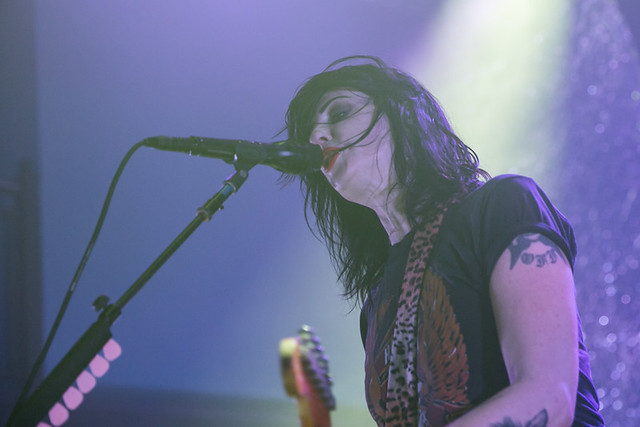 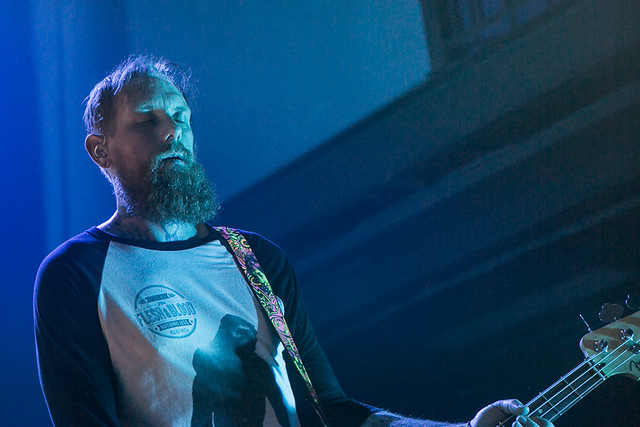 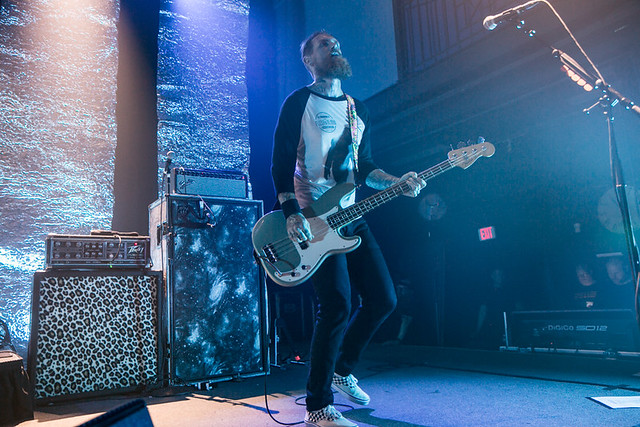 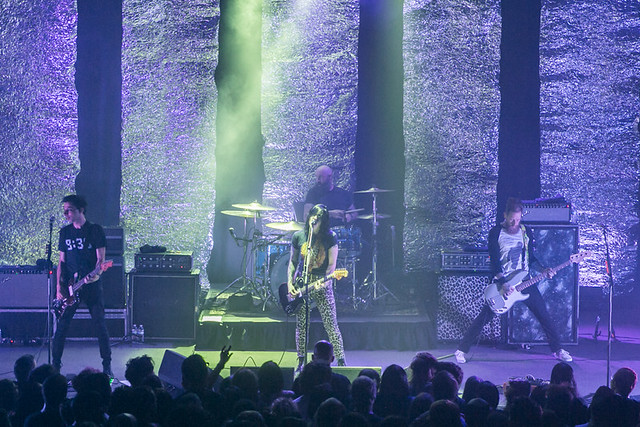