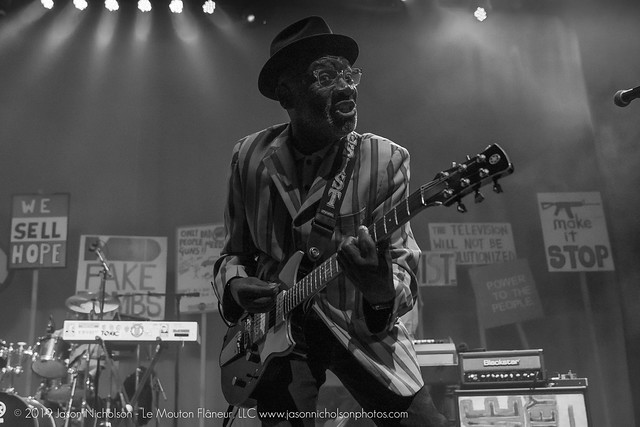 Lynval Golding fronts The Specials at The Fillmore Silver Spring on June 10, 2019. (Photos by Jason Nicholson; Words by Mickey McCarter)

There is a certain pleasure in watching seasoned masters of any genre showcase their chops. And so it was that the masters of ska in The Specials returned to The Fillmore Silver Spring recently, stabilized by three experienced musicians and rejuvenated by a UK #1 hit record.

Lynval Golding (vocals and guitar), Horace Panter (bass), and Terry Hall (vocals) were the steady hands at a very good pack of musicians revisiting their storied catalog and performing new songs as well. From that recent #1 album — titled Encore — The Specials presented three songs, including “Vote for Me,” “Embarrassed by You,” and “10 Commandments.” The songs represent the first new originals since vocalist Terry rejoined the group, having last lent his distinctive voice to “Ghost Town” in 1981.

The new songs staggered into early and middle of the set, and Terry did indeed sing the single “Ghost Town” in the encore. Throughout the show, The Specials demonstrated again and again what makes them so distinctive — catchy rhythms, timeless beats, and a mature professionalism. It’s wondrous when you recall that Encore is only the eighth album by The Specials, who of course saw numerous lineup changes over the years, and that this combination of gents has extraordinary staying power.

Stream Encore by The Specials on Spotify:

For much of the concert, the show was a hushed affair, as attendees watched in a bewitched state, smiles on their faces. They did not take it for granted that these terrific musicians were here — there was an air of hallowed ground during many of the songs. Still, the audience leaned forward as if to collectively embrace Lynval, Horace, and Terry — these were old friends to the collected folks at The Fillmore. They knew these three faces, and they liked them well.

It is little surprise then that the best-known tunes received the biggest reactions. The crowd was very loose by the fifth song — “Friday Night, Saturday Morning,” Ghost Town’s very post-punk B-side, and it was a thrill to hear the unmistakable number live. The Specials hit The Fillmore with another charmer — the fun if foreboding “The Lunatics,” originally recorded by Fun Boy Three, Terry and Lynval’s ’80s side project, and re-recorded by The Specials for the latest record.

The Specials revisited their debut self-titled record with “A Message to You, Rudy” (a Dandy Livingstone cover) along with a handful of other songs, making it the most prominent album referenced on the tour. But they soon had everyone swaying along knowingly to “Stereotype” from their sophomore record, More Specials, which also lent its tracklist to the first and second songs of the performance (“Man at C&A” and “Rat Race,” respectively).

All in all, The Specials were in very good form, and the very full room at The Fillmore Silver Spring would happily have stayed for as many songs as the band wished to play. As it was, a very satisfying 22 songs pleased everyone but also left them mindful of the messages in the music. The Specials after all were always warning of racism, economic displacement, and government out of touch with the people. Maybe those messages explain the staying power of this band’s classic lineup!

Here are some pictures of The Specials performing at The Fillmore Silver Spring on June 10, 2019. All photos copyright and courtesy of Jason Nicholson. 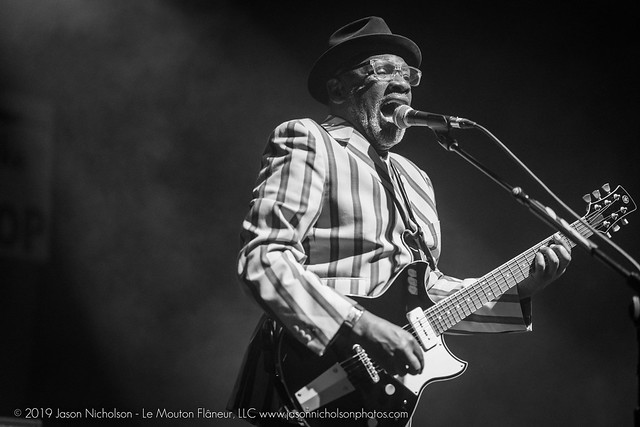 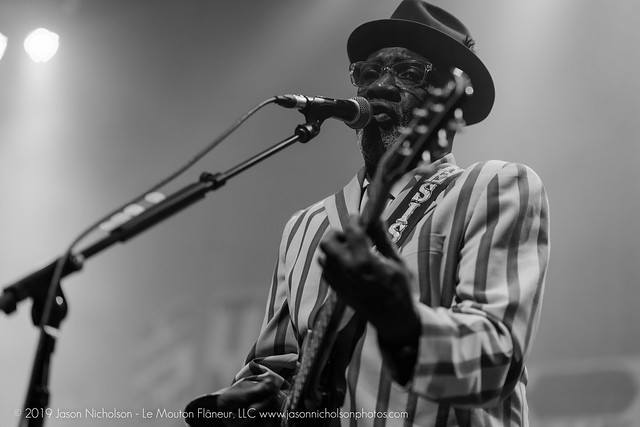 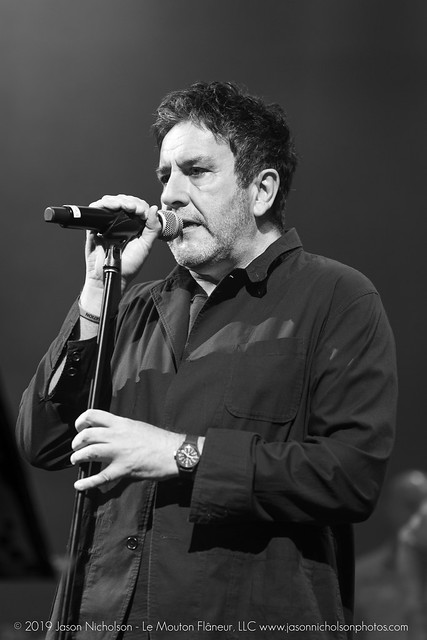 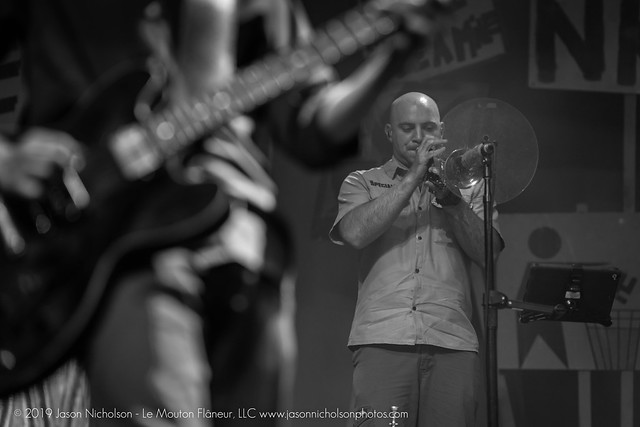 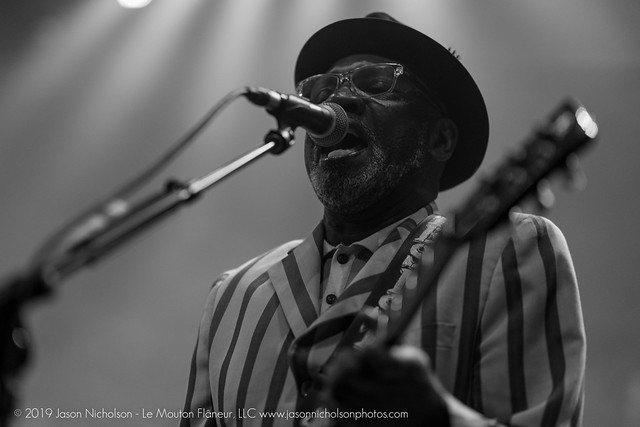 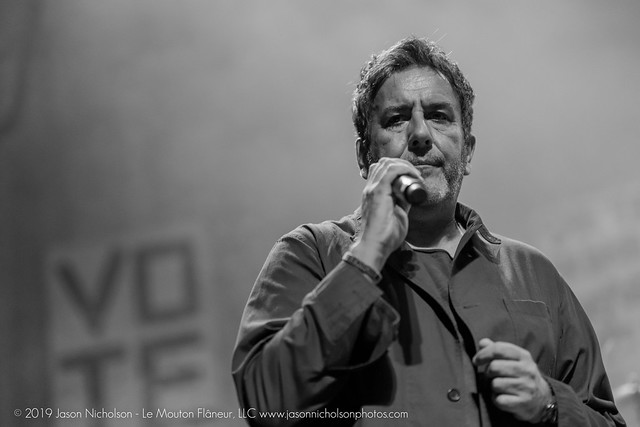 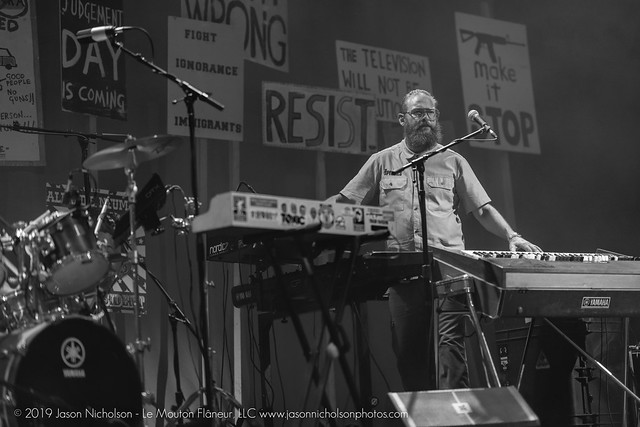 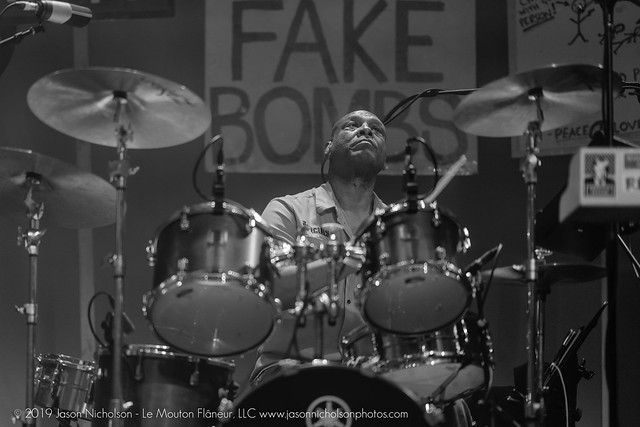 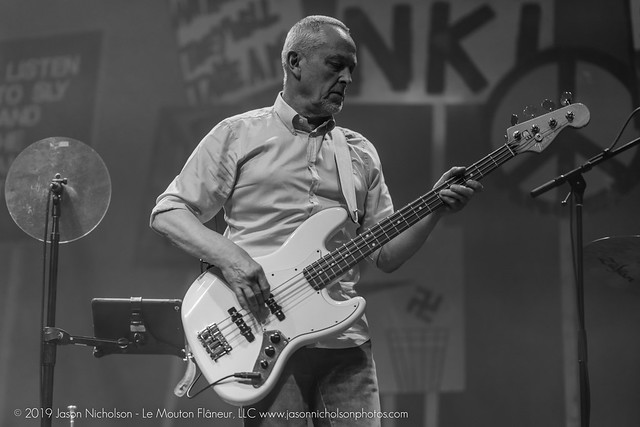 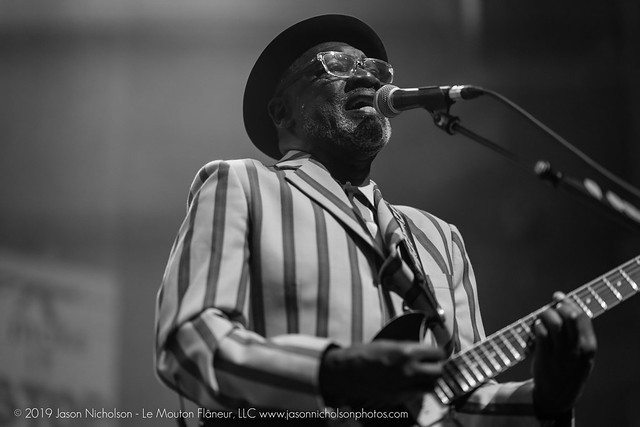 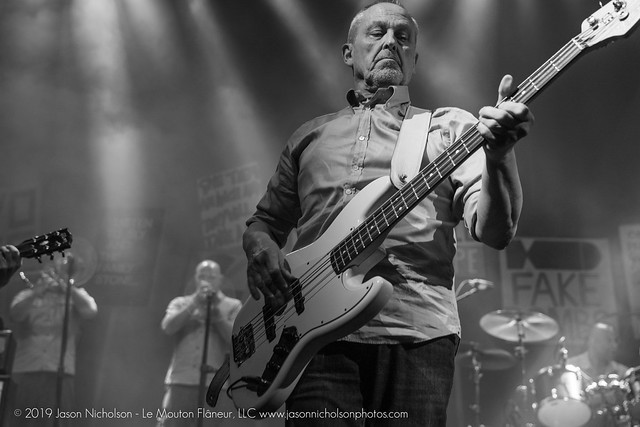 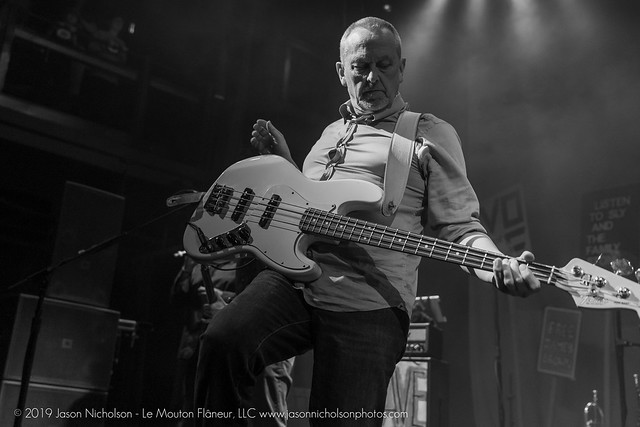 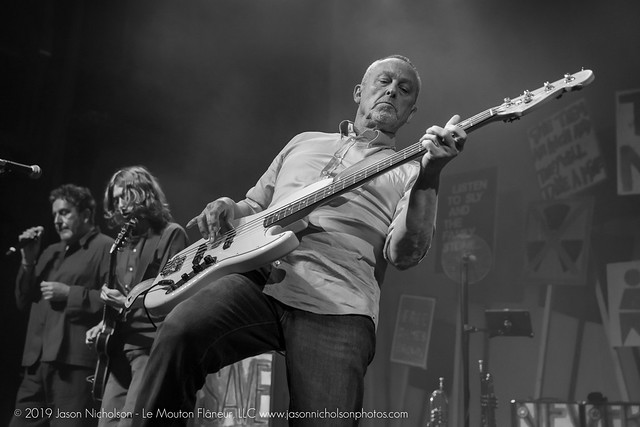 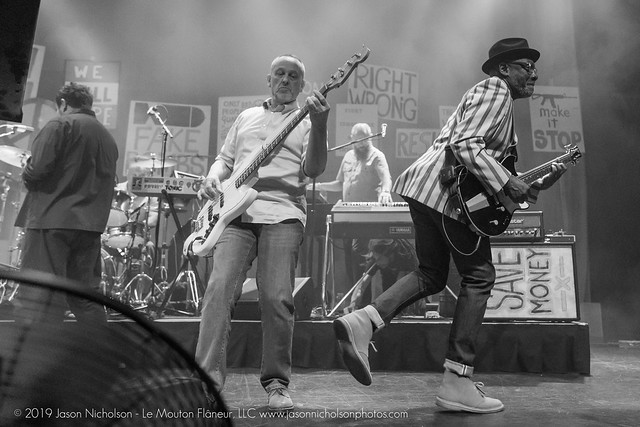 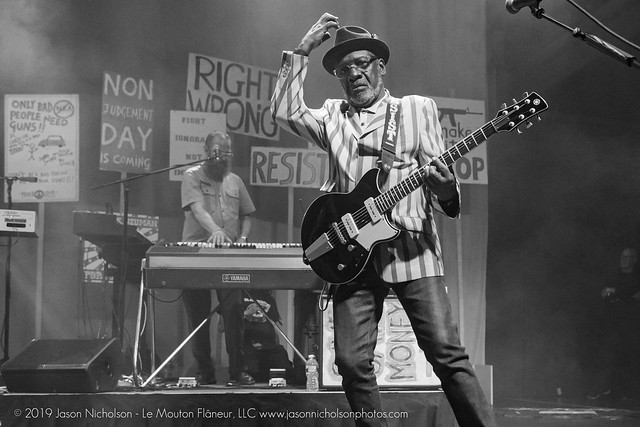 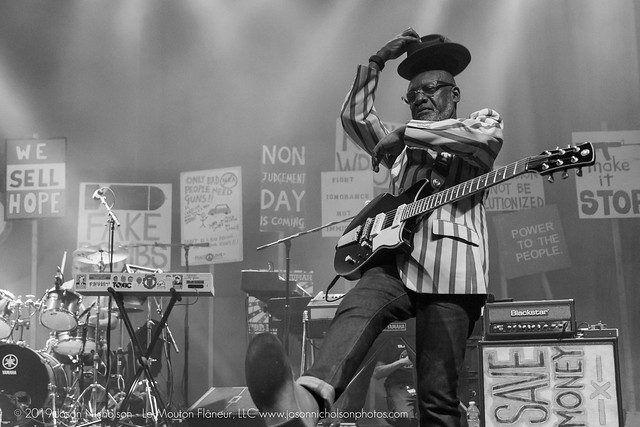 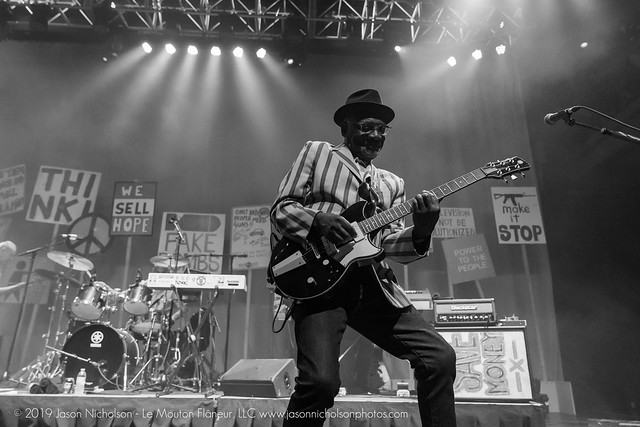 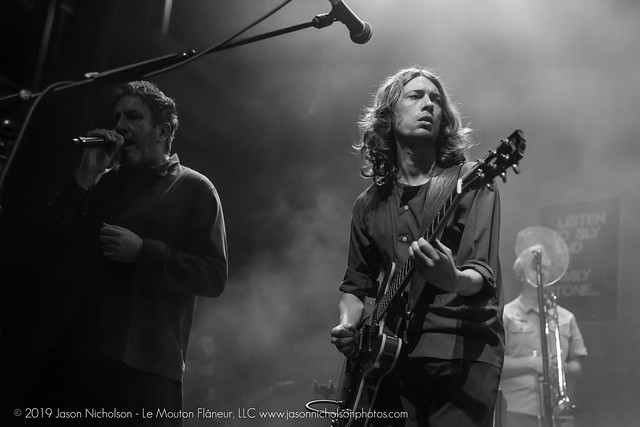